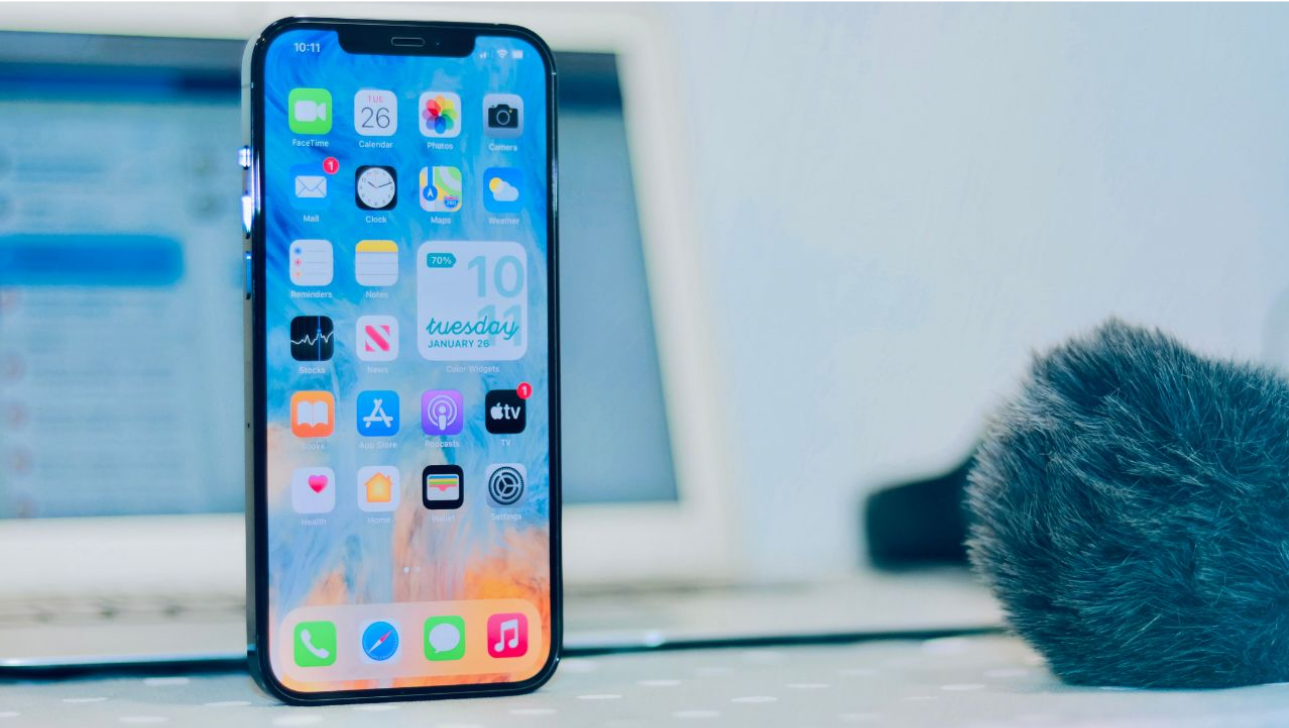 Because this function is still in beta stage, some users have reported being unable to use it. Are you also facing the same issue? Don’t worry, we got you covered.

What is Apple Music Replay?

With Apple Music Replay, you get a compilation of the music you hear regularly and see details like how often you listened to a specific artist, which albums were your favorites, and which songs you listened to the most.

Also, by year’s end, you’ll have your very own playlist with all of your favorites throughout the year.

These numbers are determined by Apple Music after it has analyzed your habits and patterns over the course of a year, tallying up how often you listened to each individual song, album, and artist. But it’s not relatively that easy; to guarantee that your playlist is compiled based on nothing but your own preferences, highly stringent criteria are applied.

Apple Music Replay requires a few things, such as being logged in with your Apple ID, playing music from the Apple library, and listening to the track, album, or artist for a particular amount of time. As a result, the data you receive will be more customized to your individual listening habits.

Apple Music Replay 2022 Not Working? Here’s How to Fix

The Apple Music Replay feature was released on Tuesday, November 29th; many users are not able to use the feature as the feature is not working. Numerous Apple Music users have turned to Twitter to express their frustration that the app freezes on the “loading” page when trying to use the “replay 2022” function.

As of writing this article, Apple officially hasn’t addressed this issue. But there are some fixes that you can use to fix the issue. Here are some of them discussed. 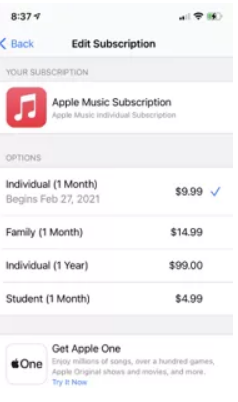 2. Use The Correct Apple ID 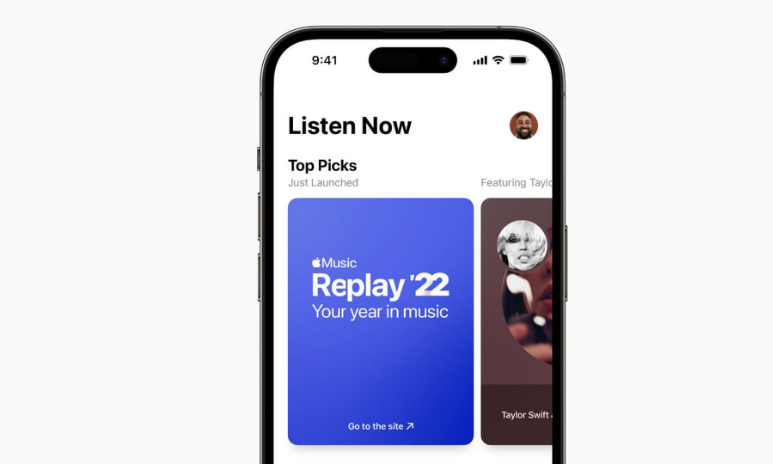 If you are not able to use the Apple Music Replay feature even if you have bought the subscription, then you should check your Apple ID. There’s a probability that you have logged in with a different Apple Id. So, check carefully.

3. You Have Not Listened To Enough Music

If you haven’t listened to enough songs on Apple Music so far in 2022, you won’t be able to use the Apple Music Replay feature. Since the algorithm of the feature analyzes your listening habits to determine your preferred music and artists, it requires a large amount of music heard in order to get accurate recommendations. The Replay website will display a progress meter indicating how much more music you need to listen to in order to get your Apple Music Replay ready. 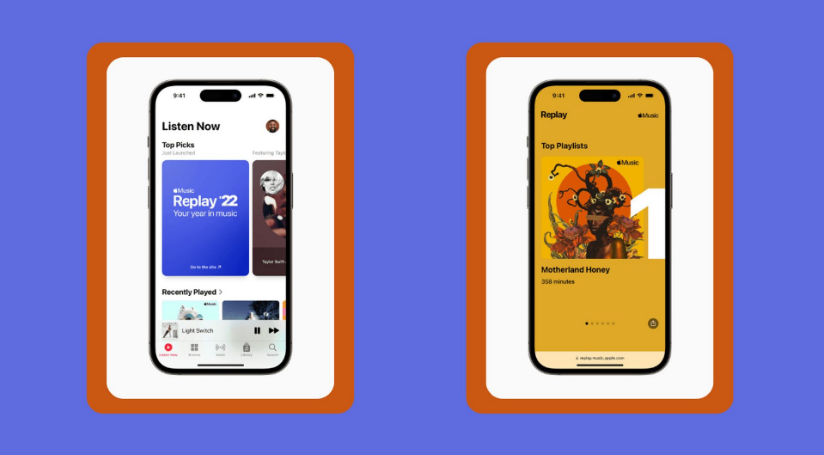 If you want Apple Music to play smoothly on your device, you’ll need to ensure that your connection is reliable. If you’re having trouble when connected to Wi-Fi, try using your mobile data instead.

Check that the Music app on your iPhone is enabled to access cellular data if you are experiencing issues getting your Apple Music replay. You can check the same by going to  Settings > Cellular > Cellular Data heading. 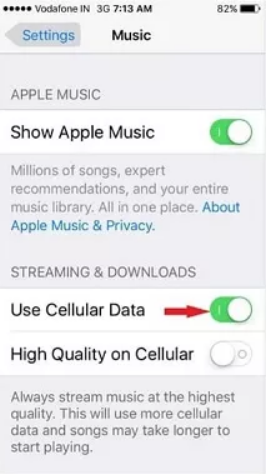 5. Enable the “Use Listening History” Feature

If you have disabled the “Use Listening History” feature on your iPhone, Apple Music won’t be able to create a custom Apple Music Replay playlist for you.

Therefore, if Apple Music Replay playlists are inaccessible, it’s possible that the feature is prevented from accessing your listening history. Here’s how you can enable the Music’s “Use Listening History” function.

That’s all the ways by which you can use the feature of Apple Music Replay 2022. Try these out and let us know if the issue is fixed. If not, wait until there’s something official from Apple.