AI Image Generator Dall.E Mini Goes Viral: Find Out How to Use it?

If you’ve recently seen some hilarious, awkward, or absurd images seemingly appearing like fine art, then they are the result of the viral AI Image Generator- Dall.E Mini. Find out what Dall.E Mini is, what it does, and how to use it to create any drawing with just text. 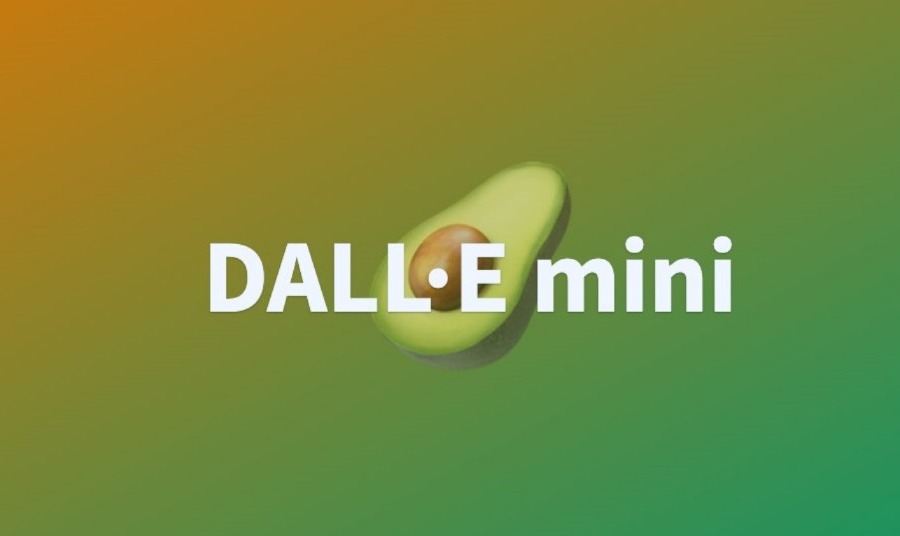 Dall.E Mini has recently taken over Twitter, TikTok, and other social media platforms as images created using it are making the users roll on the floor laughing. Some of them seem to be artistic wonders while others are downright strange.

There’s no limit to what this viral AI Image Generator is capable of creating. You only have to type the text and it’ll automatically churn out the image which you can share on your social handles.

What is the Viral AI Image Generator- Dall.E Mini?

The Dall.E Mini is an AI (Artificial Intelligence)-based image generator which creates a series of pictures after a user enters certain prompts. The input consists of texts while the output is always an image.

This image generator is developer Boris Dayma’s take on the very useful Dall-E program. It is based on the OpenAI devised software GPT-3 and was initially created in 2021. When the original Dall-E requires plenty of resources, the mini version is a bit lighter. 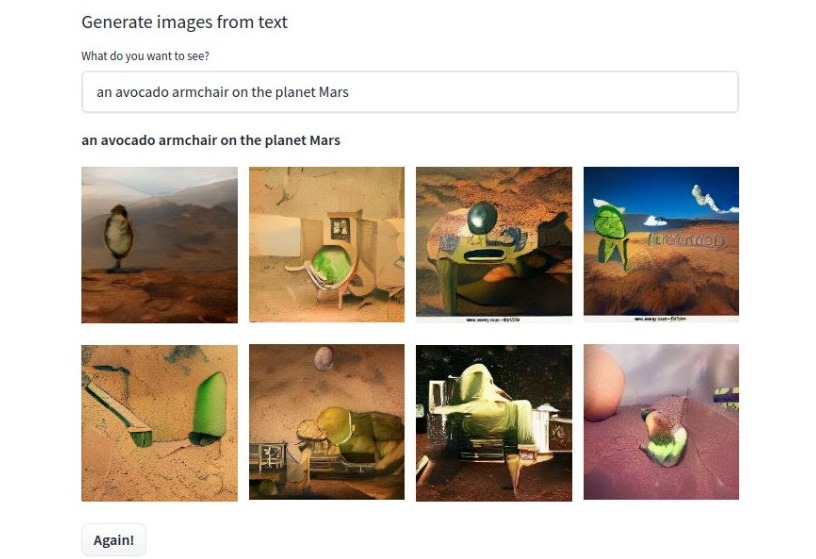 How to Use Dall.E Mini to Create Images with Text?

Using the Dall.E Mini is simple and straightforward. Just launch a browser on your PC or smartphone and visit the original Dall.E Mini website. Remember that you don’t have to use the Dall.E program.

Once you are on the website, enter anything you could of think about the image you want to create in the given box, and then click on “Run.” 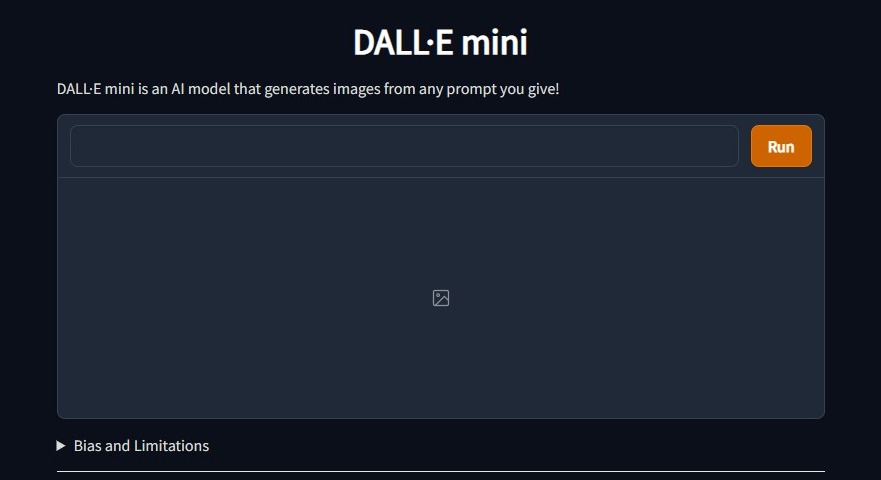 Wait for the website to process the text and generate the image using artificial intelligence. It may take some time for the image to load, so you’ll have to wait patiently. When the result is available, it’ll be worth the wait.

Spoiler alert: You’ll get an absurd and hilarious six-by-six grid image based on your text input. It’ll be nowhere near perfection.

Meme-worthy masterpieces, created using Dall.E Mini, have taken over Twitter, TikTok, and other social media platforms as the AI image generator goes viral. Users are posting pictures about anything and everything. 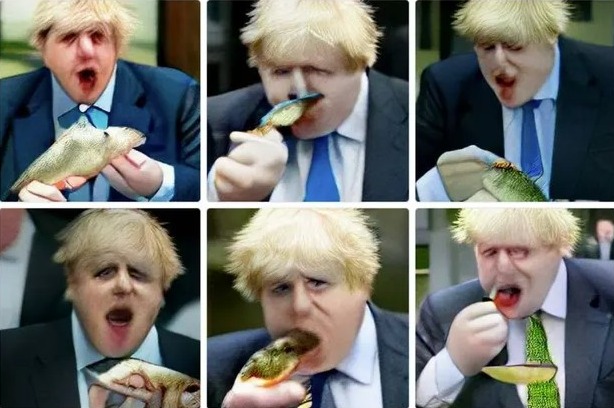 One user created an image consisting of UK President Boris John eating fish while another posted an image of a wonder woman suffering from obesity. 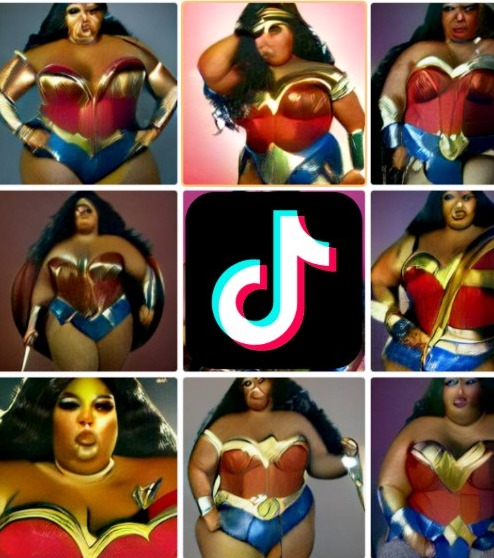 Whereas, another user on Twitter posted the image of Thomas the Engine, the beloved cartoon character, as a burrito.

Of all the prompts I've tried
THIS is my personal best outcome pic.twitter.com/EPCSZ4HLzd

One more user posted about a crossover between Rick & Morty and Scooby-Doo.

I did the Dall•E Mini thing since everyone else is doing it and I think this would be an awesome crossover. pic.twitter.com/37L1ckJPkJ

There are tons of hilarious creations available on social media platforms right now.

Here are some of the viral memes that users have been sharing after Dall.E Mini became a viral trend on the internet:

Using @huggingface i made the dall•e mini ai generate "memes" and was blessed with what id like to name "gluppy". Please internet, can we #makegluppyviral pic.twitter.com/5xfJ3Mrhiu

back at it again at the DALL•E mini pic.twitter.com/iPGsaMThBC

You can also create a fun meme and post it on Twitter using #DallEMini. There’s no limit to creativity while using the image generator as you don’t have to pick up the brushes. You can create your own masterpiece using just your keyboard.

It’s amazing. Have you tried the image generator yet? Use the comment box to tell us how it turned out.