Alexandra Daddario is one of the well-known names in Hollywood. Whether posting her stunning pictures on Instagram or sharing a glimpse of her love life with the producer, she remains in the headlines. The actress has a huge fanbase, quite evident from the massive followers on her social media account. 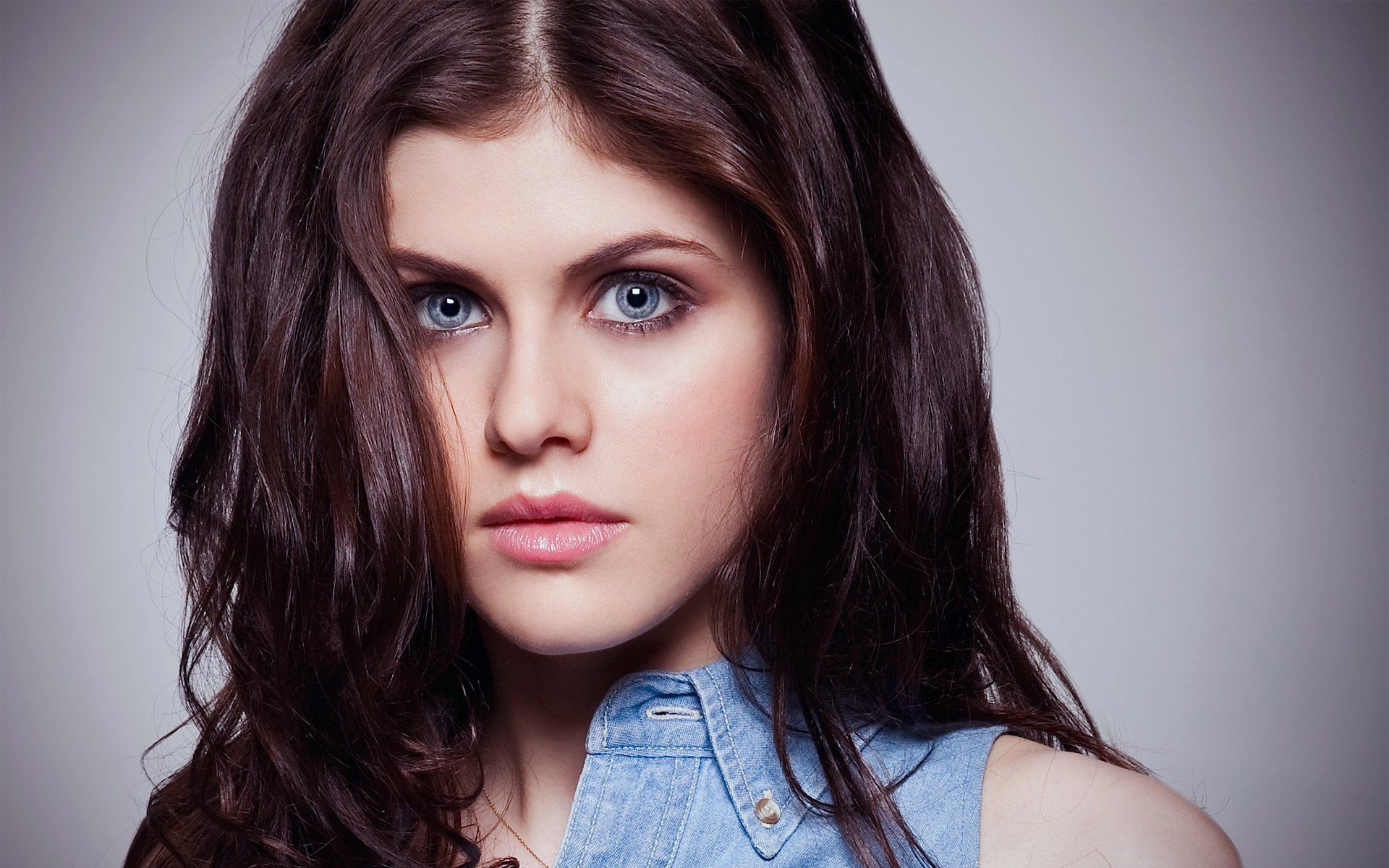 However, Alexandra is not just a pretty face. The talented actress has been featured in many popular movies and series. She made her debut in Percy Jackson & the Olympians: The Lightning Thief in 2013. In the same year, she starred in Texas Chainsaw 3D. She then performed in a romantic comedy, When We First Met and afterward in Can you Keep a Secret. Alexandra was also seen flaunting her beautiful bikini body in 2017 Baywatch and exhibiting her acting skills in the four episodes of the HBO series, True Detective.

She began her career starring in commercials and rose to popularity shortly after it. Besides her hot body and acting skills, she is known for one more thing – her beautiful eyes.

What is it About Alexandra Daddario’s Eyes?

When you look at her for the first time, you will not keep yourself from staring into her beautiful eyes. You may assume that the actress wears contact lenses, but it is not true. Alexandra Daddario is gifted with natural blue eyes. 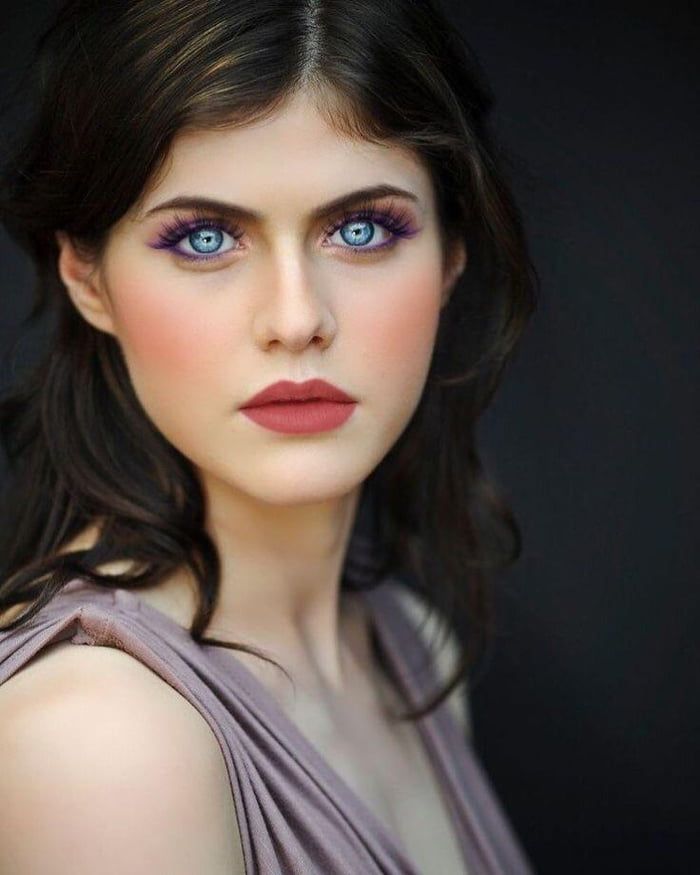 Her eyes are simply stunning. The actress is a part of the rare population of the world who have got such beautiful blue eyes, making many females envy.

Well, anyone with blue eyes will get this a lot, including the stunning actress.

In an interview, Alexandra stated how her fans are amazed by the appearance of her eyes. Many of them keep asking her if she wears contact lenses or not. She clarifies that she does not have to wear any contact lenses. Her blue eye color is natural. The fans find her blue eyes the most attractive features on her face.

Although Alexandra Anna Daddario was born in New York City in 1986, she is not an American by blood. The actress has mixed ethnicity. She is of English, Italian, Irish, and Czechoslovak descent, making one of the reasons for such attractive eyes that the actress possesses.

Eyes that made her Win Huge Fandom

The fans cannot stop raving about Alexandra’s eyes. It forms a common topic of discussion on the platforms like Reddit, where the fans admire her blue eyes. One of the fans stated that Alexandra’s eyes are hypnotic. They are so blue that you cannot help but stare into them. 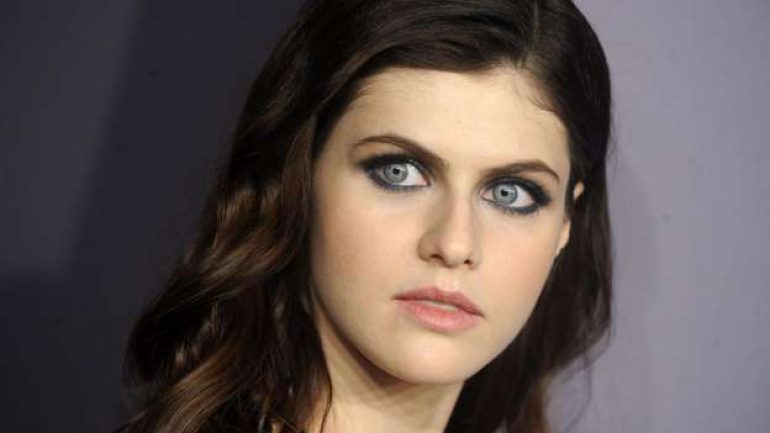 However, not all viewers have to say good things about her eyes. One of the Redditors stated that Daddario’s eyes may be stunning for many, but they have a huge size and are super bright blue, giving a creepy appearance to the onlookers.

The color of Alexandra’s eyes doesn’t look real at all. What do you have to say about them?

Tell us in the comments below and keep in touch for more gossip on your favorite celebs.