What are Doubloons and Why are they Trending on TikTok?

If you are on TikTok, chances are you have already come across a cat on your ‘For You’ page. The cat seems to hijack the short video-sharing platform, leaving the user confused. By following the cat, you become a part of the Doubloons trend.

TikTok already has a huge list of bizarre challenges and trends that have gone viral across the globe over the years. The Doubloon currency is the latest trend that has exploded on the platform, and many users are now wondering how it works. Read on to find out.

What are Doubloons on TikTok?

Historically, Doubloon is an ancient Spanish currency. The currency featured double-sided gold coins that were associated with lost treasures and sunken pirate ships. The term was first used in 1622 and was made famous by the Pirates of the Caribbean film franchise. However, the new trend is not related to the Spanish coins.

The current doubloon craze arises out of a digital currency that is being widely circulated on TikTok. The digital currency can be used to buy various items, including soup, coats, blankets, salad, and even services. Many social media users have pointed out that due to the usage of Doubloons, there has been a rise in inflation.

The coins can be saved in a virtual bank; however, people are worried about the rising value of the currency. It is not yet clear how did the trend start, but it has now gone viral and has become a part of several memes on the internet. 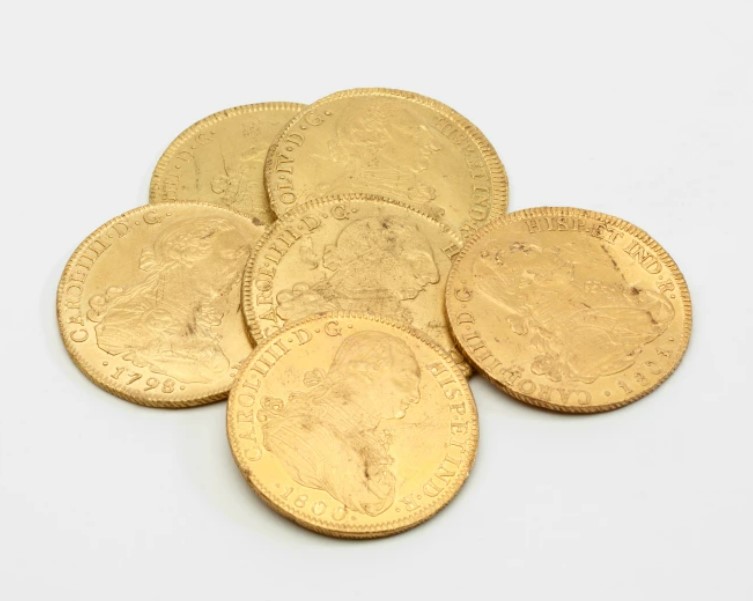 A cat has now become the face of the digital currency and has started appearing on almost everyone’s ‘For You’ page. The cat is seen stretching its paws out as it offers a number of doubloons to the user. You need to follow the cat’s instructions if you want to earn more currency.

The feline decides how much will be the worth of the item you want to purchase. It displays the number using its paws. Also, there is no limit on the cost, and it keeps fluctuating as per the demand.

With more and more people being a part of the trend, the number of doubloons in circulation has increased significantly, which means their value could decrease in the coming days. Many users have also fallen for a scam that promises to offer you infinite doubloons.

What is the Value of a Doubloon?

Coin Market Cap has listed Doubloon as a cryptocurrency with a coin valued at $0.000478 USD. The platform also says that there are 4,845,824 DBL coins in circulation as on November 22. However, since the currency has now gone viral, expect changes in these numbers soon.

Meanwhile, some people are still confused about the trend. “I thought everyone was joking about doubloons and just making pirate jokes i didn’t know you actually got them from a game im so confused,” wrote a user.

Another one tweeted, “Why is there a TikTok trend where a cat is giving out and selling things for doubloons, why is it putting people in doubloon debt, why are there thieves stealing doubloons, where did doubloon cat come from and how did it get so big already.”

Have you come across Doubloons yet? Let us know in the comments section.