Top 10 Shoe Brands That Are Made In The US

It is said that wearing good shoes may get you places. The individuality of a guy or girl can also be evaluated through their shoes. Because of this, selecting the right pair of shoes is totally crucial.

The footwear market in the United States is the largest in the world, with annual sales of more than $80 billion. Sports shoes account for around a third of that revenue.

The most popular American brand of sports apparel and activewear in the world is Nike. $37 billion in sales was generated last year on an annual basis. 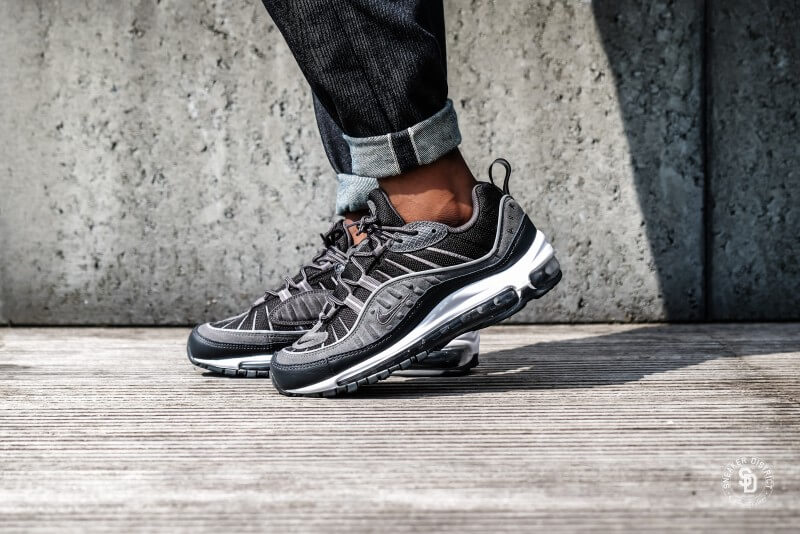 In 1964, it was given the name “Blue Ribbon Sports,” but by 1971, it had evolved into Nike. Athlete Phil Knight, as well as his coach Bill Bowerman, founded it. One of the alluring aspects of Nike items is the swoosh emblem.

The brothers’ Joe & Jeff Foster formed this British-American business in 1958 in England. The Foster family has a tradition of wearing shoes. At the age of 14, their grandpa founded J.W. Foster and Sons. Some of the first spiked running shoes were created by him. 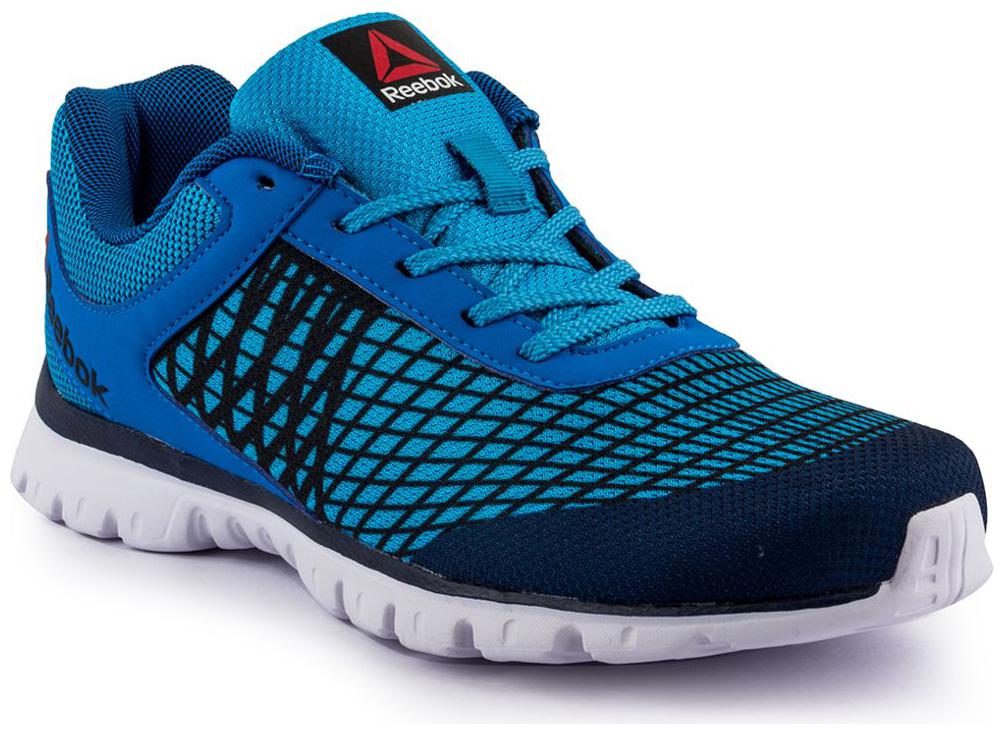 Reebok shoes are also very comfy and long-lasting. It was formerly just a standard shoe company, but now that we have placed a strong emphasis on fitness-related issues, the brand has undergone significant renovations.

Robert Greenberg established Skechers in 1992. Greenberg had previous experience in the footwear industry because he was a founding partner of L.A. Gear. He discovered a niche in the market for street shoes, also known as casual footwear, which at the time wasn’t as dominating as the athletic shoe business. 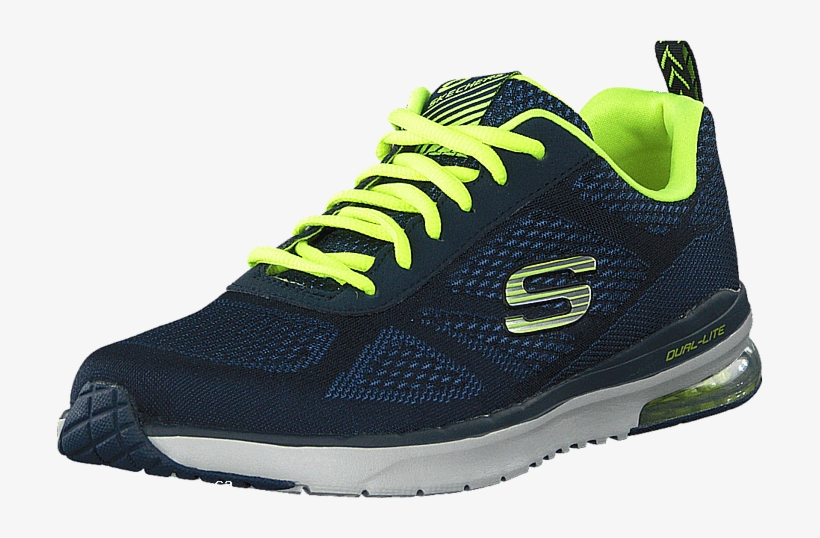 1997 saw the company’s international expansion, only four years after releasing its debut model of shoe, the “Chrome Dome.” Several distribution chains around the nation adopted their original concept. The business proceeded to grow quickly and went public in 1999.

Numerous imitators emerged as a result of their designs’ success. They started bringing legal action against other businesses for stealing their own designs. At the moment, Skechers offers more than 3,000 unique styles of footwear for men, women, and kids.

Kevin Plank started his billion-dollar shoe business in the basement of his grandmother’s home. In 2022, it is well-known among well-liked American shoe companies. They attract many of clients with their footwear inventions and styles. They created comfortable shoes with lots of cushioning and flexibility. 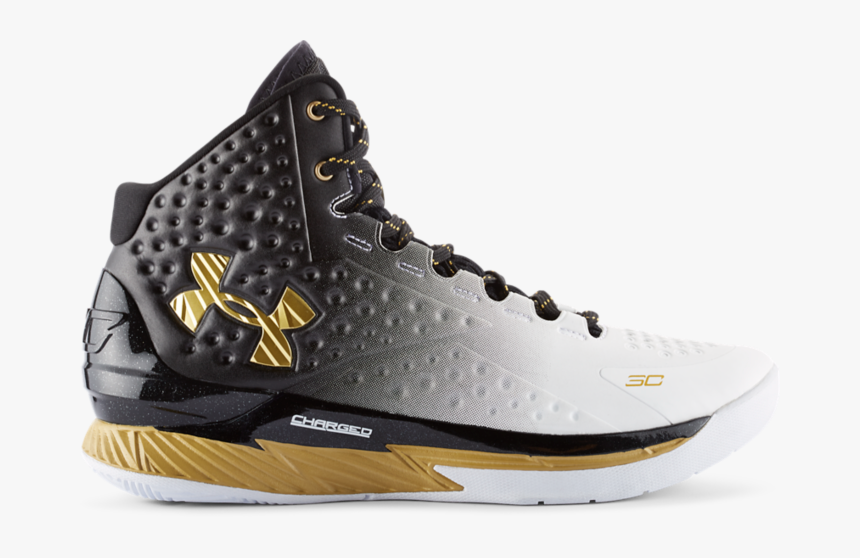 They became overnight leaders in the sector thanks to the synthetic fabric they employed, which resists moisture. They began working in the footwear industry in 2009, and they haven’t looked back since.

Although they also deal in clothing, their most popular product line is footwear. Its “Speedform” attribute refers to the shoes’ low weight. The main reason for these shoes’ popularity is their compression technology. For added support, there is a “Heel cup” feature.

In 1906, William J. Riley, an immigrant from Ireland, created the New Balance Arch Support Company. The name comes from Riley’s curiosity with his backyard chickens’ three-toed feet. Riley was awestruck by how the three toes maintained the body and permitted balance.

Longtime marketer Arthur Hall joined Riley as a business partner in 1934. Eleanor Kidd and her spouse, Paul Kidd, the daughter of Hall, purchased the business in 1956. It was still mostly recognized for its arch supports, though.

In the 1970s, Boston became as the heart of the running craze. Because of its position, New Balance was able to capitalize on the rising fixation and establish itself as the go-to running shoe. These days, they offer anything from high-end sneakers to the legendary “dad shoe” and are well known for their many distinct styles.

Johnston & Murphy is constantly a superior option for you if you’re looking for a reliable shoe company in America. One of the top leather shoe companies in the world, delivering both casual and classic styles to its clients.

Your shoes all come with an additional insole that can be taken out to provide cushioning and moisture-wicking. William A. Murphy established this well-known shoe company in America around 1850.

This company specializes in the creation, promotion, and marketing for footwear. You may easily get both men’s and women’s shoes from this brand’s inventory.

Paul and Jim Van Doren, two brothers from California, started this renowned skating shoe company in 1966. They also collaborated with Serge Delia and Gordon Lee. Van Doren Rubber Company was the initial name of the business. 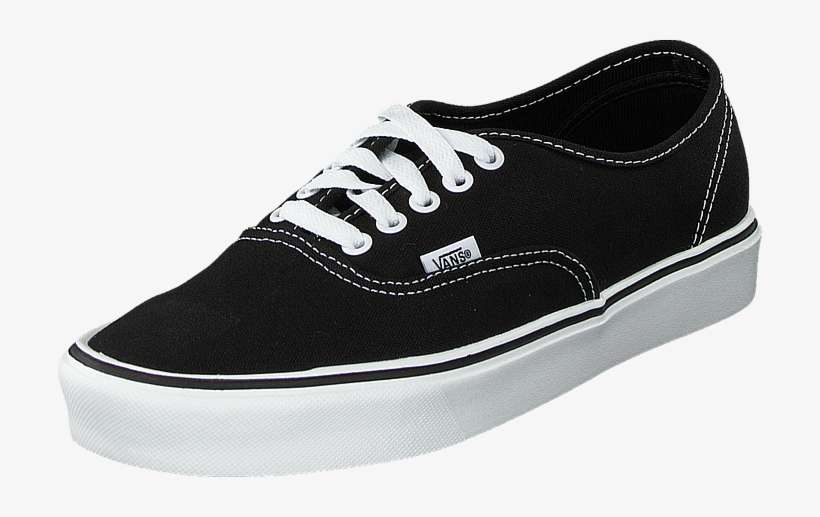 They were inspired to make skating shoes by Jim’s skateboarding son, Mark. In the early 1970s, skateboarders started to like Vans. When Sean Penn donned Vans Classic Slip-Ons in “Fast Times at Ridgemont High,” they were widely known around the world.

Despite their financial difficulties in the 1980s, they managed to bounce back and are now the top-earning business for VF Corporation, which bought them in 2004. The business also serves as the main sponsor of the Vans Warped Tour.

Strong Soles for Sturdy Shoulders, the company’s clever motto, captures the integrity of its service. For 137 years, it has been a well-known American manufacturer of shoes for men, women, as well as kids. 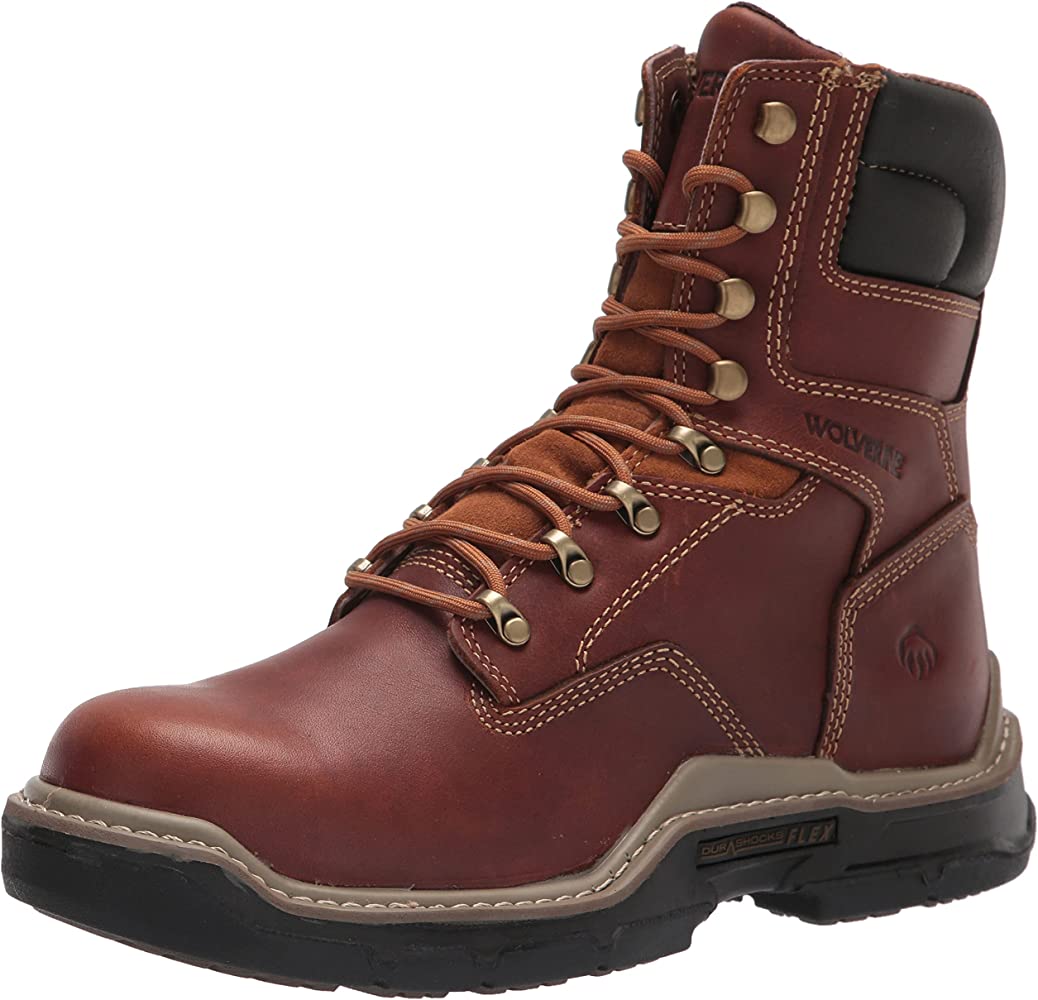 They specialized in providing cozy shoes for industrial and outdoor labor. Their top concerns are comfort, functionality, and toughness under adverse situations.

Specialized Gore-Tex lining for waterproofing and processed leather for a classic look. The waterproof, 1000 Mile, dura shocks, safety toe, boot finder, and other best-sellers are just a few of the different options this American shoe brand offers.

Crocs are unquestionably one of the top shoe companies for you whether you want to get foam or clogs. Lyndon Duke Hanson created this American business in 2002. This company produces a wide range of long-lasting, incredibly comfy models.

These days, Crocs shoes as well as footwear are available everywhere. This is a very well-known brand in the U.S., and after wearing some fantastic shoes, you will undoubtedly love this brand as well.

Tommy Hilfiger is awesome when we talk about the best shoes in America. The most well-known product of this top shoe company is its line of fashionable, American-made footwear. 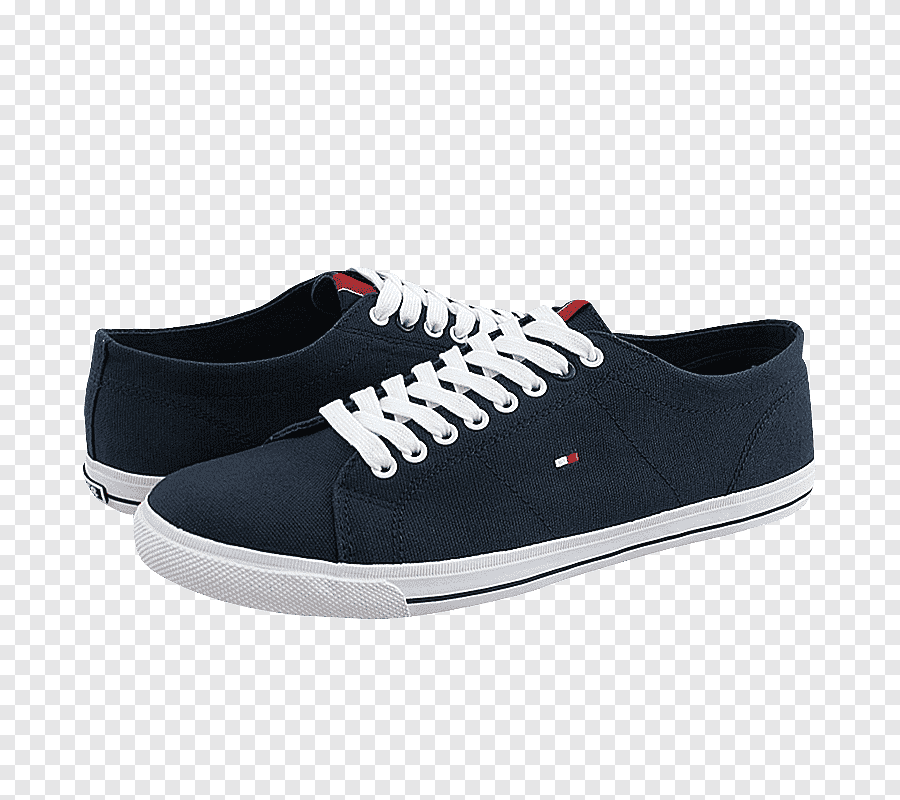 Primarily, this is US business that deals with designing and manufacturing shoes and other types of footwear. Founded in 1985, this is PVH’s primary brand. This firm offers excellent sneakers, duck shoes, riding boots, casual shoes, and canvas shoes, so you may purchase a wide range of footwear from them.

People may undoubtedly have their own preferences when it comes to the ideal pair of shoes for them, though one thing to keep in mind is to look for shoes from reputable brands that are long-lasting and made of higher-quality materials. When you visit a branded store, you will always experience more ease and a unique look. Hope this list helps you find a suitable American shoe brand.

Sonali
Hi! I am a content writer and a copywriter from India. I can write in multiple niches and deliver work within deadlines.
RELATED ARTICLES
News