Let’s find out the most powerful ladies in the world!

There is no beautiful feeling as best described for being and becoming a mother. For every woman, the feeling is the most powerful and something they wish to treasure for the rest of their life.

The feeling of wrapping your arms around your little one describes it in the best way possible. Something inexplicable.

However, bearing a baby and holding a baby don’t go hand-in-hand. Holding your child and watching them grow is different compared to actually bearing one.

This is where “Surrogacy” comes in; it is a very common method opted by couples to give birth to their child. Moreover, Surrogacy and IVF are procedures that are indeed expensive and it isn’t everyone’s cup of tea to be able to afford to have a baby through these mechanisms.

Coming to the point, many Hollywood celebs have opted for Surrogacy. Let us walk down through the names.

We have these names arranged in random order. Below is the full list of celebs who own surrogate babies.

Let’s start with the latest name on the list. Priyanka Chopra and Nick Jonas announced having a baby via surrogate.

She posted on her Instagram for the world to know about it.

Priyanka Chopra got married to Nick Jonas on 1st December 2018. The couple has always made it to the headlines for one reason or another. 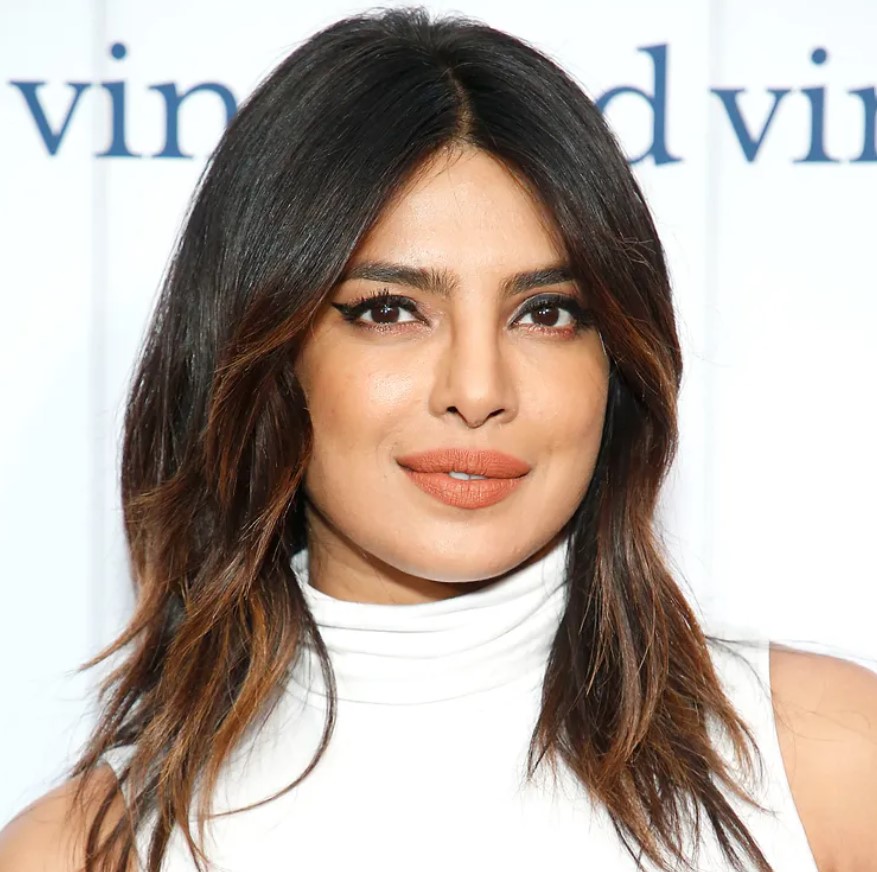 Katey Segal was raising two kids back in the ’90s while she was shooting for Married With Children.

Her then-husband, Jack White, and Katey had two kids. Later in 2000, the couple split. Segal got into a relationship with Kurt Sutter.

“He’d never had his biological children, so about five years into the relationship we started toying with the idea of maybe we should raise a child together,”, she said in an interview about a possibility of her having a child with Kurt. 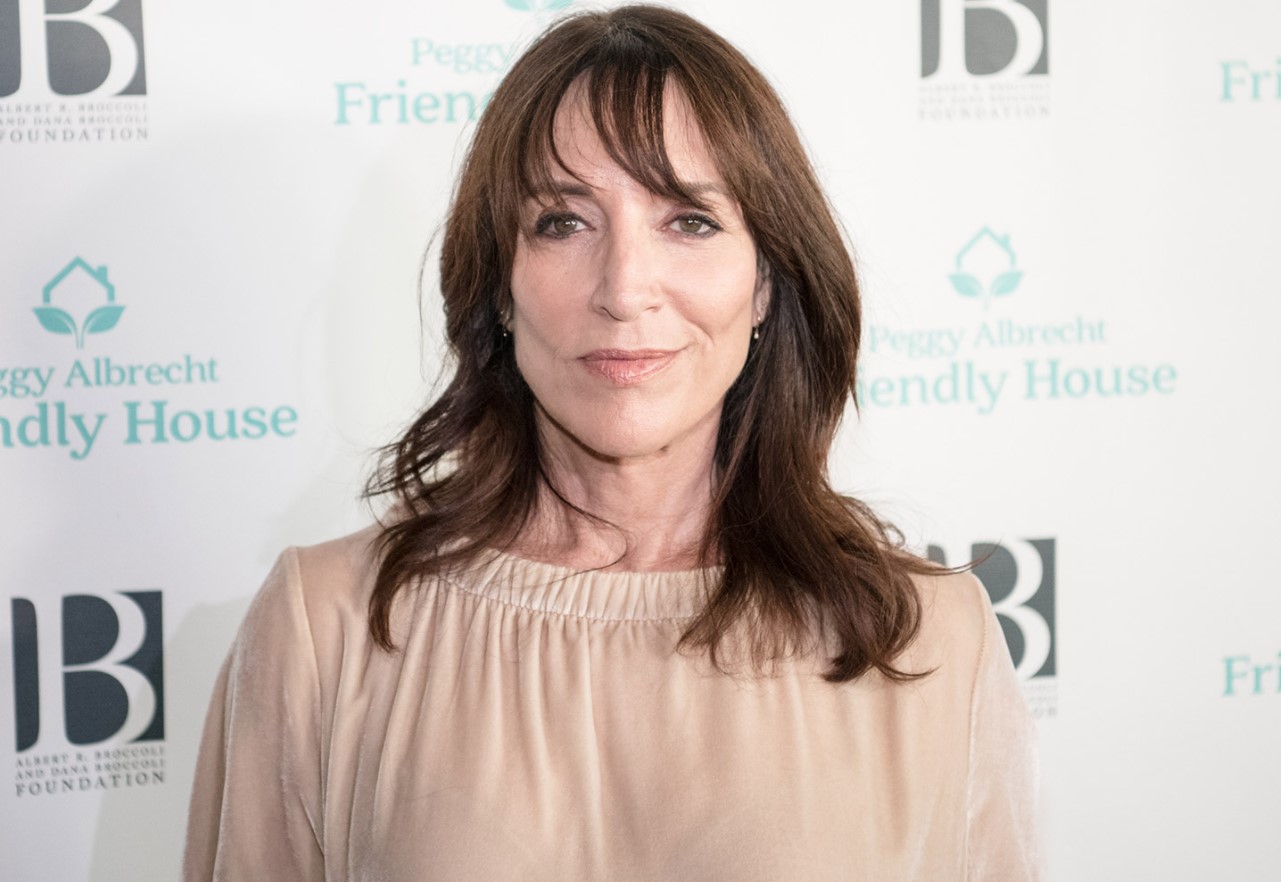 They are now parents to Esme, who they also refer to as a “miracle”

Sarah Jessica Parker married to Matthew Broderick is an actress and a shoe designer. James Wilkie was the first child for the couple in 2002.

After James turned 6, Parker made it official that she and Matthew are expecting “twins” via surrogate.

“We didn’t expect it. I think after a certain amount of time, you tend to hold your hopes at bay a bit so as not to be disappointed,”, she said. 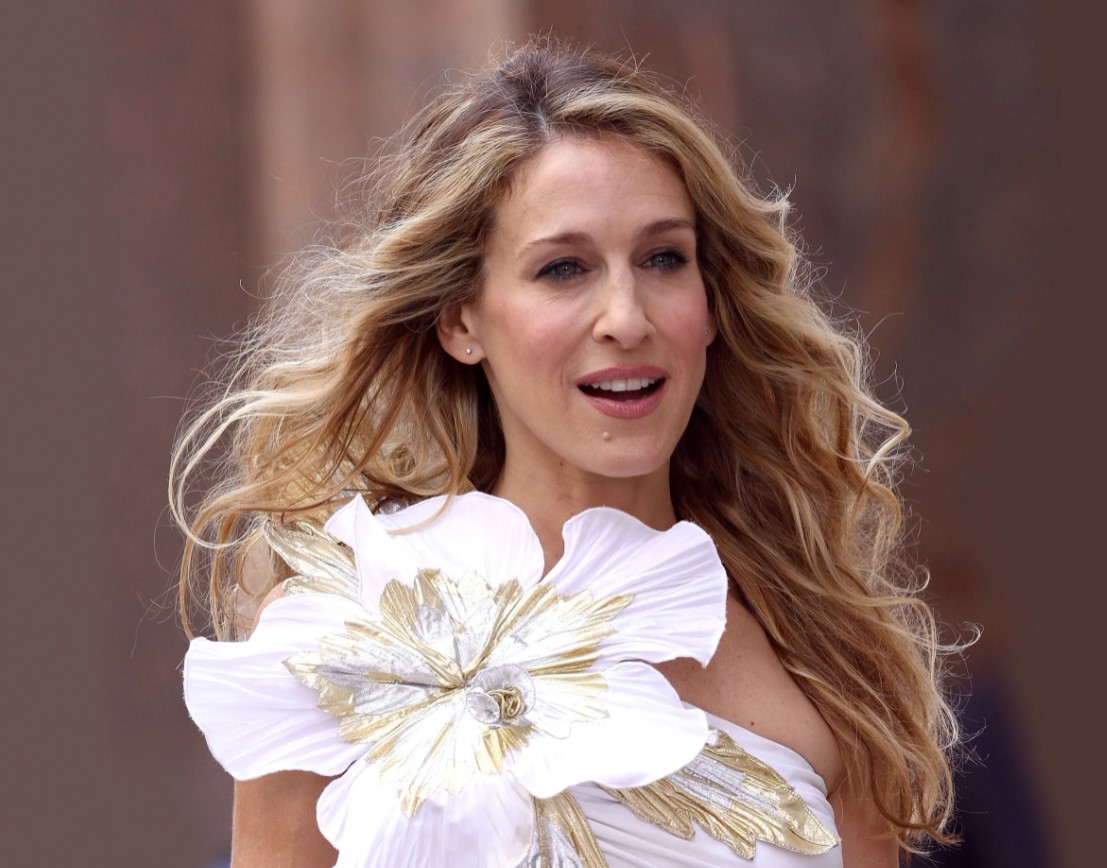 “One really would have been thrilling and we would’ve felt incredibly lucky. And two was a comedy.”, she added.

Nicole is a mother to Connor and Isabella. She adopted two kids with Tom Cruise, her ex-husband.

With her second husband, Keith Urban, she decided to take the family forward, and hence, in 2008, she gave birth to her daughter. In December 2010, the couple announced the birth of their daughter, faith via surrogate. 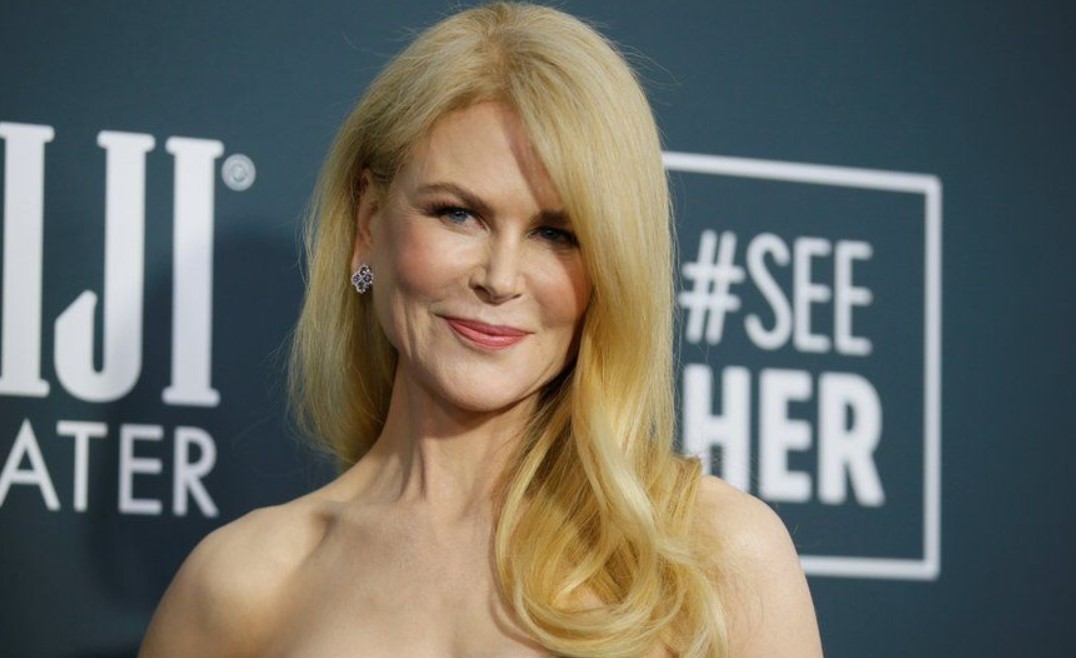 No words can adequately convey the incredible gratitude that we feel for everyone so supportive throughout this process, in particular our gestational carrier.”, the couple said.

Neil Patrick Harris and David Burtka decided on surrogacy to give birth to fraternal twins. They called them Harper and Gideon.

Explaining surrogacy, Burtka said how difficult of a procedure it is.

“It’s a lot harder for gay guys [to have kids], although we tried!”, he said. 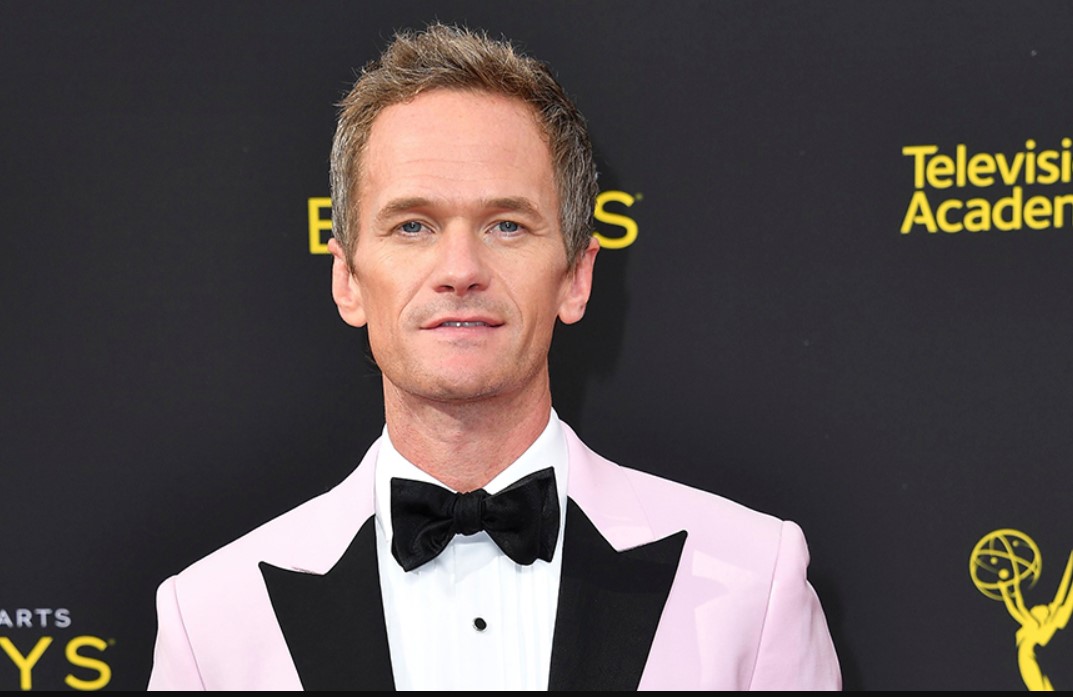 [There were] two different women involved. There was an egg donor, a wonderful woman who was anonymous. We took two of our best guys and implanted them into her eggs, two different eggs.”, he revealed.

Ellen Pompeo gave birth to her first child in 2009. Keeping it private, she wanted to have her second child via surrogate.

Two months after the kid was born, Ellen led out a statement revealing the same.

“Sienna May Ivery, welcome to the world. We love you more than words can say.”, her post read. 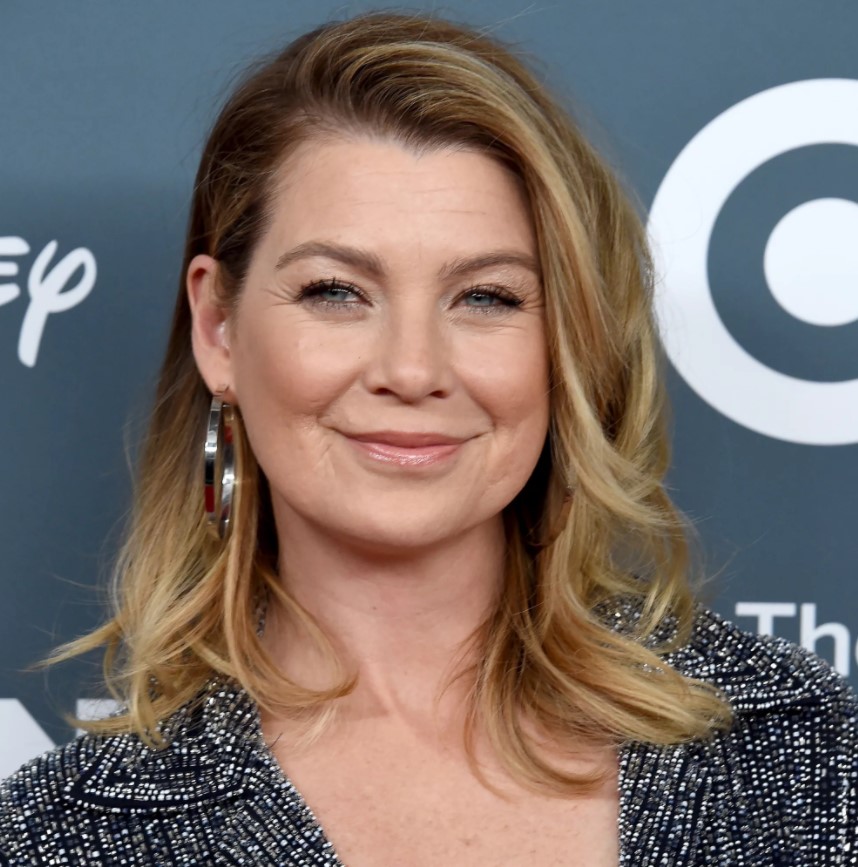 Speaking about Surrogacy, Ellen said, “This is an incredible thing to do with your life, to give the gift of carrying someone’s child. I am forever grateful and feel very blessed and grateful to her—she who will remain anonymous. I was there with her when they inseminated her, and we held hands. And then we held hands and we prayed, we talked to God, and if she was meant to be. He said he was going to try to help us out and now we have a gorgeous baby girl.”

Being a father was something extremely crucial for Latin singer, Ricky Martin.

Therefore, to proceed, he decided on being a single dad to have a child via surrogate. 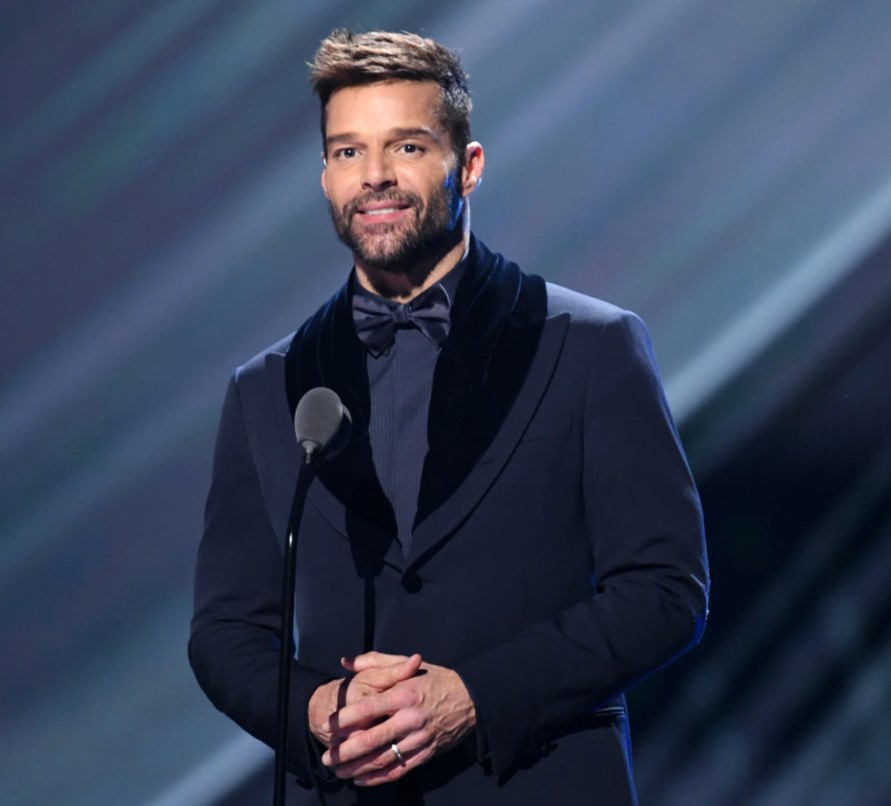 Speaking about his twins, Matteo and Valentino, he said, “I saw the picture and I said: Who is this woman so angelic, so transparent. I would give my life for the woman who helped me bring my sons into this world.”

The decision of having a child via surrogacy was a difficult call for Elizabeth who wanted to have her child.

Felix and Magnus are two kids of her and Max Handelman, her husband. Thanks to surrogacy. 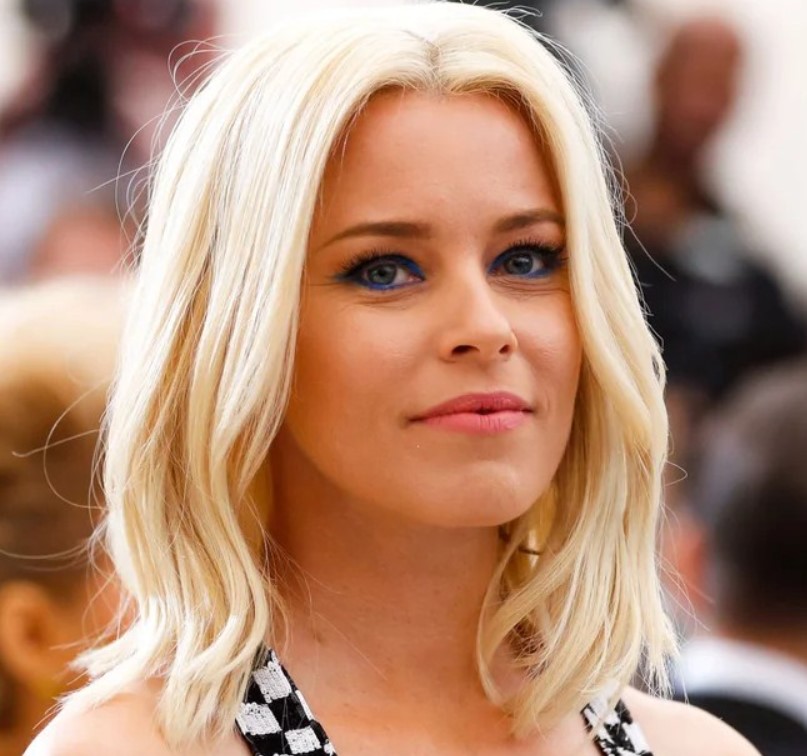 Speaking about her surrogacy experience, she said, “Like Felix, Magnus was born via gestational surrogate. This experience has exceeded all expectations, taught us a great deal about generosity and gratitude, and established a relationship that will last a lifetime. I am also so very thankful to our family and friends for their support throughout this process, as well as the Center for Surrogate Parenting for helping make all this possible.”

Dylan Lauren along with her husband, Paul Arrouet had their child via surrogacy. They gave birth to twins, son Cooper and daughter Kinsley.

The couple didn’t reveal a lot about their surrogacy journey; however, it was a memorable one for Lauren. 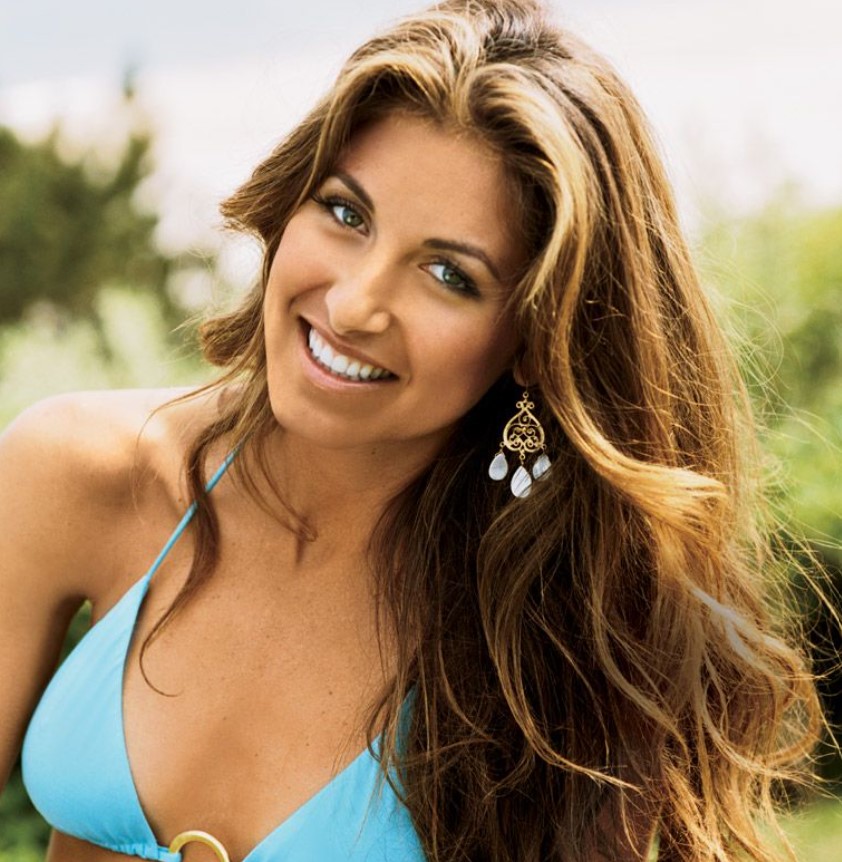 “It was amazing. I was crying, my husband was crying. We were very nervous. I had never held a baby before,”, Lauren said.

Jordana Brewster and her husband, Andrew Form have welcomed their child via gestational surrogate.

Their other 2-year-old son, Julian was also born via surrogacy. Explaining in her interview, she said, “For me, it wasn’t a choice. I needed to use a surrogate.” 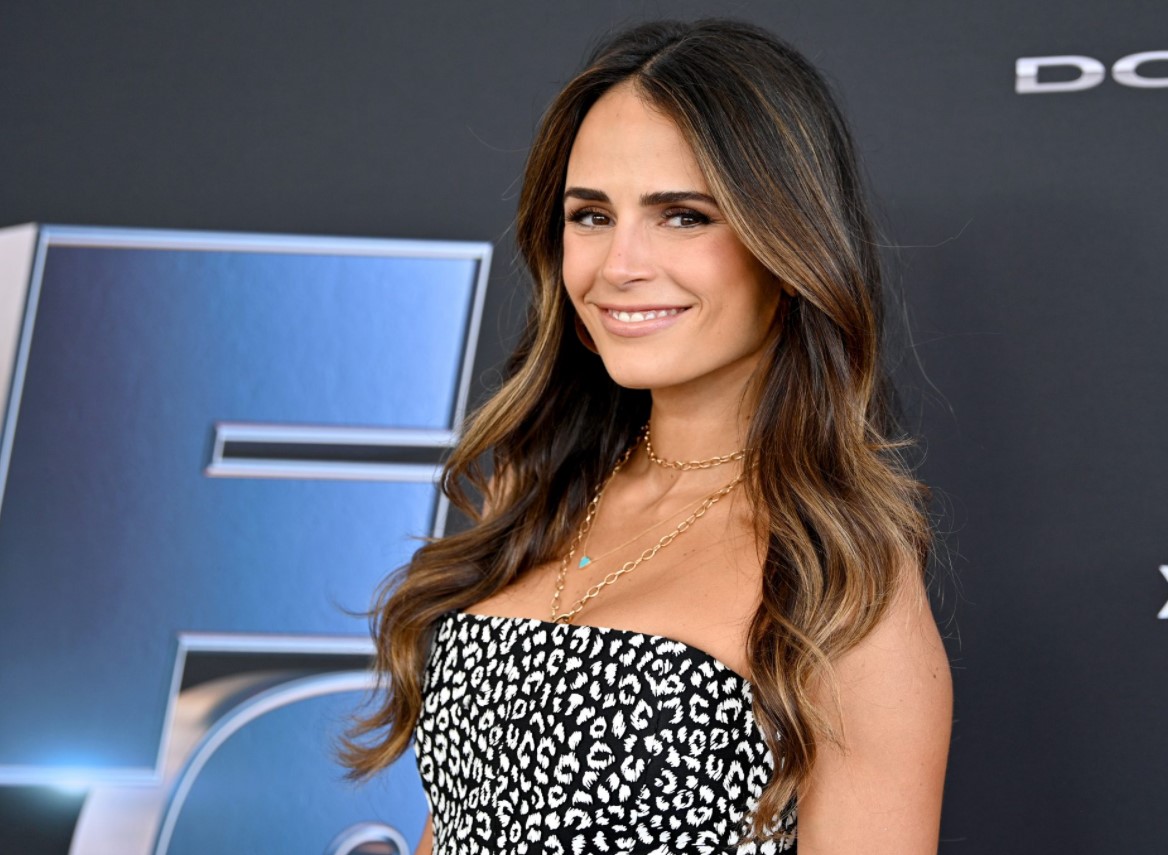 That pretty much sums up our list of celebs who had their babies via surrogate.

Arpita Roy
Arpita Roy is an Engineer, Bibliophile, and Writer by heart with 5+ Years of experience in the content writing industry. Over her tenure, she has written 2000+ blogs, even more. She also claims to be a lifelong learner and uses her curiosity to blend and express in her writing. You can get her on Twitter @royarpita09.
RELATED ARTICLES
Lifestyle