Now, Timothée Chalamet has a place to call home in Los Angeles! The Call Me By Your Name star recently bought a Beverly Hills home. The previous owners of the house were the supermodel Kate Upton and her baseball player husband Justin Verlander. Yeah, you read that right. Not long ago, the Bones and All actor purchased a Beverly Hills home for $11 million. Kate Upton and her husband Justin Verlander were the previous owners of the house.

Nearly six years ago, Houston Astros pitcher Justin Verlander and his model wife Kate Upton bought the house for $5.3 million. We must say that these two have made good profits by selling the house to Timothée Chalamet. 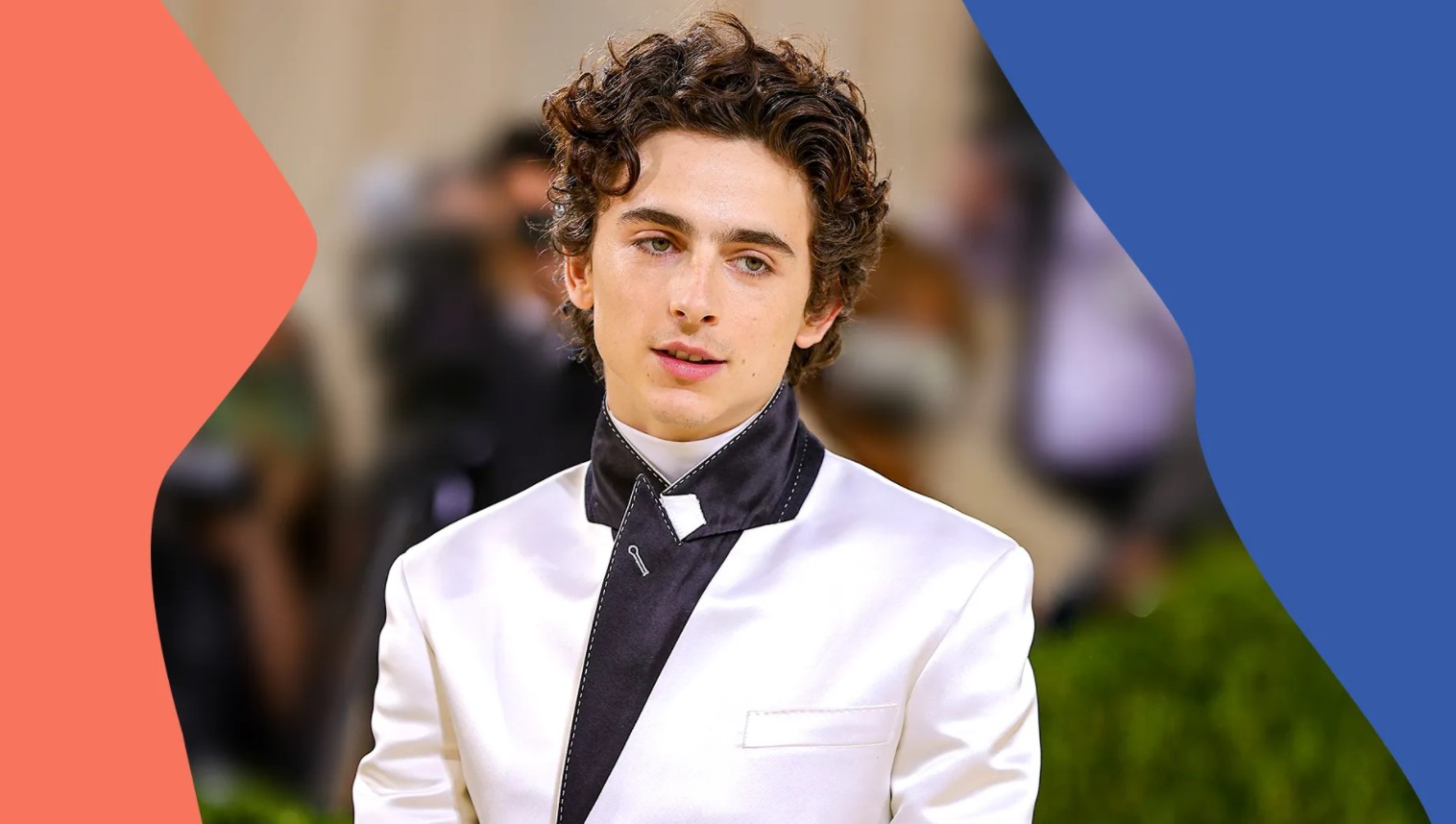 As per Dirt.com, the power couple renovated the kitchen of their Beverly Hills house, but it seems like the other parts of the house remain unmodified. In the past, the house has been bought by many renowned personalities such as musician Kenny G, tennis player Pete Sampras, and movie producer Jon Peters.

When we talk about Timothée Chalamet’s new 5,521 square feet Beverly Hills home, it consists of a total of four bedrooms and five bathrooms. Along with this, it has a big dining area for hosting a large number of guests.

The residence also features a spacious living room. The house also has a lovely graystone fireplace and a beamed ceiling. In addition to this, it also includes a theatre room, a plunge pool, a raised spa, and a full-size tennis court. 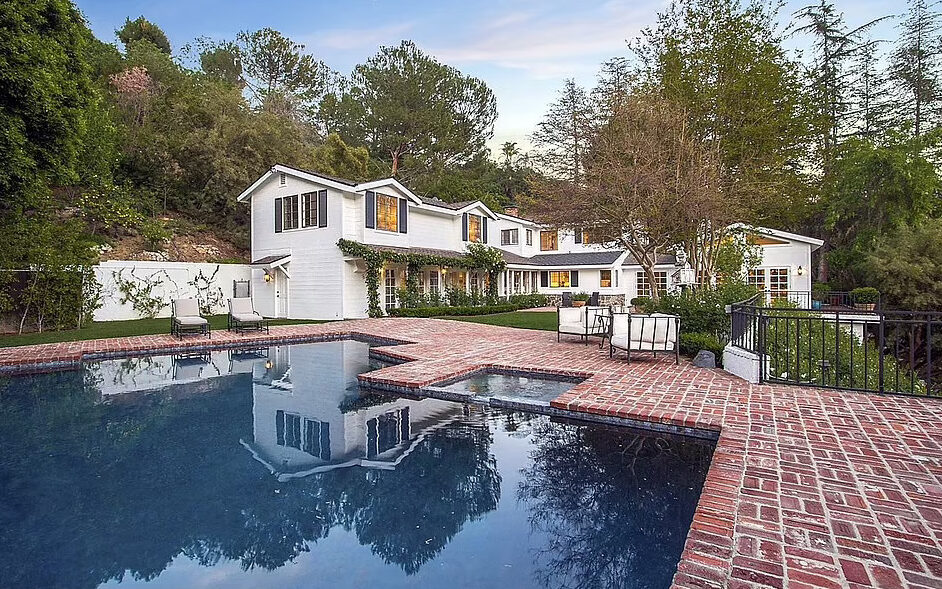 The kitchen of the house is located on the ground floor and it features a sizable breakfast nook attached to its main area. As per a report by Daily Mail, there is a large marble island that has been placed in its middle portion. The room has both state-of-the-art appliances as well a stylish gray tile backsplash.

The lavish property’s primary suite has an amazing seating area and it features large dual closets with built-ins. A steam shower and soaking tub have also been included in the bathroom of the suite.

Who are the famous neighbors of Timothée Chalamet?

Now that the A Rainy Day in New York star has purchased Kate Upton and her husband Justin Verlander’s Beverly Hills estate for a jaw-dropping 11 million, he will have some famous neighbors.

Some of the famous neighbors of Timothée Chalamet are as follows: the Fast and Furious star Vin Diesel, You’re Gonna Live Forever in Me singer John Mayer, What Happens in Vegas actress Cameron Diaz, and The Young and the Restless alum Eva Longoria. Did you like the new house of the Hollywood actor Timothée Chalamet? Kindly let us know your thoughts in the comments section below. Don’t forget to stay tuned with us for the latest updates from the world of showbiz.