Bethenny Frankel is spilling the beans on the plastic surgeries and cosmetic procedures that she has undergone over the years. Recently, she revealed her plastic surgery plans on the social media platform Instagram.

On Sunday, The Real Housewives of New York City star posted a video on Instagram in which she talked about her relationship with the world of plastic surgery. Keep scrolling further to know the names of the cosmetic surgeries that she’s had done in the past. Which plastic surgeries has Bethenny Frankel undergone till now?

On Sunday, the 52-year-old reality star took to her Instagram and discussed about her plastic surgeries and cosmetic procedures. She posted a video on the social networking platform Instagram.

Frankel simply captioned the video, “Let’s have the plastic surgery conversation… what I have done… and what I may decide to do.🤔 In today’s world of filters and facetune and people being outright dishonest about how they look… it’s so important to me that I remain transparent about my physical appearance, especially now that I’m in this beauty space.”

In the clip, Bethenny also revealed that she is seriously thinking about going under the knife again in an effort to be honest with her fans about the process. She added various hashtags related to plastic surgery in the caption of the video.

Botox in her jaw

Bethenny said, “I owe it to you to be totally transparent with you,” before disclosing that she got botox in her jaw to sculpt her face. For those of you who are unaware, let us share with you, Botox injections are injected into muscles and used to temporarily enhance the look of moderate to severe.
Frankel went on to say that one of the muscles in her jaw had grown and she had Botox injected into it. She stated the whole process changed her face drastically. 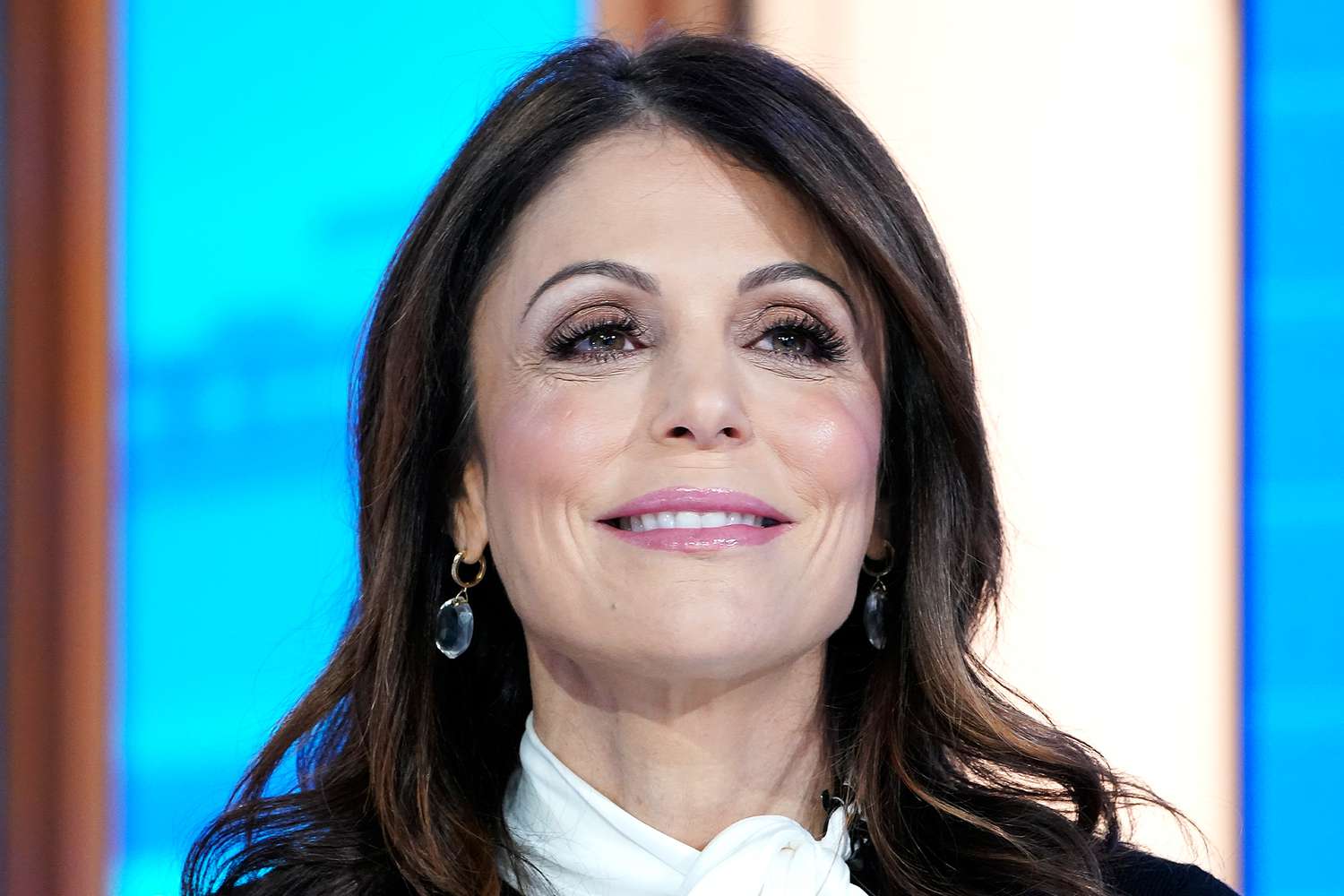 Frankel further added, “People thought I had bones removed. It was a bicep muscle that was working for years from me, building up this jaw. And i gradually used Botox to reduce it. And it changed my face. I didn’t even realize…Because of that, some of my face fell a little bit. So that happened.”

In the video posted on Instagram, Bethenny confessed that she had filler injected one time. She didn’t disclose the part of her body where she got it. She also stated that she will get  Botox injections “once or twice a year if I remember.”

Apart from botox as well as filler, the reality TV star has also had a breast lift. She underwent plastic surgery nearly 15 years ago. As per Mayo Clinic, “a breast lift is a surgical procedure performed by a plastic surgeon to change the shape of the breasts.”

It has been stated on the website of the clinic that “during a breast lift, a plastic surgeon removes excess skin and reshapes breast tissue to raise the breasts. A breast lift is also known as mastopexy.” 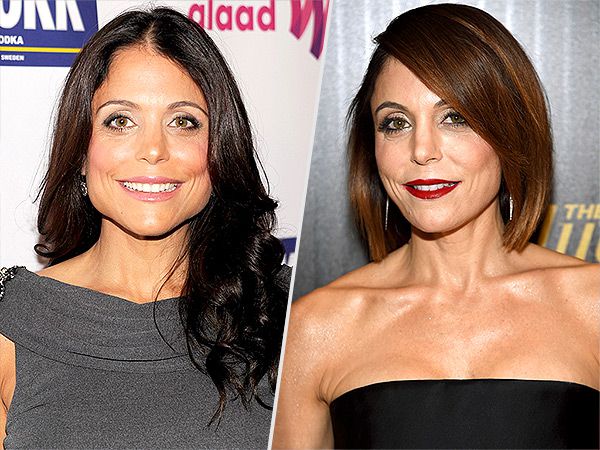 Bethenny stated that many of her fans might disagree with her stance on plastic surgery. She said, “Many of you will judge me, and that’s OK, as long as I’m being honest with you. You can disagree with my decision.”

Frankel went on to say, “But you will not judge me for lying because I won’t lie to you because we’ve discussed so many things with beauty and age, and that would be a full fraudulent scam.” Frankel is popular for sharing honest beauty product reviews on the social media platform Instagram. She left the show The Real Housewives of New York City in the year 2019. Now, she is back in the limelight following the announcement of her Housewives rewatch podcast named Rewives. Earlier this month, she took to her Instagram and wrote, “I’m going back to housewives…..on my terms…and I’m going to MENTION IT ALL!”

Here’s all you need to know about Bethenny Frankel

Bethenny Frankel is a business magnet, reality TV star, entrepreneur, philanthropist, and author. She was born on November 4, 1970, in New York City, United States. She is best known for starring in the Bravo television series The Real Housewives of New York City.

Back in the day, Frankel appeared in nearly eight of the thirteen seasons since its premiere. In the year 2005, she took part in the NBC reality competition series The Apprentice: Martha Stewart and ended her run in the game show as a runner-up.

Over the last couple of years, Bethenny has starred in a few reality TV series of her own and they are as follows: the Bravo spin-offs Bethenny Ever After (2010–2012), Bethenny & Fredrik (2018), the FOX daytime talk show Bethenny (2013–2014), and the HBO Max reality competition series The Big Shot with Bethenny (2021). 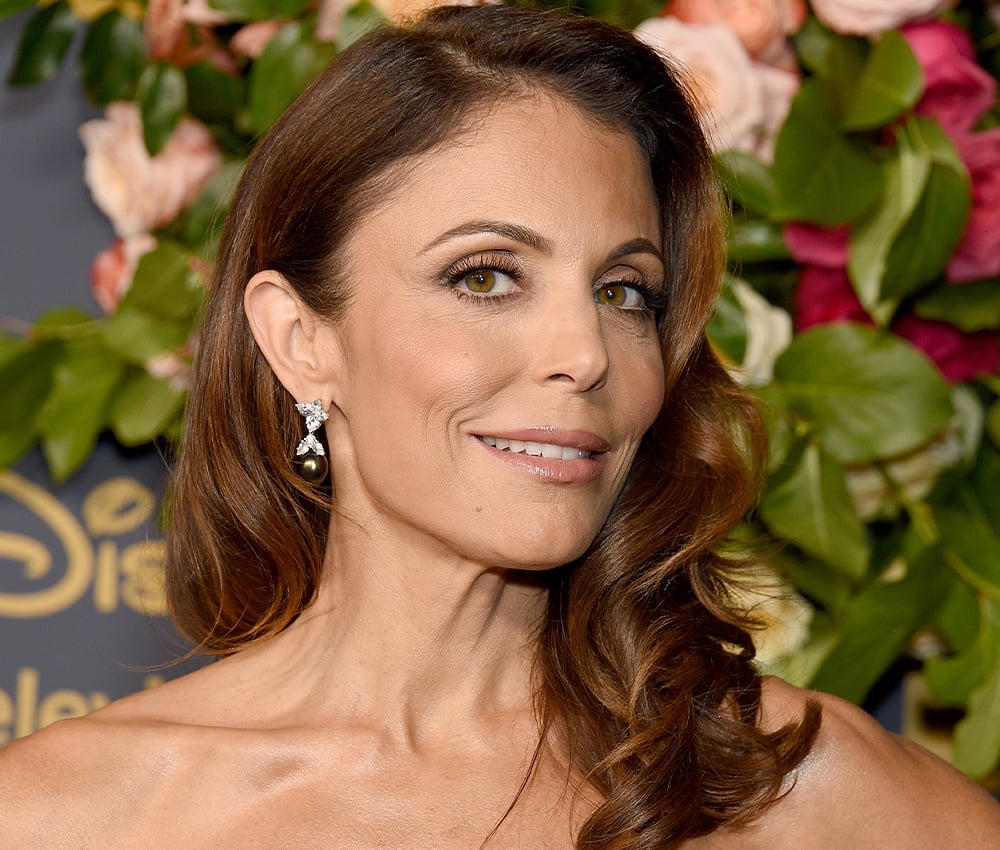 Bethenny Frankel is also an entrepreneur and author

Apart from being a former Bravoelbrity star, Frankel is also the founder of Skinnygirl, a lifestyle brand, and BStrong, a disaster relief initiative. She is also the author of many self-help books.

In the year 2009, Bethenny published her two books Naturally Thin: Unleash Your SkinnyGirl and Free Yourself from a Lifetime of Dieting, and The SkinnyGirl Dish: Easy Recipes for Your Naturally Thin Life. Then, later on in 2011, Bethenny’s other book titled A Place of Yes: 10 Rules for Getting Everything You Want Out of Life saw the light of day. In December 2012, she published her novel Skinnydipping. We must say she has beautifully managed to establish herself in the business world as well as showbiz.

What is your take on Bethenny Frankel’s cosmetic surgeries? Kindly let us know your thoughts in the comments section below. Don’t forget to stay tuned with us for the latest updates from the world of showbiz.