Olivia Frances Culpo had an experience that she is never going to forget. The American model embarked on a luxury-filled journey on the Orient Express to Lichtenstein, Austria, Italy, Switzerland and France. Read on to know all about Olivia’s once-in-a-lifetime experience. 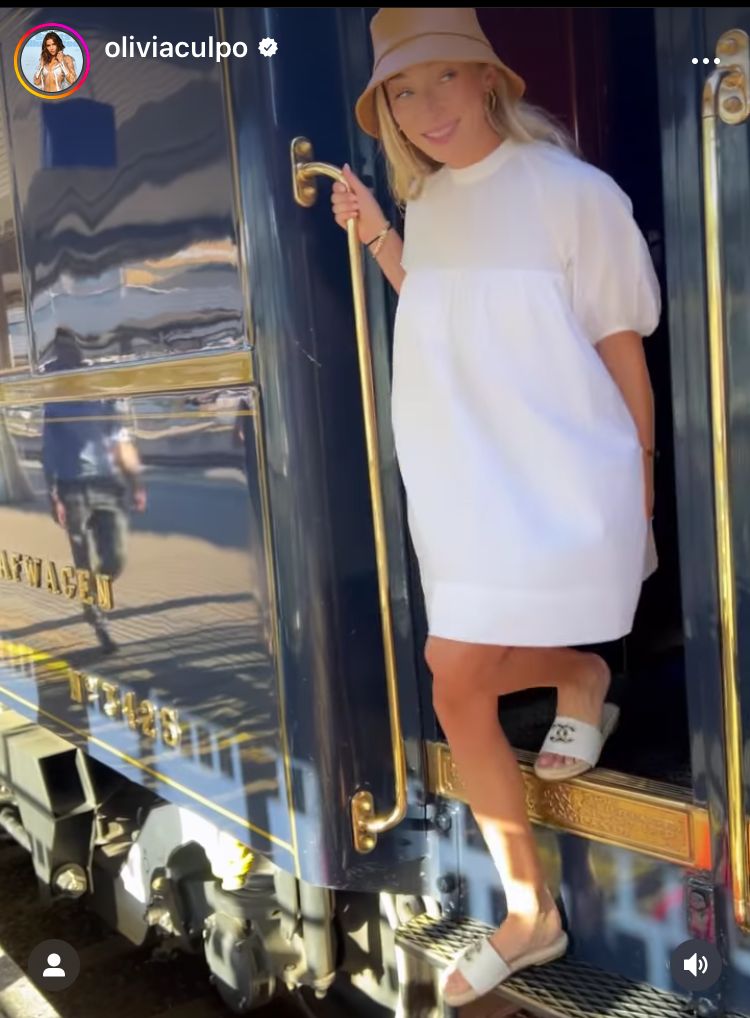 Olivia Frances Culpo, 30 just had the most luxurious experience of her life with her best friends as she went aboard the Orient Express, also known as the Rolling Palace. The former Miss Universe took an incredible journey to Lichtenstein, Austria, Italy, Switzerland and France around the splendor of this train’s decor.

The 30-year-old model took to Instagram and shared a short film of the experience on the Orient Express and wished for an Oscar nomination for the same. She wrote: “So grateful for this experience of a lifetime! Lichtenstein, Austria, Italy, Switzerland and France aboard the orient express with my best friends ❤️.”

Please enjoy this amateur short film I made, I expect Oscar nominations to be rolling in shortly,” she concluded. Olivia showcased the marvellous interiors of the train and the luxury it has to offer. Well, you surely get to experience the legend if you’re willing to shell £1,700 ($2,300) for a one-night trip.

Many celebrities and fans were in awe of Olivia’s new video and expressed their thoughts in the comment section. Suzie Del Vecchio wrote, “What a dream train!”. Brad Goreski wrote, “I want to do this!!!”. Another fan wrote, “It looks absolutely amazing!!! Something I would looove to do!!” For others, seeing Olivia take a journey on this train was absolutely magical.

The Legacy Of The Orient Express 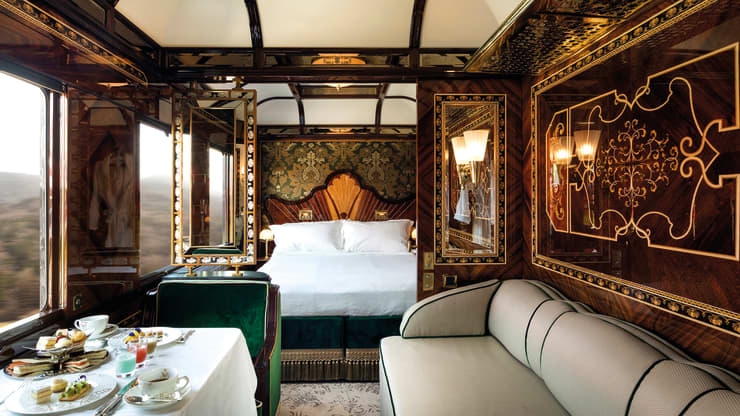 Before the dawn of private jets and business class flights, royalty and high society members travelled through Europe onboard luxury trains. One such train that speaks loud of its legacy is the Orient Express, also known as “The Rolling Palace”. Made operational in 1883, the most luxurious train in the world left the Gare de l’Est.

The train remains more than a dream to those who have and who are yet to take a journey on it. It linked Paris to Constantinople in less than 76 hours, marking the success of an incredible technological challenge. The Orient-Express showed travelers the splendor of its decor: precious wood marquetry, glass panels, fabrics, refined leather and pillows and bedding that guaranteed a good night’s rest. 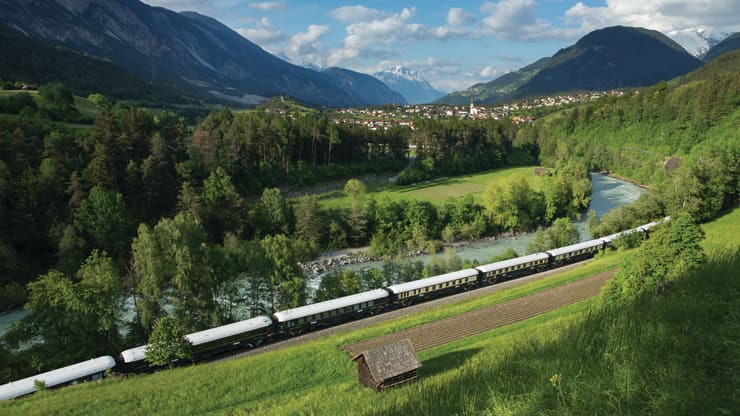 Now, known as the Venice Simplon-Orient-Express, the train comprises 11 sleeping cars, three restaurant cars, one bar car and two staff cars, making it the longest passenger train in Europe. Each of the 17 carriages was once part of Europe’s iconic Orient Express, a train service that connected Paris to Istanbul beginning in 1883.

The service later expanded to cities across Europe, reaching its “heyday” between World War I and World War II, said Franklin. Today, onboard seven fully restored historic cars, Orient Express has brought its legend to life. From tea-time in the lounge car to the grand luxury of the restaurant car, from the refined cuisine to the cocktail piano in the bar car, each on-board evokes all the wonder of the past.

The history, the mystique and the opulence all speak loud and clear as to why the Venice Simplon-Orient Express makes many travellers’ wish lists. Prices start at £5,300 ($7,200) per person for short journeys. Planning to hop on this majestic train, eh?