Brentt Leakes is showing off his shocking body transformation! The son of reality star NeNe Leakes, who sparked concerns after suffering a stroke in October last year, has lost 100 pounds following his hospitalization.

The 23 year old spent over a month in the hospital and then a few weeks in rehab to fully recover. NeNe had revealed at the time that her son had faced not only a stroke but heart failure as well. Read on to know more about Brentt’s transformation. 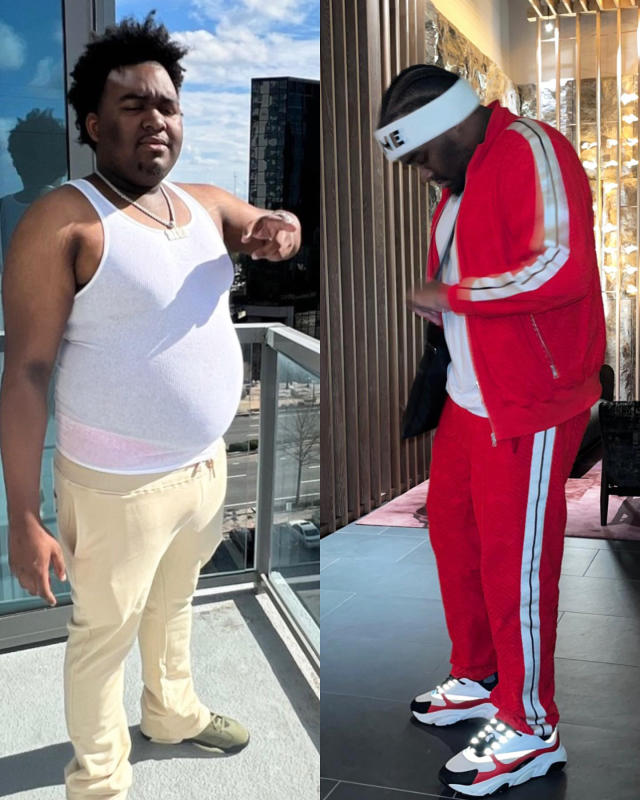 On January 16, Brentt posted a series of photos on Instagram showing his epic body transformation. He was seen wearing a red tracksuit over a white t-shirt and matched it with a white sweatband. In one of the photos, he showed a comparison of his physique before and after the weight loss.

“Focus on you until The focus is you. #100poundsdown”, he captioned the post. He left his followers impressed by his inspiring journey, and many appreciated him in their comments. “Auntie nephew looking 🔥🔥🔥🔥,” commented Real Housewives of Atlanta alum Marlo Hampton.

Brentt was Hospitalized in October 2022

In October last year, NeNe had confirmed that her son was facing a scary medical emergency. She had told her fans through Instagram, “Two weeks ago today, Brentt had congestive heart failure and a stroke. He’s only 23. He’s really young for something like that to happen to him.” 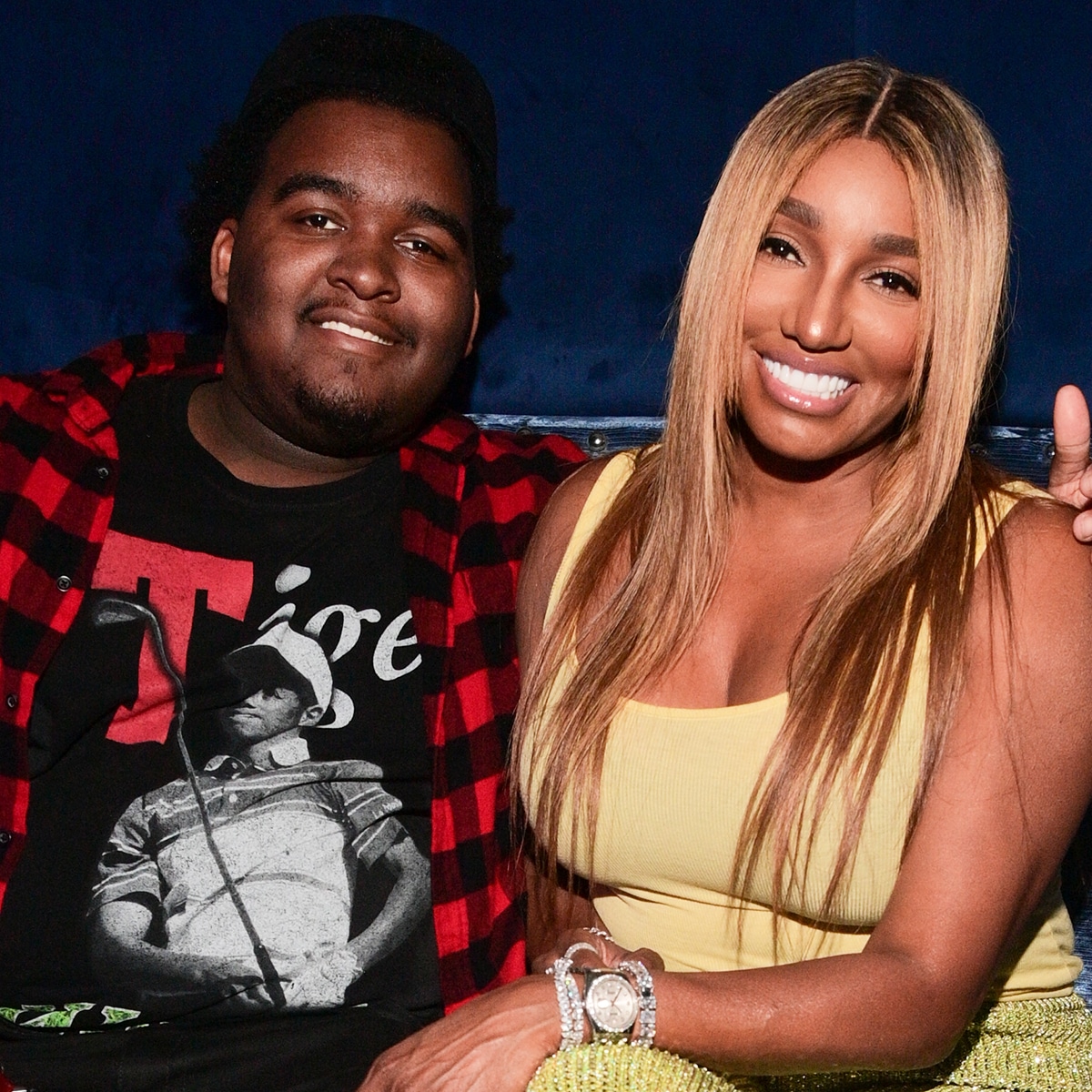 “They have run a number of tests on him. We are still trying to figure out [the cause]. It was very scary. I don’t even want to go into details of what happened. Obviously, a stroke is a very serious thing,” she had added.

Brentt was discharged in November 2022. “Yay! You’re walking out,” NeNe had shared a video of him on Instagram, announcing the news. The Real Housewives star had posted, “Two months later, Brentt is walking out. Hallelujah! Home just in time for the holidays.”

NeNe had Talked About her Son’s Weight Concerns Last Year 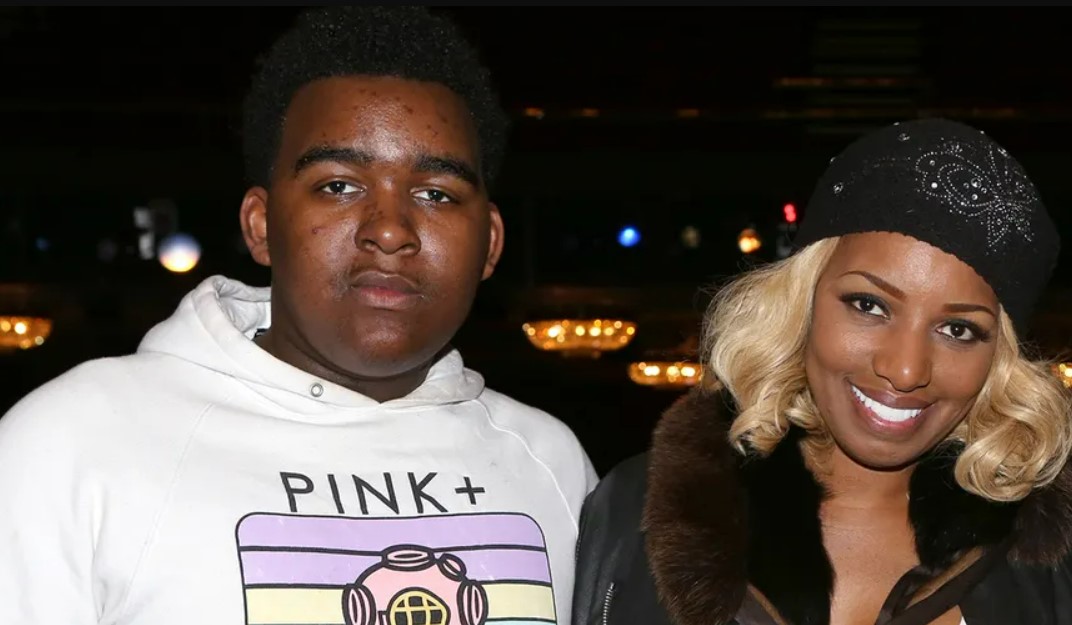 When the news of Brentt’s hospitalization came out last year, some people pointed out that his weight could be a reason behind his ailing health. At the time, NeNe had come out in his support and said, “So many people keep asking me about his weight. I’m like, he’s not as big as — I don’t think — as people think he is.”

“He’s a super tall guy and the doctors say that it’s not that, either. So, this is something else that we’re dealing with, that the doctors don’t even know yet. So, I don’t know. I will just keep praying that we find the cause, because once we find the cause, we’re able to treat the cause and, obviously, that’s what we want to do,” the reality star had added.

Jashan
A passionate writer who loves to cover Pop Culture, Celebs, Films and TV shows. When not writing, you can find me trekking, singing, and binge-watching.
RELATED ARTICLES
Lifestyle