Recently, the That’s What I Want singer shared many pictures of his new tattoo on the social media platform Instagram. Continue reading further to catch a crystal clear sight of the singer’s first tattoo. 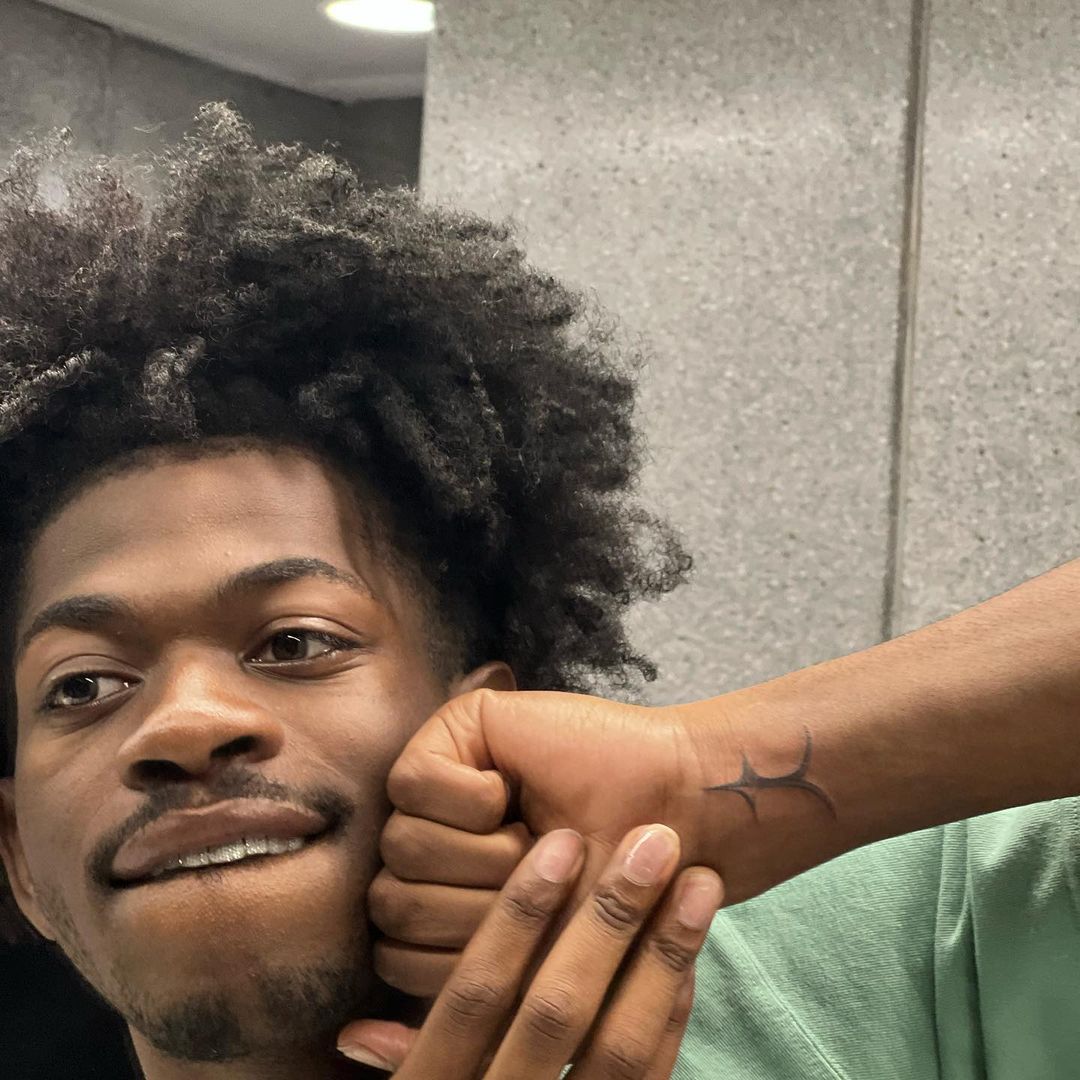 Lil Nas X just got his first tattoo ever

The Industry Baby singer has finally got his first tattoo. On Thursday, he took to his Instagram page to share his tattoo with his fans all over the world. He posted a series of snaps of his new tattoo on the social media platform Instagram.

‘Juh got my first tattoo,’ he wrote alongside the slideshow of pictures. When we talk about Lil Nas X’s first tattoo, it is simply a custom Aries symbol he used as temporary artwork for his debut studio album Montero which came out last year in September.

In the first snap, the 23-year-old singer can be seen getting the ink done. It seems like he is screaming in the picture. While getting the tattoo, Lil Nas X was wearing a lime green t-shirt under a lime green Dior puffer coat with white Dior shorts.

Another picture showed the Georgia native displaying the final result along with an official image of the custom Aries logo. In one of the snaps, he can be seen smiling while showing off his new tattoo. 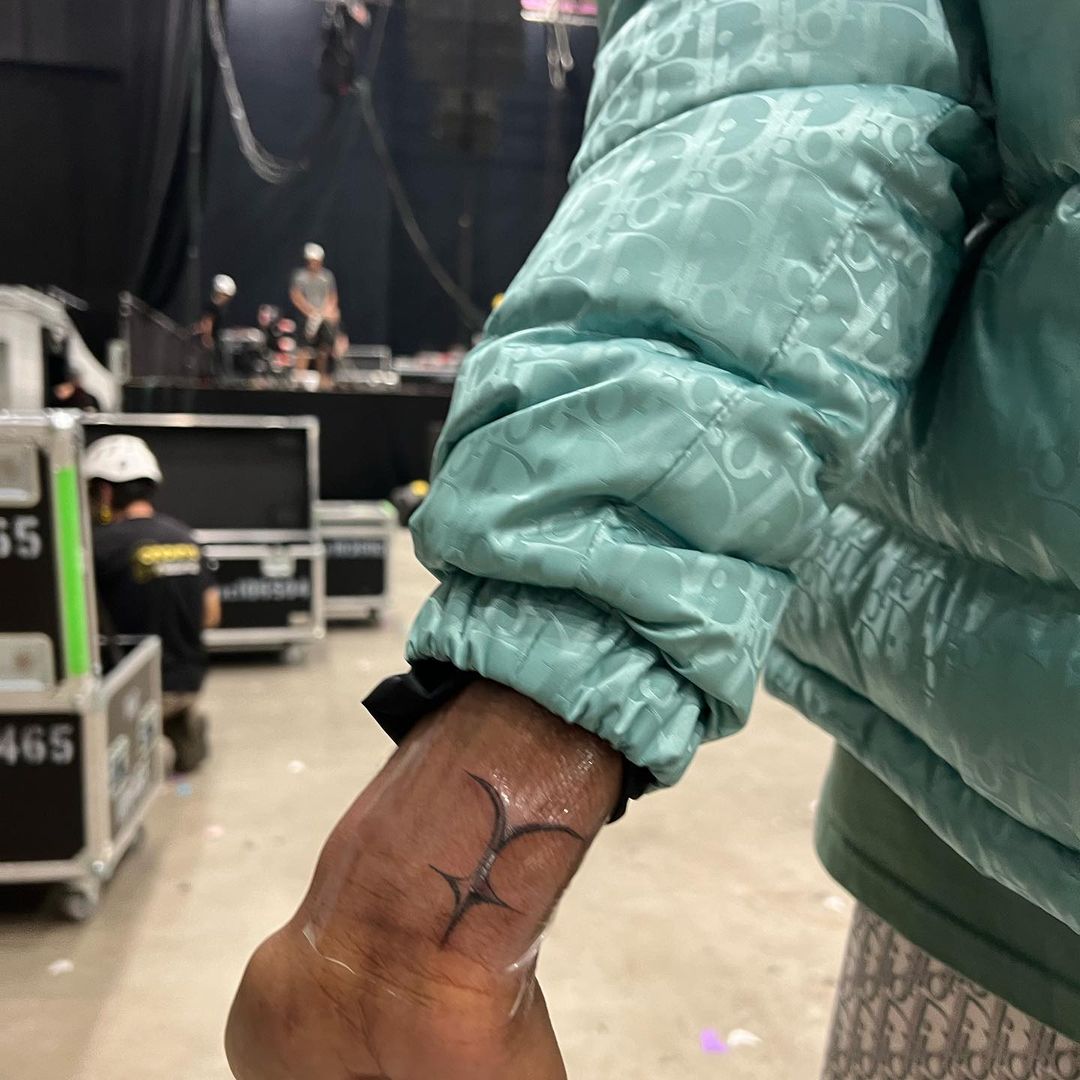 On Thursday night, Lil Nas X also shared a video from his performance at the Saint Jordi Club. Along with this, he also posted a picture of himself and Skaiwater laying down on the streets of Barcelona.

In June, Lil Nas X revealed why didn’t have any tattoos

Earlier this year, in June, the Grammy-winning artist took to his Twitter page and tweeted,  ‘the reason i don’t have tattoos yet is nothing philosophical or deep i am simply just too p***y.’

As of this moment, it is not known what changed the mind of the Lost in the Citadel singer. Maybe, he got a tattoo to celebrate the end of the first two legs of his Long Live Montero Tour. 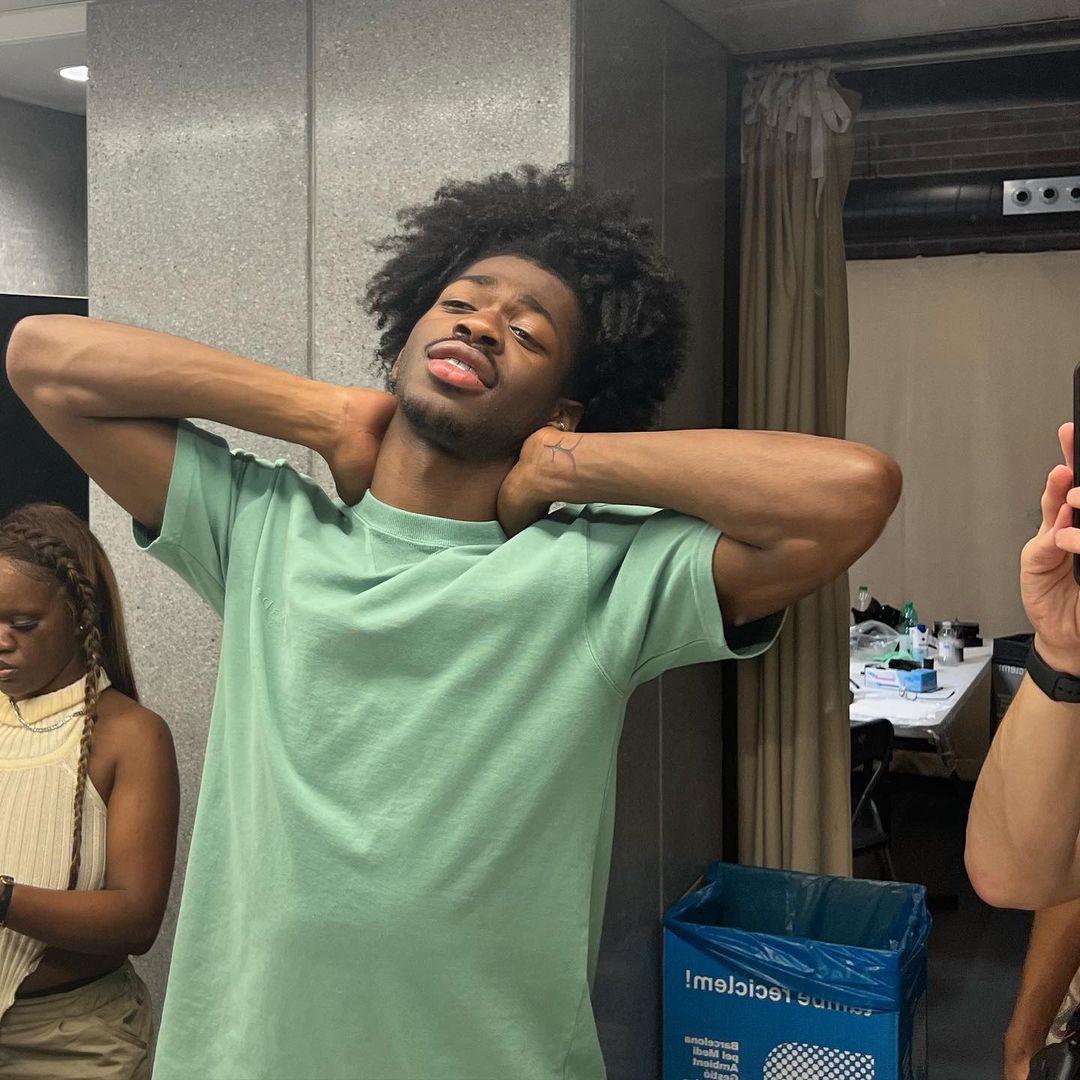 When did Lil Nas X kick off his ‘Long Live Montero Tour’?

For those of you who are unaware, let us share with you, Lil Nas X launched his tour on September 9, 2022, at the Fox Theater in Detroit. The first leg of his tour came to an end on October 23 in San Francisco.

Then, the Sun Goes Down singer hit the road again in November with a European leg that consisted of pit stops in various places like Amsterdam, Berlin, Hamburg, London, Paris, and Brussels. For the next few weeks, he will chill and relax before kicking off the Oceania leg of the tour on January 4 in Sydney.

Did you like Lil Nas X’s new tattoo? Kindly let us know your thoughts on his new ink in the comments section below. Don’t forget to stay tuned with us for the latest updates from the world of showbiz.