Recently, the former NBA player Lamar Odom got veneer surgery to get a million-dollar smile. He underwent a veneer surgery that cost him a whopping $80K. Isn’t that amount insane? 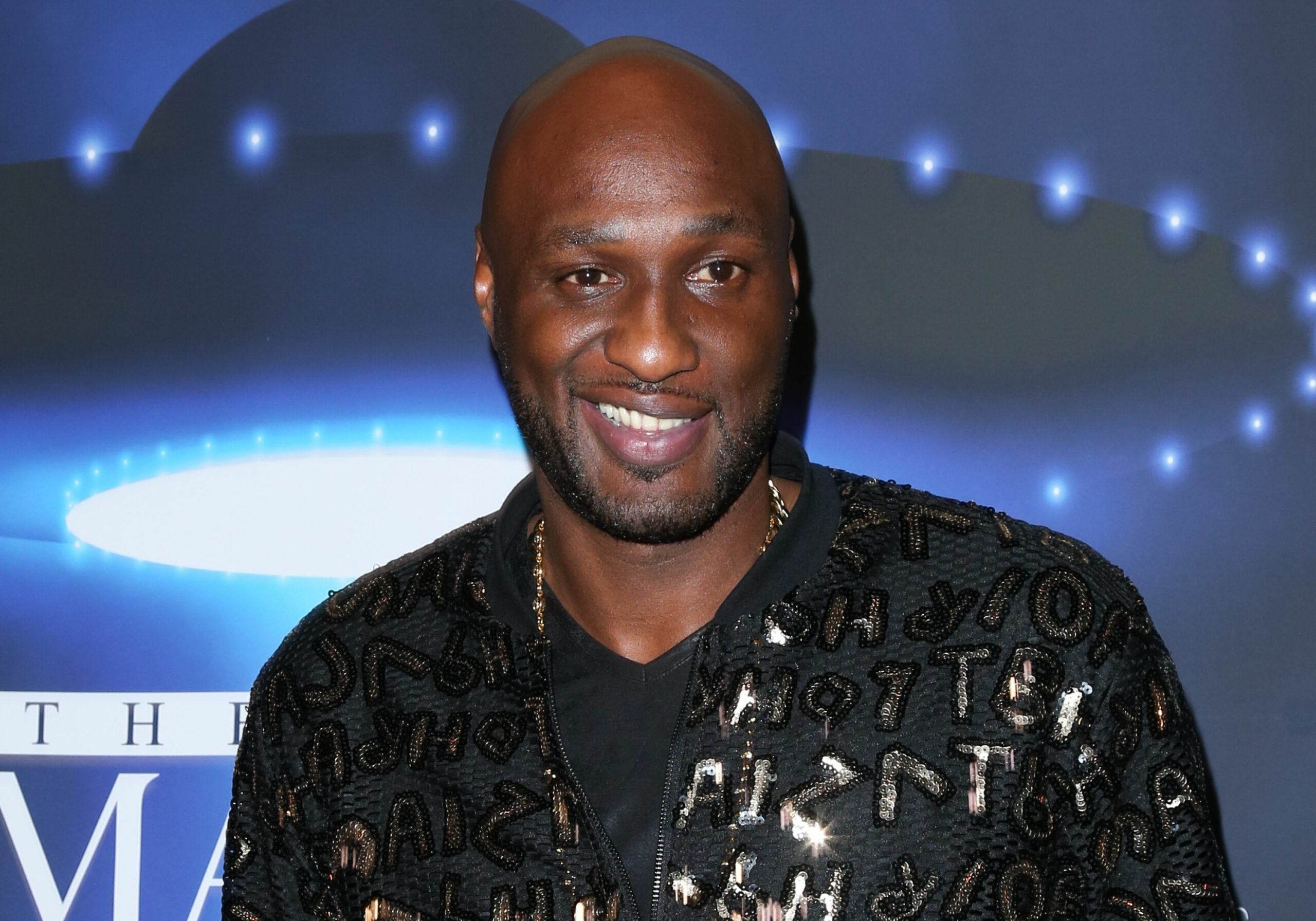 Lamar Odom got a veneer procedure for $80K

As per the reports of TMZ, the 2-time NBA champion underwent a 4-hour veneer procedure to give his teeth a makeover. Let us tell you an interesting fact about Lamar, he is scared of paying a visit to the dentist.

Back in the day, during an episode of the hit reality show, Keeping Up With The Kardashians, Lamar confessed that he didn’t get his teeth checked for a total of 7 years. 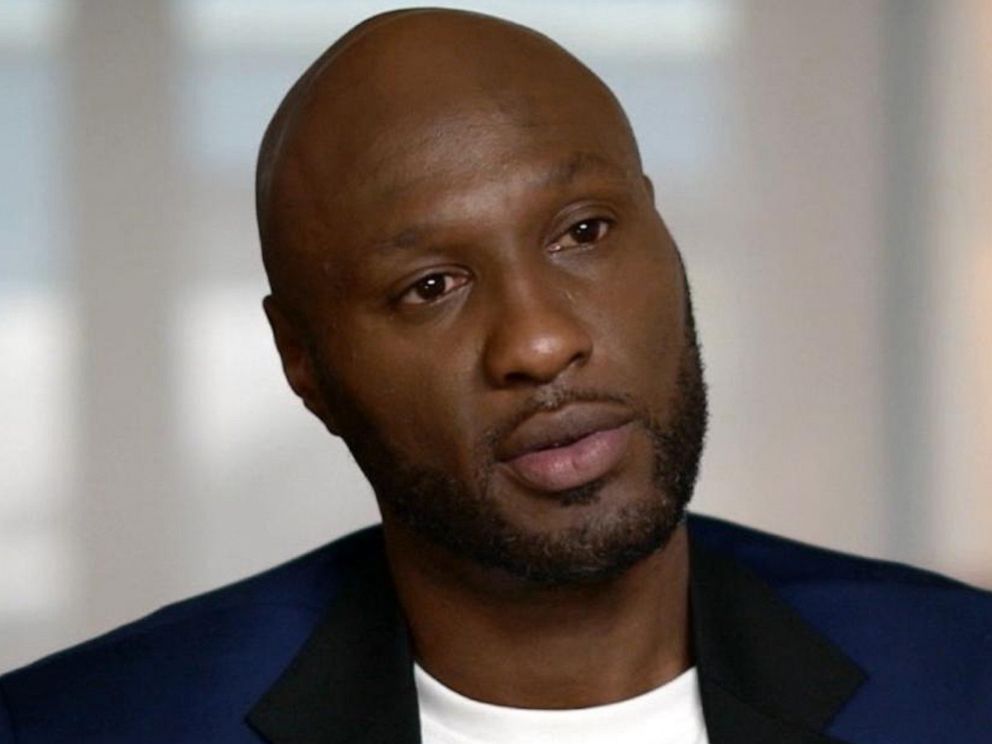 When did Lamar Odom get his veneer surgery done?

In spite of his fear, Lamar gathered a lot of courage, and earlier this month, he managed to visit Dr. Victoria Veytsman in Beverly Hills, CA to change the appearance of his teeth. According to the publication, he had work done on a total of 22 teeths.

To get those pearly whites, Lamar had to shell out a lot of money from his kitty. He spent nearly $80,000 procedure for his veneer procedure. As per reports, he wanted to get the veneer surgery for a long time and now he finally decided to get the procedure done. The before and after images display the transformation of Lamar’s teeth. Odom thinks that his veneer surgery was worth it. He told the media outlet, “I now have the million dollar smile.”

It has been reported by TMZ, that Lamar’s veneer procedure took nearly 4 long hours to complete. The publication also stated that Odom was able to contain his anxiety throughout the visit.

Here’s everything you need to know about Lamar Odom

Lamar Odom is a former basketball player who was born on November 6, 1979, in Queens, New York, the  U.S. In the past, he was a member of the Los Angeles Lakers in the National Basketball Association (NBA).

Odom won championships in the year 2009 and 2010 and was named the NBA Sixth Man of the Year in 2011. At one point in time, he used to play college basketball for the University of Rhode Island. He was selected by the Los Angeles Clippers with the fourth overall pick in the first round of the 1999 NBA draft. And from there on, he didn’t look back. Do you think Lamar Odom’s veneer surgery has done wonders for him? Kindly let us know your thoughts in the comments section below. Don’t forget to stay tuned with us for the latest updates from the world of showbiz.