The Real Housewives Of Beverly Hills star Kyle Richards has come up with another update to her style statement. In a recent Instagram post on Wednesday (Aug 31), the 53-year-old actress shared her wrist tattoos and left the fans to wonder about the meaning behind both tattoos. Read on to know what she has got inked. Kyle Richards has gotten herself inked with a heart and a roman number 18. The “Halloween Kills” actress took to Instagram earlier this week and flaunted her wrist tattoos: a heart inked in black on the right wrist and the Roman numerals XVIII on the left one. She captioned the post: “Don’t miss tonight’s #RHOBH, Aspen, here we go!”

In her photo, Kyle was seen wearing a black sequined dress and stone earrings. The 53-year-old reality star tied her hair on the back, leaving a strand of hair on the front and did some smoky eye makeup. Fans started wondering if these tattoos were new and the meaning behind them. For this, she even shared an Instagram story mentioning that the tattoos are very much new and event tagged “Uplift Tattoos” for making this art. FYI, Uplift Tatoo is based in New York and Miami. Kyle, however, hasn’t clarified to her fans the real meaning behind them yet. Alexia Nepola wrote on her post, “Gorgeous” while Kyra Kendall sent a heart emoji for the picture.

Previously, Kyle Richards made some changes to her style statement like chopping bangs into her hairstyle in 2020 for the movie “Halloween Kills”. Last year, she got an “out-of-character manicure with neon yellow claws.

Apart from “RHOBH”, she has also appeared as a contestant on “The New Celebrity Apprentice”. She played for the charity Children’s Hospital, Los Angeles. If you don’t know this, she, along with her husband Mauricio Umansky, is listed on the “First Families” of this Hospital and has donated more than $100,000. Her fundraisers for CHLA in 2013 and 2019 were also featured on Real Housewives.

Critics Are Disappointed With Kyle 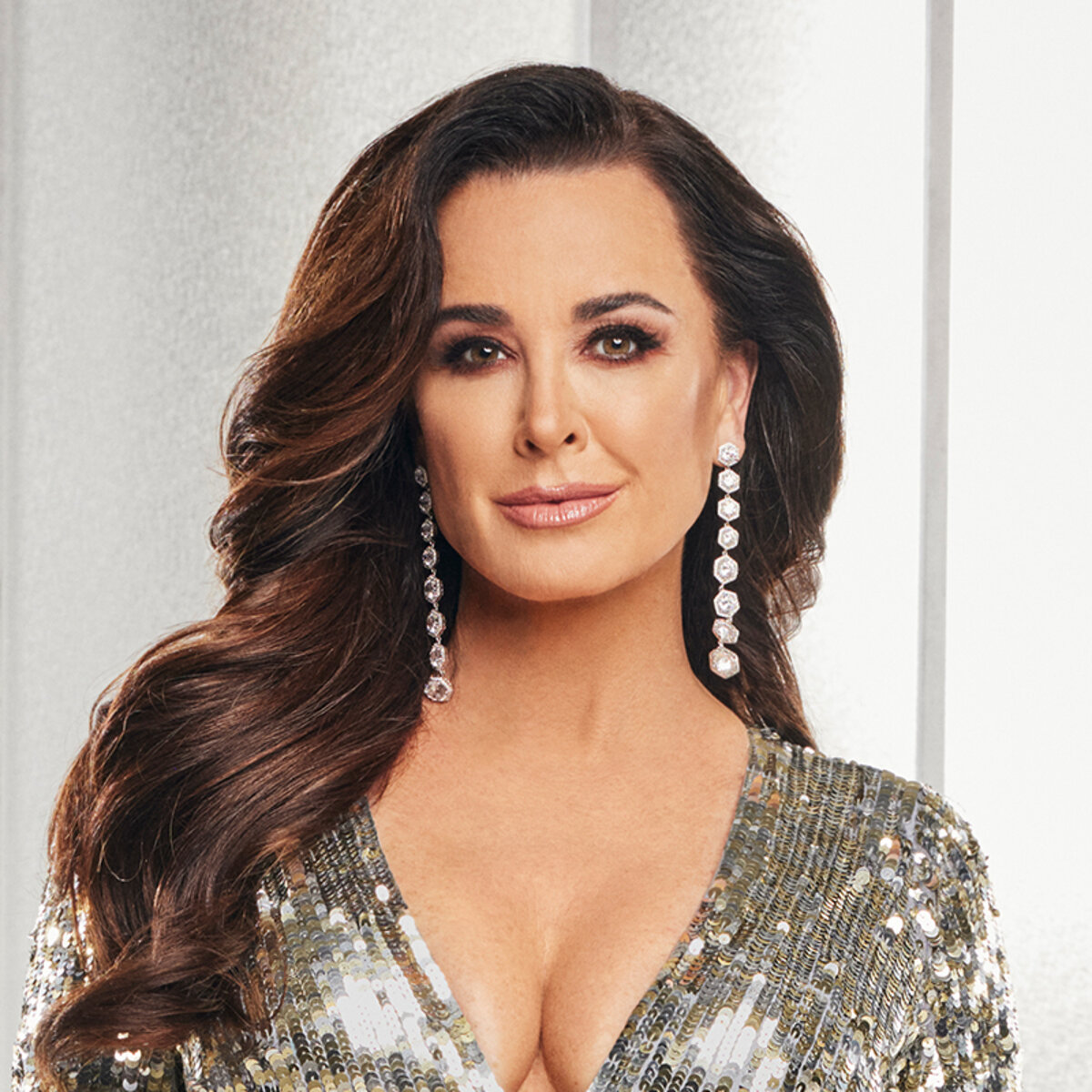 While some continue to compliment her for her recent picture, critics had something else to argue about. Regarding her friend Diana’s treatment of Sutton On “The Real Housewives of Beverly Hills”, one critic wrote: “I would’ve liked to have seen you be a better hostess & not tolerated the way Diana was with Sutton. Seems like some of this dialogue was planned ahead of time to bash Sutton & Garcelle. Be a better friend and hostess.”

Another fan wrote regarding the show, “You need to be fired along with Erika. Absolutely horrible treatment of Sutton. So uncomfortable to watch. Shows not fun anymore.” If you haven’t followed the latest episode,  Kyle sided with Diana as she mistreated Sutton. She even grabbed her arm and demanded that she shouldn’t speak that way. They were basically accusing Sutton of lying about a miscarriage.

“The Real Housewives of Beverly Hills” airs every Wednesday (8 p.m. ET) on Bravo and can also be streamed the next day on Peacock. As for Kyle, she remains the last remaining original cast on the show but hey, fans are genuinely disappointed with her behaviour, and it appears like many have lost interest in the show. What do you think?