It seems like Justin Bieber is living his best life at the moment. Not long ago the Love Yourself singer shared a series of pictures of himself chilling in Norway on social media. He is currently touring the world on his World Justice Tour.

Traveling and exploring new places is like food for the soul. It helps an individual to slow down and enjoy life. Read on to catch a sight of the stunning pictures from the rock star’s trip to Norway. 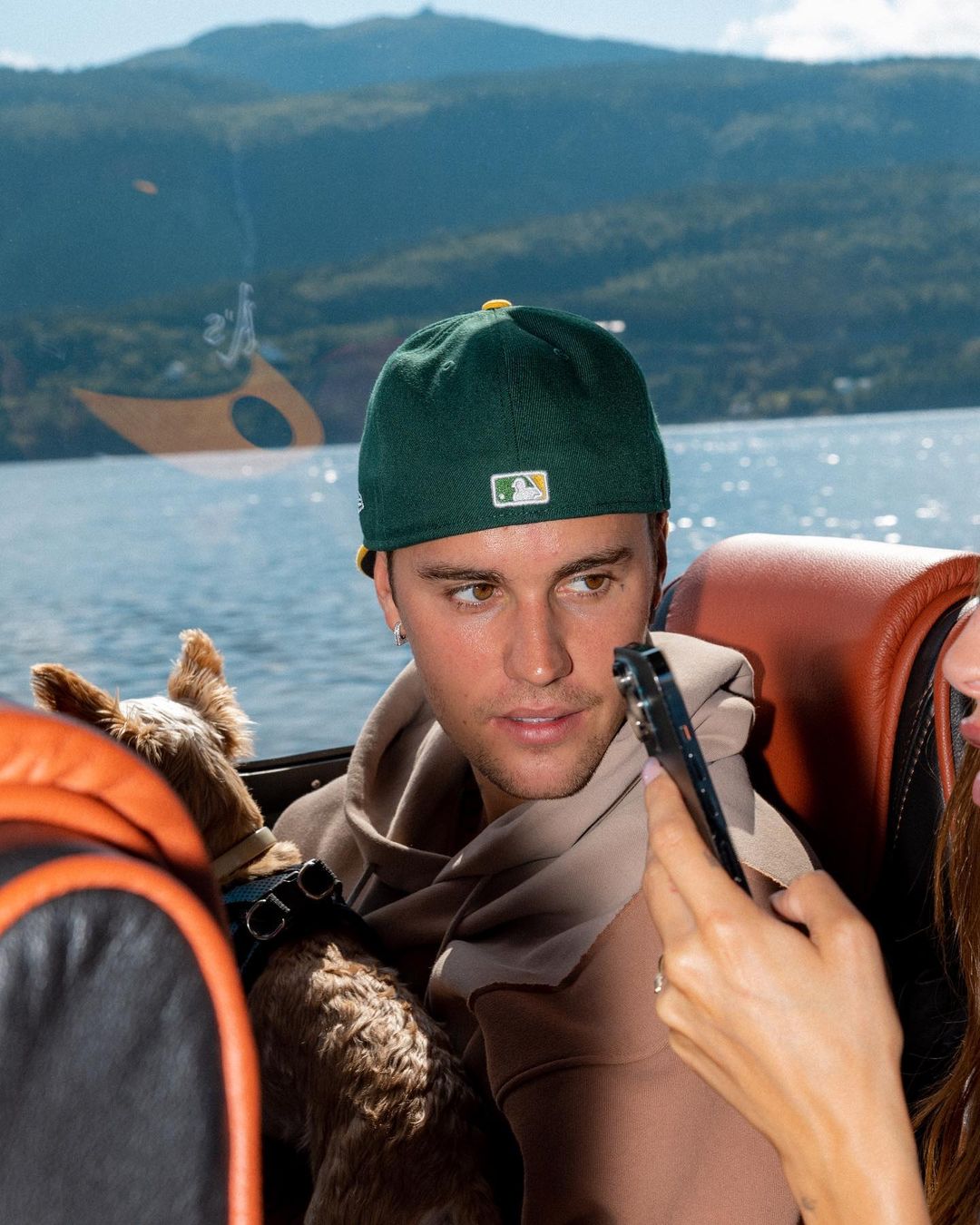 Justin Bieber is having the time of his life in Norway

Right now, the 28-year-old singer is chilling in Norway. On Sunday, he took to his Instagram to share a series of photos from his trip to Norway. In the snaps, Justin seems happy as he can be seen exploring the beautiful country.

“Lil vibes from norway,” he wrote alongside the slideshow of pictures. Bieber also gave the picture credits to the photographer in the caption of the post. All of the photos were clicked by Evan Paterakis. In the first snap, Justin can be seen looking at his wife Hailey Bieber. The second picture showed the couple talking to each other. Followed by a snap of Justin going through his phone.
Next in line is a picture of the As Long As You Long Me crooner laughing. In the shot, a friend of Justin is also present. The slideshow of pictures also included a picture of Justin smiling ear to ear while holding a puppy, a snap of Bieber and Hailey sharing a kiss, and an adorable snap in which Justin can be seen looking at the love of his life with a sweet smile on his face. 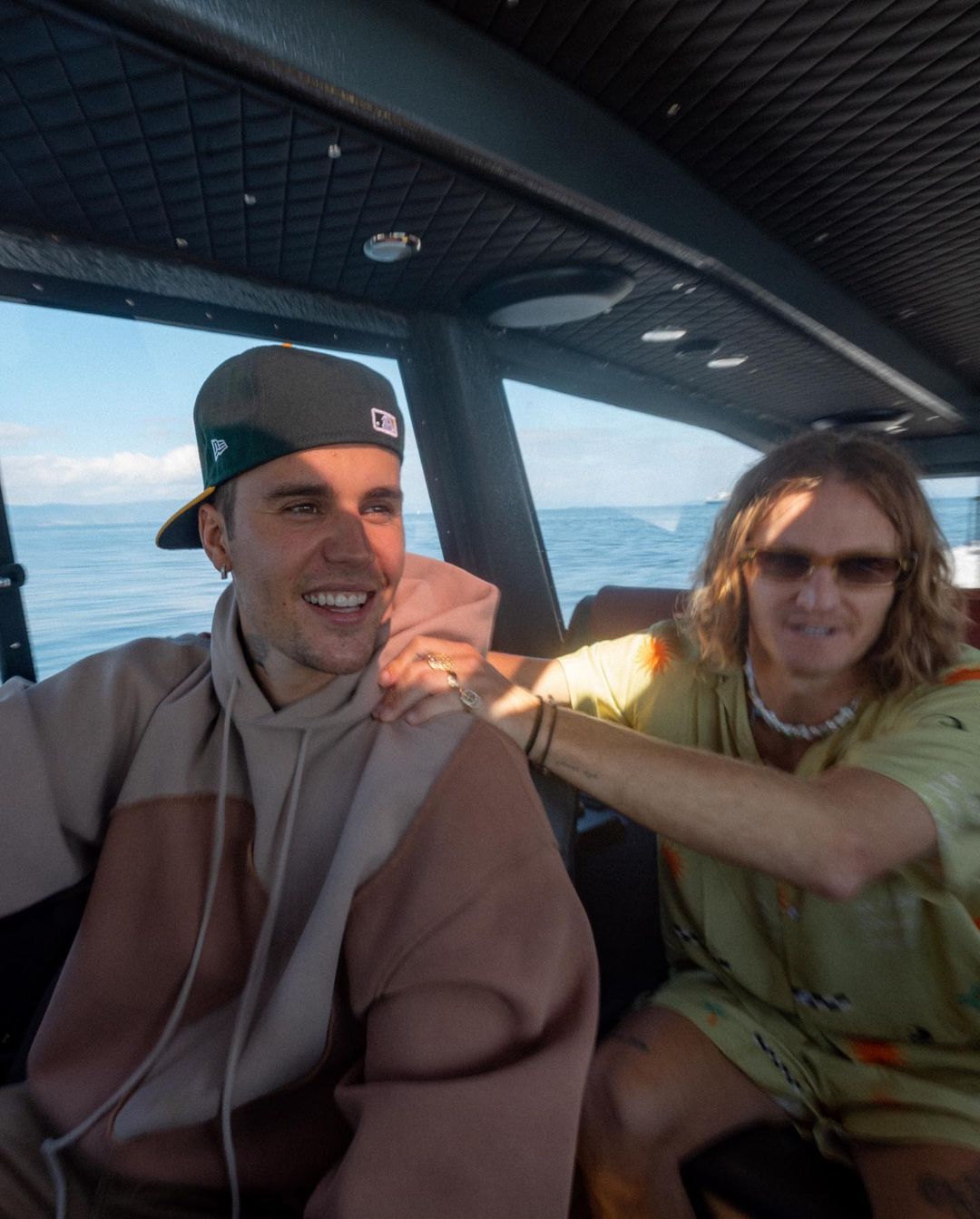 More details about the pair’s outfits

For their day outing, Justin donned a light-pink sweatshirt with a pair of brown pants. He topped off his look with a pair of studs and a green cap. We must say like always, he was looking cool and dapper.
On the other hand, when we talk about his supermodel wife, Hailey Bieber, she opted for a grey top with matching pants. She completed her look with a black leather jacket. She let her hair loose and had very minimal makeup on her face yet her skin was glowing. 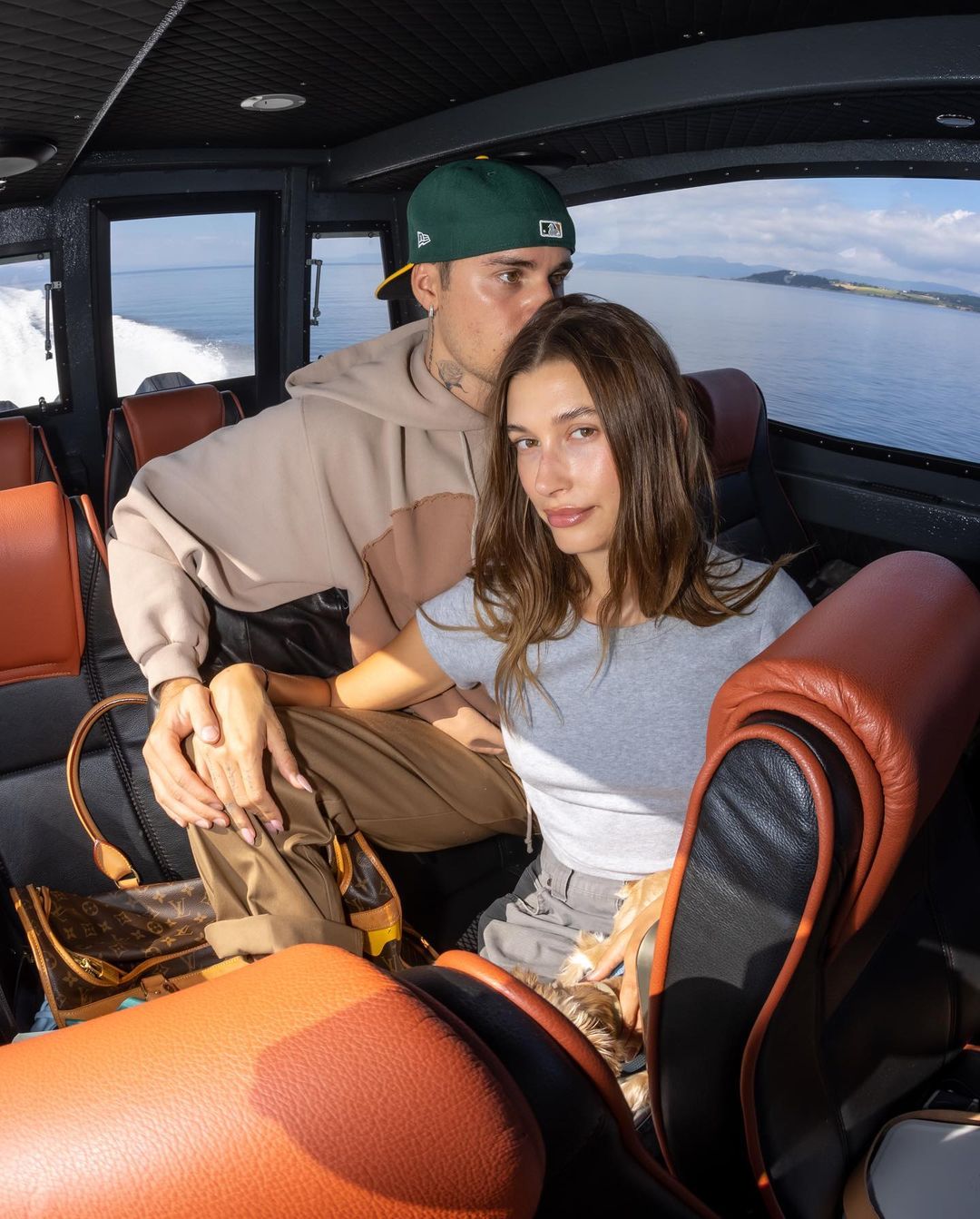 How did the celebs react to Justin’s pics from his trip to Norway?

As soon as Justin dropped the carousel of pictures on the social media platform Instagram, many of his fans and friends stopped by the comments section of the post to express their thoughts on his vacations snaps

Justin’s mom Pattie Mallette dropped a sweet comment on her son’s Instagram post. She wrote, “I love you 💕” Chris Burkard wrote, “so close to iceland homey – get over here @justinbieber” Rory Kramer commented, “Love the way you look at her. ❤️” meanwhile Alfredo Flores penned, “that speaker has survived the test of time”

Have you ever been to Norway? If you have, then do let us know about your experience in the comments section below. Don’t forget to stay tuned with us for the latest updates from the world of showbiz.