Jennifer Grey Plastic Surgery: Before and After Images

The relationship between the Ferris Bueller’s Day Off star Jennifer Grey and plastic surgery goes way back. Read the article further to know more about how many times the American actress underwent the knife to enhance her physical appearance. 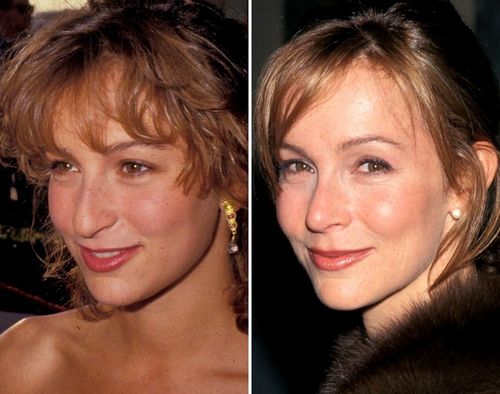 Which plastic surgery did Jennifer get done?

For those of you who are unaware, the If The Shoe Fits alum garnered a lot of attention and success after the release of the movie Dirty Dancing in the year 1987. At the time, Grey was just 26 years old when she underwent the knife, she had a nose job done. Following getting the plastic surgery done, Jennifer looked quite different. In the picture shared above, you can see the clear difference between her face before the surgery and her face after the surgery.

What did Jennifer have to say about getting plastic surgery done?

During her latest interaction with People, the 62-year-old talked about what impact her nose surgery had on her entire career.  She also disclosed that she underwent not one but two rhinoplasty surgeries after getting all the name and fame in the year 1987.

Jen spilled the beans on how she attended a premiere post getting the surgery done and she revealed that her close friend Michael Douglas didn’t recognize her as she looked so different post the surgery. Grey said, “That was the first time I had gone out in public. And it became the thing, the idea of being completely invisible, from one day to the next. In the world’s eyes, I was no longer me.”

The Hollywood star further added, “I really thought it was capitulating. I really thought it meant surrendering to the enemy camp. I just thought, ‘I’m good enough. I shouldn’t have to do this.’ That’s really what I felt. ‘I’m beautiful enough.”

Grey felt pressurized to get the nose job by her mom

Another big confession was made by the Wind actress in her memoir, Out of the Corner. She said that her mother pressurized her a lot to undergo the knife and to fix her nose in hopes that it would make her a Hollywood success with roles. 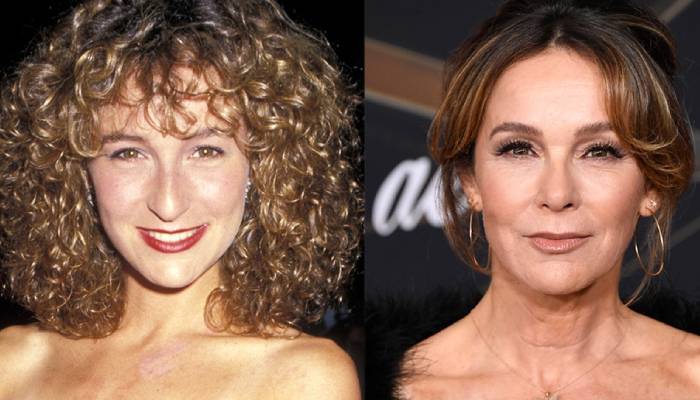 According to The New York Times, in 1987, the same year when the film Dirty Dancing premiered, Broderick and Grey got into a car crash in Northern Ireland that killed two people. 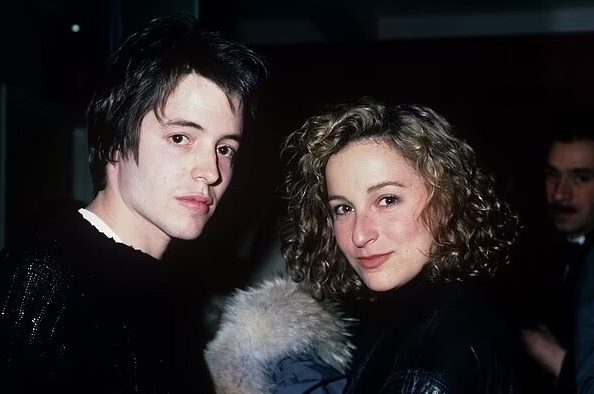 Grey told People, “There was some very, very heavy stuff that went down that changed my life forever and there was no one to blame. It was a pure and simple accident that was tragic. And it had very serious traumatic lasting effects on, I’m sure, Matthew and the family of the other women and me.”

The relationship between Jennifer and Matthew could not pass the test of true love. Post the whole tragedy, she moved on with the Fantastic Beasts and Where To Find Them star Johnny Depp. She was introduced to Johnny via her agent.

Yes, you heard it right. The two dated for a year back in 1989. Recently, The West Side Waltz actress put some light on her relationship with the Pirates of the Caribbean alum in an interview. 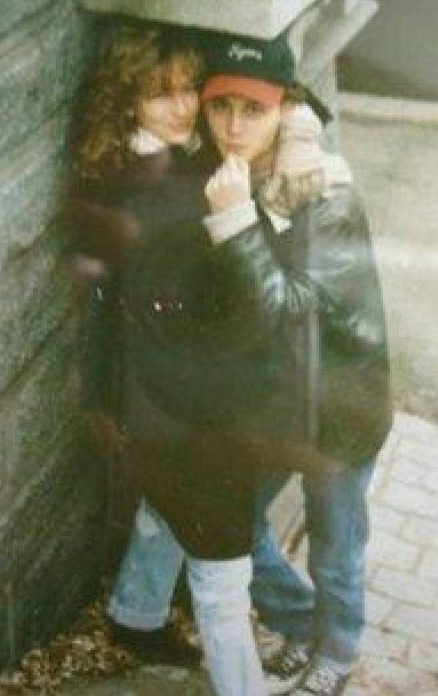 The Reckless star further added, “And energetically, what it was once like being with him, it was once like, ‘Oh, I’m being utterly, utterly compensated for the shit I simply went via.” The couple was together for about a year following her engagement to her fellow Ferris Bueller’s Day Off costar Matthew Broderick.

In her memoir, Jennifer stated that two weeks into her relationship with Depp, he just asked her to marry her and she even said ‘yes’ to his proposal. Later on, she told People that they would often just do twinning and would even frequently wear ‘matching leather jackets.’ Jennifer also penned, “On August 12, I wrote in my journal, ‘I’m in love, pretty sure for the first time in my life … He’s kind, funny, smart, moral, thoughtful, respectful,'” in a chapter of her book cleverly titled “Mrs. Broderdepp.”

In her memoir, Grey opened up and spilled her feelings for Depp and she wrote, “If a mirage could have been a person in the summer of 1988, that mirage would have been Johnny Depp.” The relationship between these two couldn’t last long as Johnny’s career grew over time. The Red Dawn actress stated that as Depp’s career began flourishing he started getting more frustrated which became a red flag for their relationship.

Within the blink of an eye, Johnny became Hollywood’s heartthrob. As per the reports, Jennifer decided to end their relationship and she left a note in his hotel room that stated their nine-month engagement was over.

Grey got married to Clark Gregg in 2001

Later on, Jennifer tied the knot with the actor Clark Gregg on July 21, 2001. The pair shares a daughter.  The couple announced that they have decided to part ways on January 18, 2020, and were in the midst of the process of divorcing. 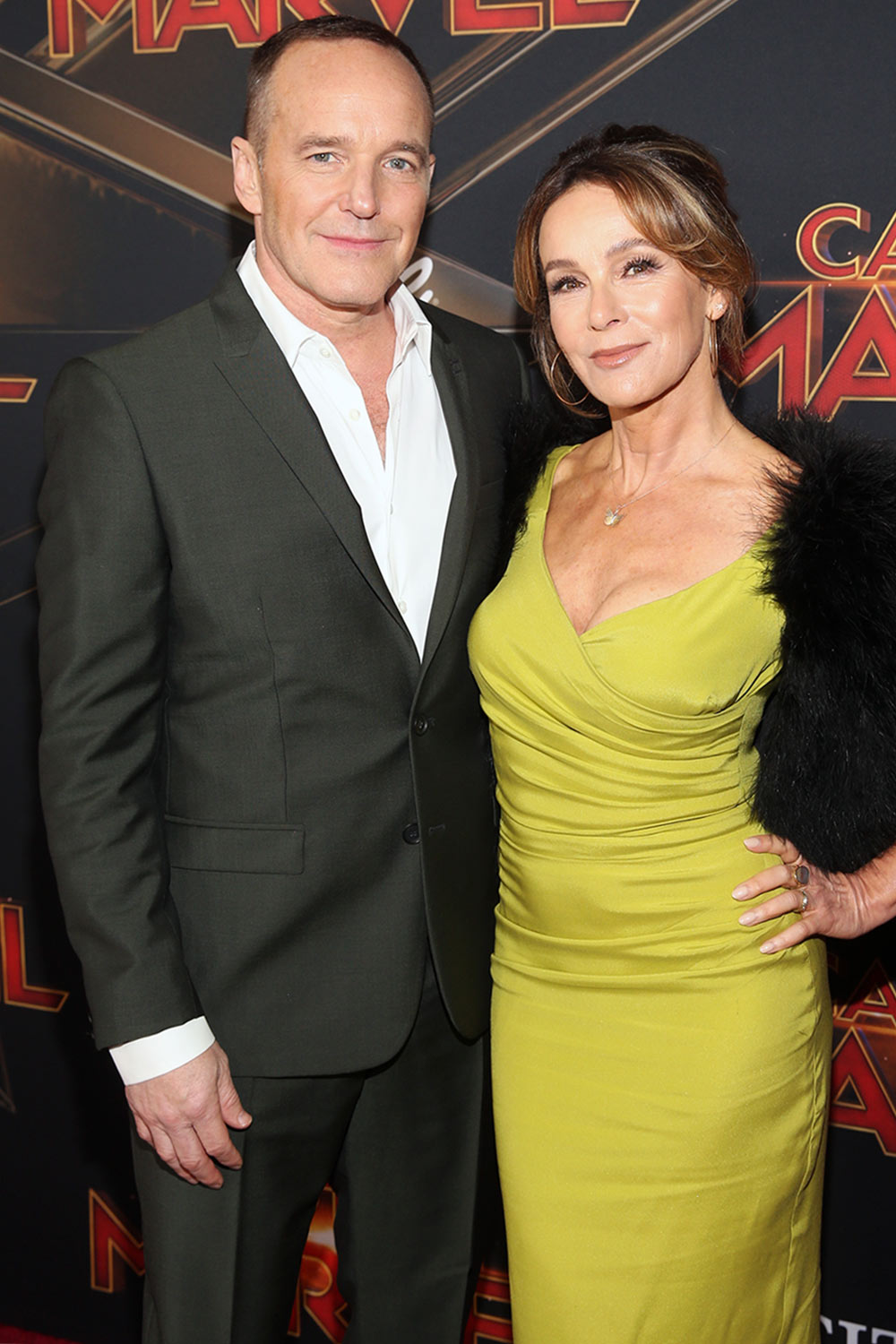 The two got divorced last year after being married for a total of 19 years. Their divorce got finalized on February 16, 2021. Maybe they were not each other’s soulmates.

Jennifer’s Memoir Out of the Corner will hit the bookshelves on May 3, 2022. You can grab a copy of her memoir to catch some deep insights into her life. Through her memoir, you will get to know everything about her life from her relationships to the turning points in her career. Don’t forget to stay tuned with us for the latest updates from the world of showbiz.