Over the weekend, we saw many celebrities stepping out in Halloween outfits inspired by the 90s era. Janelle Monáe is totally getting in the Halloween spirit and she nailed her costume for the Halloween festivities.

Recently, the Grammy-nominated singer was spotted out and about in public and she went full blue this Halloween. Keep scrolling further to learn more details about Janelle’s Halloween costume. 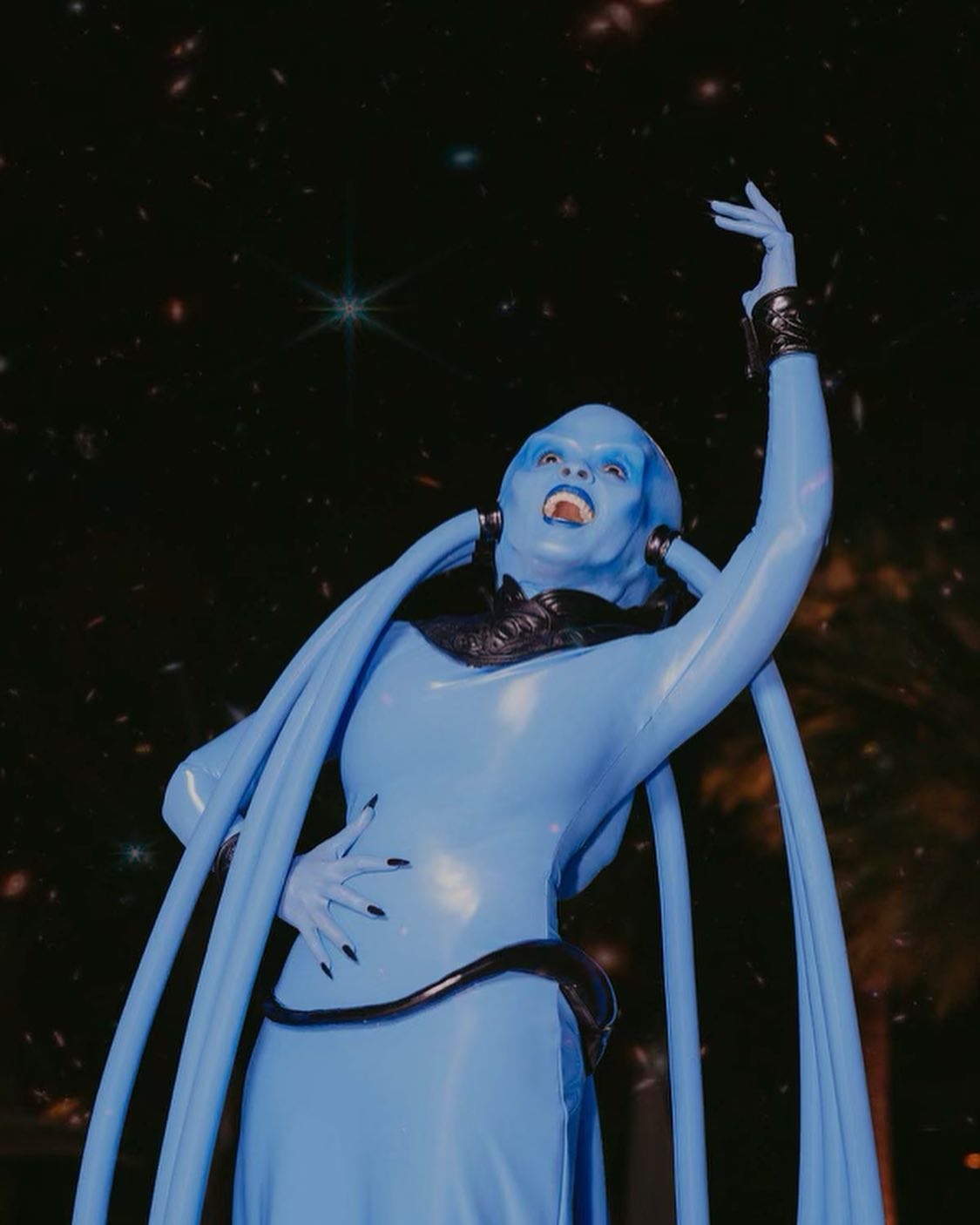 Janelle Monáe went all out for Halloween this year

For a Halloween party over the weekend, the Glass Onion: A Knives Out Mystery star went all-blue. She dolled up as Diva Plavalaguna, the alien singer from the 1997 sci-fi film The Fifth Element. She also took to her Instagram page to show off her Halloween costume.

As soon as Janelle Monáe posted pictures of her impressive Halloween costume on Instagram, her fans and friends wasted no time in expressing their thoughts on her blue costume.

The Black Panther star Michael B. Jordan wrote, “🔥🔥🔥🔥🔥🔥🔥🔥 5th element,” meanwhile the I Got a Story to Tell star Kandi Burruss went on to say, “5th element!!!! I loved that movie & especially the scene when she sang.”

What is the movie ‘The Fifth Element’ all about?

For those of you who are unaware, let us tell you Diva Plavalaguna is one of the most iconic characters from the cult classic The Fifth Element. The movie starred Bruce Willis, Gary Oldman, Chris Tucker, and Milla Jovovich in key roles.

The central plot of the film revolves around Korben Dallas (played by Bruce Willis) and he’s made to work with the titular fifth element, Leeloo (portrayed by Milla Jovovich) to recover the four stones that represent the four other elements that can stop a great evil that is threatening Earth. 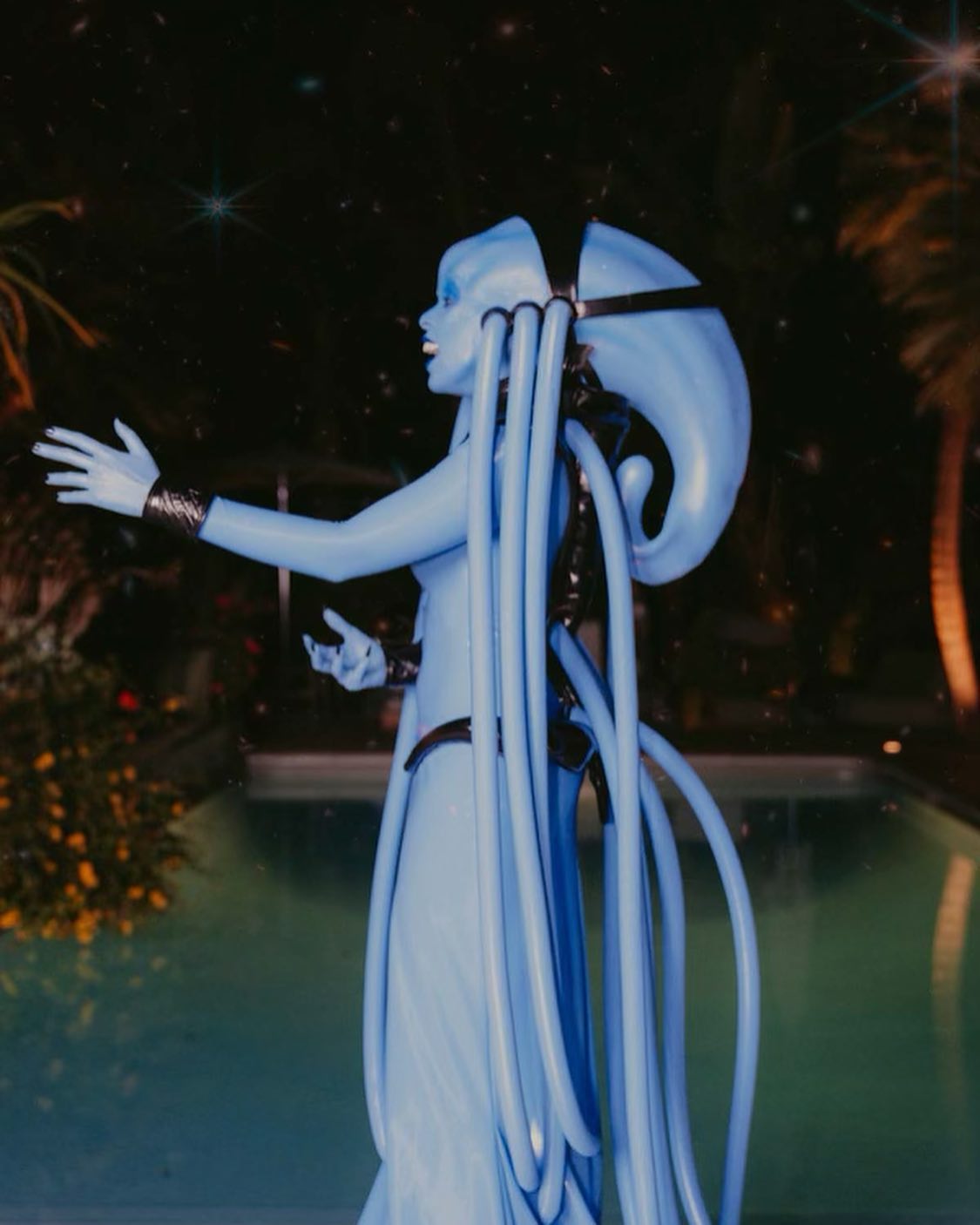 On the way, the duo meets Diva Plavalaguna, an alien opera singer who has blue skin and an array of tentacles, and who is responsible for the safety of the stones. The character of Diva in The Fifth Element made quite an impression on all the fans of the film.

Diva’s singing scene in the movie is to date, one of the most memorable scenes of the film. Over the years, the popularity of the film has only increased due to its good sense of humor and campy delivery.

Did you like Janelle Monáe’s outfit for Halloween? Kindly let us know your thoughts on her costume in the comments section below. Don’t forget to stay tuned with us for the latest updates from the world of showbiz.