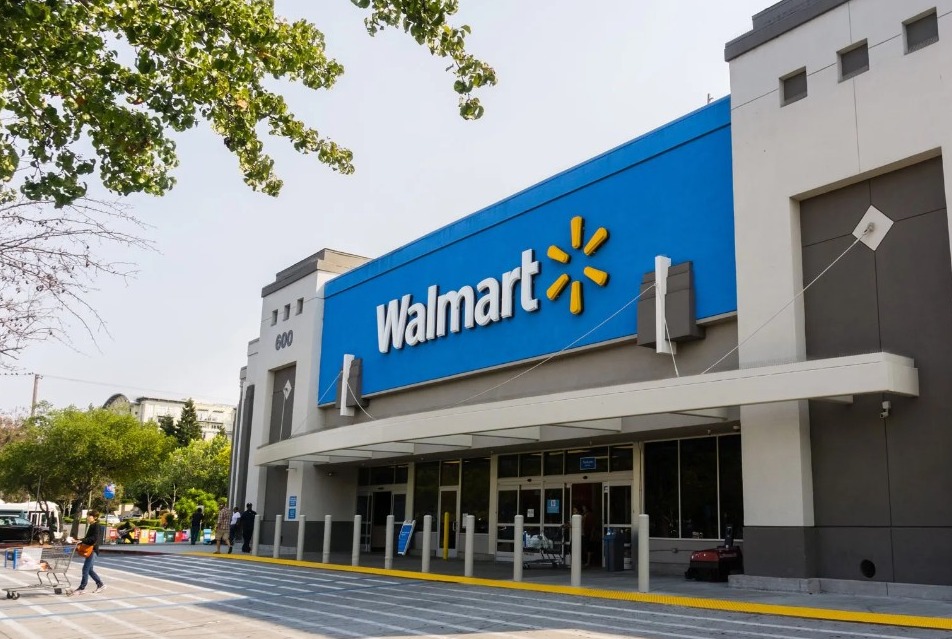 Walmart is the perfect destination when you need stuff during the holiday season. Be it for your New Year’s celebration party or to bring your life back on track after the holiday rush, you can get the items you need from the nearby Walmart store.

Walmart was closed on Christmas like last year. But, the stores won’t be closed at the end of this year and at the beginning of the next year to allow the customers to buy whatever they need for the special days.

Luckily, Walmart will stay open on New Year’s Eve, Saturday, December 31, 2022. This means you can visit the nearby Walmart store before the ball drops and get whatever you need for the grand celebration so it goes as planned.

A Walmart spokesperson has confirmed that most Walmart locations will be open during regular hours on New Year’s Eve 2022 but some stores will be closed early. This means that some stores will close around 6 PM and 8 PM while others will stay open till 11 PM. 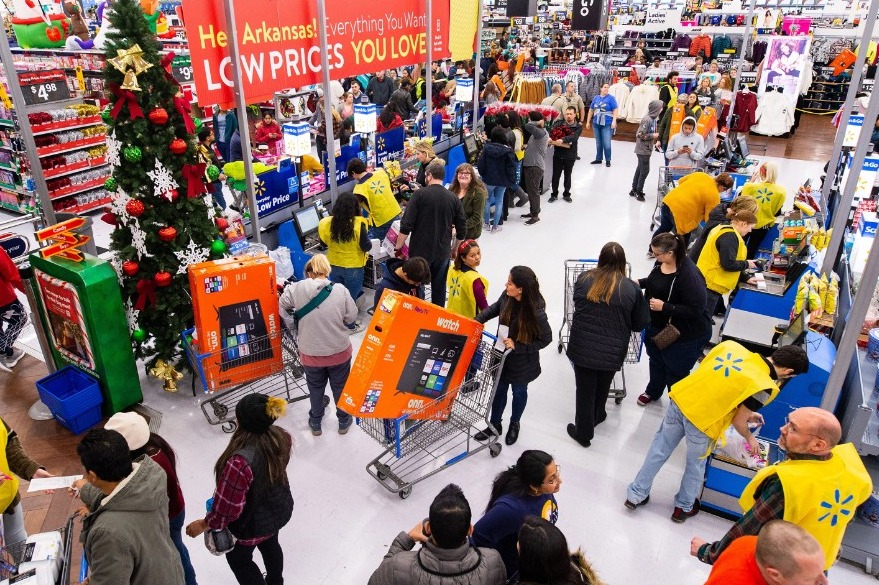 It’s better if you can visit Walmart early on New Year’s Eve, or make a call to the nearby store before heading out in case you are going later than the times shared here. This will save you both time and gas.

Yes. Walmart is also open on New Year’s Day, Sunday, January 1, 2023. You can visit your nearby store to get groceries, decor items, presents, or anything else that you’ll be needing on the first day of the year and beyond.

A Walmart spokesperson has confirmed to TheTealMango.com during regular business hours on New Year’s Day 2023. You should expect a lot of crowds in the stores on the day as people will be rushing to get items from the stock clearance sale. 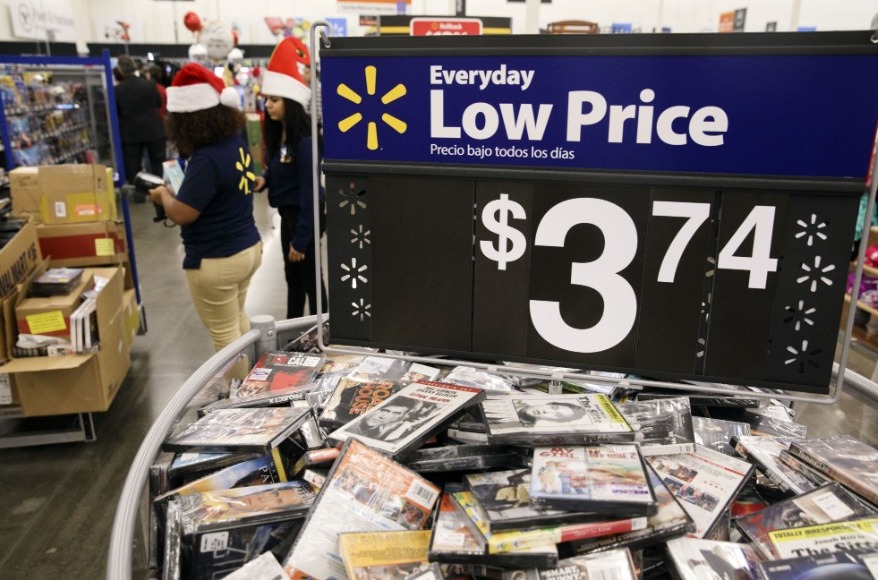 You can also find some impressive deals and discounts at Walmart on January 1st as the stores will be putting out the remaining stock from the holiday season to make way for the new ones.

What are Walmart Store Hours on New Year’s Day 2023?

Walmart stores will be open during regular business hours on New Year’s Day. This means the stores will open at 6 AM and will close at 11 PM in most locations. However, the specific opening and closing hours vary by location and some stores will close early.

It’s better if you can make a call to your nearby Walmart and confirm the exact opening and closing hours on New Year’s Day before heading out. You can also use the Walmart store locator tool to find the nearest one and its working hours.

Most stores are open on New Year’s Day including Target and Wegmans. However, some major stores like Costco will be closed on January 1st. If you want to know the status of a specific store, feel free to ask us using the comment box.