Heidi Klum is the real queen of Halloween! Over the last couple of years, the America’s Got Talent judge has stunned all of us with some spooky and spectacular costumes for Halloween.

Every year, the supermodel has tried to come up with some incredible Halloween costumes. She has transformed herself into unrecognizable creatures and characters. Continue reading further to see Heidi Klum’s Halloween costume for this year. 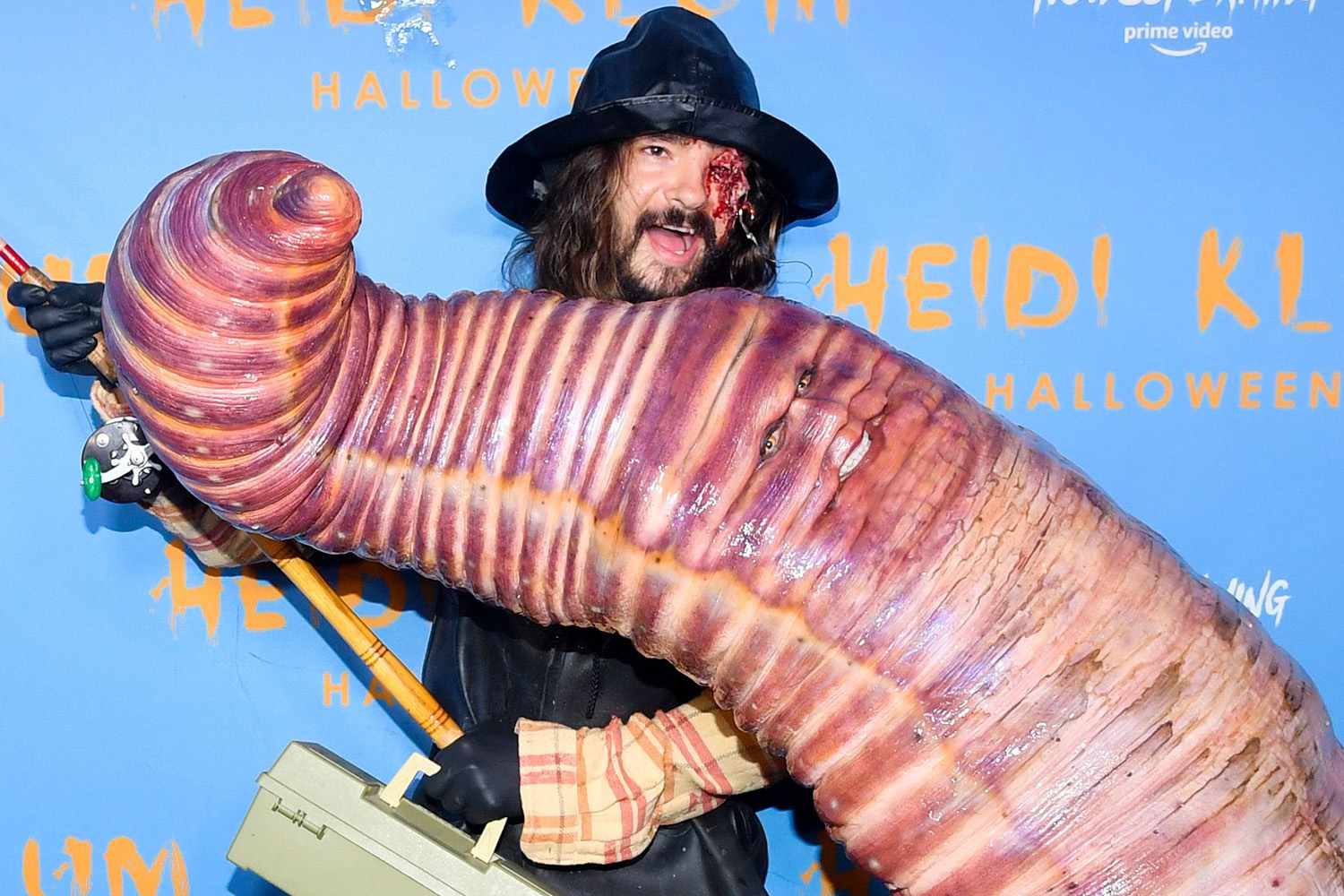 Klum quite literally turned out to be the catch for her hubby, Tom Kaulitz at her annual Halloween party. Her husband became a fisherman while his wife Heidi was hooked to his line. 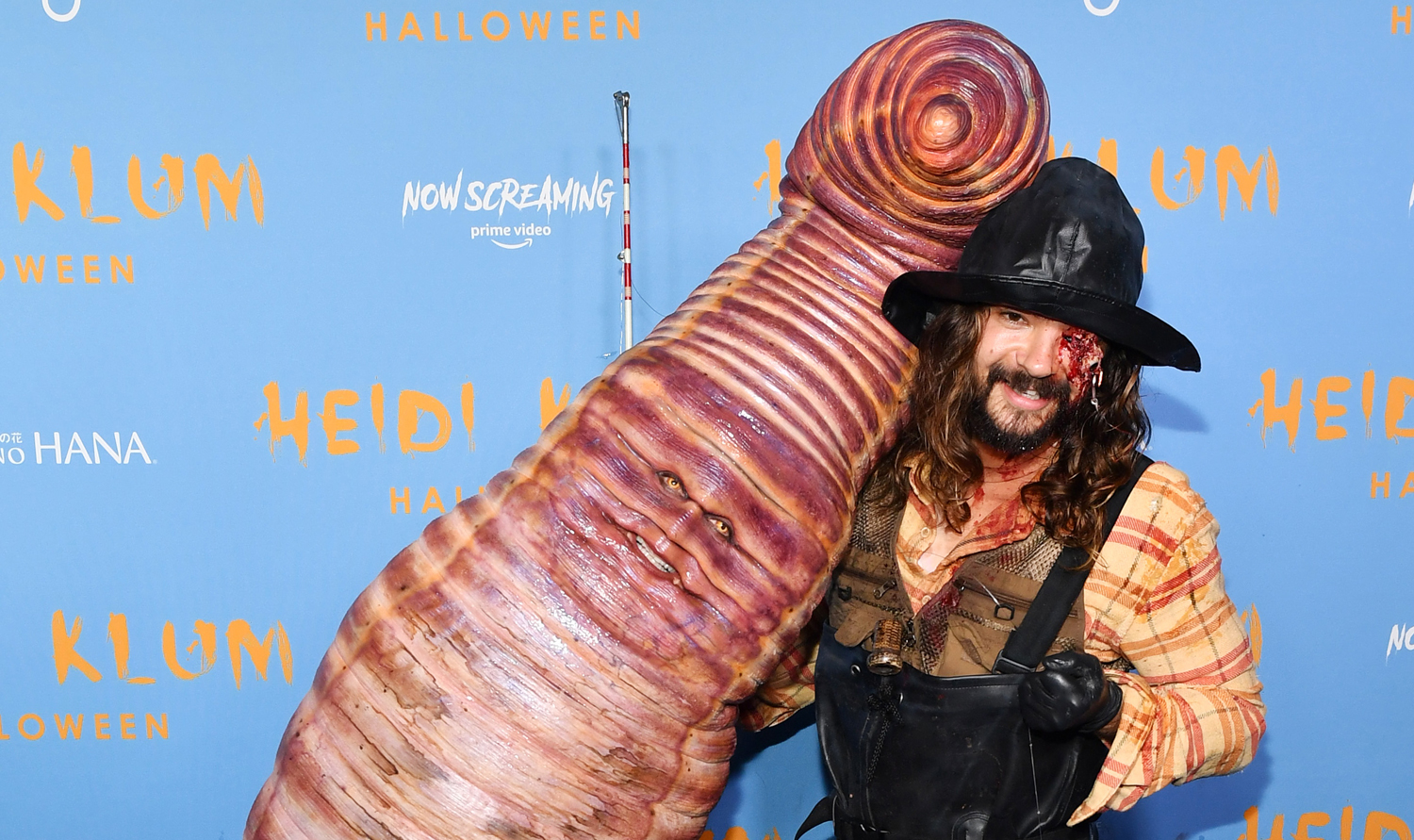 In a media interaction with the reporters at the red carpet on Monday, Heidi said, “I tried to think outside of the box and come up with other things and last year I was thinking, oh, a tree would be really cool, or like, a plant, and then I kind of went from plant to rainworm.”

The Devil Wears Prada star stated that her Halloween outfit took more than 10 hours to complete and it is one of her favorite costumes so far. She went on to say, “This is one of the top ones I would say, just because it’s so unusual and so big in size and it’s weird.”

The model confessed that it’s not easy to move around in an elaborate costume. She further added, “It’s hard for me to move. I don’t really have arms or legs. When I fall over I need someone to help me get back up. I’m kind of stuck in it, you know? It feels a little claustrophobic.”

On Monday, Klum gave her fans all over the world an insight into the process of getting ready to become a worm. Before making her way to the blue carpet, she took to Amazon Live to film her getting-ready process.

Ahead of the spooky festivities, Heidi dropped a naked snap of herself on the social media platform Instagram to flaunt her spray tan. We must say Heidi never disappoints her fans on the occasion of Halloween.

When we talk about Klum’s annual Halloween party, it was attended by many well-known celebs such as Ice-T and Coco, Antoni Porowski, Jonathan Van Ness, Kim Petras, and Heather Graham.

Other guests who attended Klum’s star-studded Halloween party were as follows:  Questlove, who spun tunes for the fête, and Tesla CEO Elon Musk, who came to the party with his mom Maye Musk. Did you like Heidi Klum’s outfit for Halloween? Kindly let us know your thoughts on her costume in the comments section below. Don’t forget to stay tuned with us for the latest updates from the world of showbiz.