John Stamos is not afraid of experimenting with his looks! The Full House actor recently debuted a new look on the social media platform. He shaved off his beard and shared the final look on his Instagram page.

Not long ago, the Hollywood actor posted a new video on the social networking platform Instagram. In the video, he shaved his beard. Read on to see the new look of John Stamos. 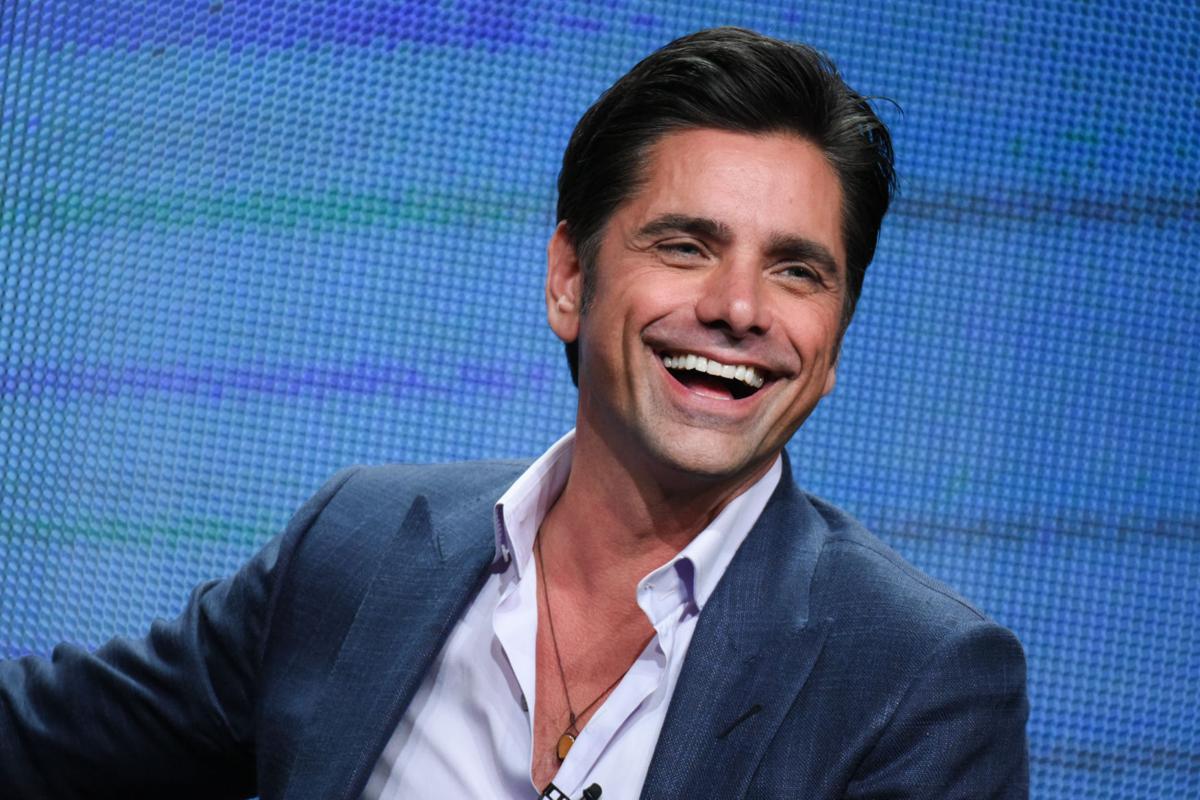 On Thursday, the A Match Made in Heaven actor took to his Instagram page to share that he shaved off his beard. He posted a video on his Instagram feed to give the fans a rare insight into the process.

He simply captioned the video, “Okay.” Stamos started the video by saying, “this video is for anybody with a beard who’s thinking about shaving it.” Then, he took a small pause and said, “Don’t. Remember you are ugly under that.”

The video showed John wearing a black shirt while shaving his beard. At the end of the video, he inserted a throwback picture of himself in which he was clean-shaven.

How did the celebs react to the new look of John Stamos?

As soon as John shared his new look on the social media platform Instagram, many of his famous friends and fans stopped by the comments section of the Instagram post to express their views.

The Saturday Night Live comedian James Austin Johnson wrote, “Oneblade best shaver all time,” meanwhile John’s wife Caitlin McHugh Stamos went on to say, “😂 You are 🔥 with any or no amount of hair.” Riawna Capri penned, “Hair is looking so so so good! 🔥❤️.” In a separate comment, she dropped a couple of laughing emojis and fire emojis. Daniel Kellison seemed in holiday spirits and she commented, “Damn, Santa!”

What are John Stamos’ Christmas plans?

During a recent interview with Fox News Digital, John spilled the beans on his Christmas plans with his wife Caitlin and the pair’s son Billy. He opened up and talked about the charitable pursuits he and his family ‘make a mission off’ for Christmas time.

The My Big Fat Greek Wedding 2 actor told the media outlet, “We try to do it every day.” He further added, “My wife is a great advocate for the homeless and works with an organization called Vote Mama, which is to get more mothers of young children into the Senate.” 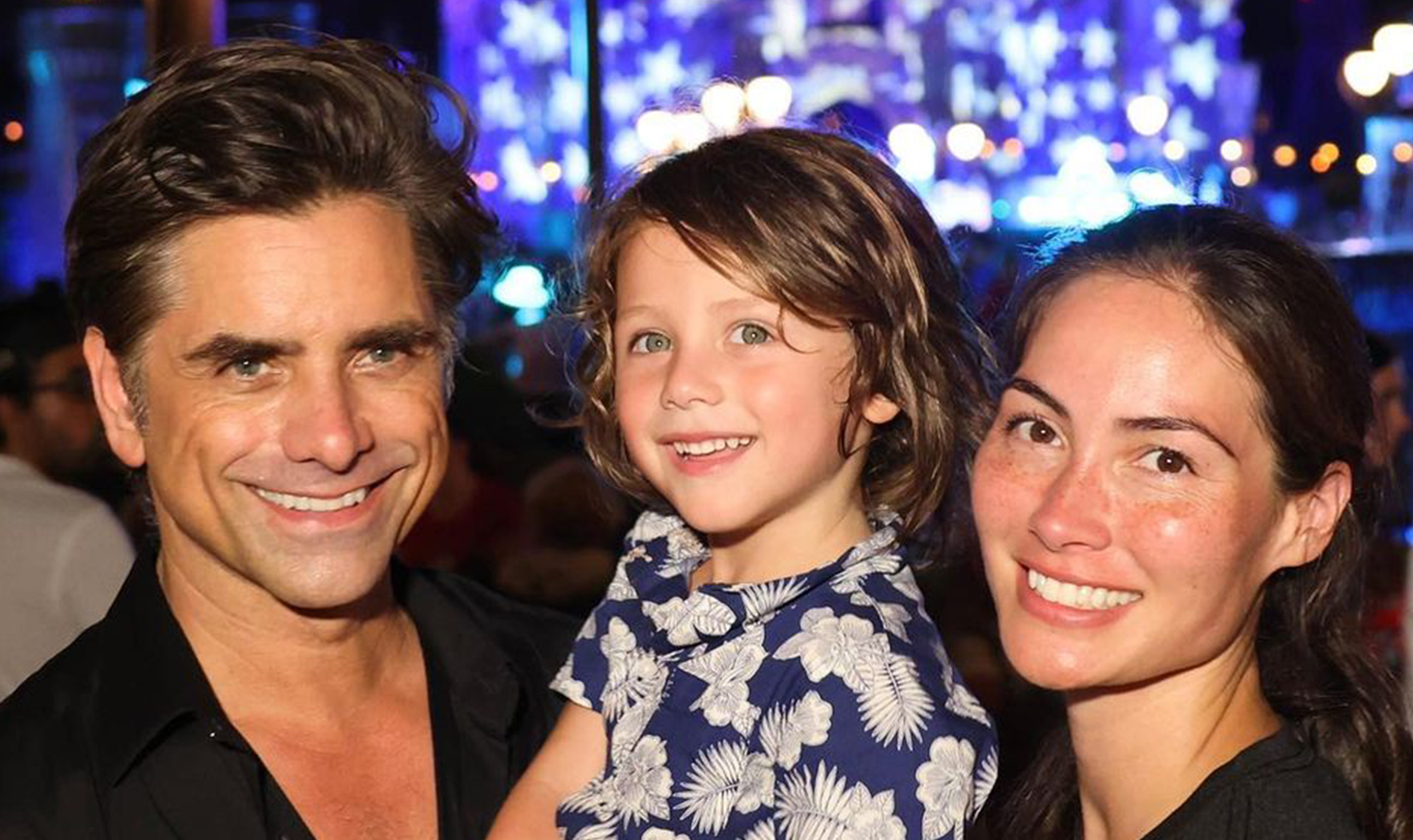 John also stated that he is aware of his status and said, “I think it’s going to be a challenge for Billy to realize that most people don’t live the way he does.” Stamos and his wife Caitlin even incorporate philosophy in their everyday parenting as well.
The Big Shot star further added, “We just cleared out all of his toys. John taught his son Billy, “You’re going to get Christmastime again, you know? So, yeah, we try. You have to, right?”

Do you like the new look of Hollywood actor John Stamos? Kindly let us know your thoughts in the comments section below. Don’t forget to stay tuned with us for the latest updates from the world of showbiz.