Femboy: What Does it Mean and Where is it Used?

The dictionary meaning of the word ‘Femboy’ suggests an adolescent male whose appearance and behavioral traits are regarded as conventionally feminine. Femboy refers to the short form of Feminine Boy. These males have masculine built, but not all Femboys are gay or LGBT. Some of them enjoy dressing up and partaking in feminine things, just for fun. 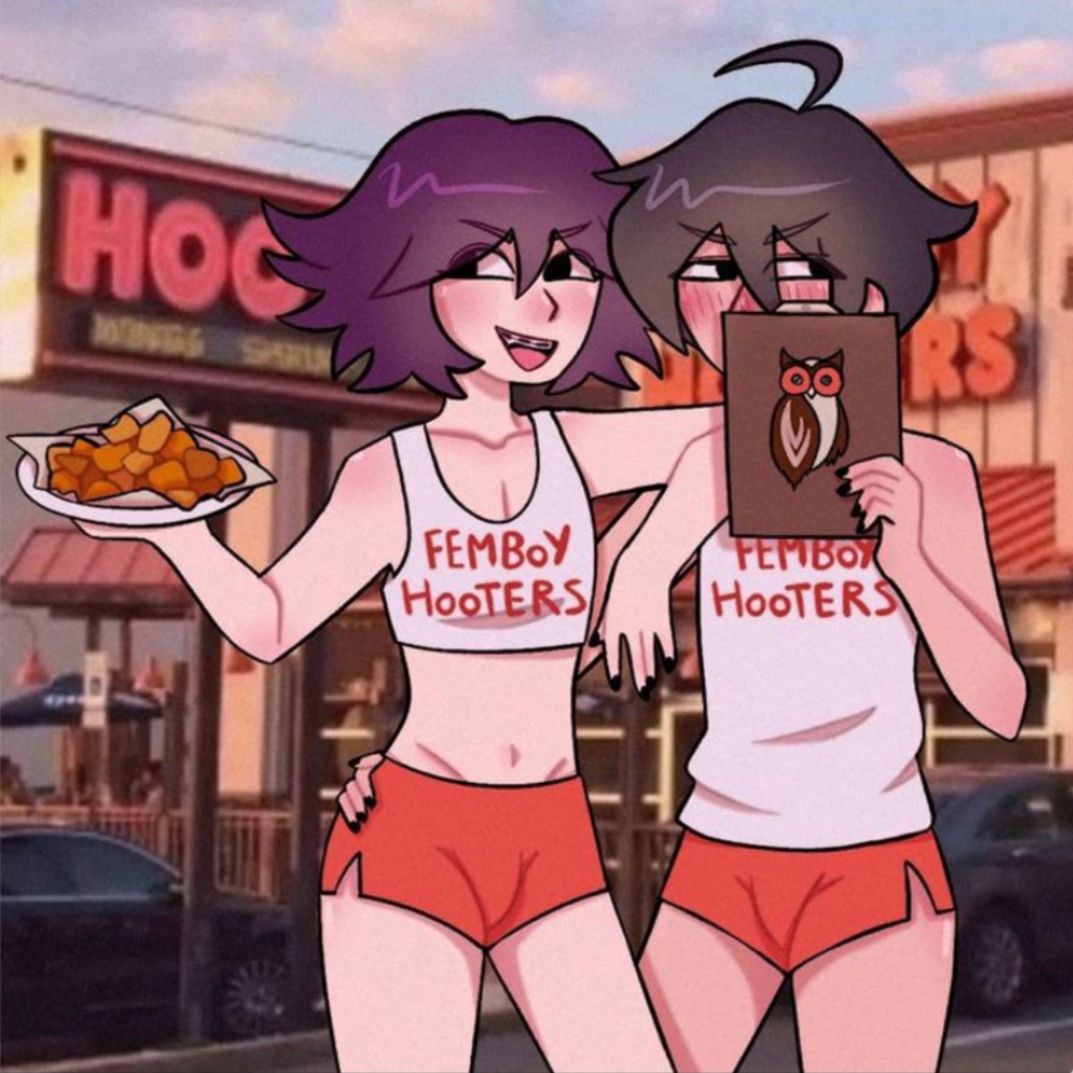 If you want to spot a Femboy among the ground, you will find them wearing skirts, thigh highs, dresses, and in a more effeminate physical appearance.

Where Did it Start?

The idea of femininity is not very recent but dates back to ancient history in the stories and legends of Rome and Greece. The slang term ‘Femboy’ was originated in the 1990s, where it was used to describe weak men who would wear skirts, thighs, and don other female accessories. But in recent years, this culture has become very popular, especially on social media.

Earlier dissed, now femboy has become a growing trend among the men. By 2013, this phrase increased in terms of its popularity and became famous all over, even on the multiple sexual content sites, where it prompted the creators to dedicate a separate category to femboys.

The growing popularity of this culture made the LGBTQ+ community embrace this word. Eventually, they modified it to femboi to symbolize the young males with feminine trends. Today, this word isn’t a pejorative anymore. Nonetheless, many people still use it in an offensive context.

How Do I use Femboy Rightly?

Before you start using this word, know to use it right. The context is crucial, and you do not want to hurt anyone’s sentiments, after all.

Do not confuse this word with crossdresser. It is because people who participate in cross-dressing are usually associated with the opposite gender, ladyboys. This slag is used to describe transsexual sex workers and transgirls (male converted to a female). 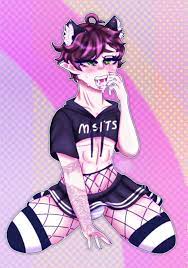 It is also vital to know that this culture doesn’t indicate one’s gender or sexual identity. A person can identify themselves on this spectrum anywhere at any point and call themselves a femboy. The only thing that should characterize this term is that they have to be a biological male.

What made Femboy Popular Online?

Earlier, Femme men held a lot of space online for years. In fact, Reddit has had its own feminineboys forum joined by nearly 70k members since its inception in 2012. But do you know the visibility of Femboys has increased drastically on the social media platforms after TikTok? 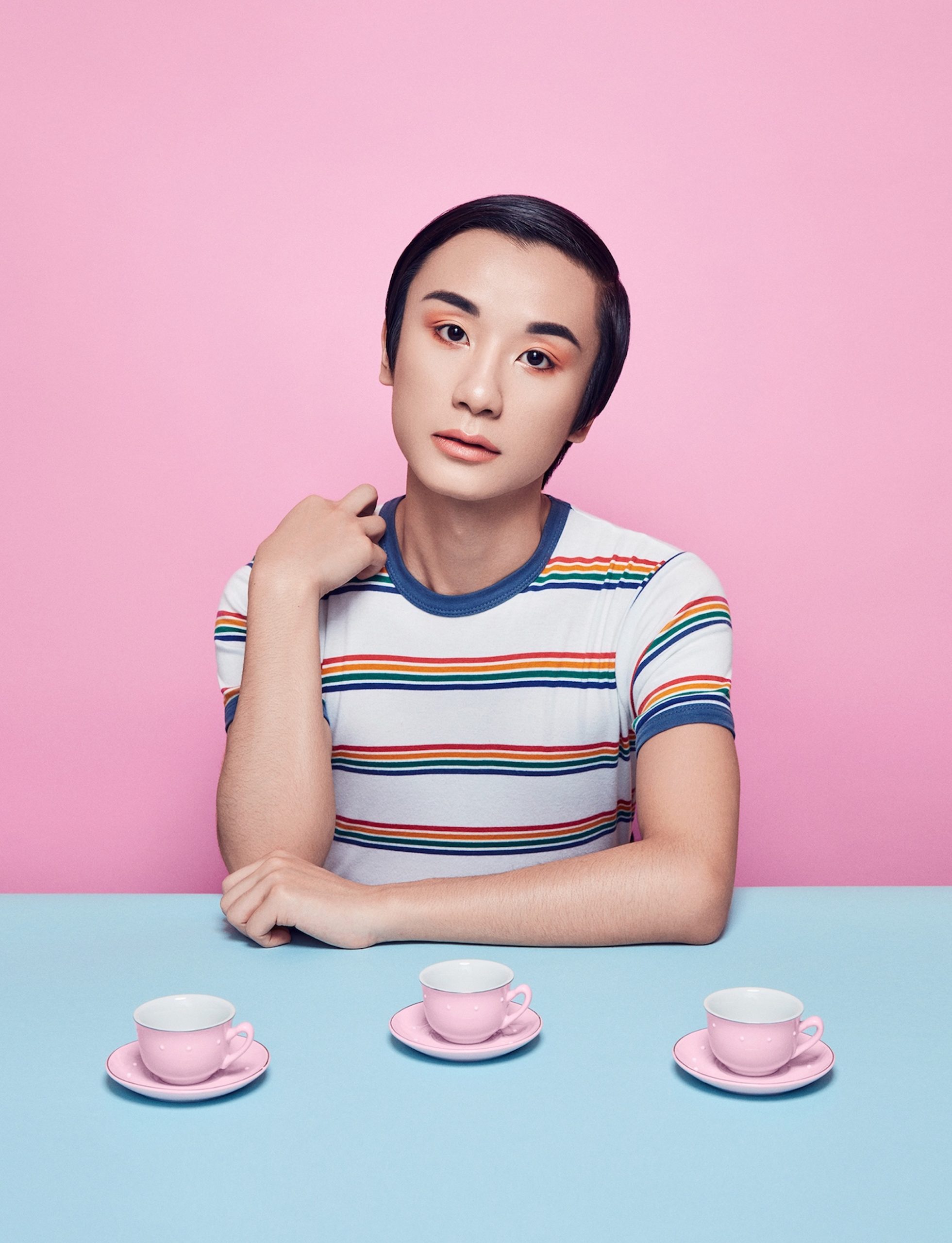 TikTok made #FemboyFriday a growing trend and a popular weekly theme with more than 158.3 million views on the platform, thanks to the users Ninh and Seth Tamunopriye Williams. Both users have taken the entire social media by storm when they posed in rainbow skirts, embellished bustiers, and bright makeup, expanding beyond their community, and urging others to participate in the movement. 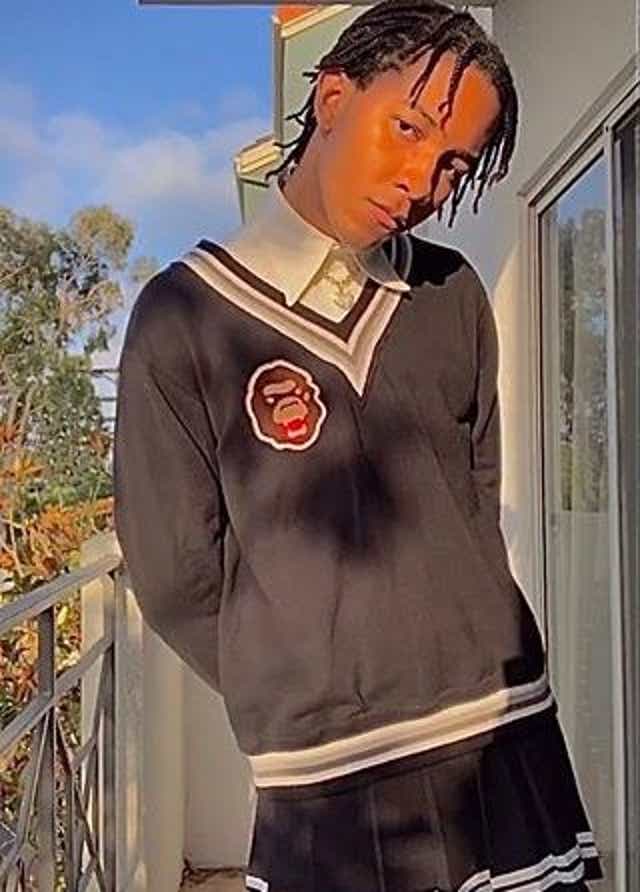 To them, Femboy is nothing but a medium to express themselves on social media platforms through makeup and fashion. Many people have admired their stance. According to some, Femboy is the next online chapter in gender-fluid fashion. There is a long way to go.

For more on social media culture and updates, keep in touch.