Storm Reid is skydiving into her 19th year! Recently, the Don’t Let Go star revealed on the social media platform Instagram that she jumped out of a goddamn plane for her birthday on June 1, 2022.

So what are you waiting for? Keep scrolling further to catch a glimpse of the American actress’ stunning pictures from her adventurous experience. 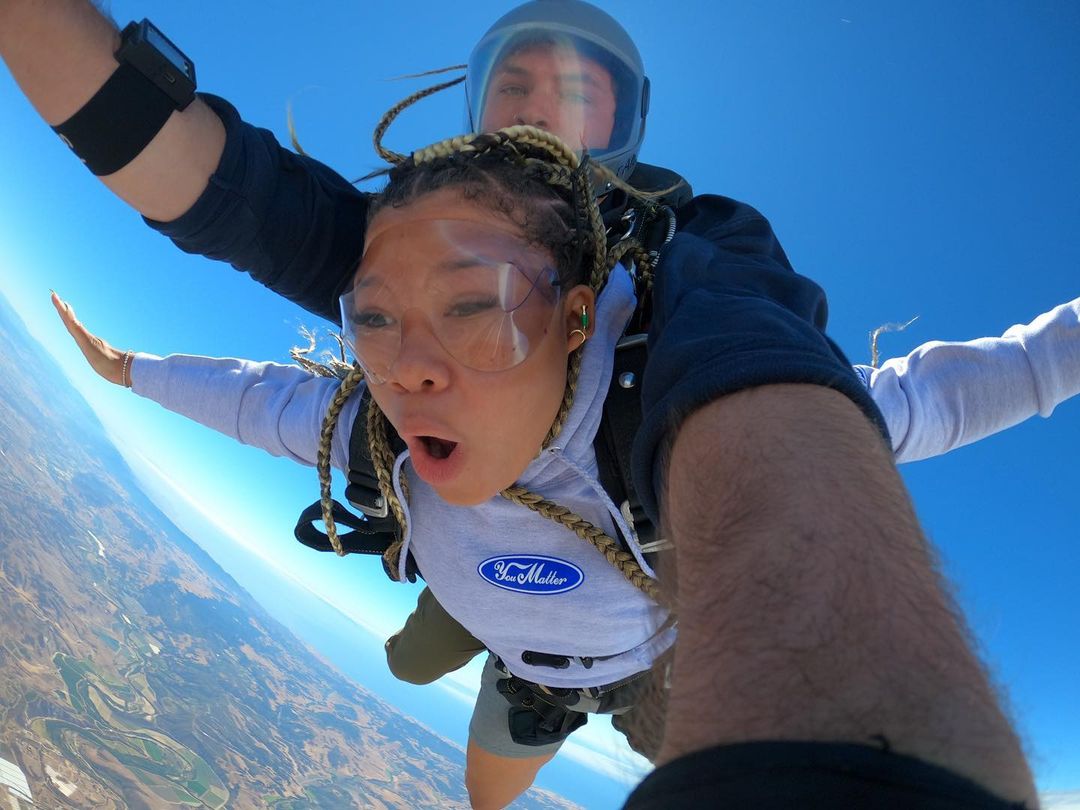 On Saturday, The Suicide Squad alum took to her Instagram to share two pictures from her experience with her fans all over the world. We must say it seems like she had a blast celebrating her birthday.

“god placed the best things in life on the other side of fear. #19 ♥️🎂,” she wrote alongside the photographs. If we could describe Reid’s pictures in a few words, then they will be “cute” and “funny.” 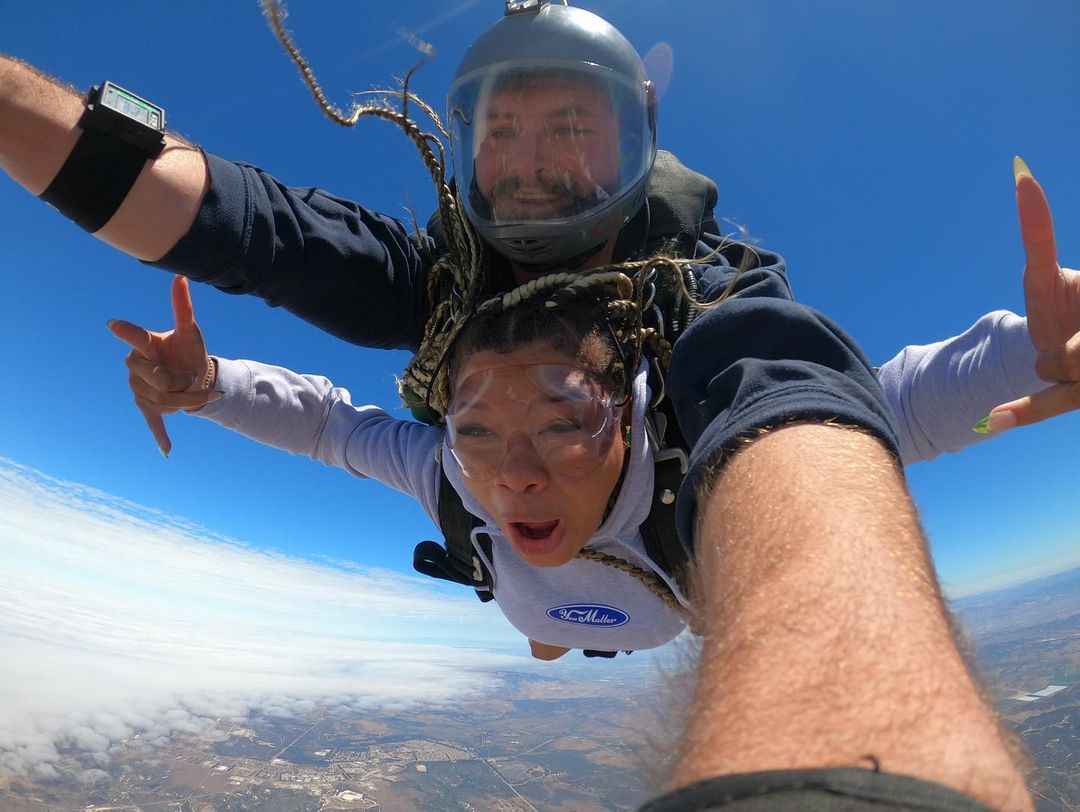 The first photo shows Storm screaming with her both hands wide open like the wings of an airplane. It looks like she is flying in the sky like a free bird. In the second shot, she can be seen smiling while posing for the camera.

Reid also posted her skydiving certificate on her Instagram Story, according to which she jumped out of a plane from a height of 13,000 feet. Isn’t that insane?

As soon as Reid posted her skydiving photos on the social networking service Instagram, many of her fans and friends stopped by the comments section of the post to wish her a very happy birthday. When did Storm Reid start acting?

Right from her childhood days, Storm was clear that she wanted to be an actress. Her family wanted her to pursue her passion that’s acting and so for the same, they moved from Atlanta, Georgia to Los Angeles.

Reid started her professional career at a very young age, she started her acting career with the television film A Cross To Bear in the year 2012. Soon afterward, she starred in the critically acclaimed historical drama film 12 Years a Slave. Then in 2016, she got cast as Tina in the science fiction drama film Sleight. In that same year, Storm starred as Aki in the film Lea to the Rescue, which was part of the American Girl film series. To date, she has been a part of some great shows including When They See Us, The Bravest Night, and Euphoria.

Have you ever done skydiving? Kindly let us know in the comments section below. Don’t forget to stay tuned with us for the latest updates from the world of showbiz.