Emma Watson is bringing back her iconic pixie cut with a modern twist! Not long ago, the Harry Potter and the Philosopher’s Stone star stepped out and about in public in London, England on October 13, 2022, and she showed off her new pixie cut.

The Hollywood actress can literally pull off any hairdo effortlessly. Let us share with you, this time, Emma Watson went for a pixie cut and it might be her edgiest look as of this moment. Keep reading further to catch a sight of Emma Watson and her new hairdo. 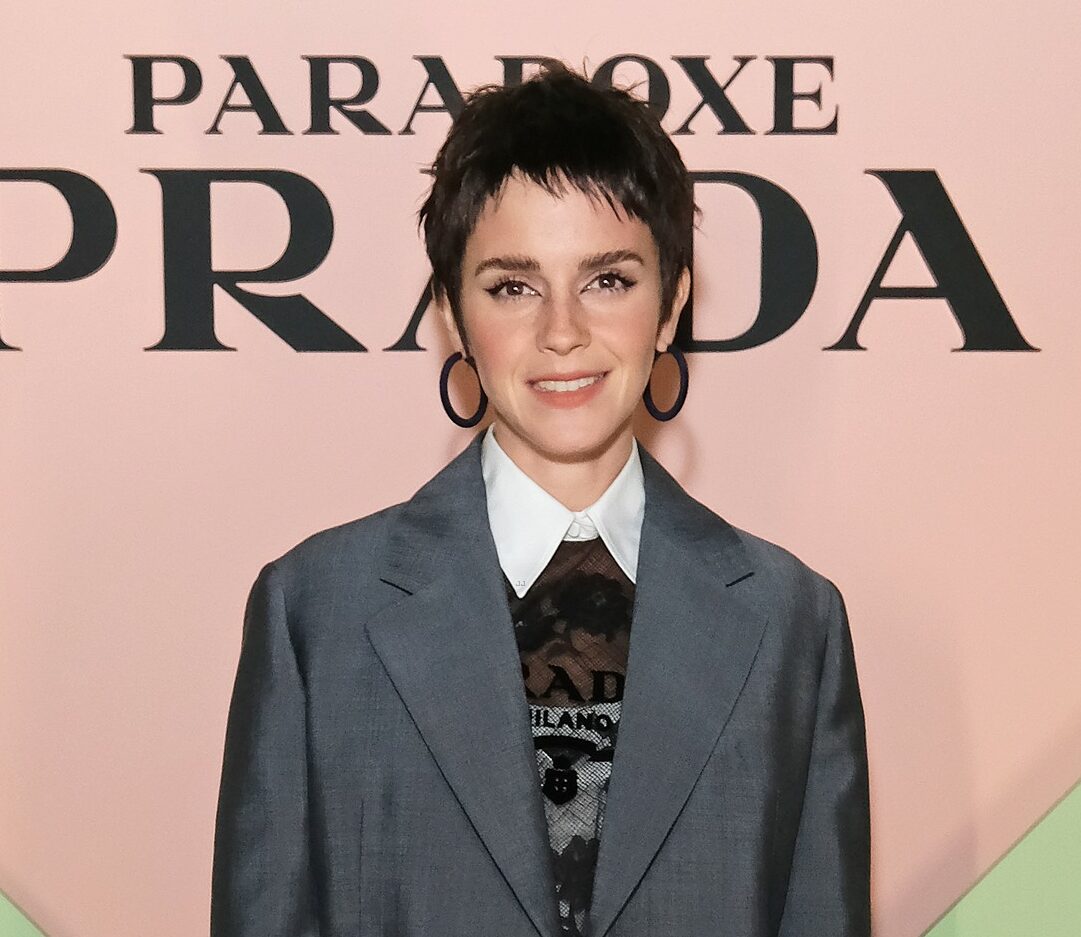 On Thursday, the Hollywood actress and activist was photographed by the paps in London, England. She debuted her new pixie cut at the Prada Paradoxe fragrance launch party that took place on October 13, 2022.

The Beauty and the Beast star rocked a very cool and different hairstyle at the Prada Paradoxe fragrance party. She flaunted her new pixie haircut at the event and sent her fans into a frenzy. 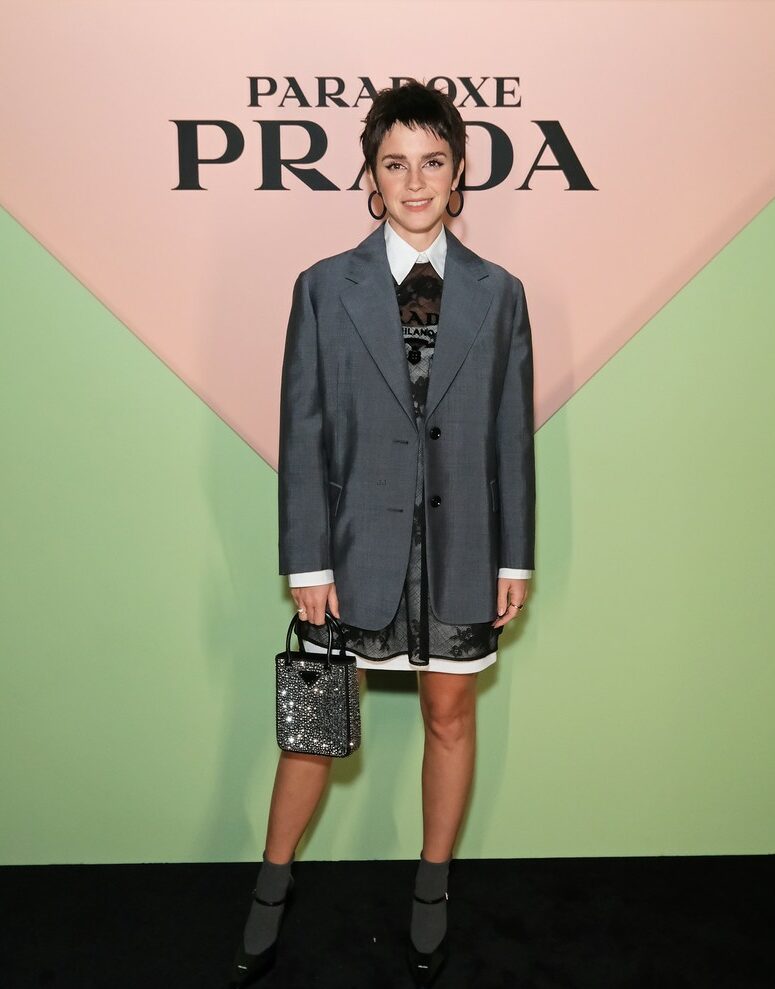 Apart from this, Emma had her fashion game on point at the party, as she looked stunning in the preppy Peter Pan collar, and long blazer layered over a lace dress. She kept her makeup natural with winged eyeliner, and a nude lip. She topped off her look with a small shiny bag and black heels.

Yes, you read that right. Last month, The Perks of Being a Wallflower star hit the red carpet for the Kering Foundation’s Caring for Women dinner on Thursday, September 15, 2022, at The Pool on Park Avenue in New York City.

For the event, Emma looked like a million bucks in a white sheer lace dress. For those of you who are unaware, let us tell you, she was wearing an Alexander McQueen dress at that point. She pulled her hair back in a slick hairdo. She completed her look with a pair of earrings, a bracelet, and a couple of rings.

Along with Watson, Kering Foundation’s Caring for Women dinner was also attended by supermodels Karlie Kloss and Leyna Bloom.

Emma’s Harry Potter co-star Tom Felton’s new memoir Beyond the Wand: The Magic and Mayhem of Growing Up a Wizard, saw the light of the day on October 18, Tuesday. Emma penned down a heartwarming foreword for the book.

Watson wrote, “You know that person in your life who makes you feel seen? That person who is somehow a witness to all that unfolds? That person who knows — really knows — what is happening to you and what you’re going through, without anything having to be said? For me, that person is Tom Felton.” Tom disclosed that he doesn’t think he was ever in love with Emma Watson but he said, “I loved and admired her as a person in a way that I could never explain to anybody else. We were kindred spirits.”

Did you like Emma Watson’s new pixie cut? Kindly let us know your thoughts in the comments section below. Don’t forget to stay tuned with us for the latest updates from the world of showbiz.