Carmen Electra Turns 50: A Look Back at Her Life

The beautiful Carmen Electra turned 50 today, the 20th of April, 2022. She is a model and is popular for her performance in Baywatch. Let’s have a look at how and what she has achieved over the past years. 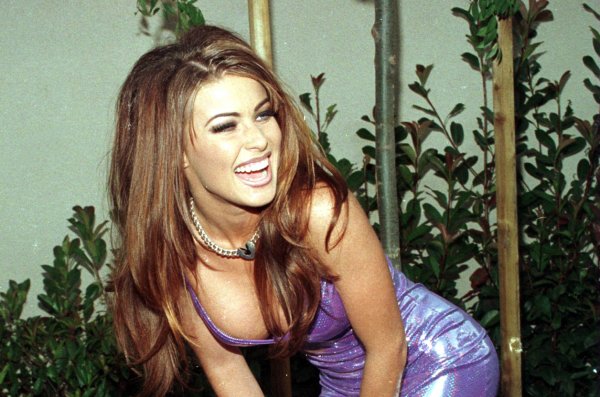 Tara Leigh Patrick who is professionally known as Carmen Electra is an American model, singer, actress and social media personality. She kickstarted her career as a singer after she moved to Minneapolis and released her debut in 1993.

Her Rise to Stardom

Though she is now all famous her rise to stardom was not an easy path. She faced bedlam, calamity and near-misses. One thing that makes her stand out is that she never breaks the rules but surely does make her own as she moves forward.

“Carmen Electra exemplifies a Hollywood star – period.” Her name irrevocably brings the memory of Electra in the vintage red swimsuit in “Baywatch.” 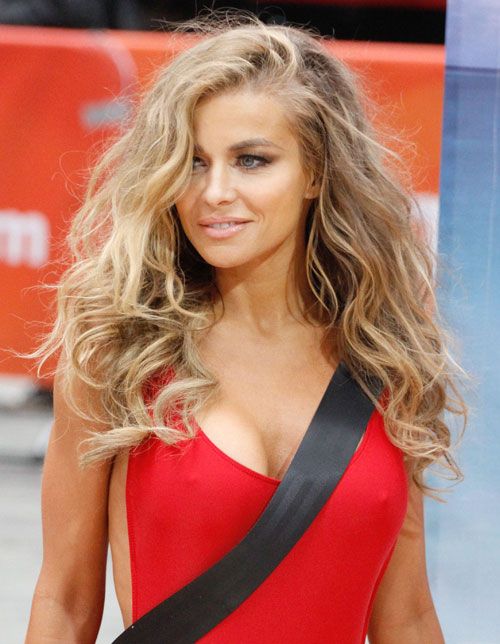 Electra started her modelling and acting career in 1990 when she performed as a dancer in an amusement park. Kings Island in Ohio. She was a dancer in the “It’s Magic” show which is one of the most famous shows in the history of theme park shows.

Celebs such as Woody Harrelson, and Dan Patrick have also worked at the Kings Island in the early years of their career.

Carmen has had her fair share of personal struggles since her sister dies in the same month as her mother which led her on a dark path. 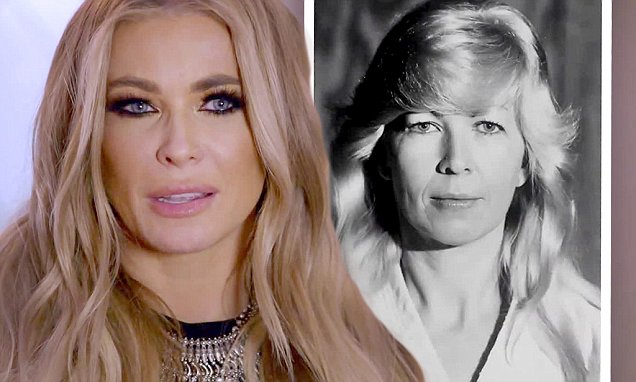 She stated  “I started drinking … I just went into self-destruction… I started drinking,” she expressed. “I felt like I was going around in a cloud-like it wasn’t real. I wasn’t equipped to deal with this type of emotion.”

Electra had a brief yes a wild marriage, where she married the NBA Legend Dennis Rodman. They got married in las Vegas. Only nine months after the wedding the couple filed for an annulment. 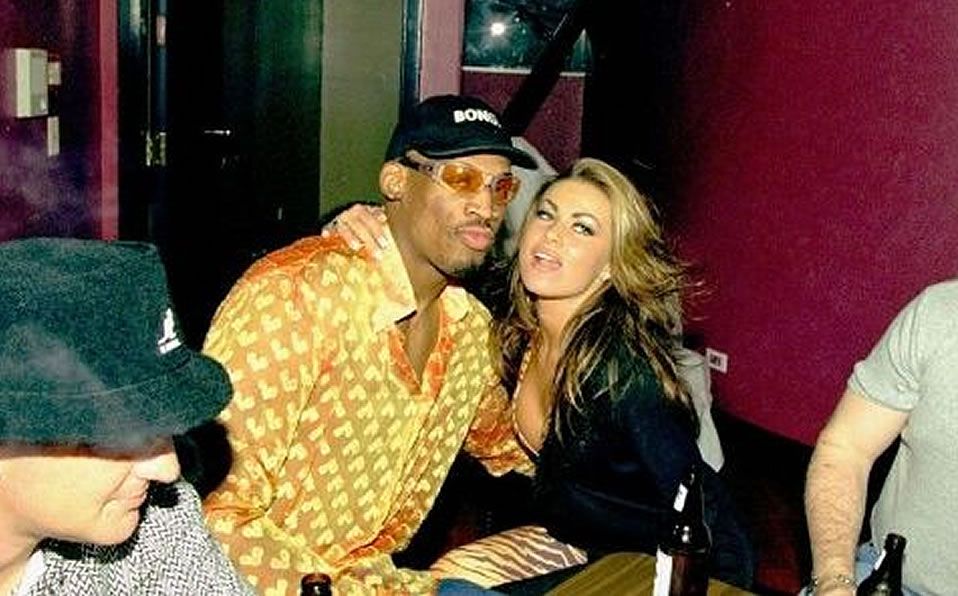 Carmen and her Retro Fashion Moments a Lookback

The first look is from 1998 when Carmen attended the MTV Movie Awards in Los Angeles. 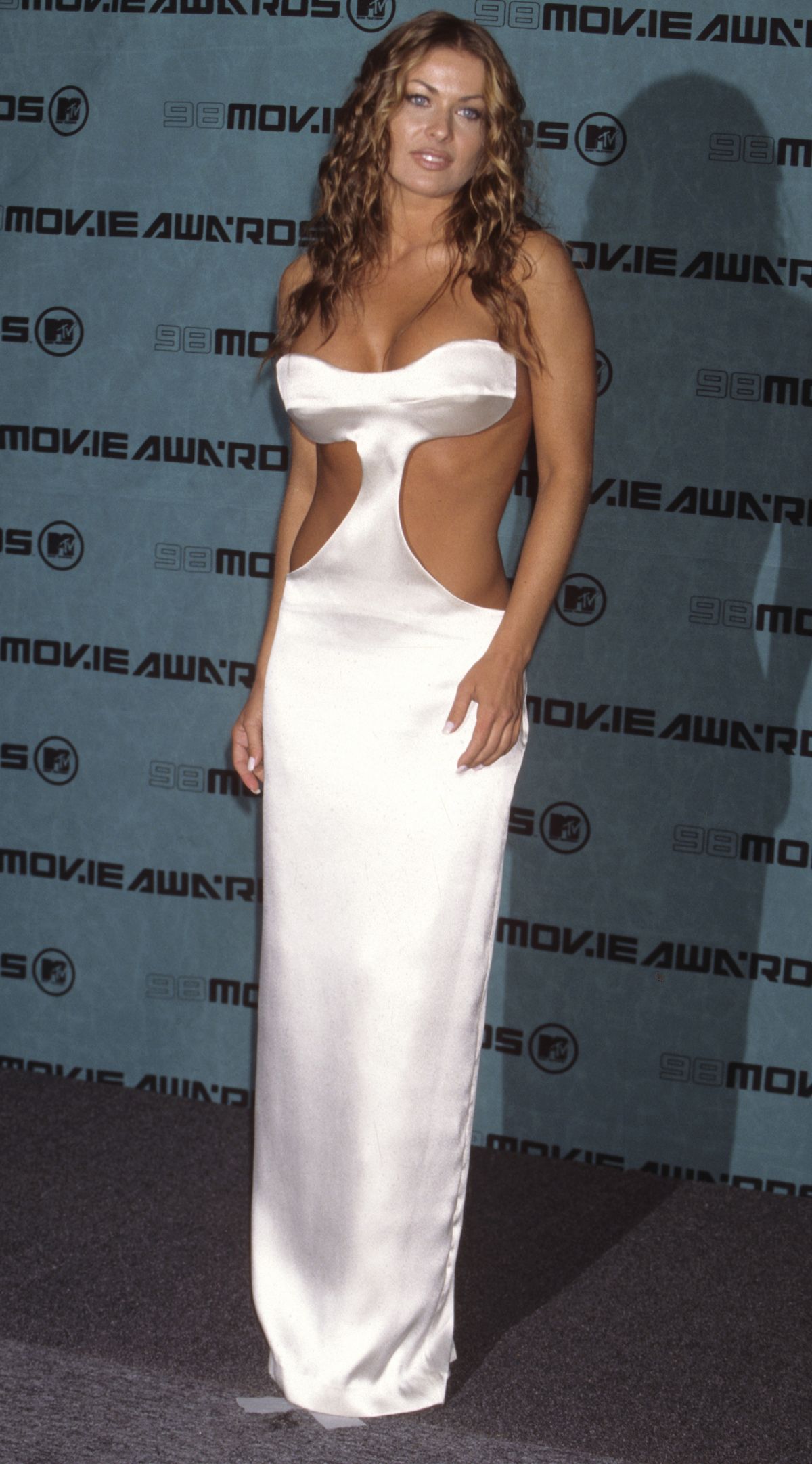 This illusion dress is one of Carmen’s prettiest moments of all time, the off white silk gown beautifully showed off her bronzed body. Kim Kardashian also wore a copy of this dress in April 2022 and Carmen hyped her up by saying “flattering” and “cool.” 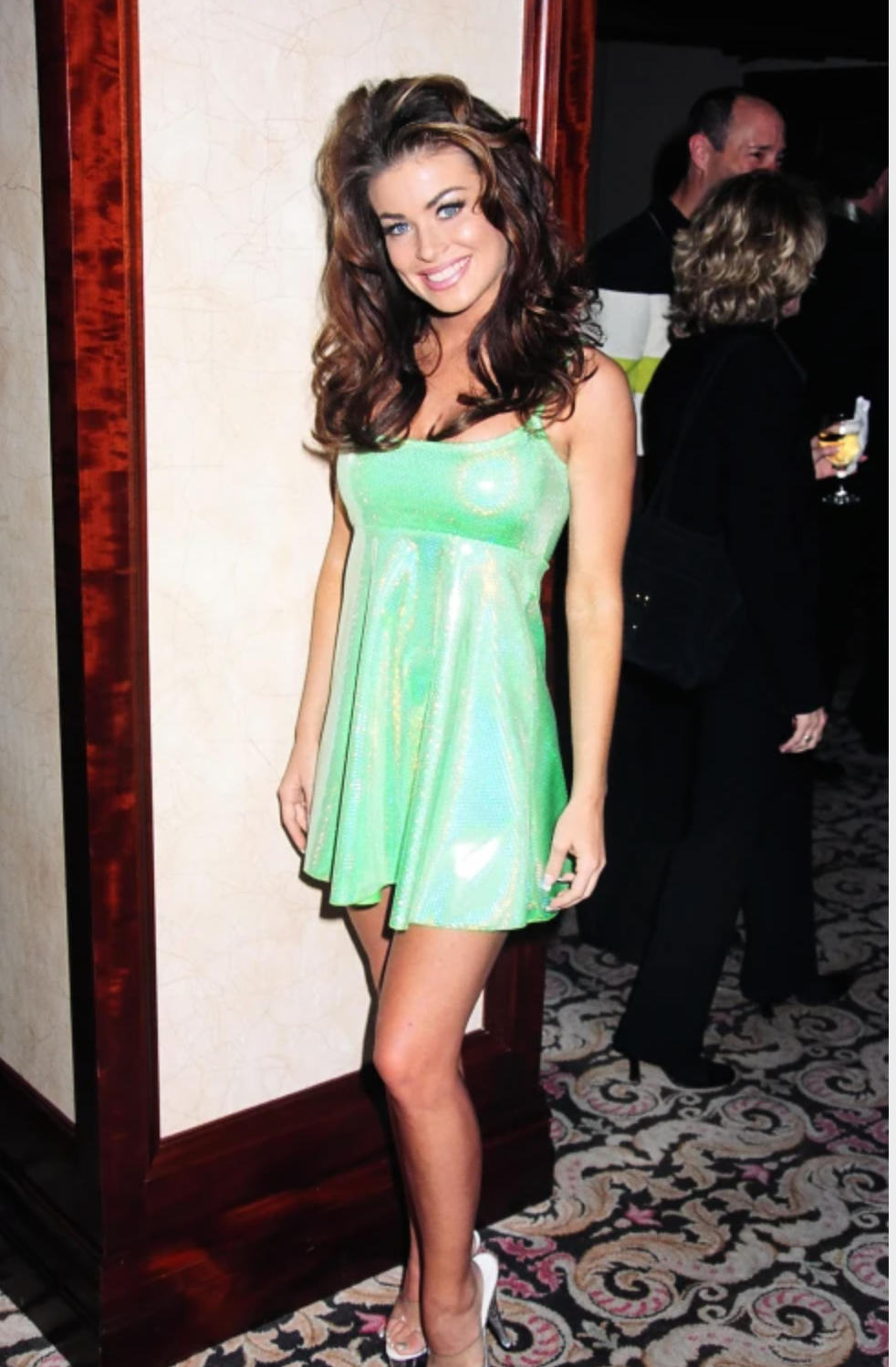 In 1996 Carmen shone brightly in her neon green dress at the GLAAD Media Awards in Los Angeles.

Carmen has not lost her charm even when she turned 50 and here is a recent post from Instagram which validates this !!

Electra who has appeared in more than 40 movies made her debut in American Vampire in 1997 later she played in films like Scary Movie 4 in 2006, Dirty Love in 2005, Hot Tamale in 2006 and many other such films.

She also appeared in feature films, reality shows documentaries and TV films. The last role she played was the role of “Tia” in Alone Together which was released in 2018.

Fans’ Wishes on Her Special Day

Fans and many others took up to Twitter to wish Carmen on her special day. Here are a few of them-

A big happy 50th birthday to the legendary Carmen Electra who played in lots of comedy's such as scary movie meet the spartans disaster movie date movie and the TV show baywatch I hope you have a good one and celebrate for everyone 🎂🍾🎉 xx pic.twitter.com/CX4psXZY6j

Though the actor, singer and model turned 50 this year, she still looks nowhere close to a 50-year-old indeed she has aged beautifully.