Buckingham Palace: The Most Expensive House in the World

Ever wondered if a house can cost more than a billion dollars, it’s really insane to think for sure but the fact of the matter is it’s a reality. Hold your breath. The world’s most expensive house is said to be Buckingham Palace, owned by the British Loyal family whose estimated worth is $4.9 billion as per Forbes. 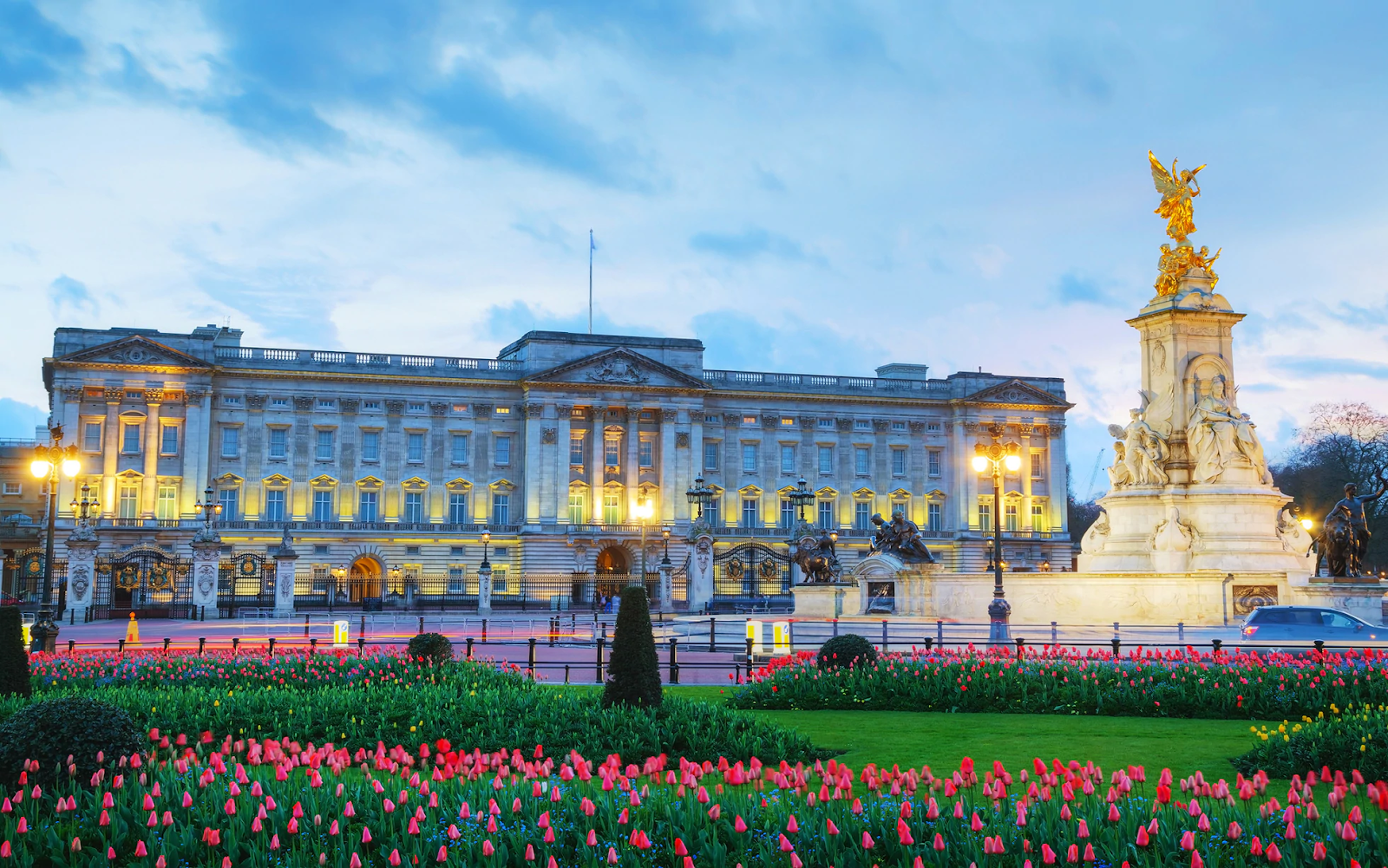 Queen of England owns numerous lavish properties in their portfolio and Buckingham Palace top’s the list. This world’s most expensive house which was originally known as Buckingham House was constructed for the Duke of Buckingham in 1703.

At the core of today’s palace, there was a large townhouse built on a site that had been in private ownership for at least 150 years. King George III in 1761 acquired this property and later it became a private residence for Queen Charlotte known as The Queen’s House.

In 1837, on the accession of Queen Victoria Buckingham Palace became the London residence of the British monarch. Even though it’s titled the most expensive house in the world, it is still not the largest palace in the world which is held by China’s Forbidden City complex in Beijing.

The Queen of England is indeed the queen of real estate. Located in the city of Westminster, London, Buckingham Palace is technically a Crown property and comprises 775 rooms, 188 staff rooms which include 52 royal and guest bedrooms, 92 offices, 78 bathrooms, and 19 staterooms making this not just the world’s most expensive residence but also the most ‘roomy’. 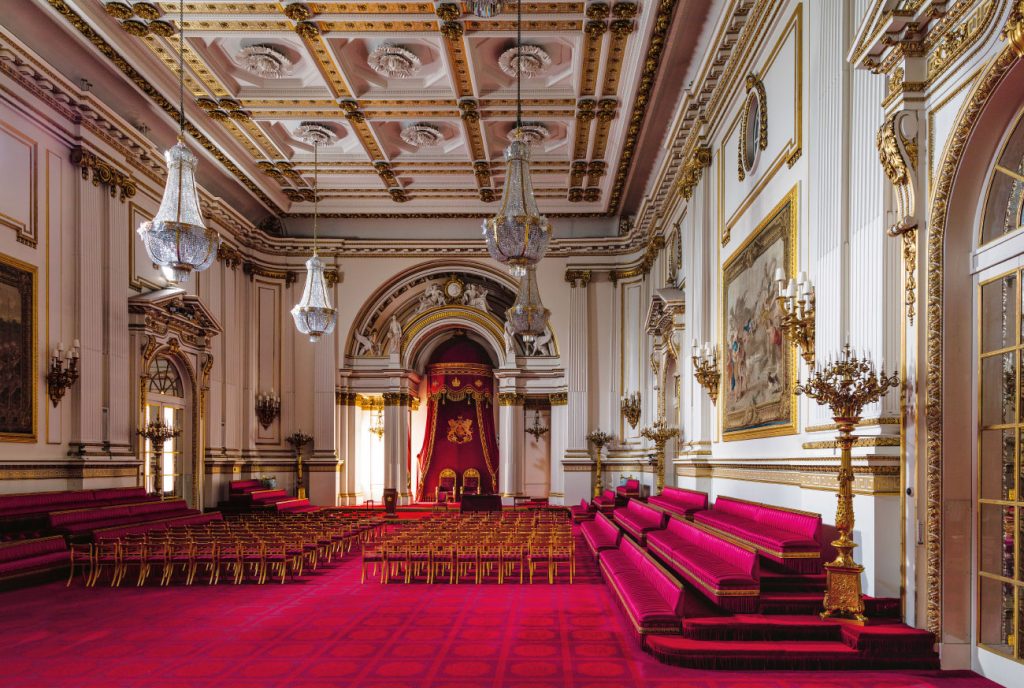 The palace is spread over a vast size of around 828,000 square feet whereas the garden which is the largest garden in London is spread over 40 acres. During August and September and few days in winter and spring, the staterooms are open to the common public which will be otherwise used for official and state entertaining.

You will be surprised to know that the palace was bombed nine times during the second world war which started in 1939. When Queen Elizabeth and George VI were present in the palace one bomb fell and many windows were blown in and there was material damage to the palace but no human causalities were reported. After the end of the Second World War, the Palace was carefully restored.

Hypothetically if one were to buy this property outright then the queen will fetch a mind-boggling amount of $5.5 billion, but it’s highly unlikely it will ever happen. Stay tuned!