Billie Eilish’s Second Fragrance, Eilish No. 2 Is Coming This Fall, Perfect For “The Little Flirts”

After making a debut with her first perfume, “a vanilla-scented gourmand” in 2021, Billie Eilish is set to release her second fragrance, Eilish No. 2, which is a lot more “sultry and intimate”. The idea behind this fragrance was simple, she found the perfect aromatic mix when she wore it around someone special. Read on to know all about it. 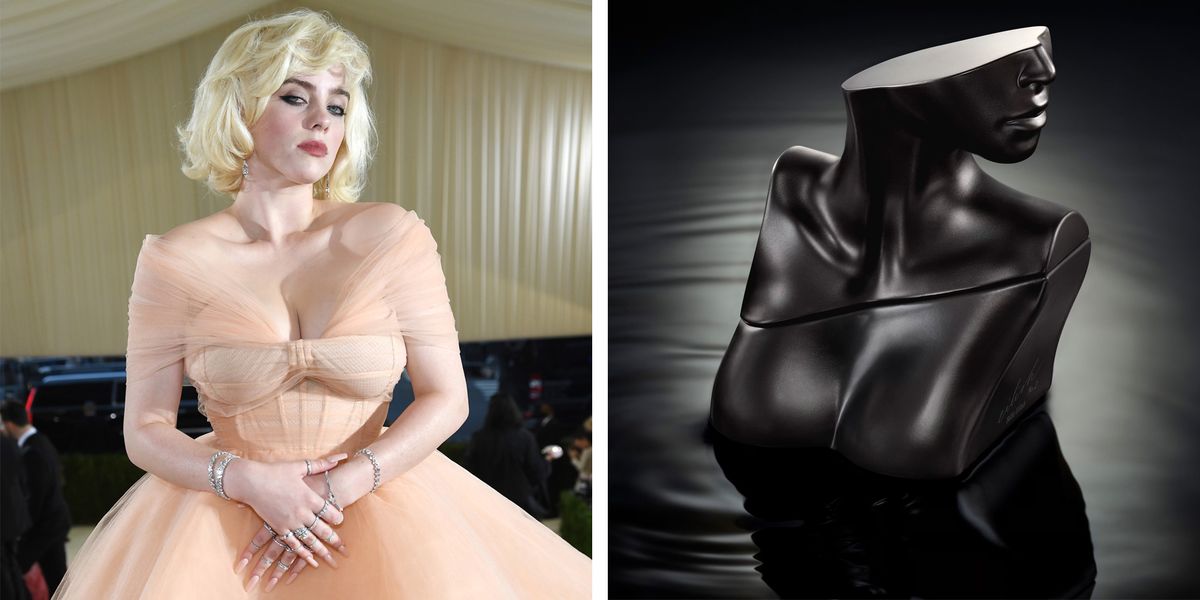 Perfect For “The Little Flirts”

Billie Eilish’s upcoming perfume, “Eilish No. 2”, is everything you need to wear around that someone special. Having the right aromatic mix, Billie narrates that the fragrance is perfect for “the little flirts”. It carries a more mature and earthy smell for perfect all-day wear.

The perfume is something “spicier and woodsier” than the original, containing subtle notes of  “Italian bergamot and apple blossom, the scent soon gives way to whiffs of black pepper, papyrus, and poppy, over a base of palo santo, ebony, and a hint of musk”. Oh well, do not mistake it for those simple fruit-and-flower ones because Eilish 2 is a lot more “sultry and intimate”.

Billie Eilish took to Instagram to share the wonderful news about the upcoming launch of this gorgeous fragrance. She wrote: “Eilish No. 2 …….. my new fragrance 👀👀 coming so soon!!!!!!!!!!!!!!!!!!!!!!!!!! 🫣🫣 I’ve been WAAAITING to share this one with youuu ;).” Fans immediately took to the comment section to share their excitement. One wrote, “OMFG YES IVE BEEN WAITING. Another fan joked, “Billie baby I am broke.”

As for the bottling, we give Billie a 100/100. The fancy perfume bottle contains “statuesque retention of Billie’s own neck and clavicle, coated in a slate grey colour, which is very different from the metallic one. The scent hits the website in mid-November and can be purchased from BillieEilishFragrances.com for $72. The scent is 100% vegan, cruelty-free, and certified by PETA’s Global Beauty Without Bunnies list. The seven-times Grammy Award winner is not just a great singer, but a lady who has exquisite taste when it comes to scents. Previously in 2021, she debuted her first fragrance, Eilish—a vanilla-scented gourmand, which was also touted as vegan and cruelty-free. It isn’t clear how much money, the “Ocean Eyes” singer made from the sales, but it was likely to make $60 million in the first year.

However, when the fragrance sold out instantly and was restocked multiple times, there was little doubt that she made even more than that. Billie, in a previous interview, detailed how fragrance has always been an “enormous part” of her life. So when she got the chance to create a perfume, it felt like a “dream”. Well, now she is living it once again with this little flirt she has delicately created. If you’re not aware, Billie also released clothing in collaboration with Takashi Murakami in 2019, inspired by her music video for “You Should See Me in a Crown”, also directed and animated by Murakami, as well as a limited edition vinyl figure of herself from the video. Well, she continues to steal our hearts with her music, and time is not far when Billie is going to make some buzz as a successful businesswoman.