Bella Hadid Plastic Surgery: Before and After Images of Her Nose Job Did Bella Hadid get a nose job?

Yes, in the past Bella had undergone plastic surgery. During her latest interaction with Vogue, the model talked about plastic surgery and admitted that she somewhat regrets her decision. She said, ‘I wish I had kept the nose of my ancestors. I think I would have grown into it.’

Hadid got a nose job at the young age of 14 and she completely owns up to her nose job. She further added, “People think I fully fucked with my face because of one picture of me as a teenager looking puffy.” 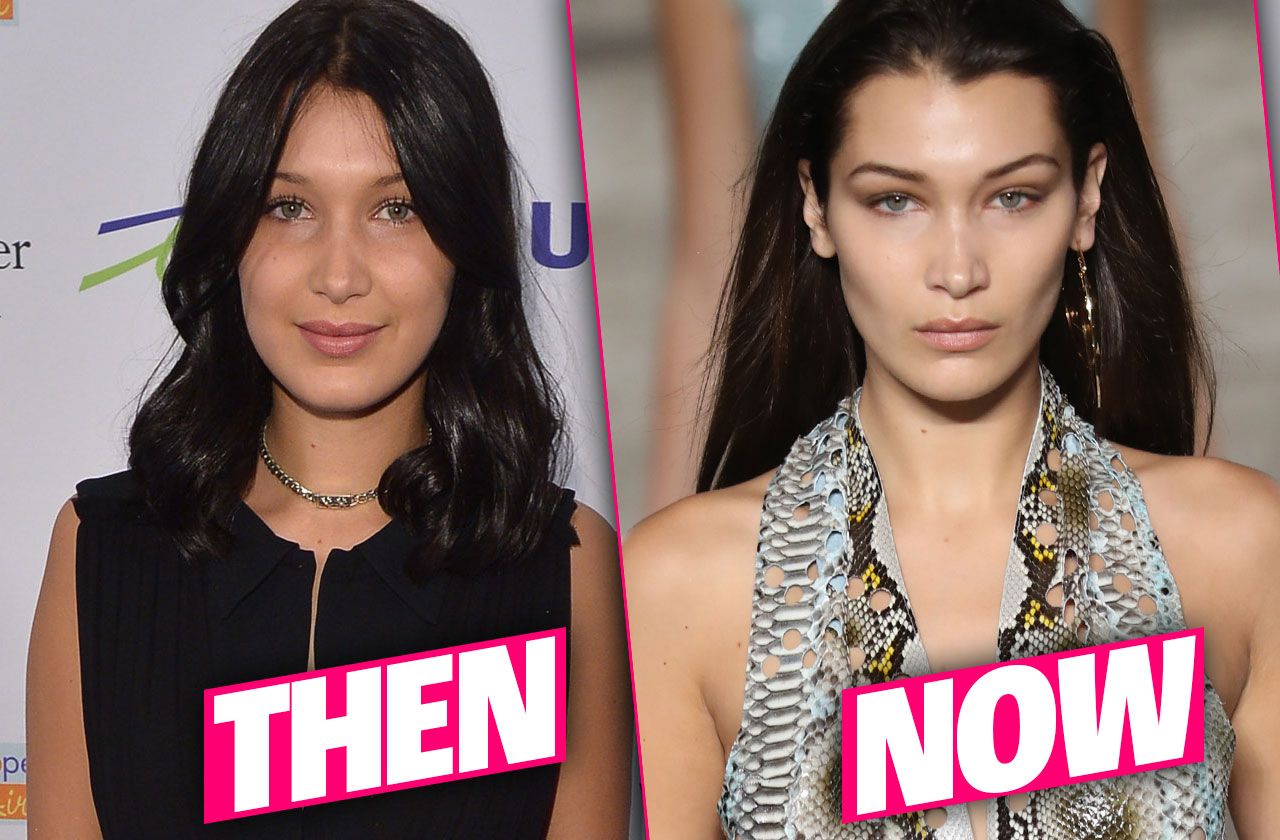 Hadid continued,  “I’m pretty sure you don’t look the same now as you did at 13, right? I have never used filler. Let’s just put an end to that. I have no issue with it, but it’s not for me.”

Did Bella also get plastic surgery for her eyes and brows?

The 25-year-old set the record straight once and for all when asked about getting brow fillers, she stated that she has not undergone plastic surgery for eyes and brows to date. Her snatched appearance is a result of some clever makeup tips and tricks.

She said, “Whoever thinks I’ve gotten my eyes lifted or whatever it’s called—it’s face tape! The oldest trick in the book. I’ve had this impostor syndrome where people made me feel like I didn’t deserve any of this.”

Did Bella’s comparison with elder sister Gigi Hadid bother her?

Since the day, Bella stepped into the world of the limelight she has been compared to her sister Gigi Hadid. Who likes comparisons? Nobody wants to be compared with other individuals. You should just compare yourself with your past self. Gigi is one of the finest supermodels in the world. 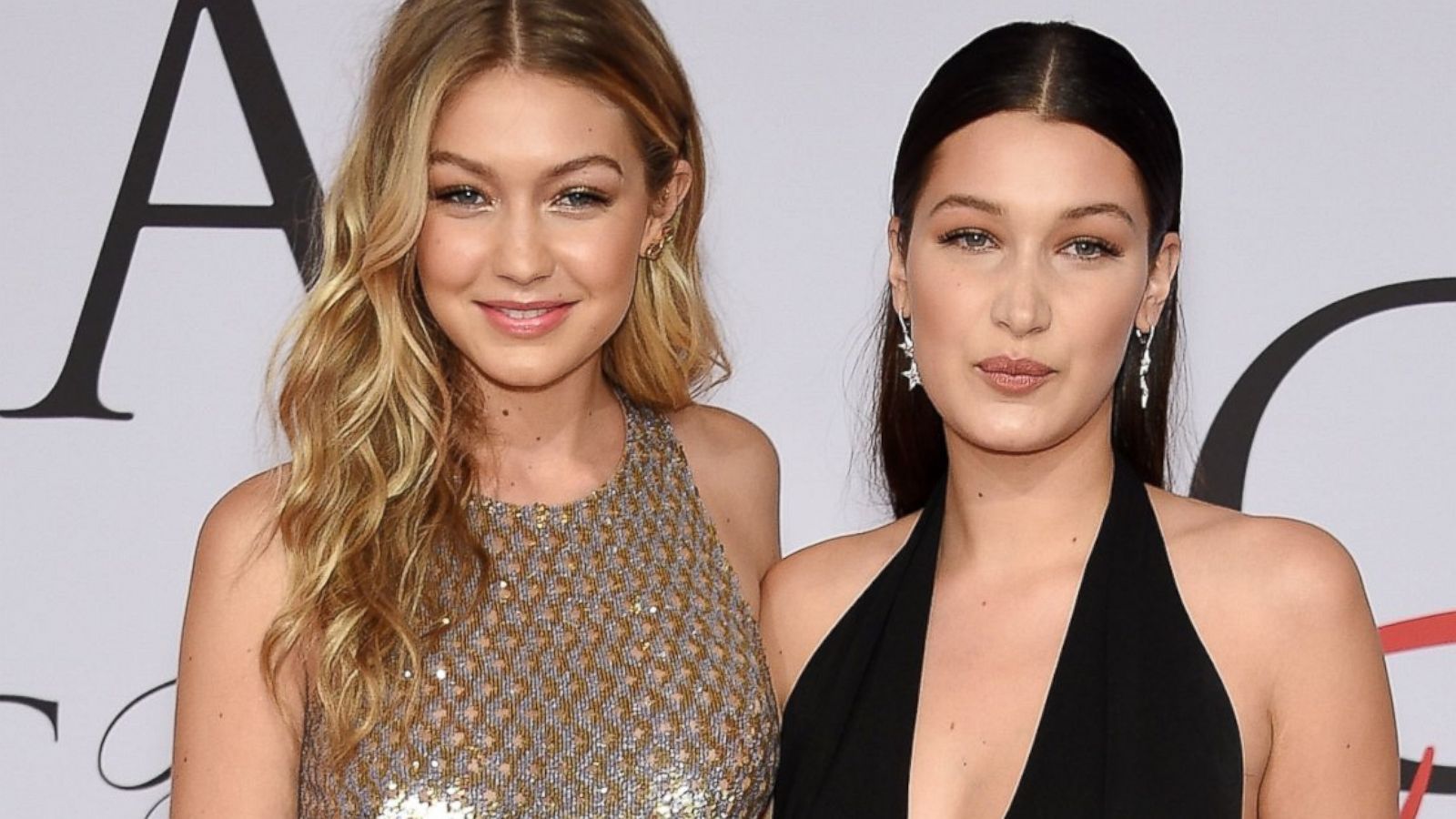 Hadid spilled the beans on how she believed that she was the uglier sister as she wasn’t as cool and outgoing as Gigi. She said, “That’s really what people said about me. And unfortunately, when you get told things so many times, you do just believe it.”

In the past, Bella has been very open about her different battles like Lyme disease, hypothyroidism, and depression. When she was a teenager, she was given Adderall to cope with focus issues. After a while, her appetite began to decline and she started developing an eating problem. 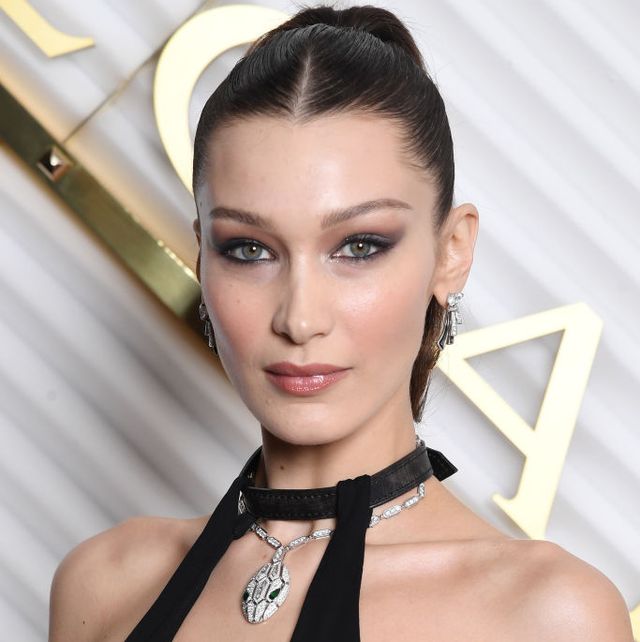 Last year, the model even talked about mental health on her Instagram and gave deep insights to her fans regarding her mental health. She shared a series of pictures with her fans. It takes a lot of guts to put yourself out there.

Each individual has the complete right to do whatever they want to do with their body, it’s their personal choice. We respect Bella’s decision and stand by her. Stay tuned for the latest updates.