Italian women are known for their charisma, charm, beauty, and seduction. They have beautiful features, a good complexion, a hot body, and attractive faces. It is not wrong to say that Italian women stand apart from the crowd.

Who are the Most beautiful women in Italy?

After some research, we have listed down the most beautiful women in Italy. Take a look. We are sure you will be bowled by their beauty. 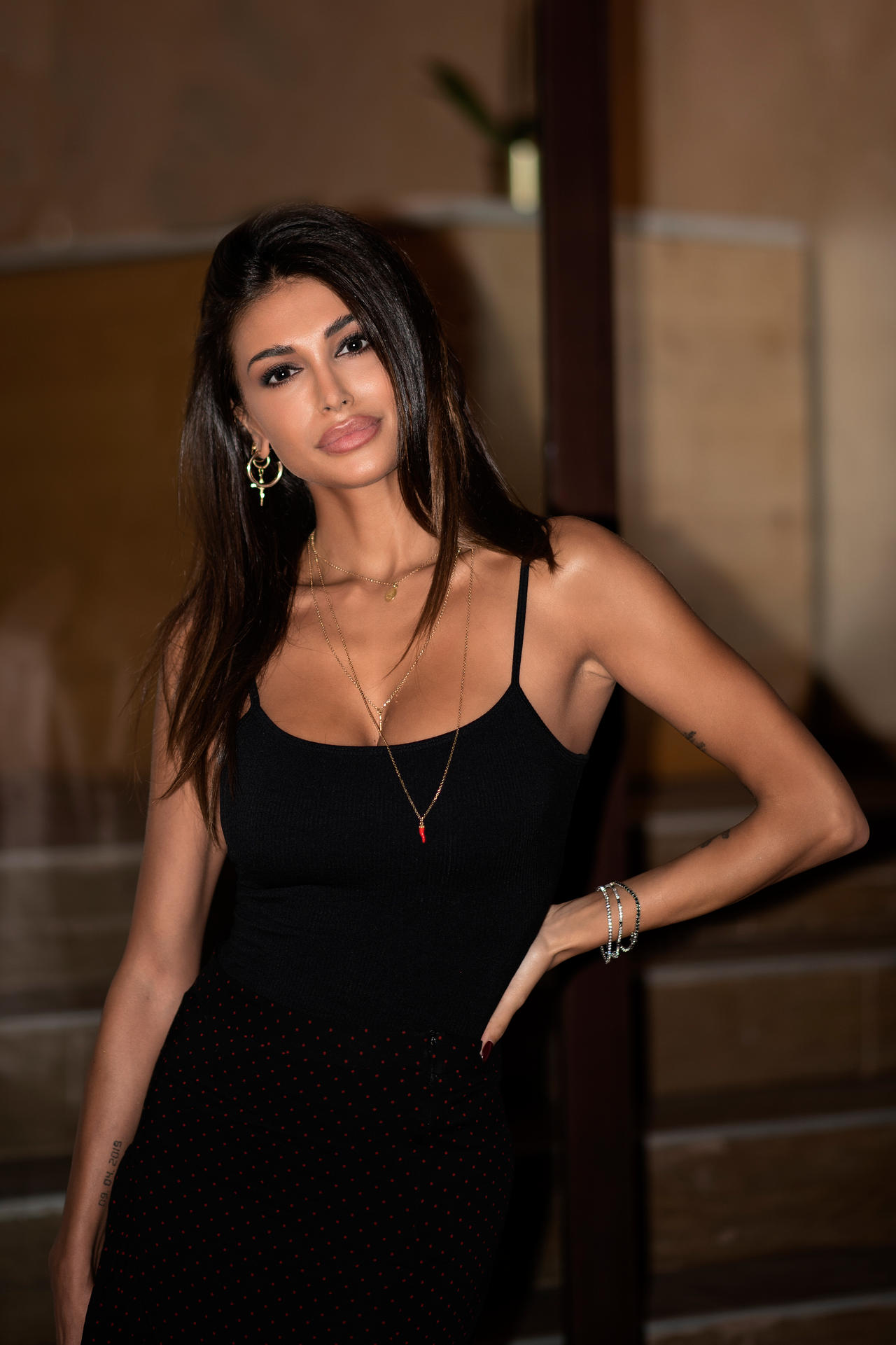 Cristina Buccino is one of the most beautiful Italian faces. This celebrity is also famous for dating the Latin star Antonio Banderas.

The woman is more than just her looks. She is a devoted humanitarian and is often found during her good work helping cancer-stricken children. We would say she is a beauty with a lot of empathy. Martina Stella is amongst the top actresses in the world. She has played the iconic role of Lena Walton in Harry Potter. Besides this, she has also appeared in many other films, plays, and TV shows. Martina is known for her killer looks and her stylish dress sense. She steals the show wherever she goes. 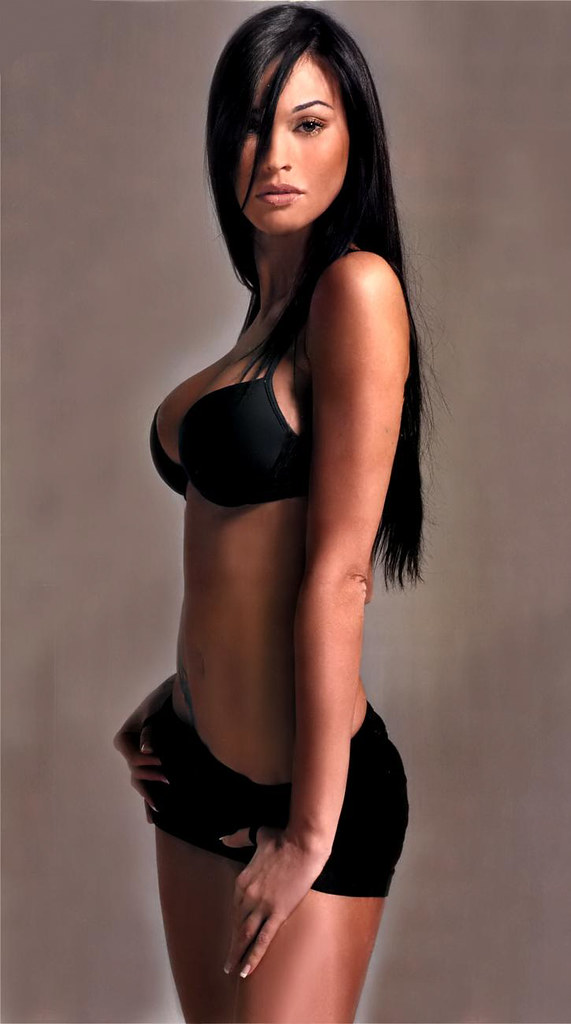 This pretty lady is a famous model and TV personality. Born in Rome, she began her career when she was only 17. She is the daughter of actor Gianni Ridolfi and engaged to soccer player Giuliano Giannichedda. You may spot her in her frequent appearances in comedy, sports, and music TV shows. 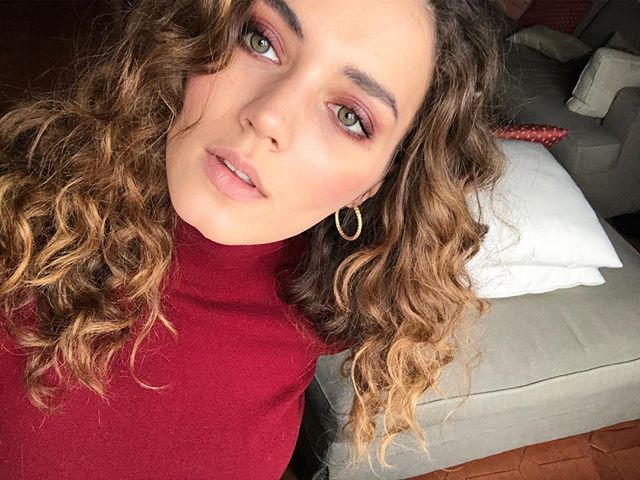 Giusy Buscemi is breathtakingly beautiful. She won the 73rd edition of Miss Italia 2012 after representing Sicily. Giusy has appeared in various beauty pageants and come back with flying colors. She has also made her acting debut in a TV drama that gathered her many fans. 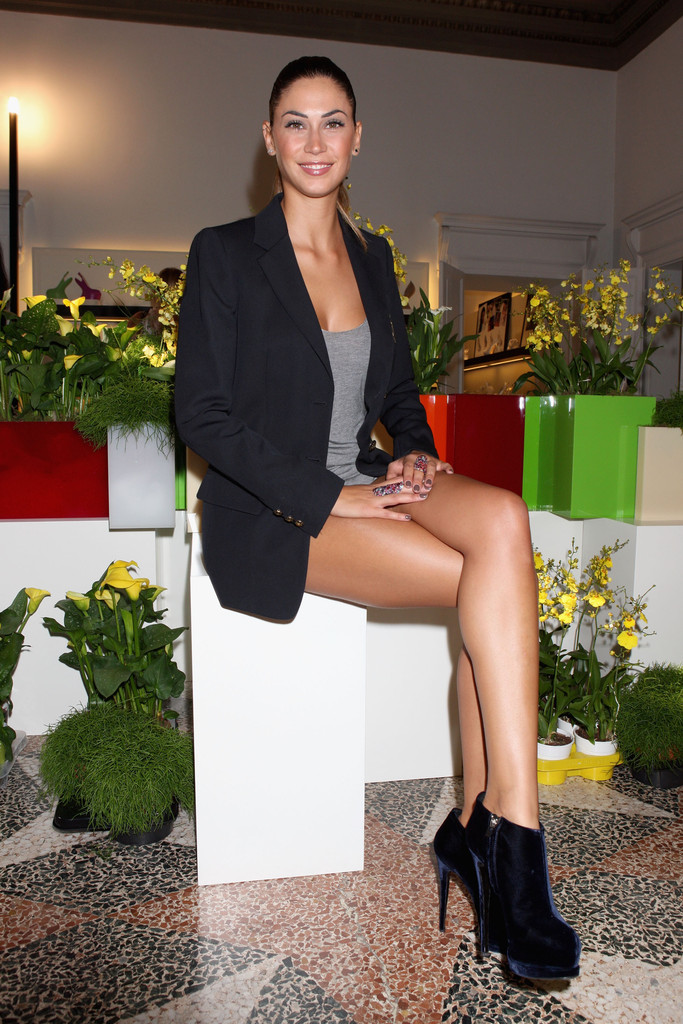 Melissa Satta is an Italian sports presenter and one of the most beautiful women in Italy. She was found saying that fashion is her biggest passion and she is a sucker for football. Melissa started her career in modeling at the young age of 16 years. Her impressive modeling career landed her playing different roles in shows and films. With a good dating record, she is currently in news for dating Kevin Boateng. 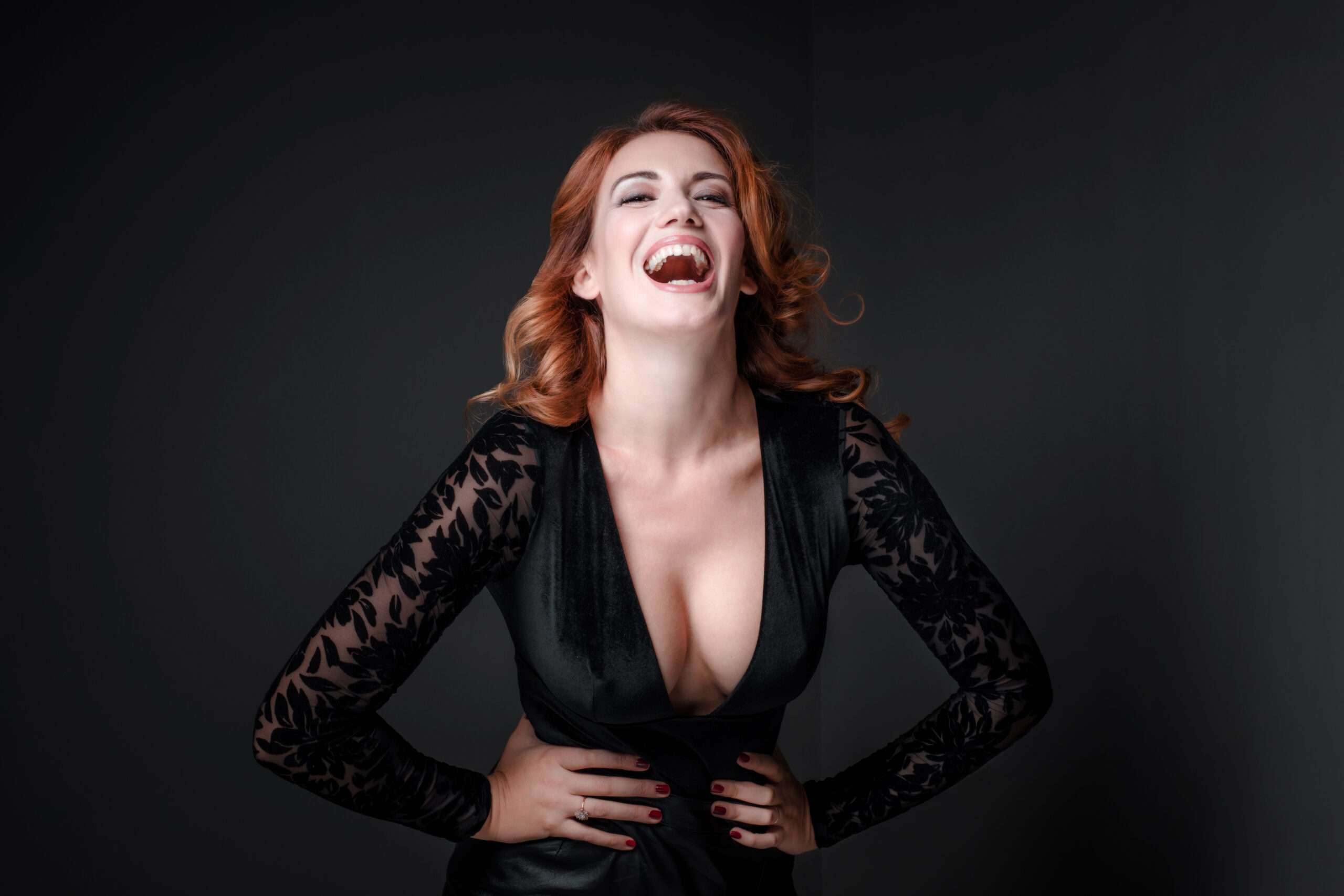 Giulia Di Quilio is another beautiful name on the list. She won the Miss World Contest in 2006. She has stunning looks and an adorable personality. After her career in modeling, she debuted in the world of acting and made a good name for herself. She is a famous name throughout Italy. 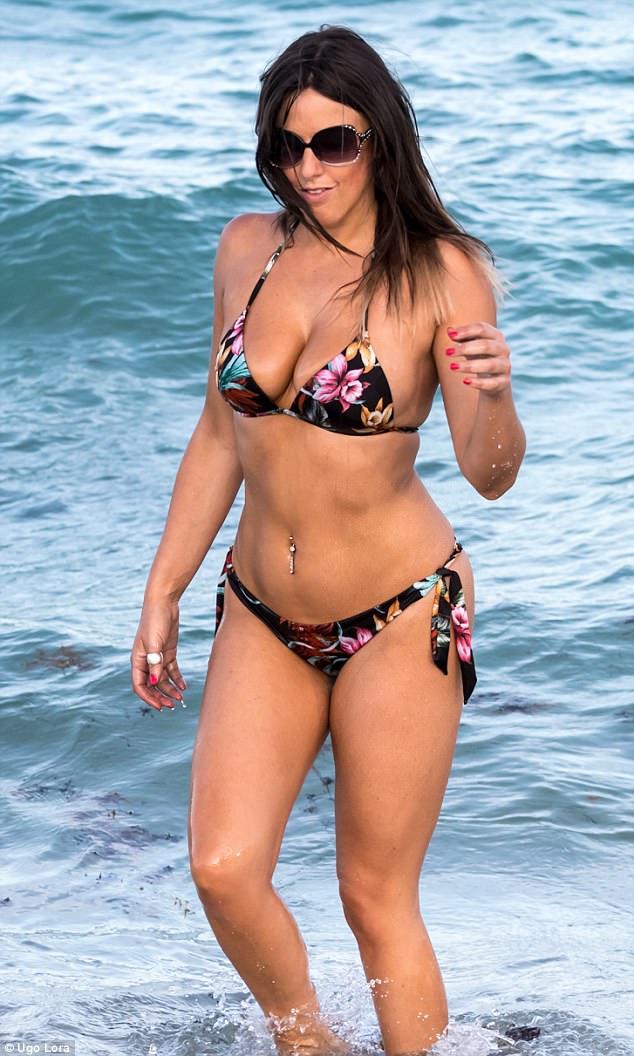 Claudia Romani is an Italian TV presenter, model, actress, and one of the most beautiful faces in the country. She starred in a 2006 horror movie, The Night of the Demons, and was also featured on the cover of different magazines. Claudia specializes in modeling for women’s fitness magazines. She is often seen on the covers of many renowned worldwide publications and is known for her distinctive looks and killer body. 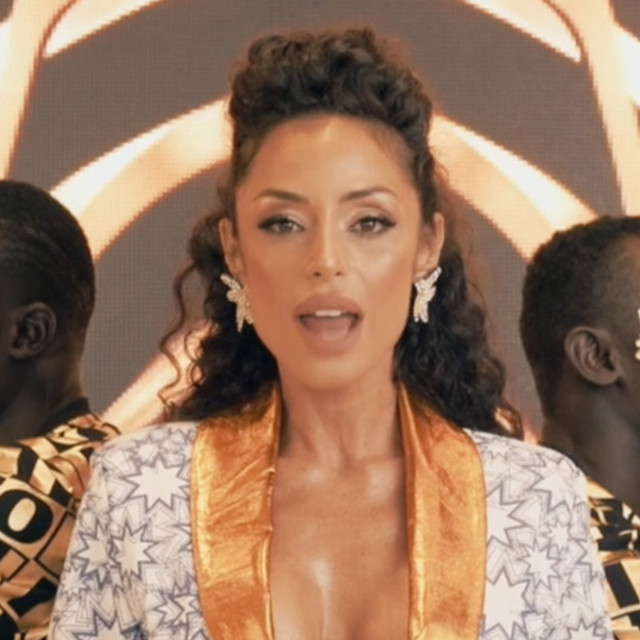 Raffaella Fico is an Italian-American model. Although she has never set her foot in Italy, she has managed to get more exposure and popularity than most established models in the country.

She is blessed with gorgeous looks and a beautiful personality. She has posed for some of the most well-known magazine covers, including Vogue Mexico and GQ Germany. She deserves all the hype. 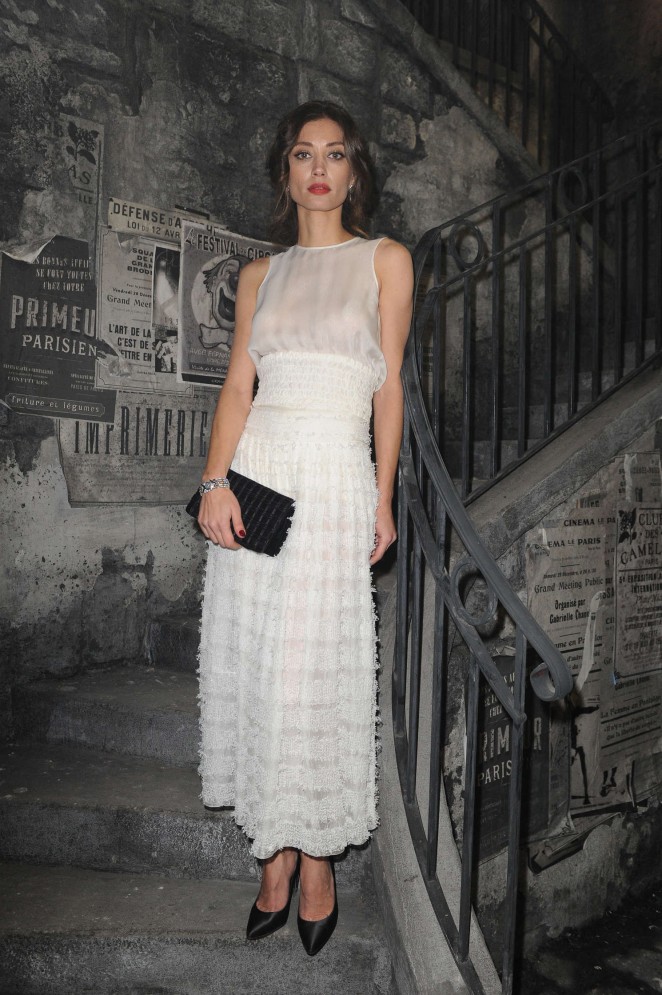 According to many people, Margareth Made is the hottest woman in Italy. She is a model who has been a part of many magazine covers and appeared in numerous photoshoots. Margareth became a household name when she appeared in the 2013 issue of Vogue Paris, and there hadn’t been stopping since then. After graduating from high school, she joined an acting school. Her looks are to die for. 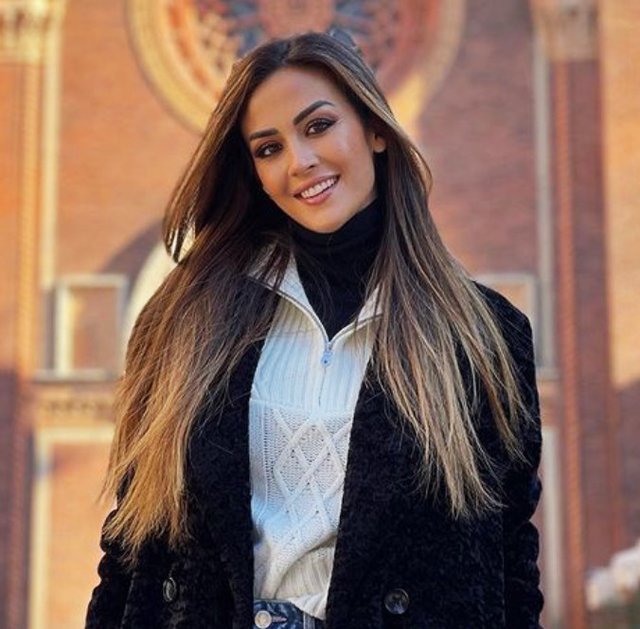 Girogira Palams is the most famous Italian television personality and model. She is one of the most beautiful ladies in Italy. She is best known for her appearances on the Italian television show, Striscia la notizia. She began her career after scoring the first-runner up in Miss World 2000. She appeared in many Italian television shows that helped her bag a massive fan following. All eyes were on Giorgia when she posed for the famous calendar of Max Magazine. 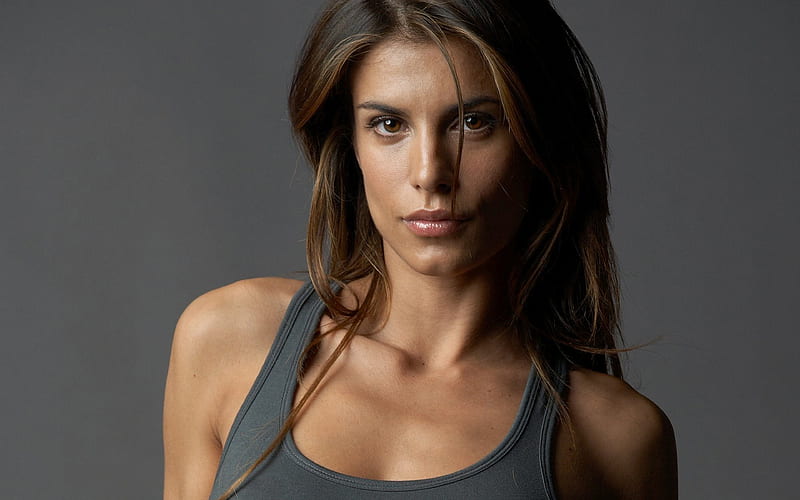 Elisabetta Canalis is an Italian model, actress, and showgirl. She started her career by acting in Italian movies. She is well-known for her bold personality with great dancing moves. Her talent and love for dance also had her participating in a famous dance show, Dancing with the Superstars. Elisabetta has modeled for some of the biggest names in the fashion world, such as Roberto Cavalli. 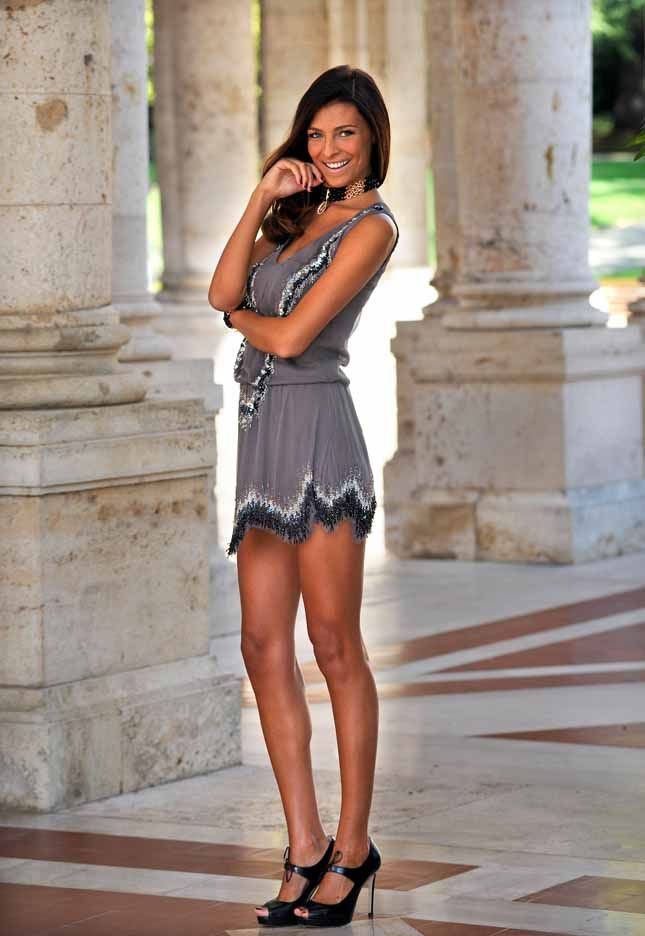 Christina Chiabotto was crowned Miss Italia in 2004. She is one of the hottest women in Italy. The lady is a famous TV presenter, model, and showgirl. She works as a presenter for Juventus Channel. Her killer looks are not everything; she is also known for her height. She stands 5 feet 11.5 inches tall. On a personal front, Christina has been in a relationship with Fabio Fulco for a long time now. 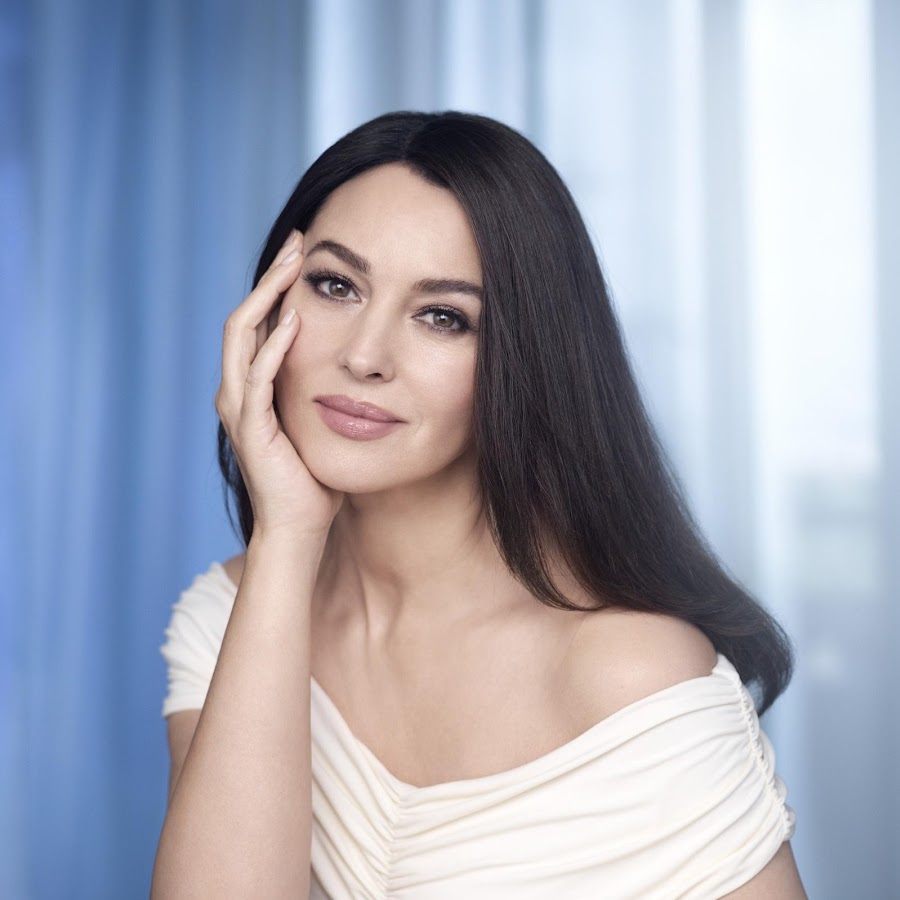 This list of the most beautiful Italian women is incomplete without sharing her name. Monica Belluci is a world-known actress and fashion model. No other Italian woman has garnered more attention than her in the past years. Monica has a celebrated modeling career, for she has been the face of some of the most recognized brands in the world. She remains the international sex symbol not merely for her looks but also her intelligence. The lady is hot, happening, brainy, and whatnot.

Italy is a beautiful place with beautiful faces. We hope you have enjoyed reading this article about the beautiful faces of the country. Stay in touch to know more about fashion and lifestyle.