The winners were announced at the MTV Video Music Awards, but there is also ‘our personal winner list.’ That goes for the best-dressed celebrities at the award ceremony, and that amazing red carpet look is something we can’t overlook.

Some celebrities slayed their outfits and made an impression on the audience to see. They are also trending on social media due to their magnificent attire.

We’re sure you already know this, but the MTV Video Music Awards are an award show hosted by the cable channel MTV that recognizes the best in the music video medium. Let’s take a look at some of our celebrity’s most eye-catching outfits. 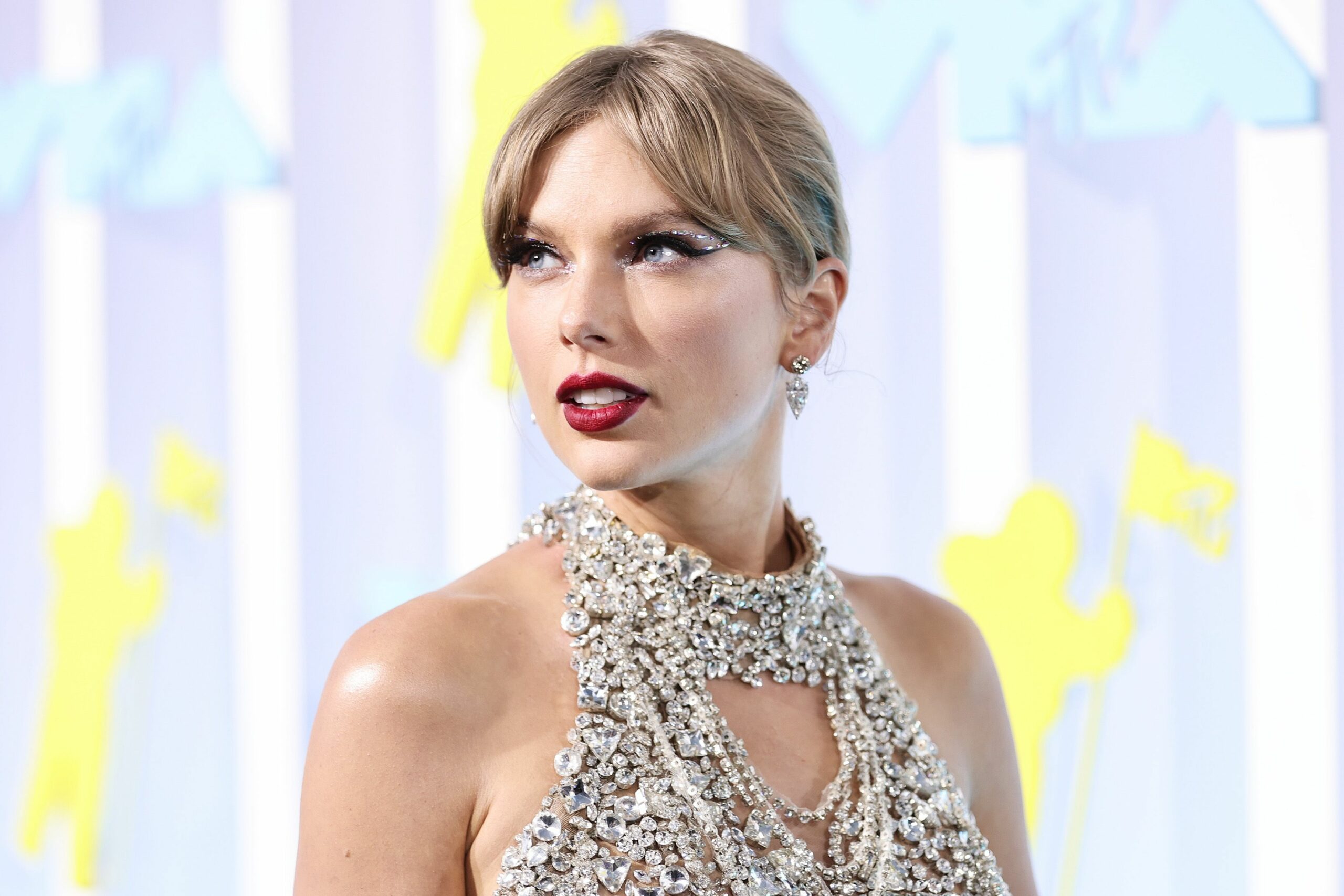 One of the most popular personalities with an amazing voice and lyrics definitely slayed her appearance. Let’s take a look at the top 10 best-dressed celebrities.

Taylor Swift undoubtedly dominates the list and deserves to be named the best-dressed celebrity at the MTV VMAs. She is in Oscar de la Renta and Lorraine Schwartz accessories.

Take a look at that outfit and how Taylor wears it; it’s absolutely stunning. Everything looks great, from the hair to the makeup. Plus, it’s Taylor. And the look is automatically enhanced. 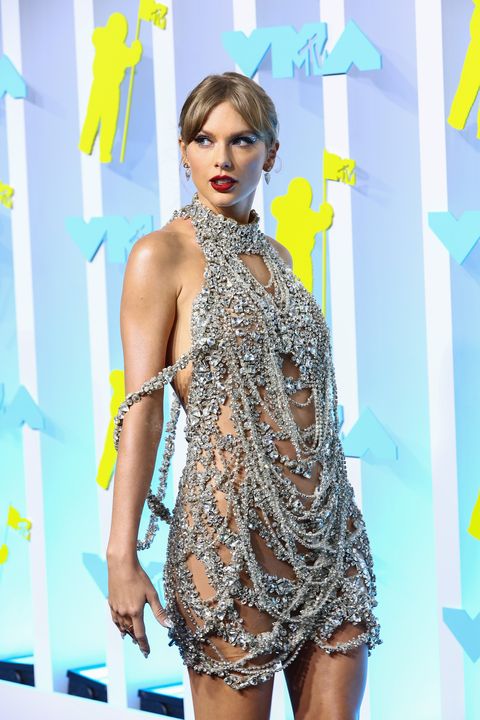 The amazing personality is wearing Moschino and Jennifer Behr headbands. The attention of the photographers and audience was drawn to the girly-girly floral outfit.

Plus, the way they cut out the entire outfit, and that amazing headband with smokey eye makeup, is beyond utterances. And Sabrina is having an amazing hair day. 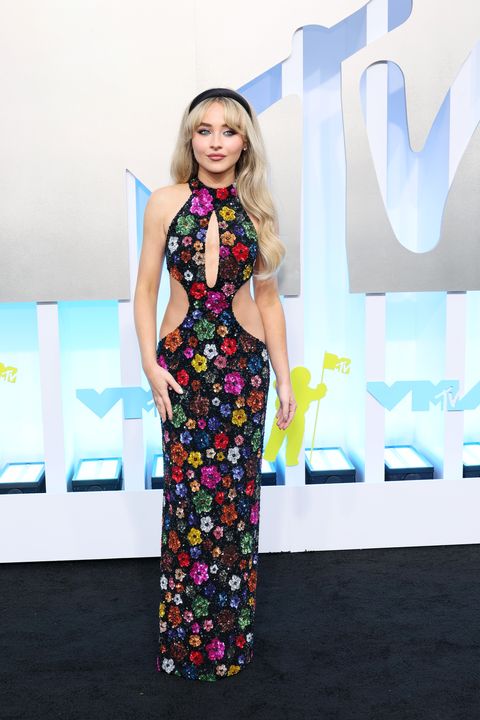 She’s dressed in Jean Paul Gaultier. And that outfit is astounding. Many people remarked that it was one of the best. It’s not easy to carry an outfit like this and offer that lovely smile.

Lizzo, on the other hand, appears to have it all together. This voluminous midnight blue outfit is making an impression. And going with blue lips is quite bold, but she still looks stunning and pulls off the entire look. Those wet hairdos are also dazzling; they’re just too good. 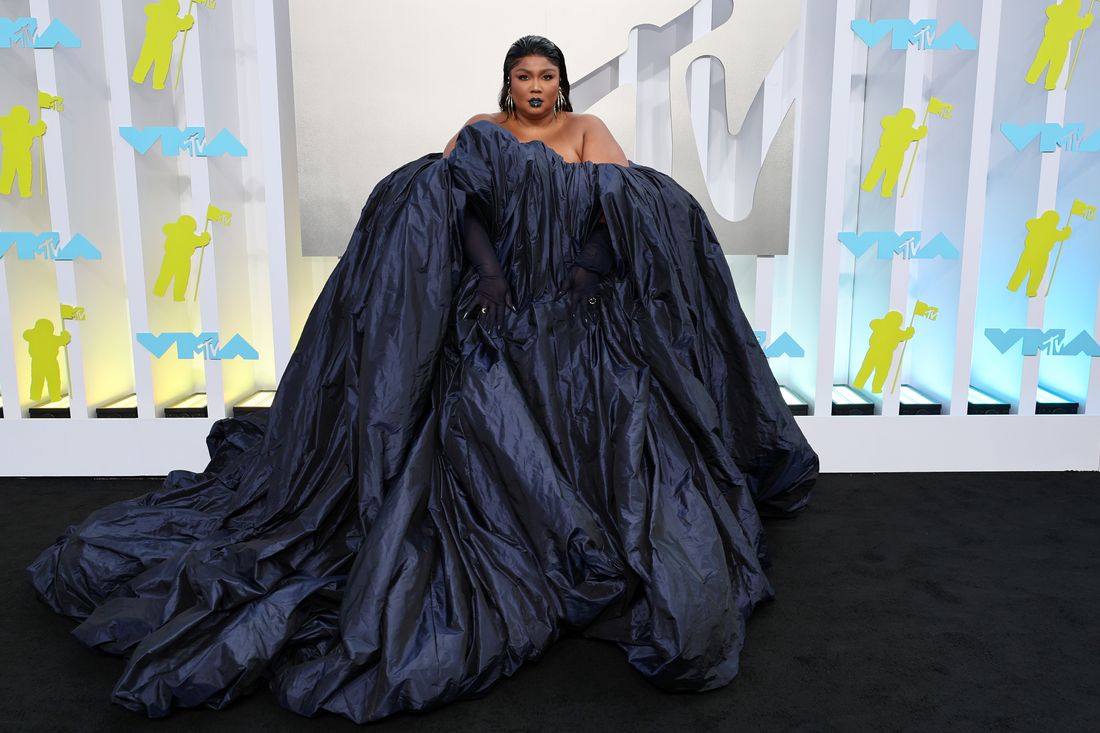 Celine, Christian Dior, Chanel, and Saint Laurent are among the brands worn by Blackpink. It’s difficult to identify who is slaying the look, which is why everyone looks great.

That entire black gang look, combined with elegance, is stunning. Going all black may appear dull to some, but Blackpink’s fashion sense is at its apex, and they’re slaying. 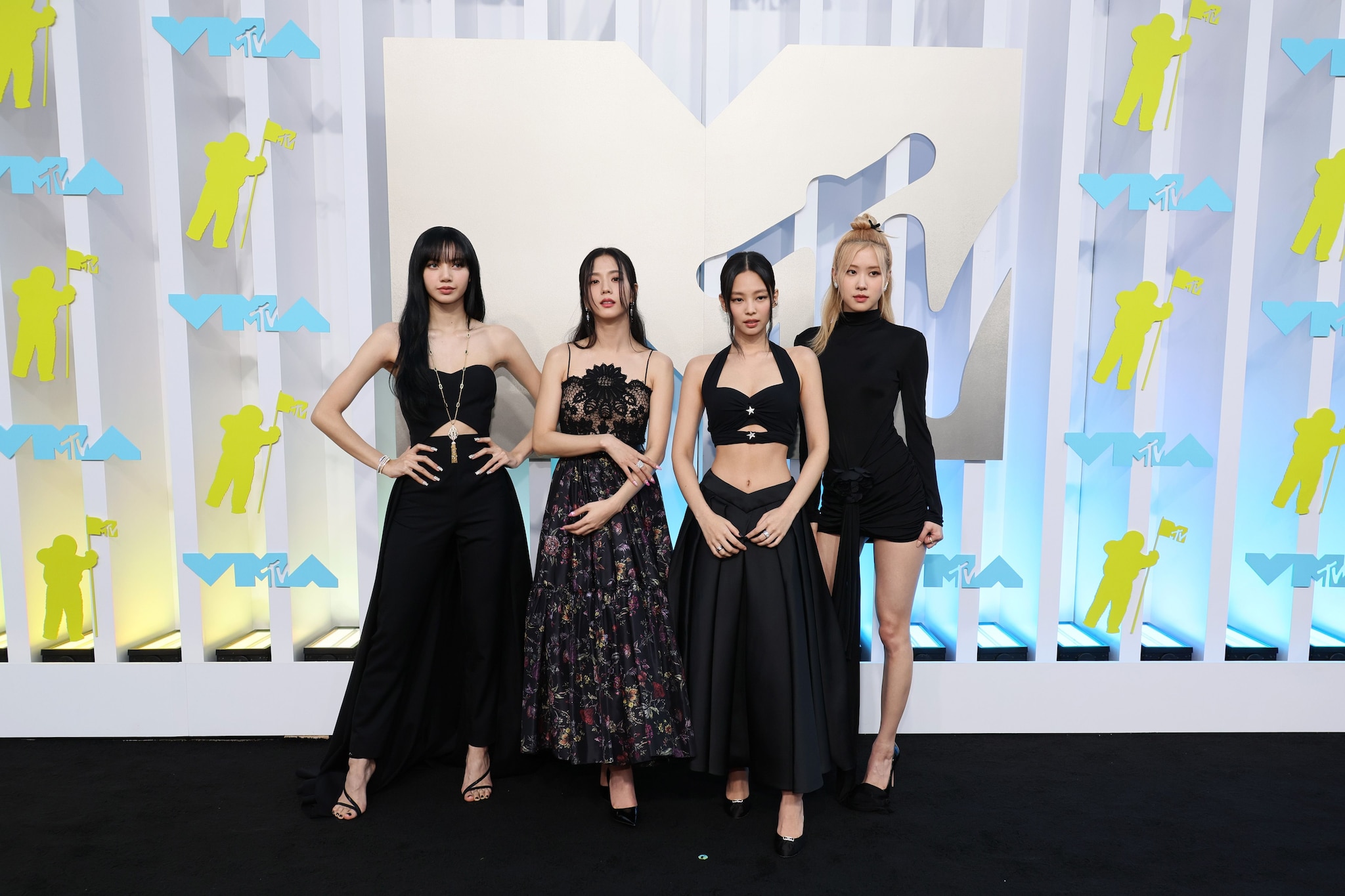 Lili Reinhart is wearing Fendi. The whole look is pretty simple, but she looks absolutely gorgeous because it’s Lili. Those sleeves, as well as the overall design of the outfit, are phenomenal. Furthermore, Lili’s hair and make-up complement the entire ensemble. 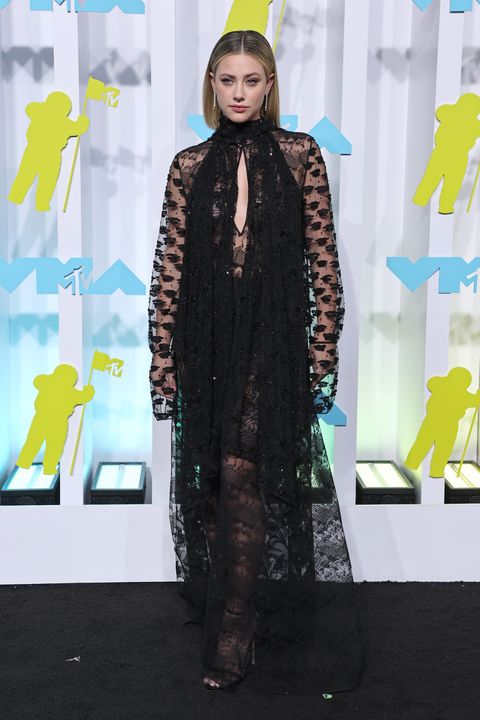 Lil Nas X is in Harris Reed. His outfit can definitely brighten up any red carpet and even the most boring events. This outfit looks like there are a lot of things happening and not happening at the same time.

Going shirtless on the red carpet is surely striving, but it is entirely up to the actor to present themselves in this fashion. The hairstyle suggests that it took a lot of thought and effort to create a whole feathery look like this. But in the end, it pays off and Lil Nas X is topping a lot of audiences’ best-dressed list. 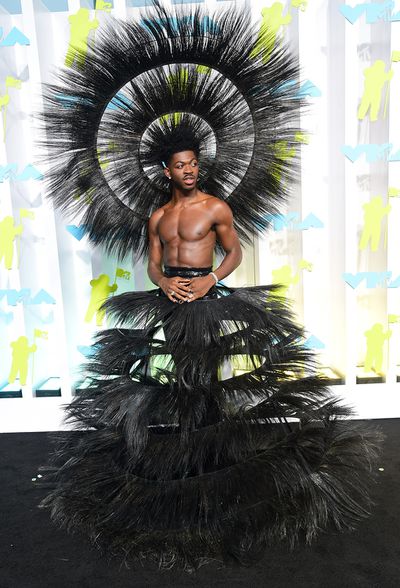 We need drumrolls for this one. She’s wearing Carolina Herrera. If someone else had worn that basic black outfit, it would have looked not-so-good.

Sophia is amazing in her own right, both professionally and in regard to her confidence in that attire. The makeup is absolutely stunning, and it goes perfectly with the outfit. 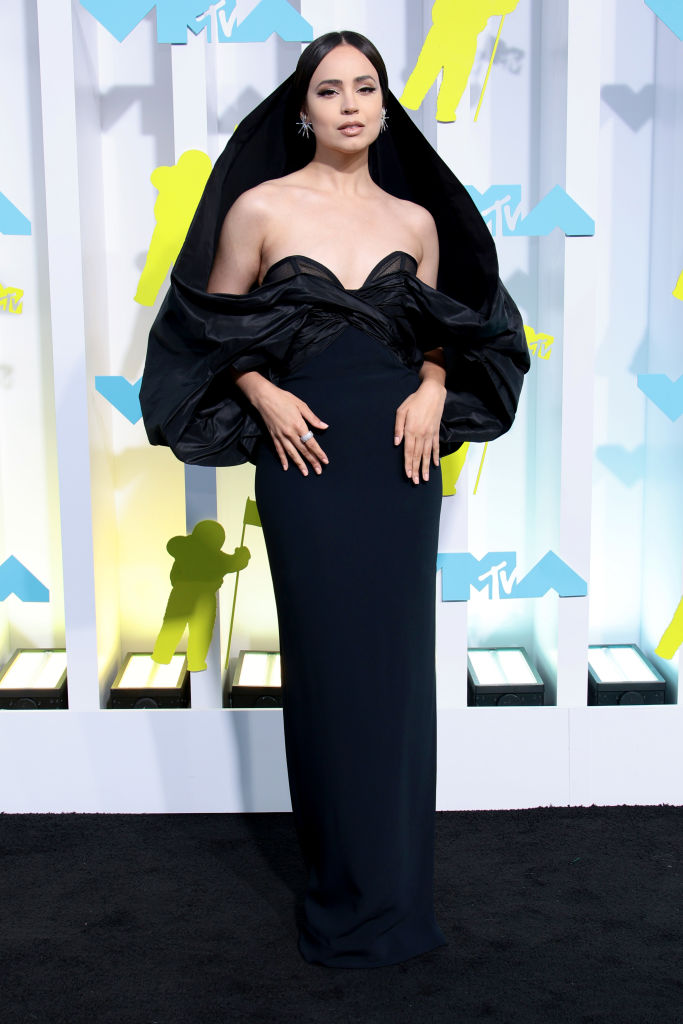 Jack, what’s happening? It should be a penalty to look this amazing with that kind of outfit. His sunglasses, shoes, and leather attire enhance his personality. Wow! That’s divine. She’s wearing Schiaparelli Couture. All red is a little bit of everything; it’s both classy and crazy, and Anitta in Schiaparelli embodies both. Based on the outfit, red is more than just a color; it’s an attitude. 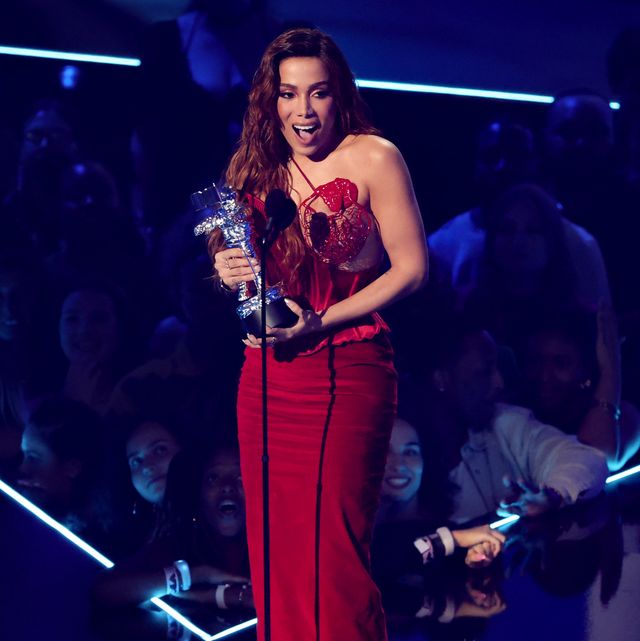 She’s dressed in Vivienne Westwood! The overall look is elegant and sophisticated. That fashionable attire is again taking up everyone’s attention. 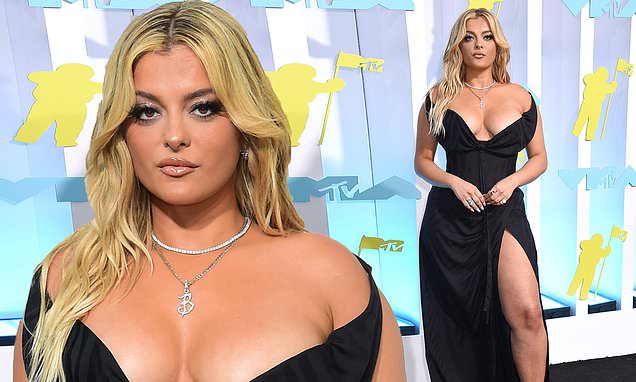 There were more celebrities who looked amazing in their attire and deserved to be named best dressed, but we only had a few of them to choose from. But we can do one thing: leave your thoughts on the best and worst dressed celebrities in the comments section below.

Ayman Bhorania
A Writer By Heart. Ayman Is Captivated By Movies & Shows, And She's Writing It Here. If She's Not Writing, You Will Find Her Watching Shows, Or Probably Playing Games!
RELATED ARTICLES
Lifestyle