Sticking to your schedule can be a pretty hard thing to do on holidays and this makes you try to make time to go to the Gym. But, is Planet Fitness open on Christmas, Christmas Eve, New Year’s Eve, and New Year’s Day? Find out the opening & closing hours for 2022. 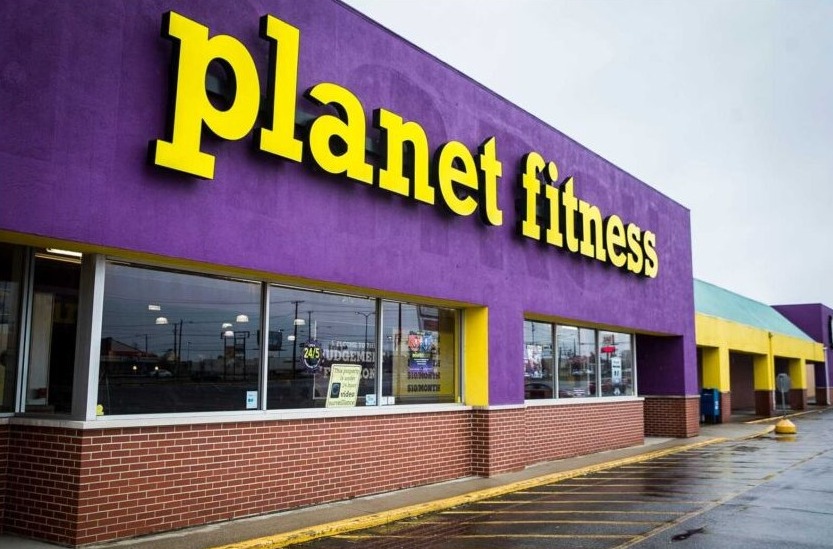 Not leaving Gym time amidst the celebrations and loads of sweet treats around Christmas is the peak of discipline. However, to visit your Gym, you must know if it’s open when you are planning to go and exercise.

Most Planet Fitness locations are open 24/7 but most services and businesses are closed for Christmas and New Year. These two are the biggest holidays of the year across the nation.

No. Planet Fitness is not open on Christmas Day 2022 and most locations will be closed on the grand holiday. This is to allow their staff to have quality time to spend with their families and other loved ones.

This year, Christmas is on a Sunday, and Planet Fitness being closed won’t be a big deal for you if you have your rest day at the end of the week. However, if you prefer working out on a different schedule, you might have to make changes accordingly. 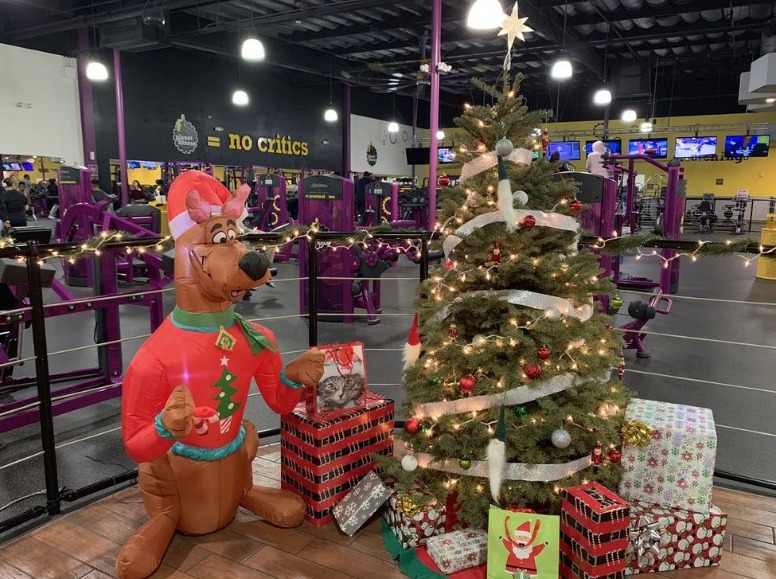 All Planet Fitness locations will be open on Christmas Eve which is on Saturday this year. However, the Gyms will be operating at reduced hours to let the members and staff have sufficient time to prepare for the grand celebrations in the evening.

You should also know that Planet Fitness opens later than usual on the day after Christmas. If you’re a person who likes to go to the Gym early in the morning, we’d recommend going a little later on December 26, 2022.

When does Planet Fitness Close on New Year’s Eve?

Planet Fitness locations will also be open on New Year’s Eve (December 31, 2022) but at reduced hours. Most Planet Fitness will close early, usually around 5 PM, on the last day of the year. The nationwide celebrations ensue after that.

New Year’s Eve is on Saturday this time and if you are someone who goes to work out later in the evening, you might have to adjust your schedule. 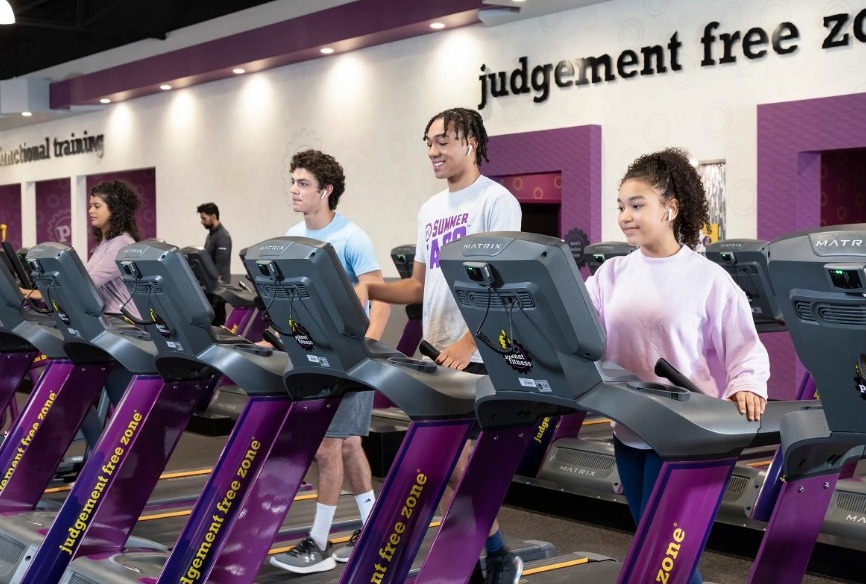 Will Planet Fitness Open on the New Year’s Day?

Yes. Planet Fitness will open on New Year’s Day to allow the members to kick off 2023 on a high note. However, the Gym will open a bit late to make sure that their staff gets sufficient rest before getting back to work after a long weekend.

You should expect most Planet Fitness to open around 5 AM to 8 M on Sunday, January 1, 2022. Remember that it’s going to be the day when a large crowd will be appearing to honor their New Year’s resolution.

However, most of them won’t be seen after the first week, just like every other year. Make sure that you are not among them.

Saquib Hashmi
A simple Netizen on a hunt for stories worth sharing. Presenting them here in a spicy form. I hope they offer you value and knowledge.
RELATED ARTICLES
Fitness