Zodiac Killer Story: Everything About the Serial Killer

The Zodiac Killer is the fictitious name of an unidentified serial killer who operated in Northern California during the late 1960s.

The unsolved murder case is one of the most infamous in the history of America. It is an inspiring case for amateur detectives to give it a try to resolve. 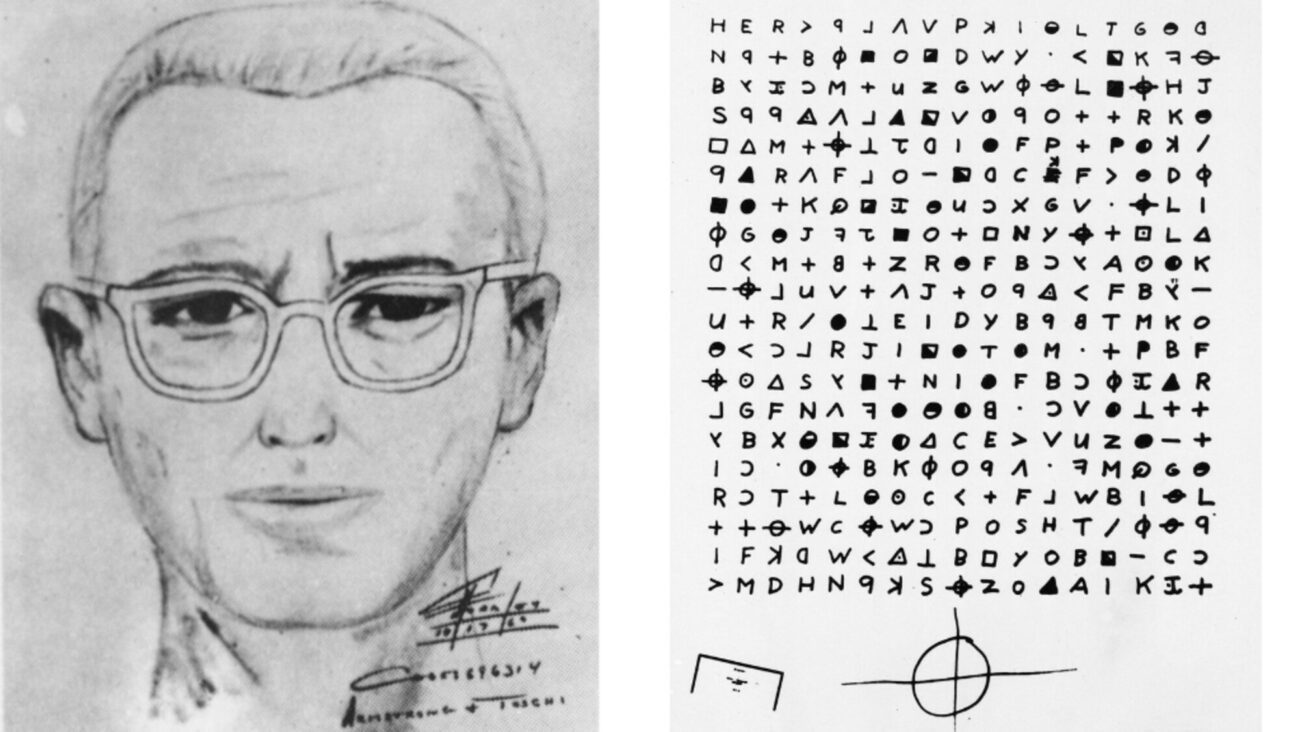 We will cover everything you need to know about this Zodiac killer in our article today. Keep scrolling!

Who is Zodiac Killer?

To be honest no one exactly knows the answer to this question as his identity is a mystery as of today. All we know is that he was a serial killer who took the responsibility for murdering more than 37 people.

He operated in the Northern California region between 1968 to 1974. The title of Zodiac is a self-title given by the serial killer in the cryptic letters he sent to the press when he was on a killing spree. The killer used to start his letters by writing “This is the Zodiac speaking,” and contained several texts written in code. The letter used to taunt by giving indirect hint at his planned murders of 12 more citizens.

The majority of his cryptograms are unsolved as of today even though the world has advanced in the field of technology. The letters were signed by the now-infamous “signature”, a circle with a cross running through it.

Victims of the Killer

The killer used to target young couples including a lone male cab driver. The Zodiac himself has confirmed killing 37 victims, and he has been linked to many other pending cases both inside and outside the state.

The official records however confirm 7 victims were attacked by him out of which 2 have survived.

The Zodiac killer used to send cards and letters to regional newspapers and asked them to publish them on the front page or else he would go on a killing spree and bombings. He was of the opinion that when he murders people they will go to heaven and will be his slaves for the afterlife. He mentioned in one of his letters, “I like killing people because it’s fun. I hope you are having lots of fun in trying to catch me”.

Only 18 ciphers were decoded out of the total 408 ciphers sent by him from 1969 to 1974. One of the letters took more than 5 decades to decode. There have been several conspiracy theories regarding the identity of the killer.

Arthur Leigh Allen and Gary Francis Poste are the common suspects for the murders.

The investigative authorities have officially named one person to date who was Arthur Leigh Allen, a former school teacher and convicted sex offender who passed away in 1992. Arthur has few similarities like his age, and height, as depicted by the survivors of his attack. He also had a failed love life and that might be one of the reasons why he used to target young couples.

When they further investigated Arthur they could not gather enough evidence to arrive at the conclusion that he was the serial killer. He stopped sending letters in 1974, however, this unresolved case has led to international interest. The San Francisco Police Department have officially closed this case in 2004 however re-opened it again in 2007.

A former Army counterintelligence agent, Jen Bucholtz who was a member of the team said letters sent by the serial killer reveal Poste to be the killer when they have decoded some of the ciphers in the letter.

Bucholtz said, “So you’ve got to know Gary’s full name in order to decipher these anagrams. I just don’t think there’s any other way anybody would have figured it out.”

Some people even linked him to a few more recent murders that took place in the San Francisco area.

Why is it tough to nab him?

The Zodiac Killer was successful in evading the authorities to this day. Many decades have gone by ever since he went on a killing spree. Police have a long list of potential suspects in this case.

One of the reasons why it is so difficult to catch the perpetrator is that Police departments have limited manpower and funds that can be allocated to forensic research.

Also, the somewhat careless way in which evidence related to genetic materials was handled by the officials before the progress made in the field of DNA technology. However, the Zodiac enthusiasts are confident that the killer is still alive and he can still be brought to justice. 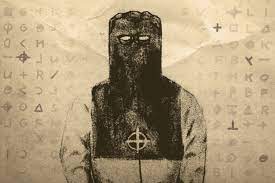 As described by a few survivors, it is believed that the Zodiac dressed in black clothing of different types, and on one occasion he was seen wearing a dark hood decorated with the Zodiac symbol.

During the 1960s, the Zodiac’s weapon was a simple handgun that was used to kill his first victims with a 0.22 semi-automatic pistol. He even used bladed weapons akin to a military-style knife. He used a pencil-sized flashlight taped to his gun as disclosed in his letter so that he can shoot in the dark.

The Zodiac’s target was Caucasian teenage couples and used to murder them when they were in some isolated place and/or in a car. He used to either murder them using a gun or stab them with a knife.

His method of approach used to vary at times, he would simply walk up to the car and start shooting or approach the victim pretending to be a robber who needs their car and money so that he can escape to Mexico.

In one of his letters, he said that he killed some of his victims “by fire” and “by rope”. He used to call up the nearest police department and inform them about the murders and used to take responsibility for the crimes using Payphone.

Several movies have been made around this story. The Zodiac Killer movie directed by Tom Hanson was released in 1971. 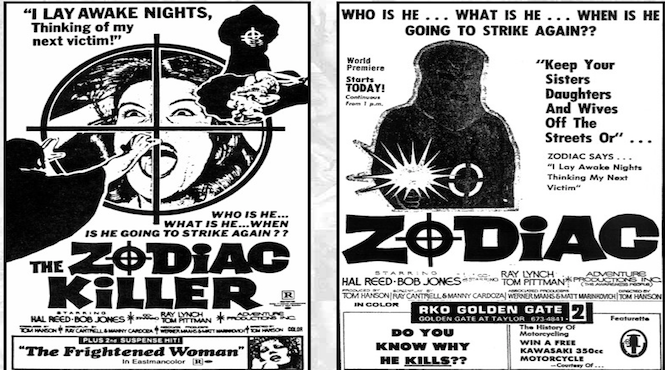 It was also recently mentioned in a podcast Monster: The Zodiac Killer produced by Tenderfoot TV released on various streaming platforms in 2019. It was downloaded by more than 12M users in its first two months of launch.

Hope you found this story interesting. Share your thoughts in our comments section below!