Why is The Sky Blue?

Has your kid ever asked, “Why is the Sky Blue?” If yes, how many parents have replied with the right answer?

On average, around 70 percent of parents hear such questions from their growing kids regularly. The curious minds of your little ones bring up the most spontaneous and random questions, and as a parent, you must answer and educate them.

So, what makes the sky blue?

The blue color of the sky happens because of the way sunlight interacts with the atmosphere. 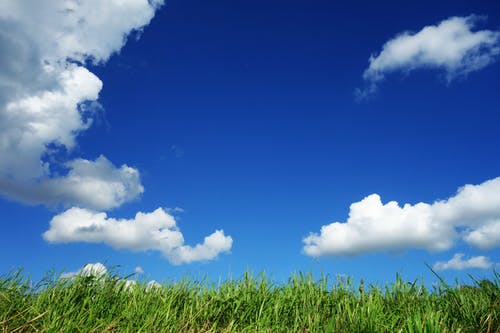 To understand this concept, you need to first know about the scattering of light.

How Does the Light Scatter?

The atmosphere of the earth has different types of air molecules, and sunlight can be redirected by such molecules. This phenomenon is known as scattering or Rayleigh scattering.

These molecules are smaller than the wavelengths of the light visible in the atmosphere. As the wavelength of the light decreases, the scattering multiplies. The blue light scatters more than red or any other color, for that matter.

Why is the Sky Blue?

Sunlight is composed of all the colors of the rainbow and travels in waves. Blue light waves are shorter than any other color. As the light scatters in all directions by the air molecules, blue scatters more than other colors. It is the reason why the sky is blue. Apart from blue, a little orange, red, and yellow also pass through and are scattered by the air. But we do not see the sky as red as they do not scatter as much as blue. 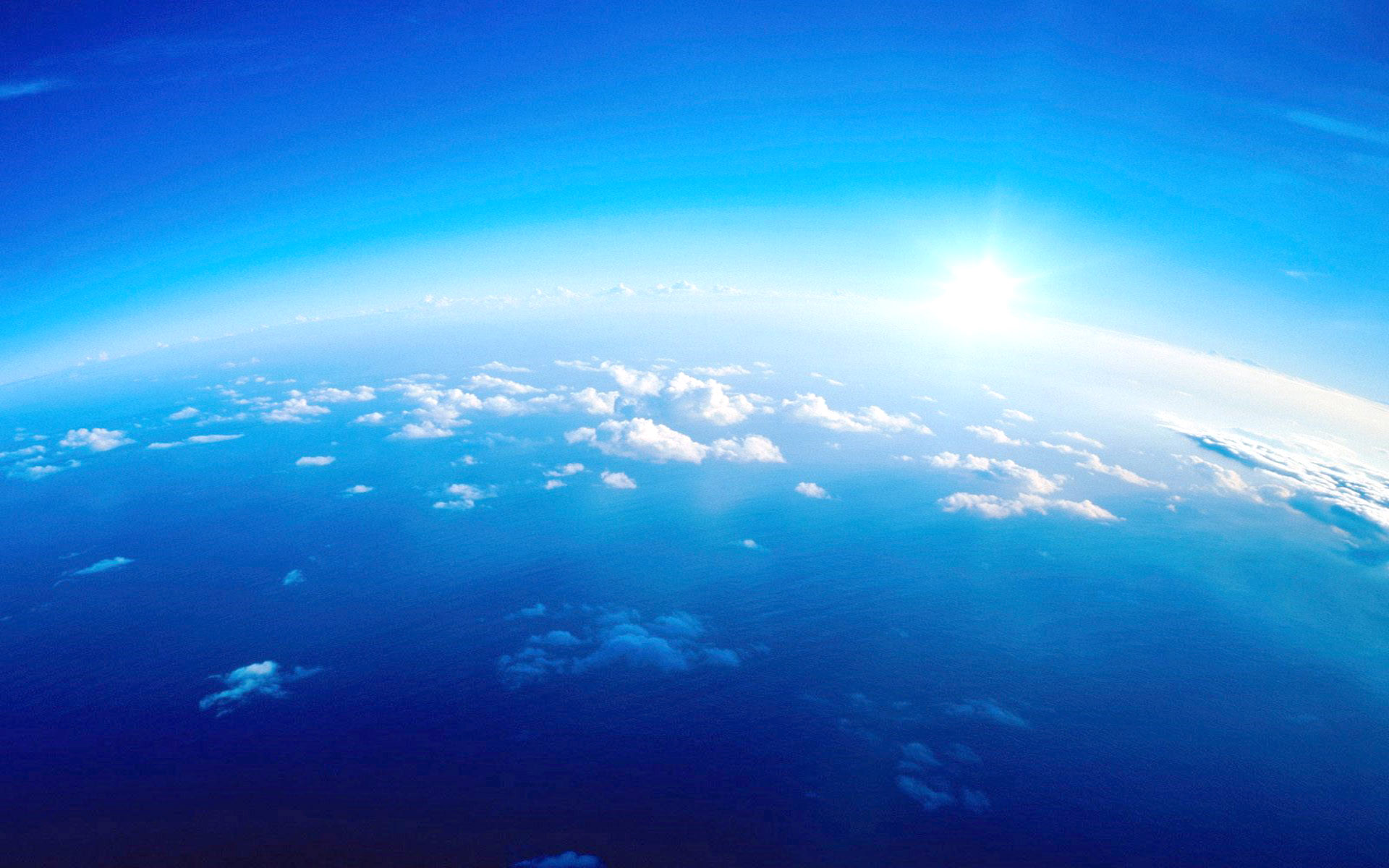 But as the sun sets, the whole sky turns red, which may make your kid ask another question to you – “Why is the sunset red?”

When the sun sets or gets lower in the sky, the sunlight travels through more of the atmosphere. The blue light is scattered so much, and in such a way that the red and yellow lights pass through to the eyes. In this condition, we fail to see the sky as blue. But the red light doesn’t scatter, thus making the sky and sunset look red. 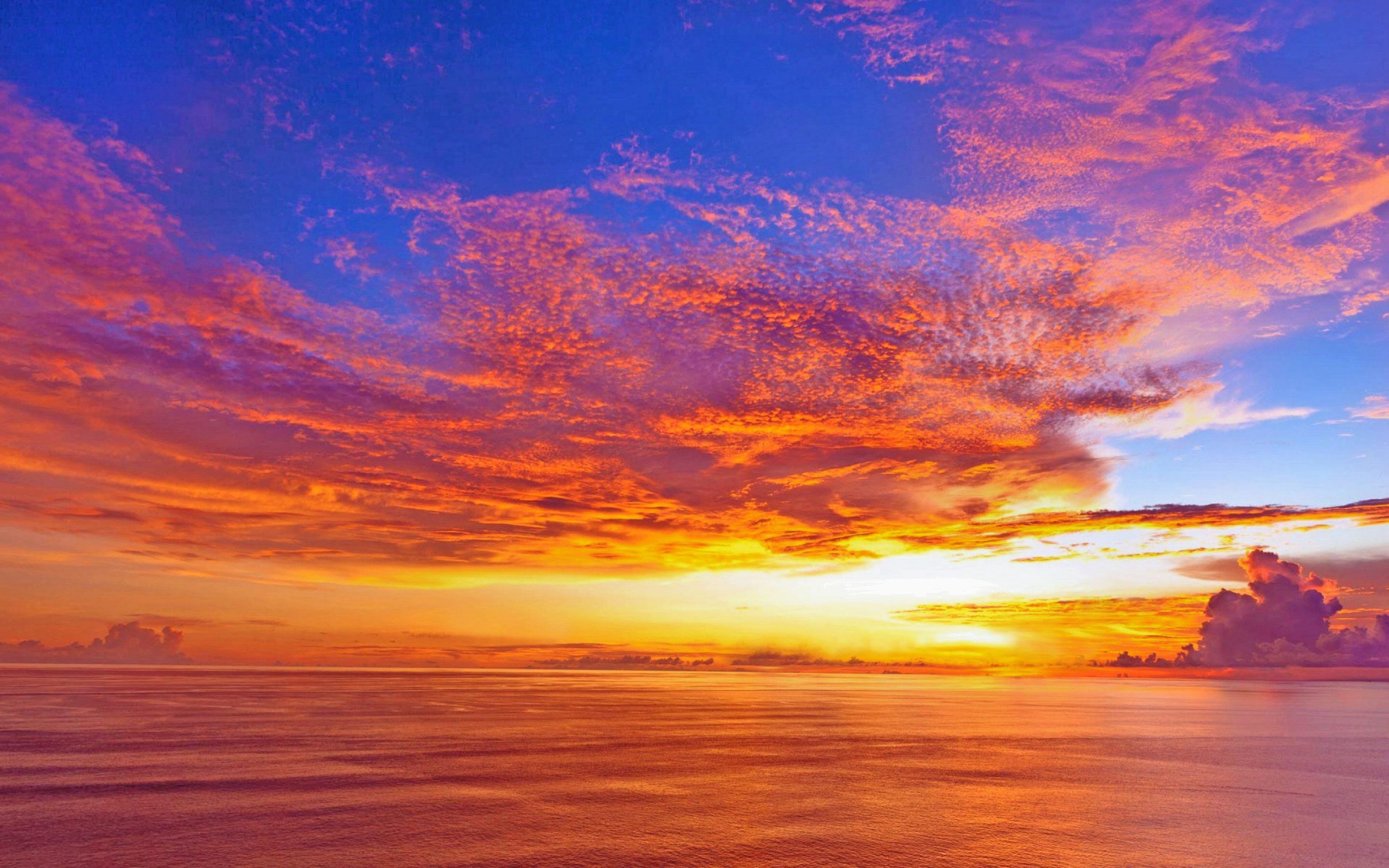 Sunsets around a volcano look more colorful than everywhere else. It is because when the volcano erupts, it throws large amounts of sulfuric acid and dust into the atmosphere.

Certain other factors may change the color of the sky from blue to something else. The presence of haze, pollution, or dust in the atmosphere during the daytime often makes the sky look gray and sometimes even white.

We hope that the next time your kid asks you this question, you can explain this science to them. For more such news, updates, and learnings, keep it connected.