Why is The Ocean Salty?

Did you ever wonder why is ocean water salty compared to lake or river water? If at all you have been waiting for the answer then please scroll down as we will disclose the reasons behind it. 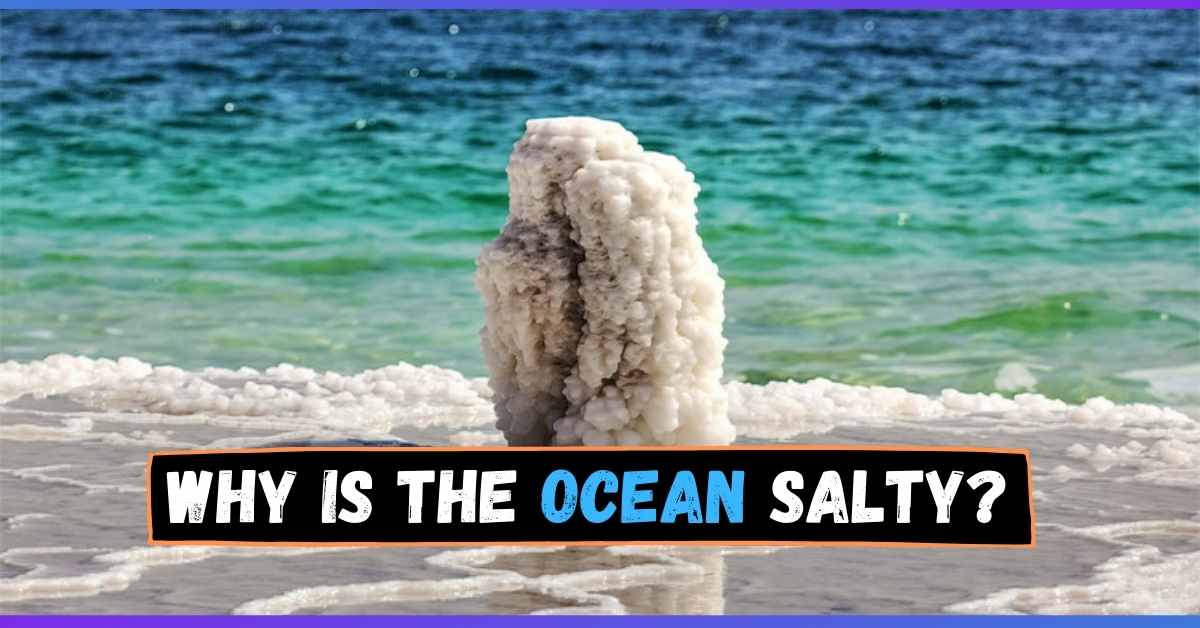 There are two sources of salt in the ocean – one is from the rain washing mineral ions from the land into water and another one is from openings in the seafloor. The major source of salt dissolved in seawater is rocks on land. Whenever rainwater falls on land it erodes rocks as it is slightly acidic.

Carbon dioxide present in the air gets dissolved in the rainwater making it slightly acidic. This process releases ions and is carried away by rainwater to rivers that eventually feed into the ocean.

Here Is Why Is The Ocean Water Salty? 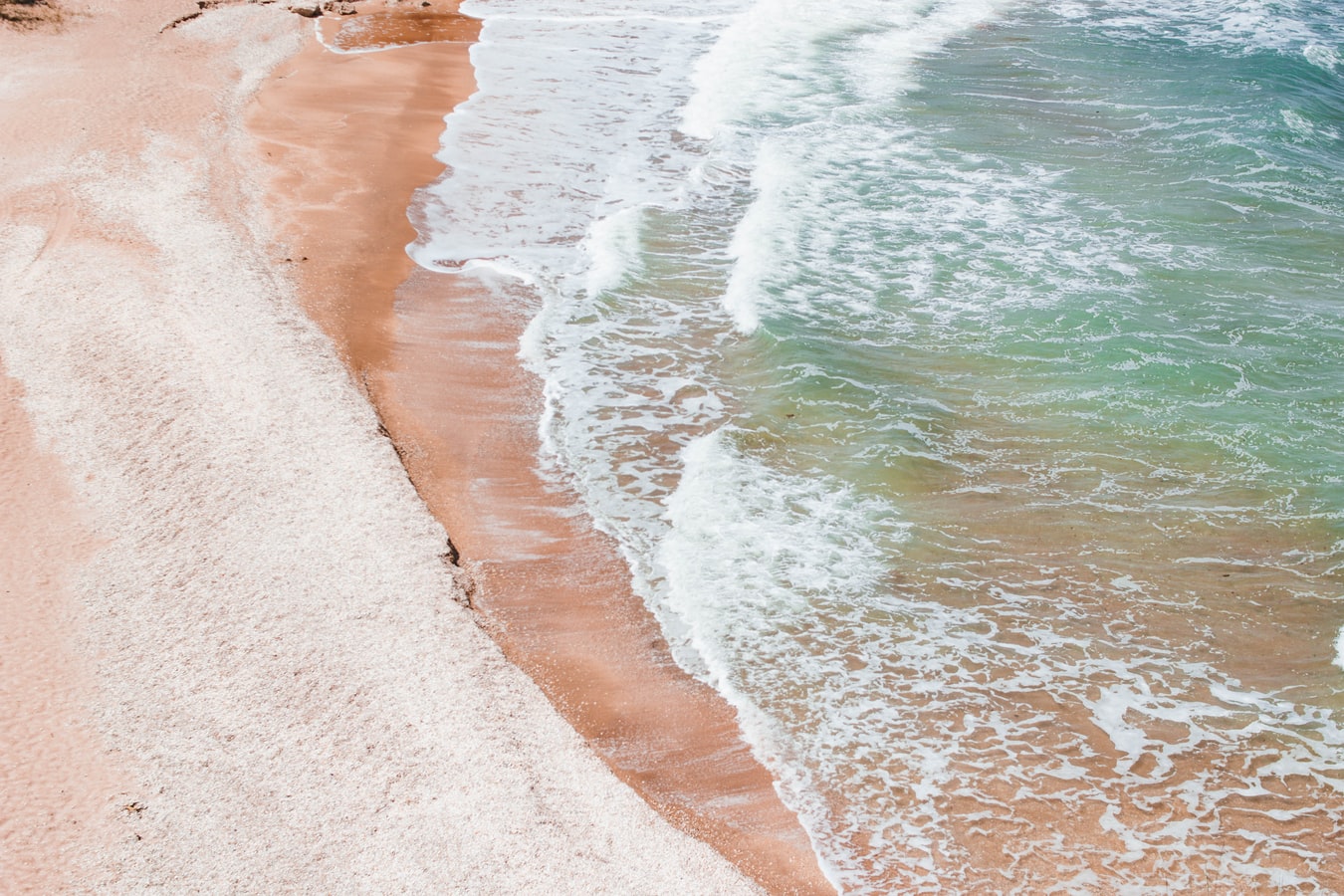 Several of these dissolved ions are consumed by the organisms in the ocean like marine animals, plants and they are removed from the water. While few ions still remain whose concentrations increase over time.

The other source of salts in the ocean is hydrothermal fluids that come from vents in the seafloor. The heat caused by the magma from the Earth’s core causes a series of chemical reactions.

Because of these chemical reactions, the water collects different metals like iron, zinc, copper from the nearby rocks and tends to lose oxygen, magnesium, and sulfates. The heated water, carrying minerals with it is released through vents in the seafloor. Also, due to underwater volcanic eruptions, salt is directly released into the ocean.

There are vast deposits of salt in Salt domes that also contribute to the ocean’s saltiness. These salt domes are usually found underground and undersea across wherein salt is formed over geological timescales. These are common across the continental shelf of the northwestern Gulf of Mexico.

According to estimates, rivers and streams flowing from the USA alone release around 225 million tons of dissolved solids and 513 million tons of suspended sediment in a year into the ocean. 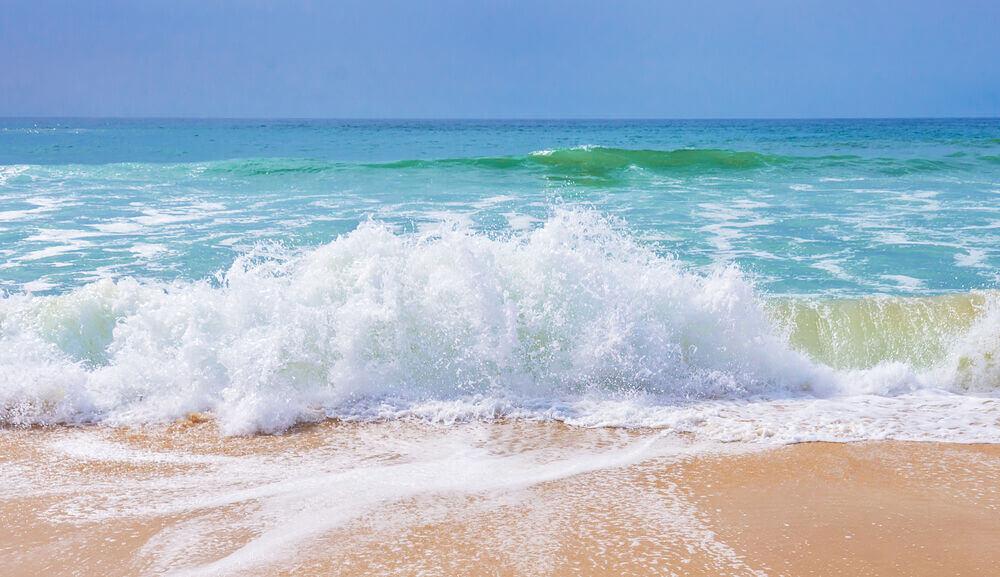 Sodium and Chloride are the most prevalent ions found in seawater that makeup approximately 85 percent of all dissolved ions in the ocean. Another 10 percent is because of Magnesium and Sulfate. Rest is because of other ions that are found in very small proportions.

The concentration of salt in seawater differs based on the temperature, evaporation, and precipitation. It is usually very low at the equator and at the poles, whereas it is high at mid-latitudes. The average salinity is estimated to be around 35 parts per thousand. Stated in another way, about 3.5 percent of the weight of seawater comes from dissolved salts.

The Isolated bodies of water become extra salty through the process of evaporation. The classic example of this is the Dead Sea, located between Israel and Jordan in southwest Asia. The high salt content increases the density of the water because of which human body floats in the Dead Sea compared to the ocean.

What are your thoughts on this topic? Do share your feedback in our comments section below!