Beau Biden was the oldest child of the President of the United States, Joe Biden, and his first wife Neilia Hunter Biden. Joe Biden and his former partner’s son passed away in the year 2015.

Not long ago, while addressing an audience in Colorado on Wednesday, President Biden wrongly stated that his son late Beau ‘lost his life in Iraq.’ Continue reading further to learn more about Joe’s son Beau including his career, personal life, and cause of death. 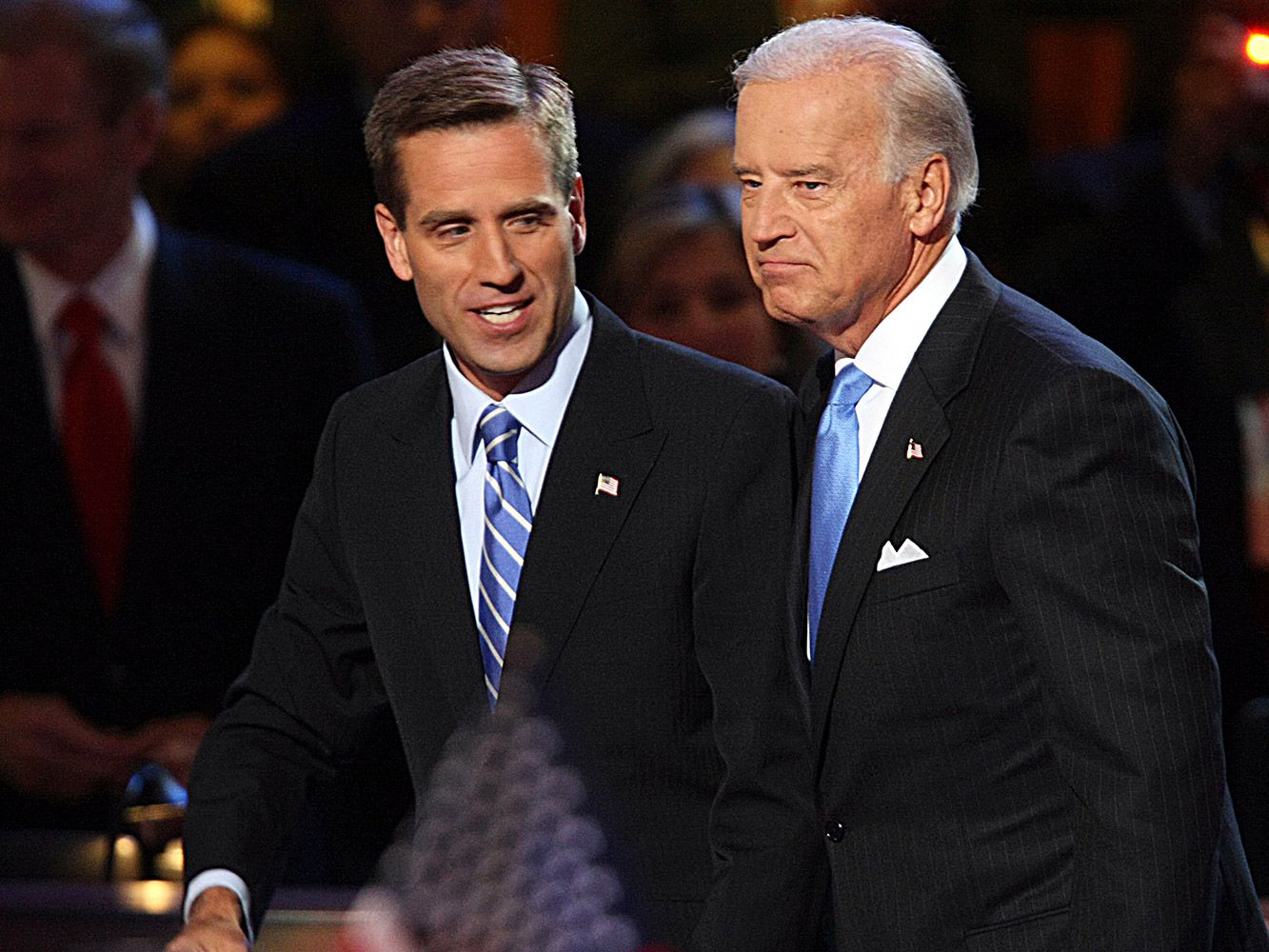 On Wednesday, the President of the United States was in the middle of explaining one of the Army 10th Mountain Division’s feats during World War II when he erroneously said that his son  Beau ‘lost his life in Iraq’.

Joe said, “American soldiers of the 10th Mountain Division scaled that 1,800-foot cliff at night, caught the Germans by surprise, captured key positions, and broke through the German defense line at a pivotal point in the war.” 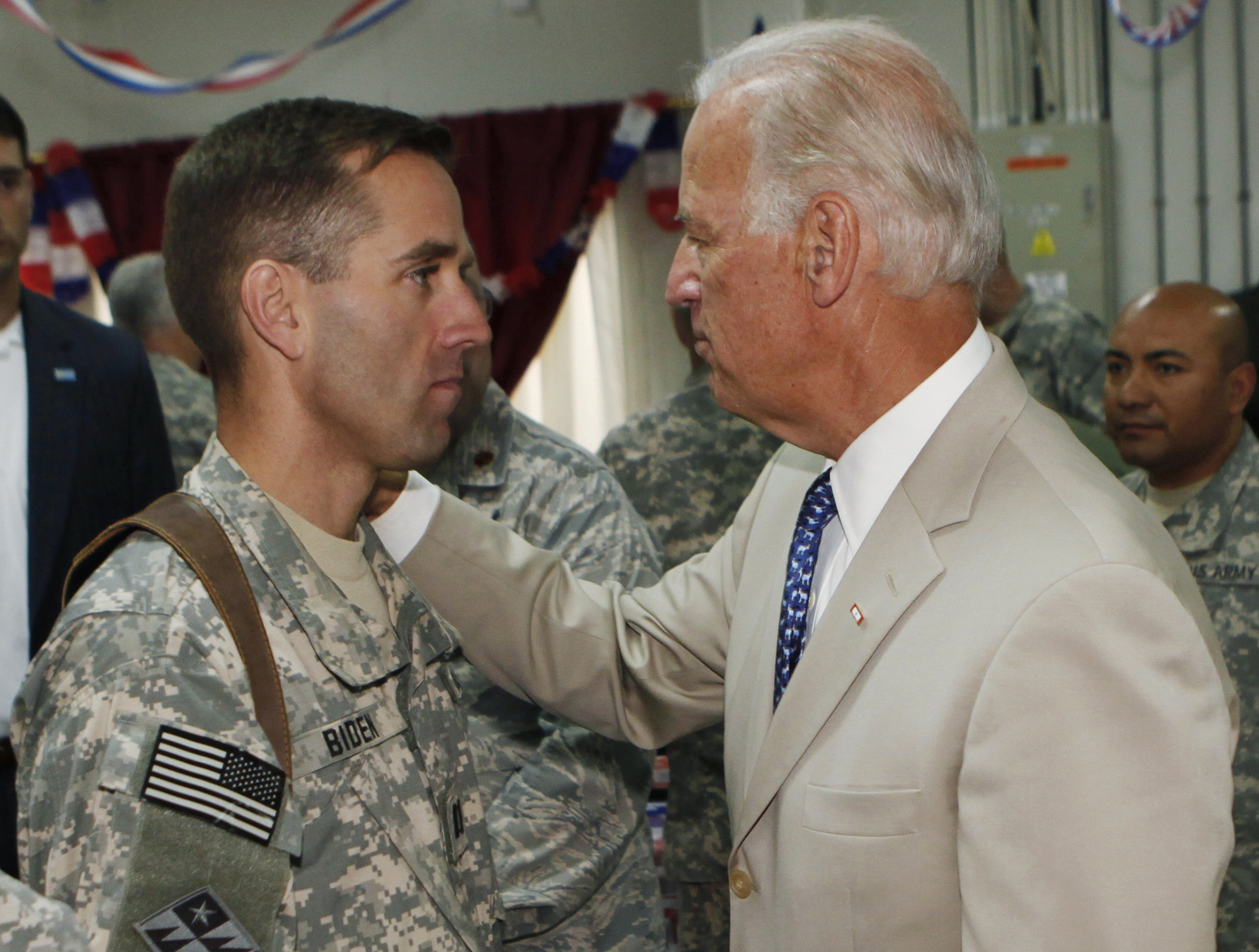 The POTUS went on to say, “Just imagine — I mean it sincerely — I say this as a father of a man who won the Bronze Star, the Conspicuous Service Medal, and lost his life in Iraq. Imagine the courage, the daring, and the genuine sacrifice — genuine sacrifice they all made.”

When did Beau Biden die?

For those of you who are unversed, let us tell you, Beau Biden died of brain cancer in May 2015 at Walter Reed National Military Medical Center in Bethesda, Md. He passed away at the age of 46.

In the past, Joe said that he believes his son Beau who was a major in the Delaware Army National Guard in the Iraq War, developed the brain cancer that killed him because of exposure to toxic burn pits during his deployment. During a 2009 speech, Biden talked about his son Beau’s death and he went on to say, “In my view, I can’t prove it yet, he came back with stage 4 glioblastoma. Eighteen months he lived, knowing he was going to die.”

As of this moment, it is not known whether Joe Biden was trying to make a reference to the alleged effects of the burn pits on Wednesday when he claimed that his son Beau lost his life in Iraq.

Here’s everything you need to know about Beau Biden

Beau Biden was born in Wilmington, Delaware, on February 3, 1969. His full name was Joseph Robinette “Beau” Biden III. He was the first child of Joe Biden and his then-wife Neilia.

As per various reports, Beau’s mom Neilia and his sister Naomi were killed in an automobile accident while they were out and about Christmas shopping. At that time, he was just below 4 years old and his brother Hunter was only 3 years old. When the car crash took place, Beau and his younger brother Hunter were also present in the car and they incurred injuries but they made it out alive. Beau’s father Joe was sworn into the senate nearly 2 weeks after the accident. It has been reported by various outlets, that Beau and his brother Hunter convinced their dad to get married again.

In June 1977, Joe Biden tied the knot with Jill Biden who became the stepmom of Beau and Hunter. Beau’s half-sister Ashley came into the world in the year 1981.

Beau graduated from Archmere Academy, which was also his father Joe’s high school alma mater, and the University of Pennsylvania in the year 1991. Apart from this, just like his father, he was also a graduate of Syracuse University College of Law.

After graduating from law school, Beau clerked for Judge Steven McAuliffe of the United States District Court of New Hampshire. Soon afterward, he worked at the United States Department of Justice in Philadelphia, first as Counsel to the Office of Policy Development from the year 1995 to 2004. 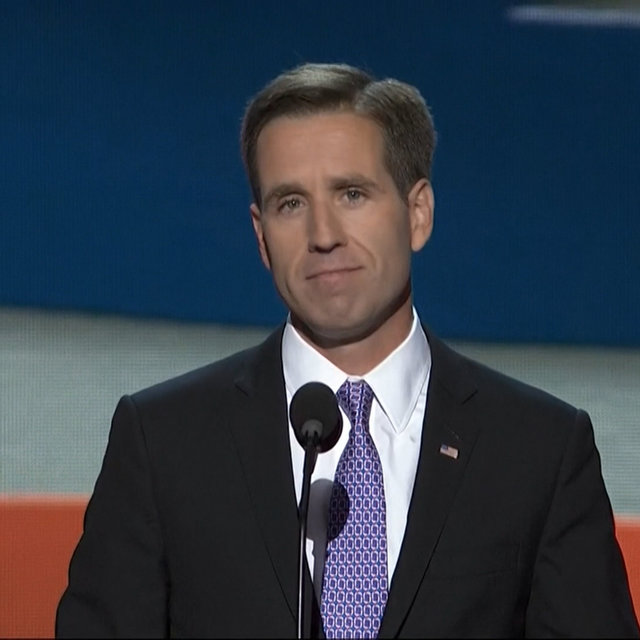 Later on, Beau worked as a federal prosecutor in the U.S. Attorney’s Office. Following the 1998-1999 Kosovo War, he worked on behalf of the OSCE to train judges and prosecutors for the local judicial system.

Beau introduced his father Joe at the 2008 Democratic National Convention when he was nominated for Vice President. After hearing his speech, many delegates got pretty emotional as he also recalled the auto accident that killed his mother and sister.

Beau Biden served in the army

Beau joined the Delaware Army National Guard in the year 2003 and then he went to The JAG School at the University of Virginia. After a while, He bagged the rank of major in the Judge Advocate General’s Corps as part of the 261st Signal Brigade in Smyrna, Delaware.

Biden’s team was activated to deploy to Iraq on October 3, 2008, and sent to Fort Bliss, Texas for pre-deployment training. He was honored with a Bronze Star medal for his service in Iraq. 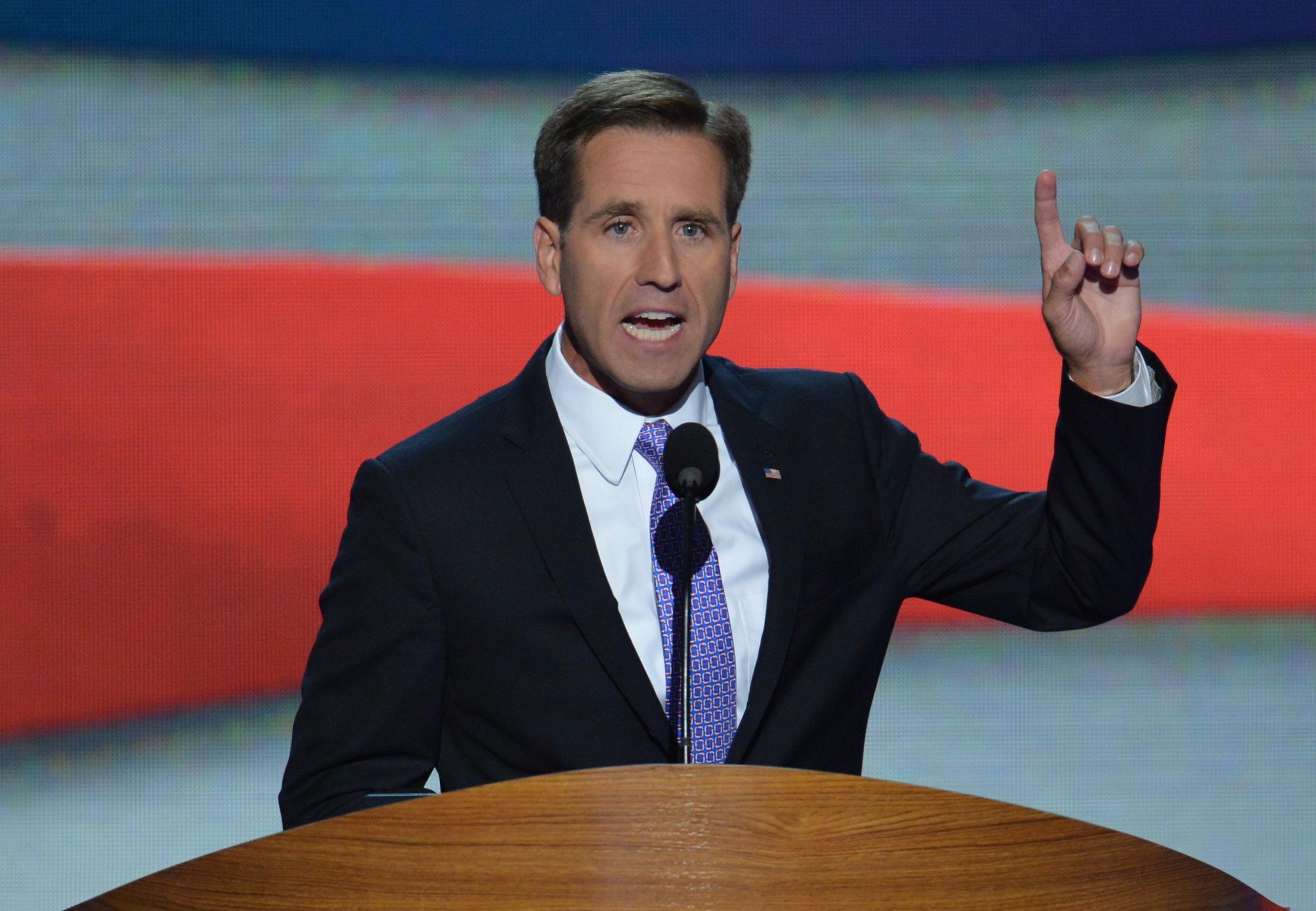 Around the same time, his father Joe was in the 2008 presidential campaign’s only vice presidential debate. On the record, his dad Joe was heard saying, “I don’t want him going. But I tell you what, I don’t want my grandson or my granddaughters going back in 15 years, and so how we leave makes a big difference.”

When we talk about Beau’s personal life, he married Hallie Olivere in 2002. The couple welcomed two children together, one girl and one boy. Hallie gave birth to her and Beau’s first child, daughter Natalie Naomi in 2004. The pair’s second child, son Robert Hunter I joined them earthside in 2006. Did you already know that Beau Biden was the son of U.S. President Joe Biden? Kindly let us know your thoughts in the comments section below. Don’t forget to stay tuned with us for the latest updates from the world of showbiz.