Who is The Strongest Avenger? Top 3 Are Here

Over the years, the Marvel Cinematic Universe has featured many superheroes from comic books. But when it comes to power, the Avengers are difficult to replace. The characters on our ranking will be in their most powerful appearances in the MCU. You already realize why these personalities are so powerful. There are so many wonderful Avenger characters to pick from, but we only have space for a handful. 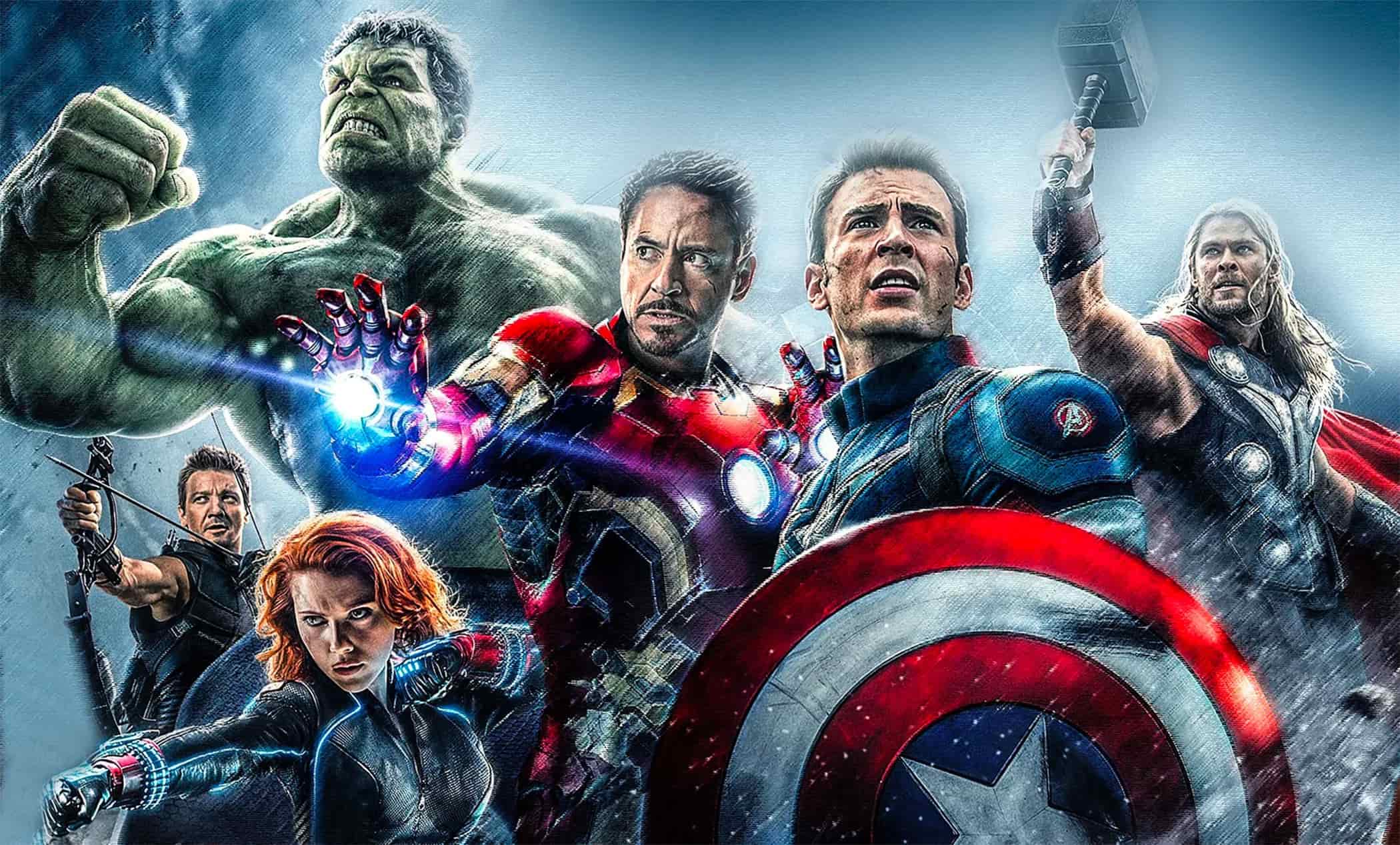 All of the Avengers are terrific in their own ways, and we can’t dispute that they’re all wonderful, but if you’ve watched the movies, you’re probably aware of the strongest. As a result, that’s what we’re doing. Also, the article might contain spoilers for viewers who haven’t watch the Avenger movies yet.

Most Powerful and Strongest Avengers 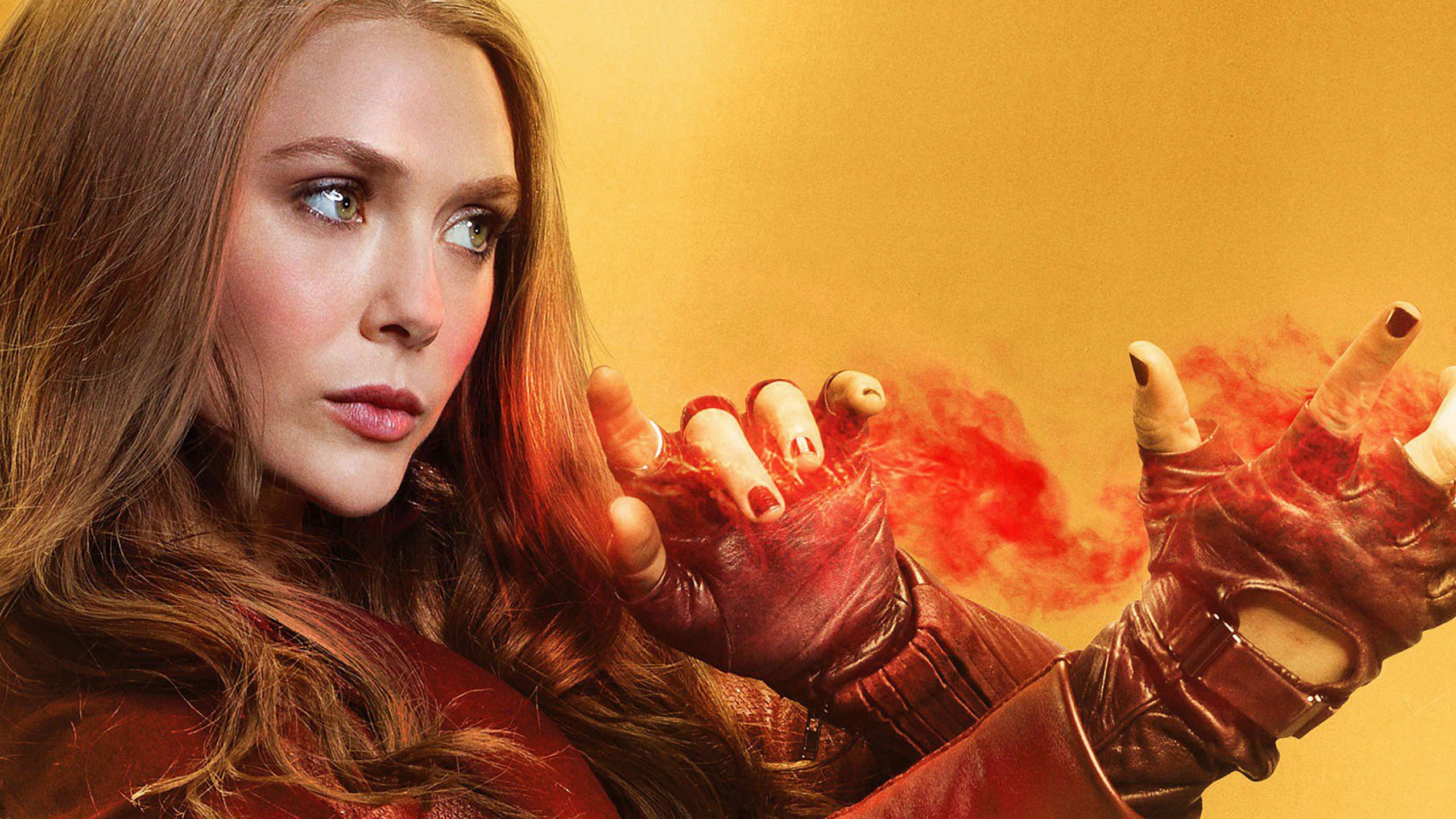 Originally said to have the ability to alter probability, the Scarlet Witch has been depicted as a powerful sorceress since the 1980s, and was later said to be powerful enough to alter reality. Remember that destroying an Infinity Stone is a challenge which most protagonists wouldn’t even contemplate, but she did it while battling off the universe’s greatest challenge. Wanda was the only superhero who could confront Thanos one-on-one and come out unscathed – and she did it twice. 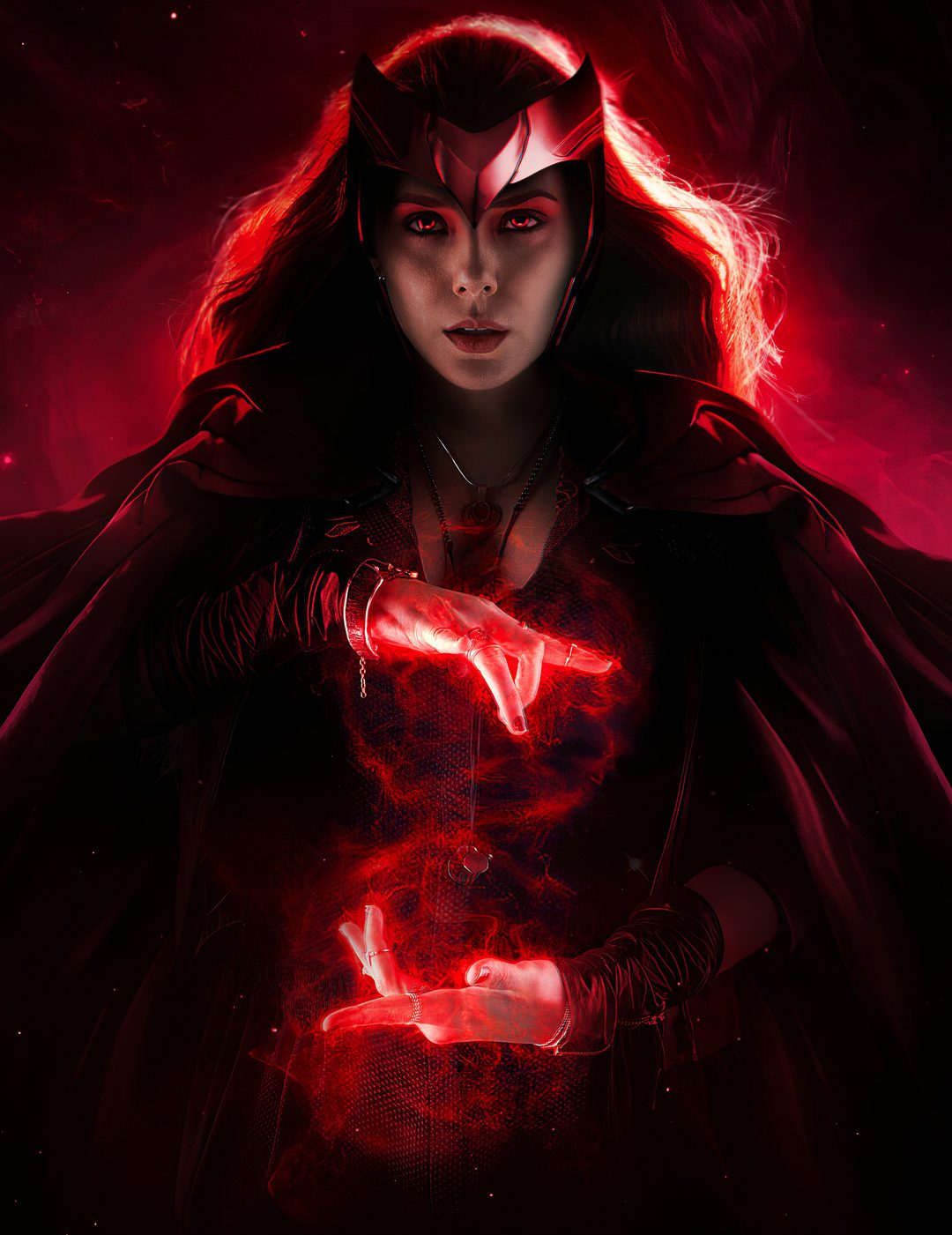 Also, if you’ve seen Endgame, one of the greatest movies, you must not have missed the battle against Thanos at the conclusion of Endgame where the most powerful Scarlet Witch unleashes her strength.

She entered the Avengers superhero team a year after her appearance and has been represented as a regular member ever since. Wanda has always been powerful, but “WandaVision” demonstrated that her ability is genuinely unique. 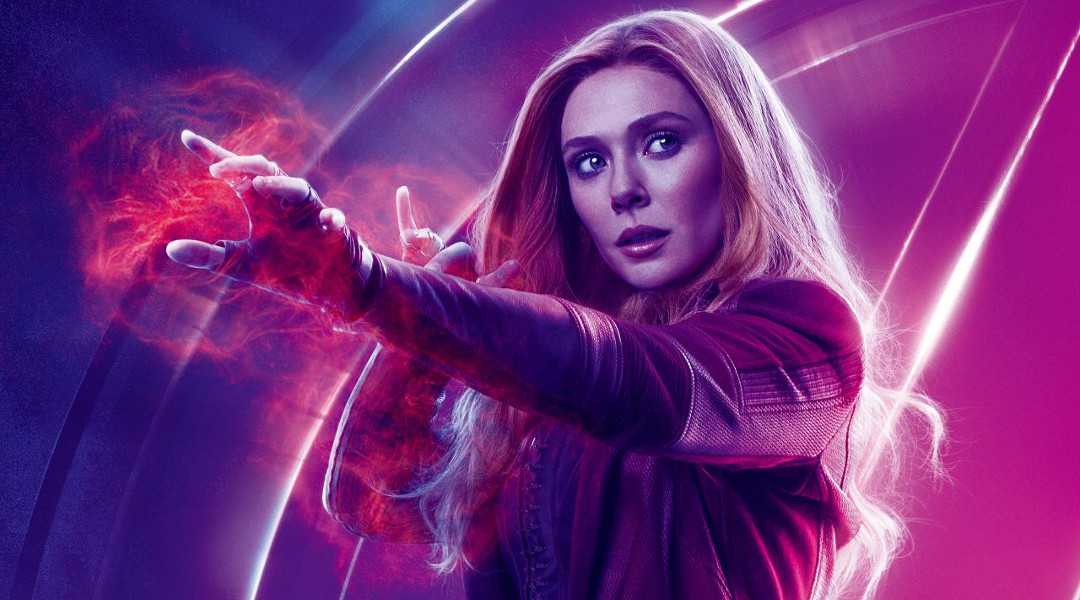 Thor has become a force to be reckoned with since his mighty enlightenment in Ragnarok and the Infinity Wars. Also, if you’re wondering why Captain Marvel isn’t on the second, it’s because she doesn’t have many feats up her sleeve. Keven Feige has verified Thor as the most powerful Avenger in canon, with yet another member of the squad being the most powerful. 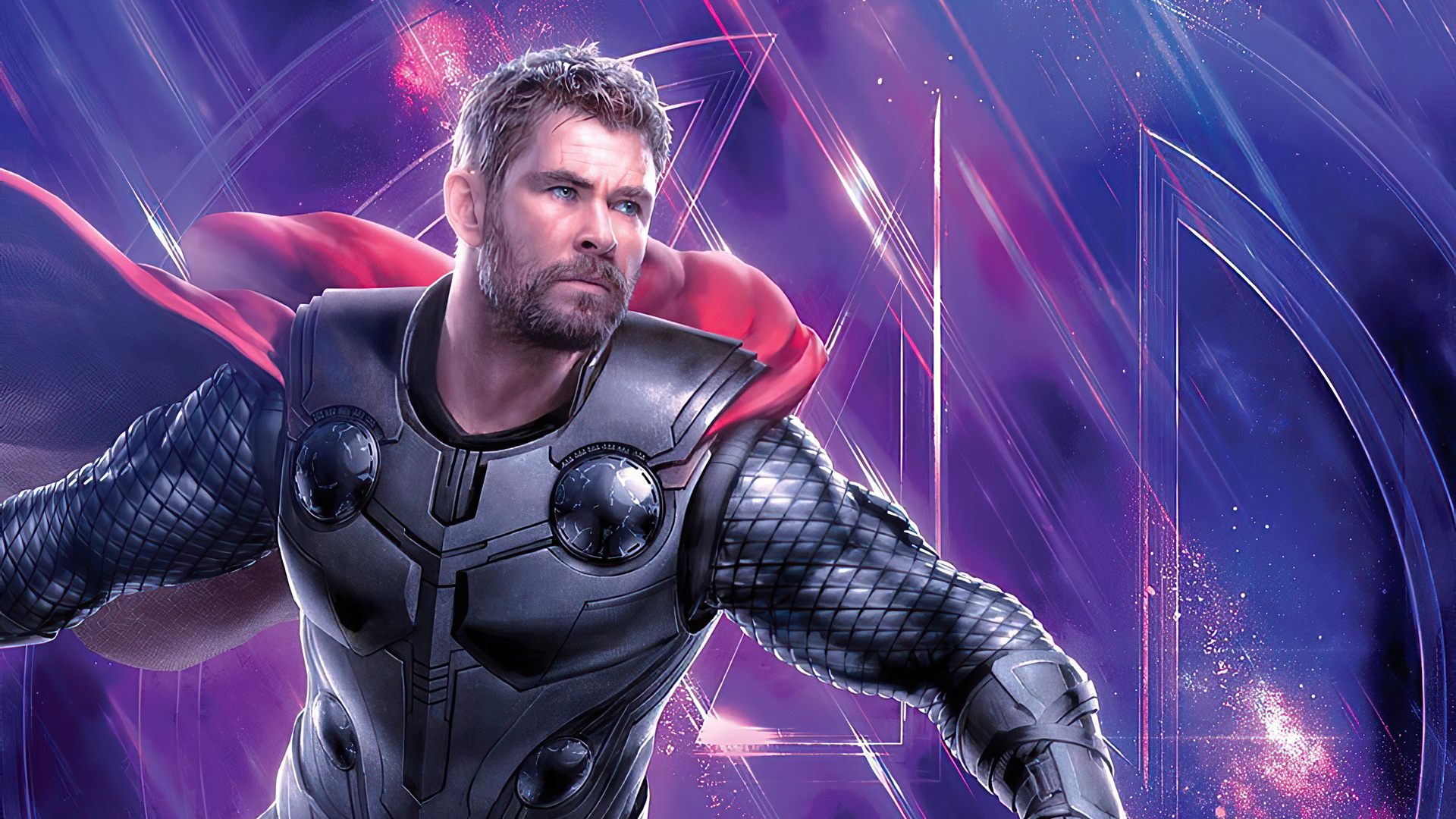 Thor has easily snatched the number two place, in our opinion. Because Thor is so powerful, filmmakers are continually looking for methods to limit his abilities. They broke his hammer in “Ragnarok”. They took him out of the picture for the majority of “Infinity War”. And you probably know what happened at the “Endgame.”

Thor is one of the most powerful Asgardians, an ancient alien society with connections to Earth that humans regard as deities. He encounters the Guardians of the Galaxy as a founder and essential part of the Avengers. 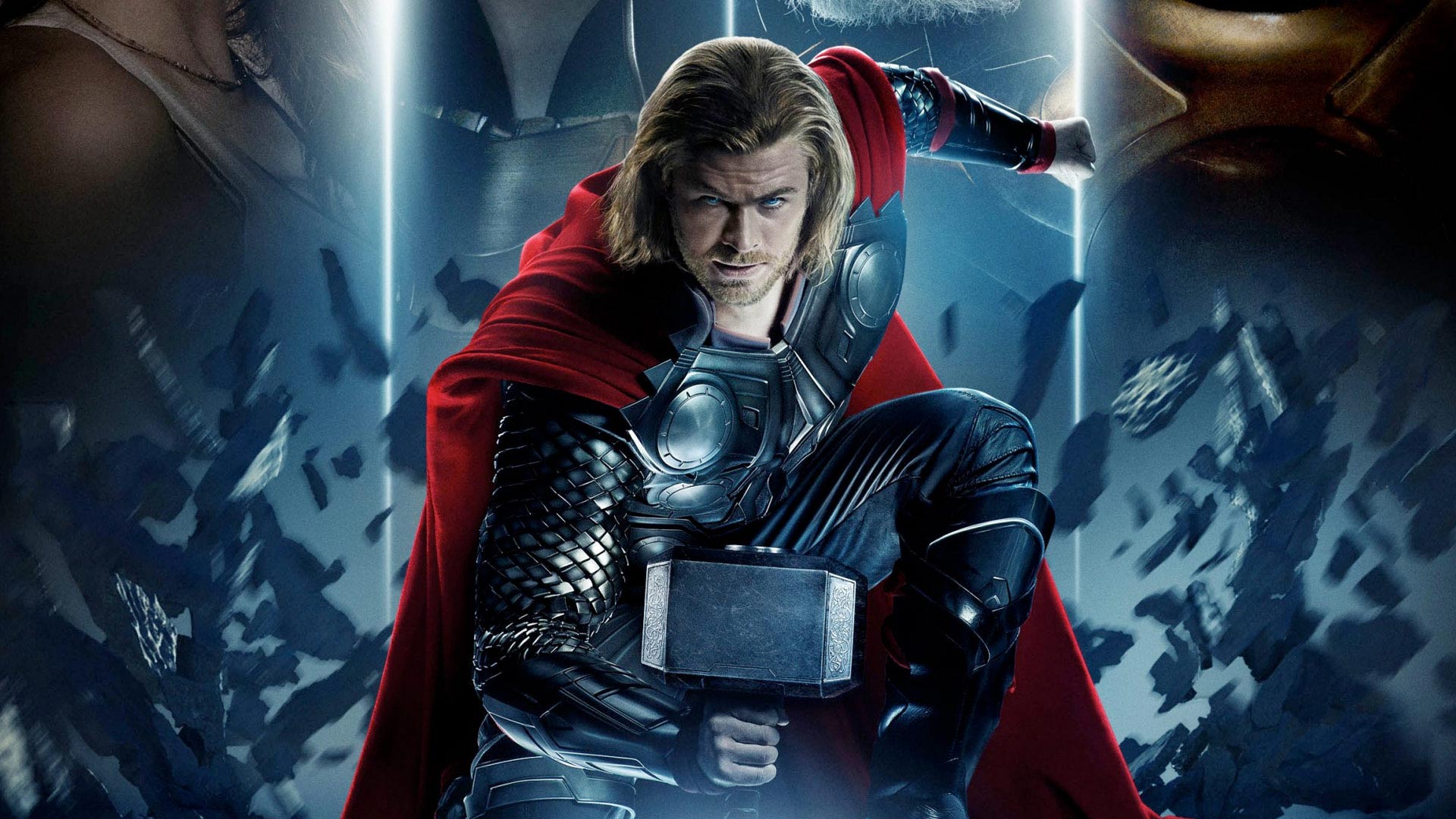 Thor possesses a variety of supernatural abilities, including superhuman strength, speed, durability, and longevity. These are only a few of his powers. Watching him battle Thanos at the conclusion of Infinity War and into Endgame only demonstrates his strength. Of course, keeping a number two was difficult, but Thor snatched the spot and elevated Captain Marvel to third.

This was a no-brainer, and we’re sure everyone is wondering why Captain Marvel is on the third. Captain Marvel was clearly the strongest Avenger until the events of “WandaVision,” but then everything changed. As previously indicated, Thor was ranked second because of his abilities and many more things. Captain Marvel is, without a question, the most powerful Avenger. 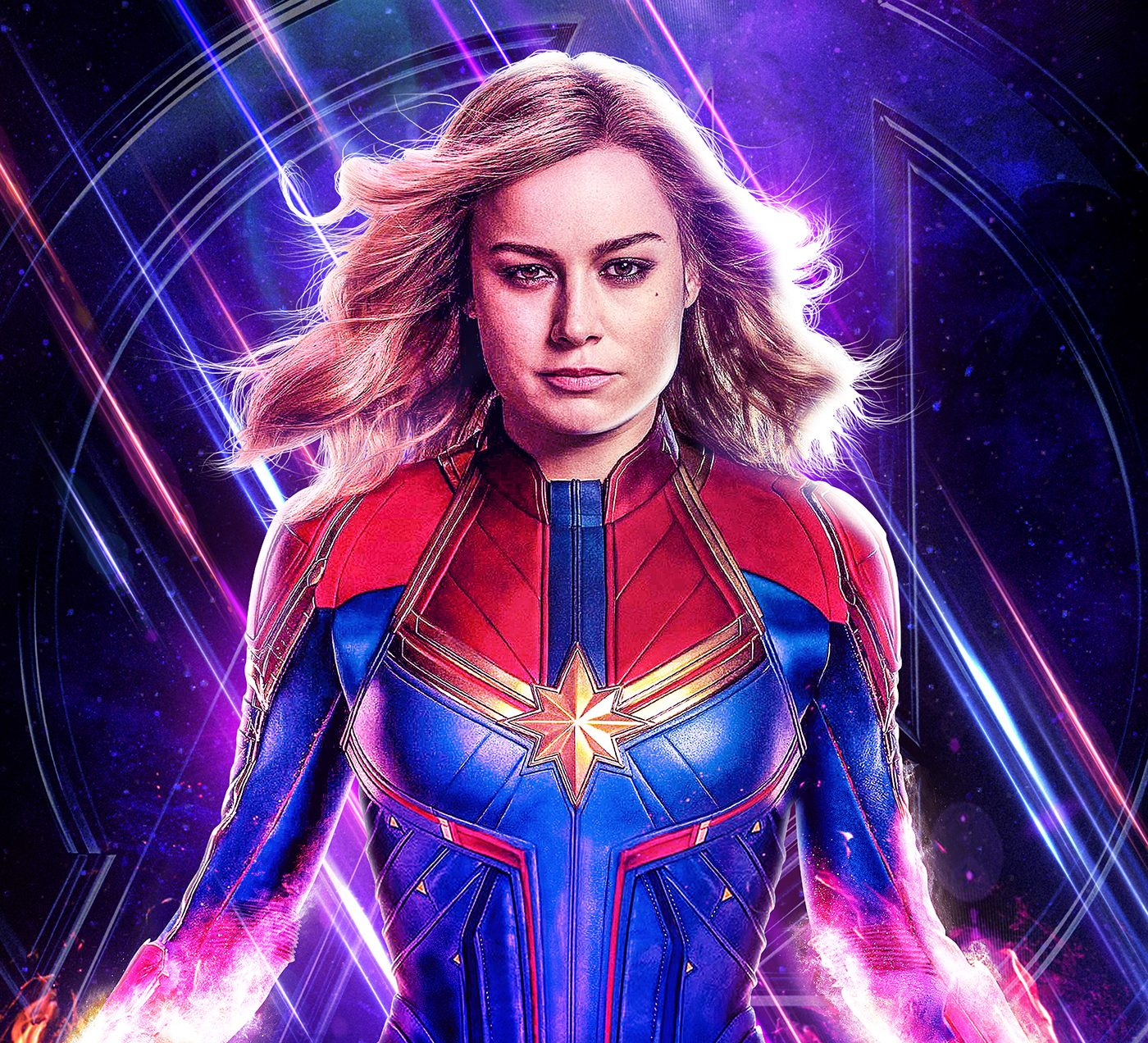 “Captain Marvel is the most powerful character we’ve ever put in a movie,” Kevin Feige, Marvel Studios’ president, told Vulture. Just minutes after learning her actual strength, we saw Captain Marvel blast through a complete spaceship with simplicity.

She didn’t need any instruction or experience to figure out how to use her skills, unlike many other superheroes. Captain Marvel has now been physically outclassed by some of her rivals, despite her superior emotional strength and overall ability.

Despite the fact that Captain Marvel is a newcomer to the Avengers in comparison to the other members, still it’s is one of many people’s favorite superheroes. Well, the hunt you’ve been on has come to an end. But it was a difficult decision to make between Captain Marvel and Thor, but that’s all. Let us know who your favorite Avenger is in the comments section below. As well as, who you believe is the strongest.

12 Richest Families in The World

What Does BTS Mean? Everything You Need To Know