Who is Leni Robredo? Meet Presidential Candidate of Philippines

Leni Robredo is a lawyer, politician, and social activist who is serving as the fourteenth and incumbent vice president of the Philippines. She was married to the late interior secretary Jesse Robredo. 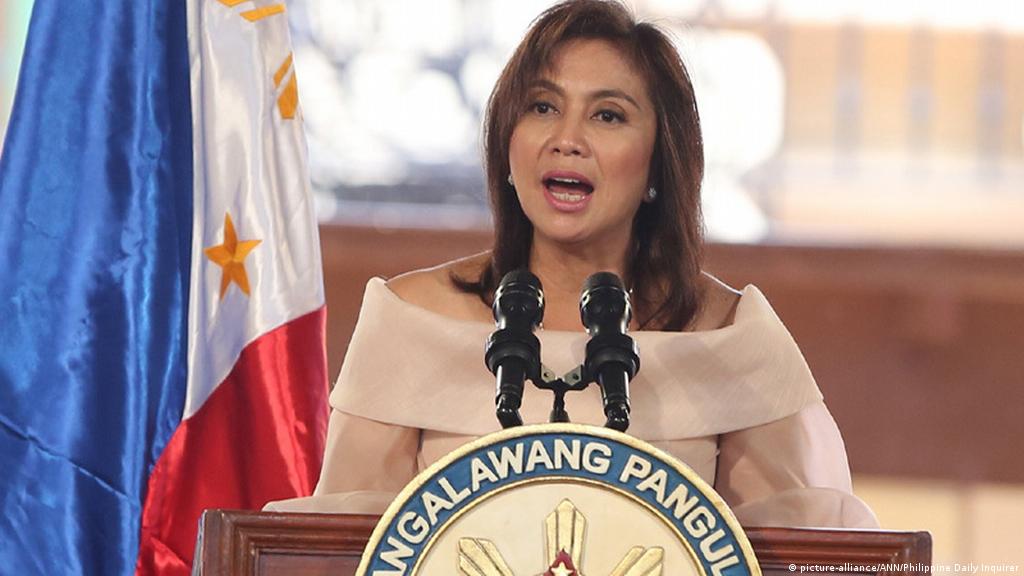 Expressing her views on social media, in a debate held on 19th March, Leni Robredo said, “Social media platforms should be made accountable because they are housing disinformation.”

Robredo won against Bongbong Marcos with a narrow margin of 263,473 votes during the vice-presidential election. The supreme court of the Philippines released a report which widened her win margin to 278,566 over Marcos.

Who is Leni Robredo? 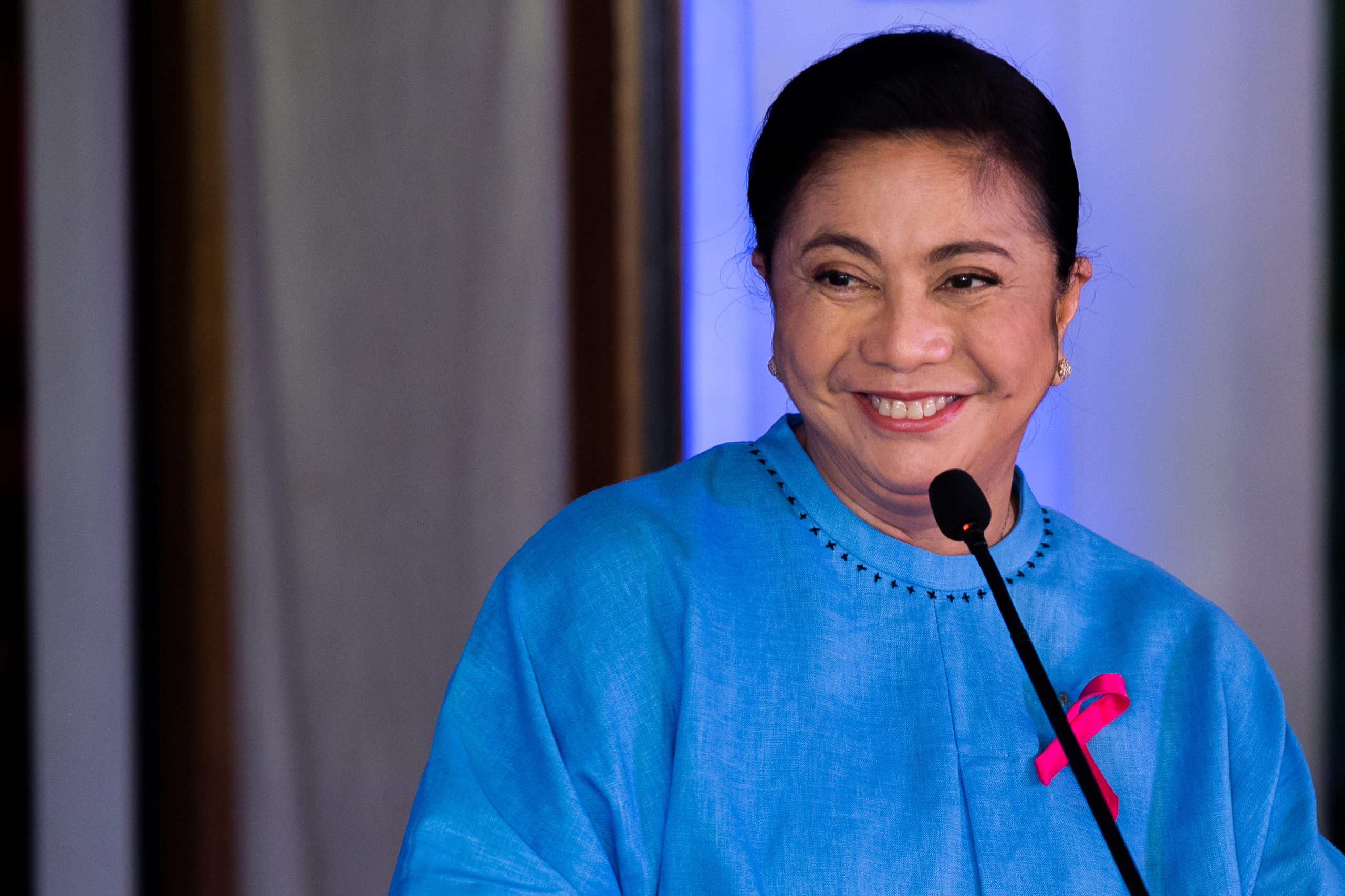 The government of Thailand has awarded Robredo for her work and contribution to women’s empowerment and gender equality in the year 2016. The Office of the Vice President received the ISO 9001: 2015 certification for their quality management systems under her leadership.

The presidential campaign of 2022

Last year in October, Robredo made the announcement about her campaign for the post of president of the Philippines in the 2022 election. She filed her candidacy as an independent candidate before the Commission on Elections even though she is the party leader of the Liberal Party of the Philippines.

Just a few hours after her announcement, a close aid from her camp disclosed that she had selected Francis Pangilinan, senator and Liberal Party president as her running mate. 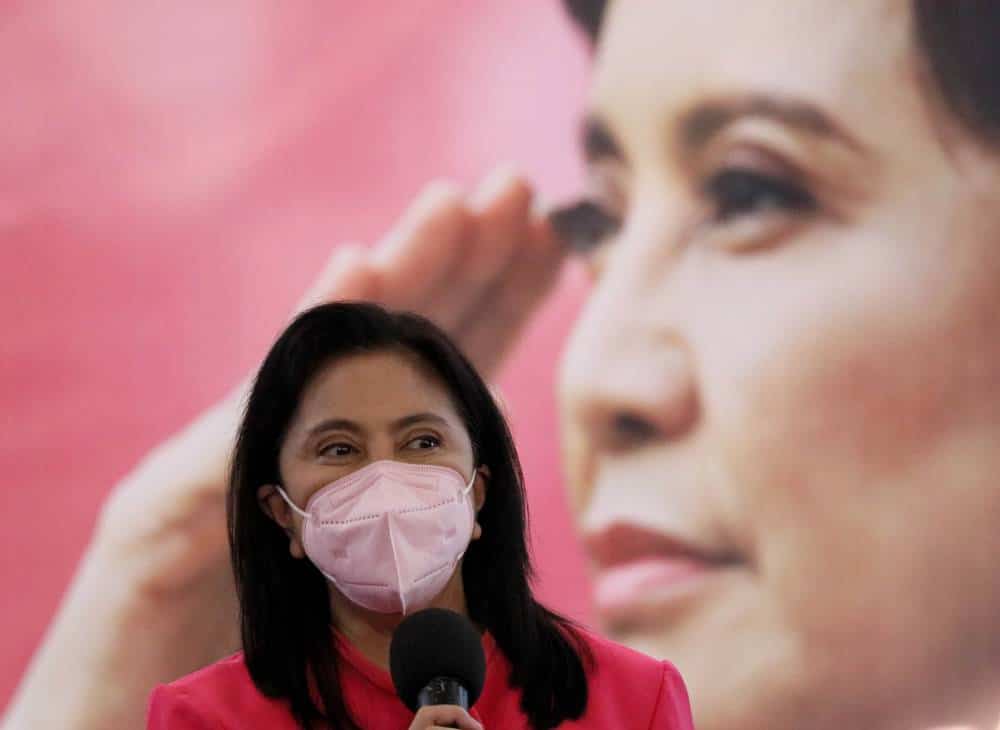 Groups have been formed for her online campaign to support her running for office not only in Philipinnes but also abroad. The Philippines is one of the biggest exporters of labor worldwide. There are around 2.2 million overseas Filipino workers (OFWs).

She completed her high school in 1982 and then enrolled in a bachelor’s course with specialization in economics from the University of the Philippines Diliman in the year 1986. She then went on to study law at the University of Nueva Caceres in 1992 and passed the bar exams five years later in 1997.

Robredo contested during the 2013 Philippine general elections and won by beating her opponent Nelly Favis-Villafuerte. Robredo served as the vice-chairman of the House committees on good governance, public accountability, and revision of laws during her tenure in congress. 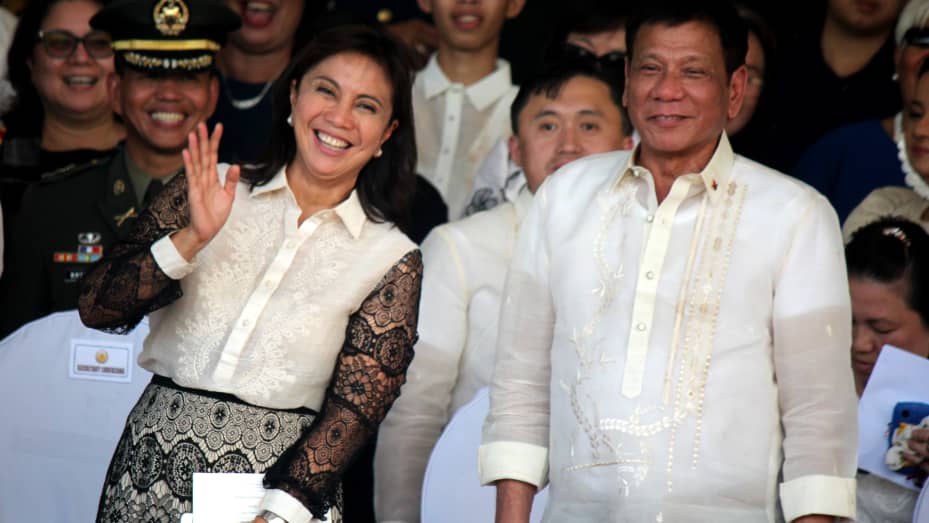 She was widely known for her strong views on the Freedom of Information Act and was a strong supporter of the Bangsamoro Basic Law.

In 2015, Robredo made an announcement about her decision to contest for the post of Vice President of the Philippines as a Liberal Party candidate. Robredo was declared the winner with 14,418,817 votes (35.11 percent of cast ballots) with a margin of 263,473 votes or by 0.64 percent.

She defeated her closest rival, Senator Ferdinand Marcos, Jr, albeit with a narrow margin, and was sworn in as Vice President of the Philippines on June 30, 2016.