IShowSpeed is one of the most famous streamers and YouTube stars in the world. The real name of the social media personality is Darren Watkins Jr. He is popularly known by his online alias IShowSpeed.

Darren is most noted for his online streams in which he plays a bunch of different games like Valorant, Roblox, Fortnite, and FIFA. Read on to dive deep into the life of the content creator and Youtuber IShowSpeed aka Darren Watkins Jr. 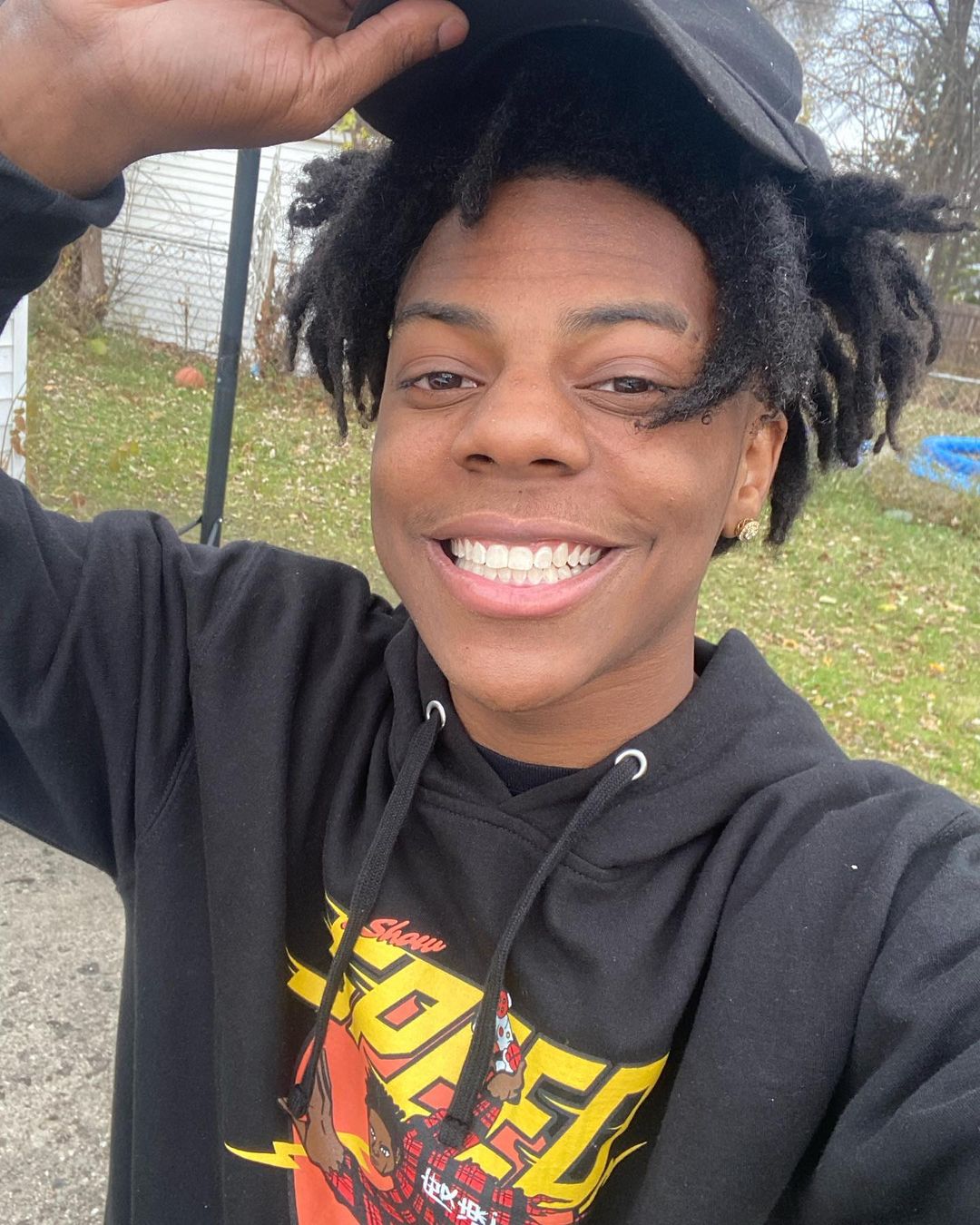 Here’s all you need to know about IShowSpeed (including his early life, age, career, and more)

Darren Watkins Jr. well-known as IShowSpeed is a content creator by profession. He is a Youtuber, streamer, and internet personality. He was born on January 21, 2005, in  Cincinnati, Ohio, United States. At the moment, he is 17 years old.

The streamer made a channel on the video-sharing platform YouTube in the year 2016. At that time, he used to often post gameplay videos on his YouTube channel. The next year, he started live streaming and uploading videos of games such as NBA 2K and Fortnite, but then his videos didn’t garner the attention of the viewers. 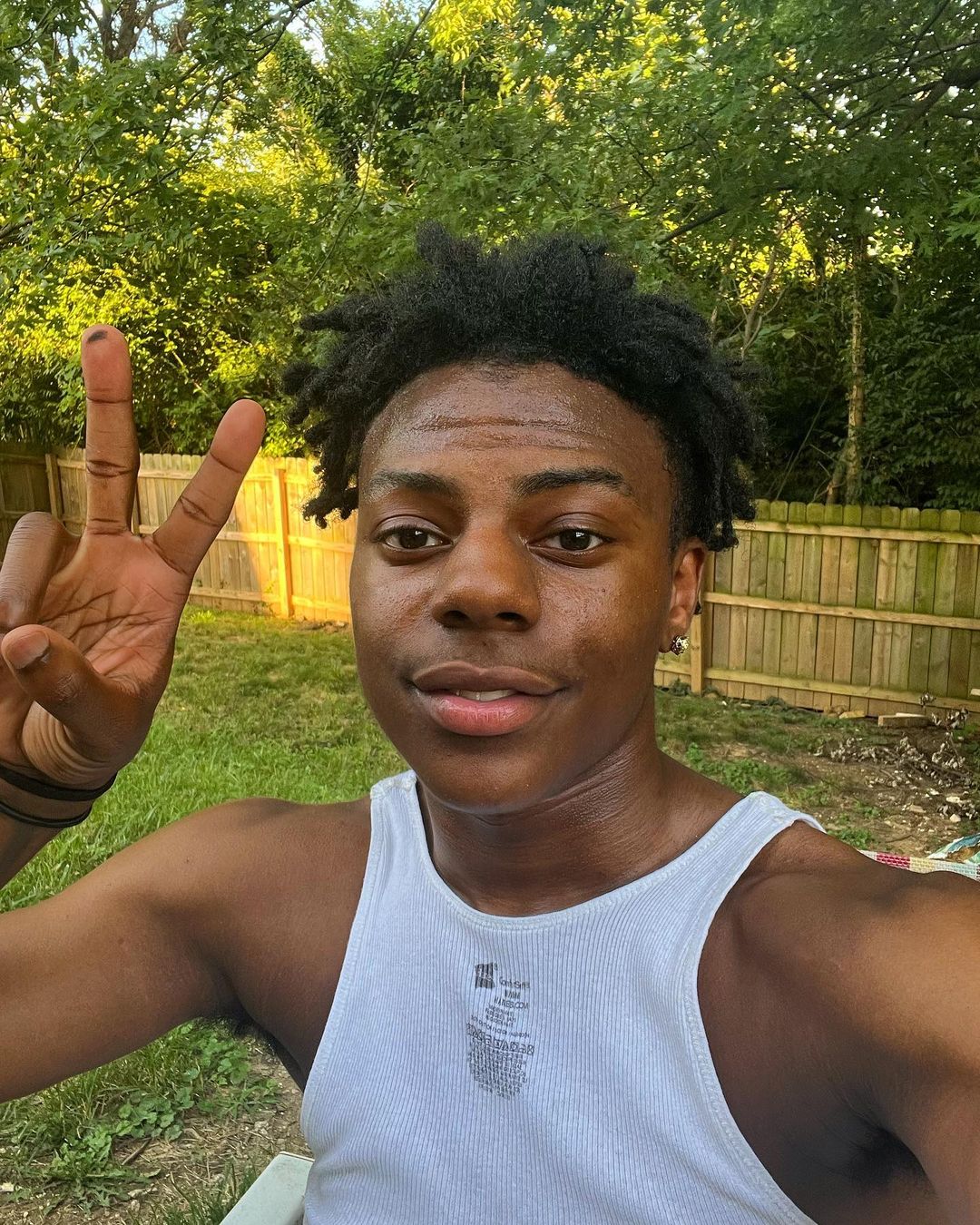 In the period of the next few months, the follower count of the content creator began increasing. After getting some fame online, Darren moved to Los Angeles with popular Twitch streamer Adin Ross and his appearances in the streams of Adin also helped him gain more subscribers on YouTube.

When did IShowSpeed begin streaming?

For those of you who are unaware, let us share with you, IShowSpeed started streaming in the year 2019. He rose to prominence in 2021 after his fans began posting clips on TikTok of his often-violent behavior during live streams towards games, players, and his camera. Soon after, he became the subject of memes.

Every now, and then, Darren has been banned from the streaming platform Twitch due to his outbursts on the platform. Kotaku even referred to him as “one of the biggest and fastest-rising streamers” on YouTube. 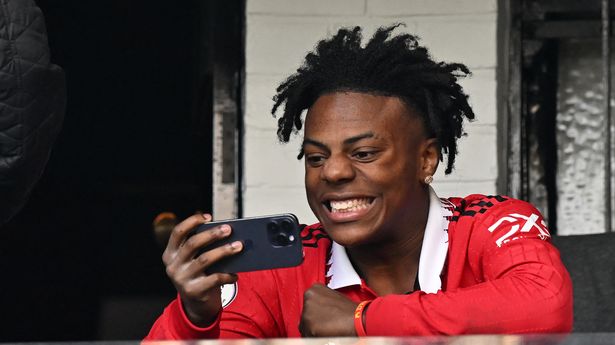 Talking Ben is one of the games that contributed to his growth online. His videos on Talking Ben the Dog were given the credit for the newfound popularity of the mobile app. At that point, it became the best-selling game on the App Store nearly a decade after its initial release.

In July 2022, IShowSpeed set off a Pikachu firework inside his bedroom, almost burning it down. The following month, he was swatted while livestreaming on YouTube. At that point, the cops handcuffed him and his cameraman was asked to put the stream to an end.

Last year, in November, the American rapper and singer Lil Nas X made his live-streaming debut and appeared on IShowSpeed’s stream. In December, Darren secured the Streamy Award in the “Breakout Streamer” category during the 12th Streamy Awards.

IShowSpeed has also released some music

Yeah, you read that right. Keeping aside his gaming career, IShowSpeed has also tried his hand at singing. In August 2021, he dropped his first single, called Dooty Booty on his YouTube channel.

In the blink of an eye, the song went viral on YouTube and other social media platforms such as TikTok. In November 2021, he released another track titled Shake which has racked up more than 160 million views on YouTube up until now.

Next year in June, IShowSpeed dropped a track named Ronaldo (Sewey) after his newfound admiration for the Portuguese professional footballer Cristiano Ronaldo. In November 2022, he released the song World Cup under Warner Records in honor of the 2022 FIFA World Cup.

What is the net worth of IShowSpeed?

According to media outlets like Social Blade and Net Worth Spot, the estimated net worth of the social media personality and streamer IShowSpeed is somewhat between $12-14 million.

A large majority of his income comes from his YouTube channel. In addition to this, he earns a decent amount from sponsorships as well as any tips and donations he may receive from his viewers while live streaming. 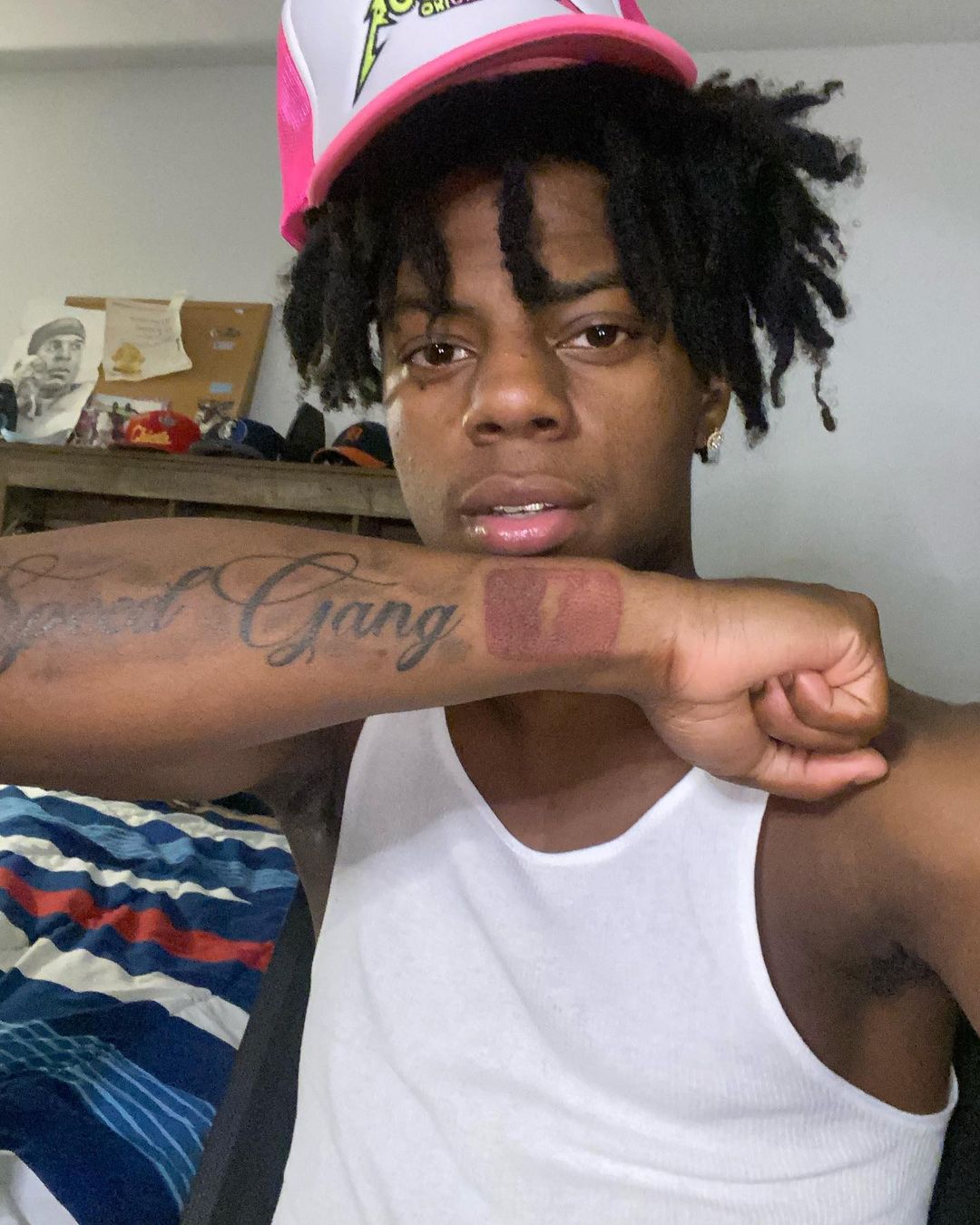 The answer to the above question is a huge yes. Like most content creators in the industry, IShowSpeed aka Darren also has a profile on the social networking platform Instagram. He has a great fan following on Instagram. As of this moment, he has 7.7 million followers on Instagram.

When it comes to the latest Instagram post of the social media personality, it’s a slideshow of snaps from his recent trip to Abu Dhabi. He simply captioned the carousel of pictures, “Thank you God”. He donned a kandura, a white tunic with an ankle-length woven from wool or cotton, for his visit to Sheikh Zayed Grand Mosque, in Abu Dhabi.

Not long ago, IShowSpeed enjoyed a vacation in Abu Dhabi. In the first two pictures, he can be seen posing for selfies while sitting in the front seat of the car. The next few photos showed the streamer striking some poses at the Sheikh Zayed Grand Mosque, in Abu Dhabi.

Soon after, the fans of IShowSpeed took to the comments section of the Instagram post to express their thoughts on the pictures. One social media user wrote, “Bro went Halal mode.” Another fan went on to say, “bro went from speed to saeed”

Who is your favorite streamer at the moment? Kindly let us know your thoughts in the comments section below. Don’t forget to stay tuned with us for the latest updates from the world of showbiz.