Who is Diego Calva Dating? All About ‘Babylon’ Star’s Love Life

Diego Calva is a Mexican actor who is best known for being a part of the crime drama television series Narcos: Mexico and the period comedy film Babylon. It wouldn’t be wrong to say that he is the Babylon breakout star. 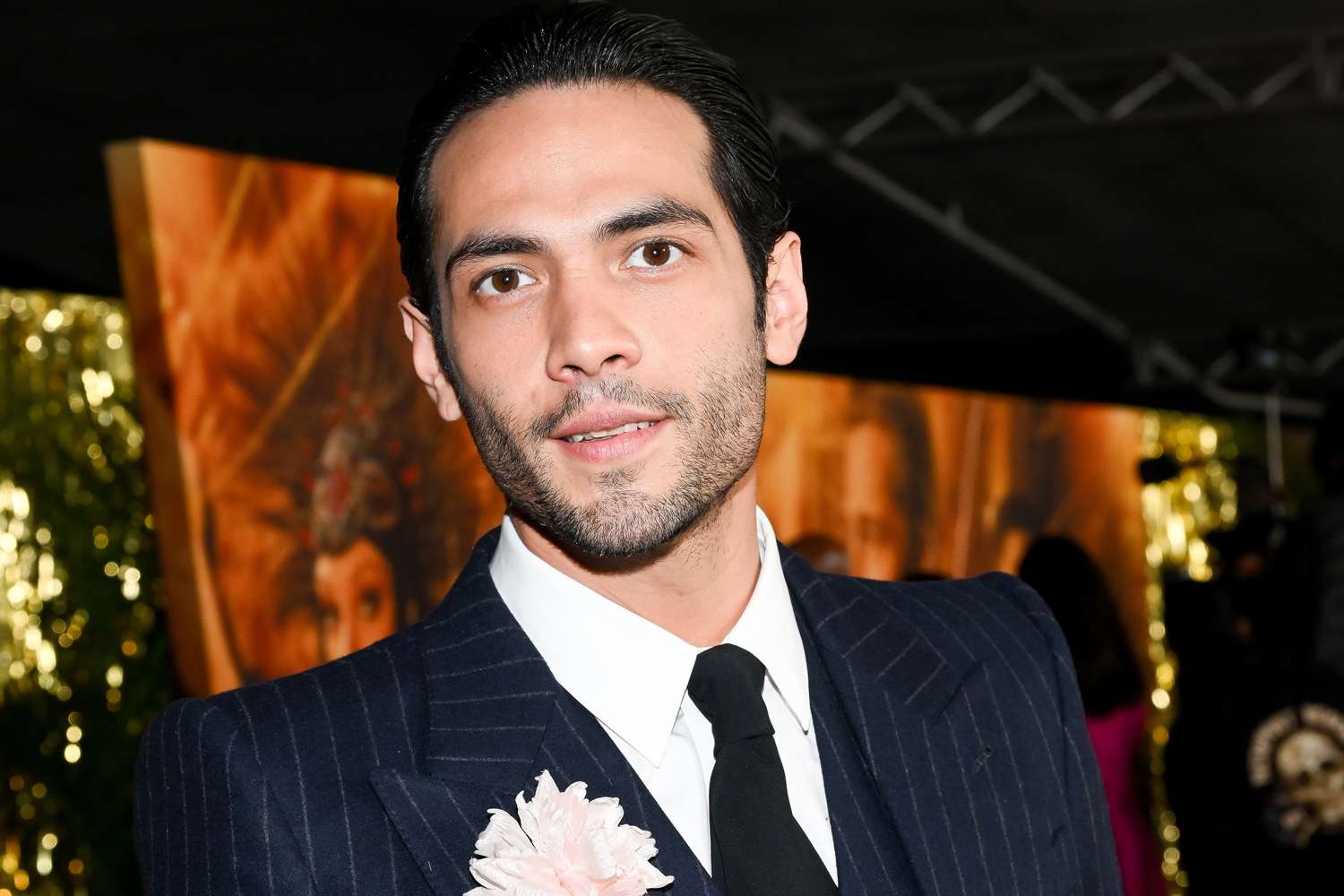 The fans are already swooning over the Mexican actor. And now all of his followers want to know if he is seeing someone at the moment. Continue reading further to learn everything about the love life of Diego Calva.

Here’s all you need to know about Diego Calva (including age, career, and more)

Diego Calva is an actor by profession. He was born on March 16, 1992, in Mexico. At the moment, he is 30 years old. He is most noted for starring in the crime drama television series Narcos: Mexico.

As per a 2021 interview with Variety, Diego kicked off his career with small but important roles in Mexican and Argentinean films. He has even donned the director’s hat for a few short films. At that point, Diego told the media outlet that he might even consider directing feature-length films but primarily wants to act. Prior to his role in Babylon, he played the role of real-life figure Arturo Beltran-Leyva in season 3 of Netflix’s Narcos: Mexico.

Is Diego Calva single or ready to mingle?

However, the Mexican actor has not spilled the beans about his love life. Last year, Diego was spotted attending Babylon premieres hand-in-hand with Mexican film director and photographer Luciana Moreno Mora.

According to Luciana’s IMDB page, she has directed the short film Génesis. In addition to this, she has also appeared in the 2019 short film called Apollo. In 2020, she bagged a part in another short film named Ode to Red Boots. As of this moment, neither Diego nor Luciana has made an official comment on the romance rumors swirling in the air. Despite that, the two of them often share pictures with each other on the social media platform Instagram.

In one of her Instagram posts, Moreno Mora uploaded a couple of behind-the-scenes snaps of the duo together after one of the Babylon premieres. She captioned the snaps, “La noche de hace unas noches fue un sueño,” and inserted a sweet video of her kissing him on the cheek.

In a more recent photo, Calva shared portraits of himself taken by Luciana. “Elemento,” he wrote in the caption of the Instagram post. It looks like Diego Calva and Luciana Moreno Mora are a good match for each other as they look great together and share similar interests in the film and entertainment industry.

Did you like Diego Calva’s performance in Babylon? Kindly let us know your thoughts on his acting skills in the comments section below. Don’t forget to stay tuned with us for the latest updates from the world of showbiz.