Who is Cary Stayner and Where is He Now?

We know you are all pretty curious to know who is Cary Stayner, Where is he at the moment. Read the article further to find out more about the personal and professional life of Stayner. 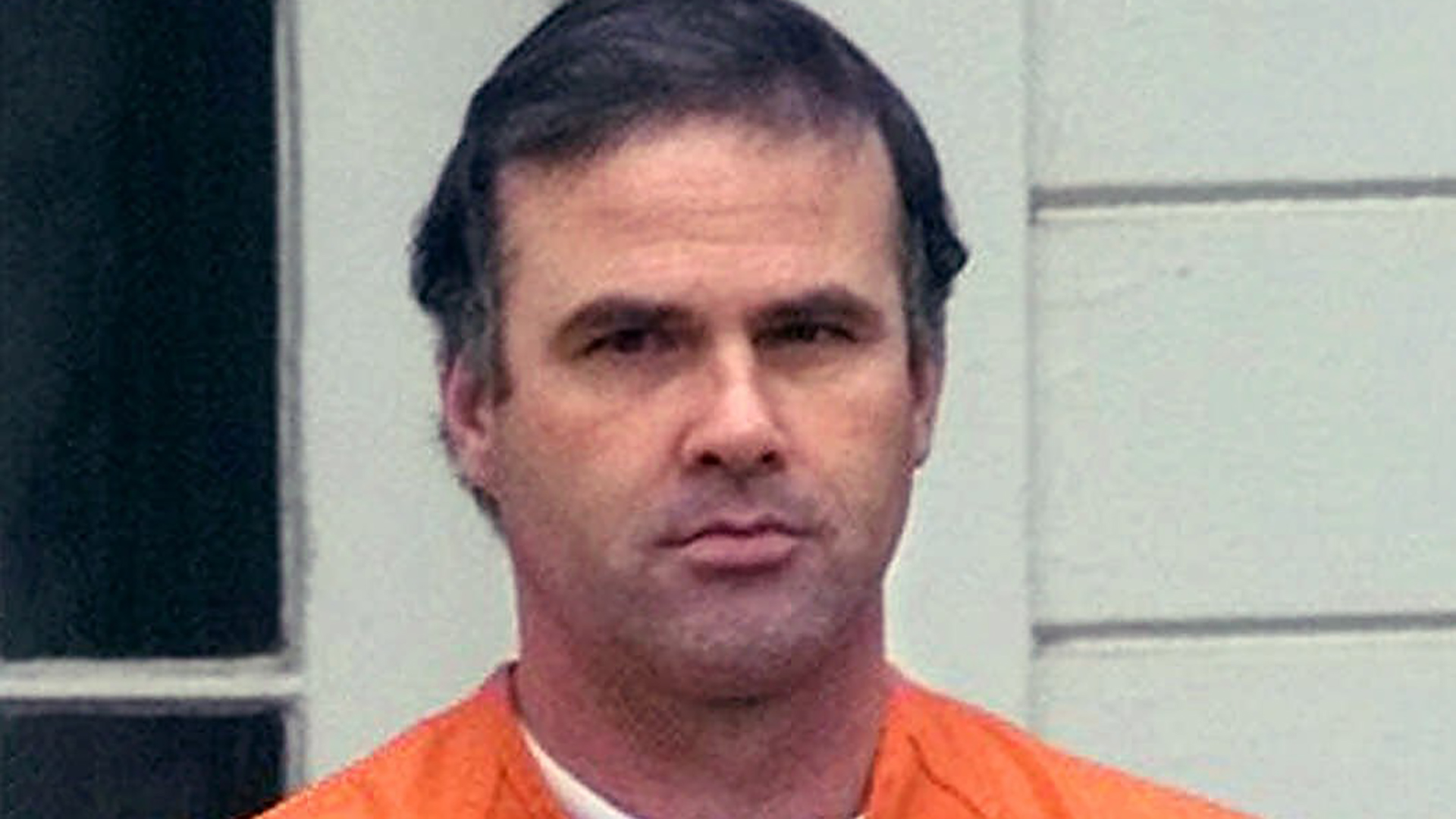 Who is Cary Stayner?

For those of you who are unaware, Cary Anthony Stayner is a serial killer and the older brother of kidnapping victim Steven Stayner. To date, residents of Yosemite get scared when they hear his name. He is somewhat psychologically disturbed.

Let’s start right from the beginning, Cary was born on August 13, 1961, in Merced, California, United States. Stayner was like any child growing up exploring his interests and aspirations. The story of his life took a turn when his elder brother Steven Stayner got kidnapped in the year 1972  by the child molester Kenneth Parnell when he was just 11 years old. 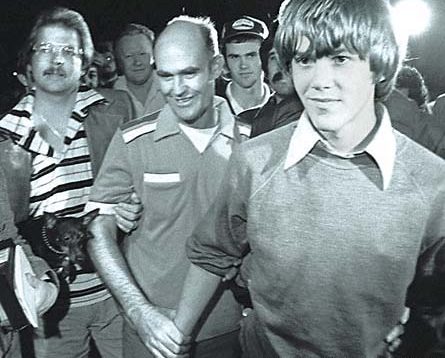 Stayner’s big brother Steven was held captive for a total of 7 years before he escaped and made his way back to his family. Later on, Cary, stated that he felt quite neglected by his parents as they were busy searching for his older brother and grieving over his loss. He started struggling with some internal urges.

Everything you need to know about Cary’s crimes

Stayner got his first job as a handyman at the Cedar Lodge motel in El Portal, California, just outside the Highway 140 entrance to Yosemite National Park in the year 1997. Just around that time, the three female tourists, 42-year-old Carole Sund, her 15-year-old daughter Juli Sund, and Juli’s 16-year-old friend Silvina Pelosso went missing.

The police began investigating the case and they found the charred remains of Carole and Silvina in the trunk of  Sund Pontiac’s rental car. On the other hand, they were able to find Juli via a hand-drawn map that was sent to the police station. A note in which the map was sent to the police authorities had a few words written on the top of it that read, “We had fun with this one.”

In February 1999, 3 Yosemite tourists settled into Cedar Lodge. Around 11pm, there was a knock on the door; maintenance man #CaryStayner told them he was responding to reports of a leak coming from their room. Cary went into the bathroom & came out a few minutes later with a gun. pic.twitter.com/efecKsQ0wx

After a few months, the authorities found the decapitated dead body of Yosemite Institute’s employee, Joie Ruth Armstrong, just a little away from her cabin. In the whole case, Cary became a big suspect when eyewitnesses stated that they spotted his car outside naturalist Joie’s cabin.

Police authorities questioned Cary on the matter and he shocked them as he agreed to the four killings and also to the sexual assault of each victim. He was convicted on August 27, 2002, of first-degree murders.

Where is Stayner at this point?

When Cary was convicted by the police, he was not pleaded guilty because of his insanity. His lawyer stated that Cary’s mental illness, family trauma, and past sexual abuse had contributed to the severe psychological disturbances under the effect of which he committed the murders. An expert even testified that Cary had obsessive-compulsive disorder, mild autism, and paraphilia.

During a court hearing, Cary even broke down in tears in front of the judges and stunned the courtroom, and said, “I wish I could take it back, but I can’t. I wish I could tell you why I did such a thing, but I don’t even know myself. I’m so sorry. I wish there was a reason. But there isn’t. It’s senseless.” 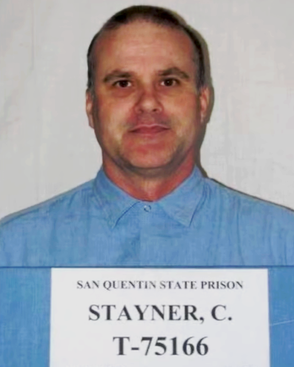 But nothing could prove Stayner as legally insane so ultimately he was convicted on four counts of first-degree murder and subsequently sentenced to death in 2002. The serial killer is still alive due to the abolition of capital punishment in the state of California. Presently, he remains incarcerated at the San Quentin State Prison.

Cary is still on death row and as of now, the court has not set the execution date for him. No executions have been made in California, since the year 2006 when a court ruling discovered a few flaws in the administration of capital punishment in the state.

The upcoming series of Hulu titled Captive Audience will cover the life story of the Stayner Brothers, Steven Stayner, and Cary Stayner. It will include the crimes of the infamous rapist and serial killer who reigned terror in and around Yosemite for a long time. The documentary will have a total of 3 episodes.

It will also consist of a few interviews and archival clips of the serial killer. Along with that, we will also get to see the interviews of his family members and the others whose lives were affected by the criminal activities of the killer. Stayner was caught by the police authorities and then put behind the bars in the year 2002. 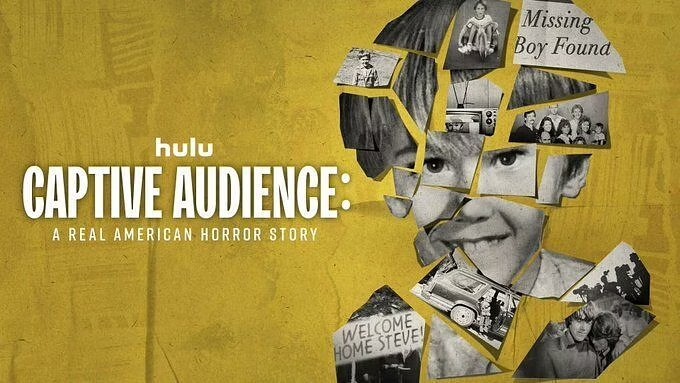 With the help of the Captive Audience, all of you will be able to get deep insights into the history of the killer as well as you will learn about the psychology of Cary. We will also catch a glimpse of all the intricate details of the murders committed by him in the mini-series. His actions not only changed his life for the worse but they also ended up turning the lives of his close friends and family upside down.

Hulu’s forthcoming mini-series named Captive Audience will be released on April 21, 2022. If you are someone who enjoys watching documentaries and has a thing for crime- drama, then you might like the upcoming series of Hulu. There are hardly any days left for the series to premiere so you can start counting the days till then.

Do you think the court will soon set an execution date for Cary Stayner or not? Do let us know what you think in the comments section below. Don’t forget to stay tuned with us for the latest words from the world of showbiz.