Who is Black Adam: A Hero or a Villain?

One of the most anticipated films of the year, Black Adam, is hitting the screens next week. The DC film, which stars Dwayne ‘The Rock’ Johnson in the titular role, is releasing on October 21. Black Adam was initially planned to feature in the 2019 superhero film Shazam!, however, DC later announced that he would be getting a solo film.

The makers have already released a number of teasers and trailers for Black Adam, giving a glimpse at the character’s origin story, and featuring his fight against Justice Society of America, a superhero team. Since Black Adam is going against superheroes in the film, fans have started wondering if the character is a hero or a villain. Well, read on to find out. 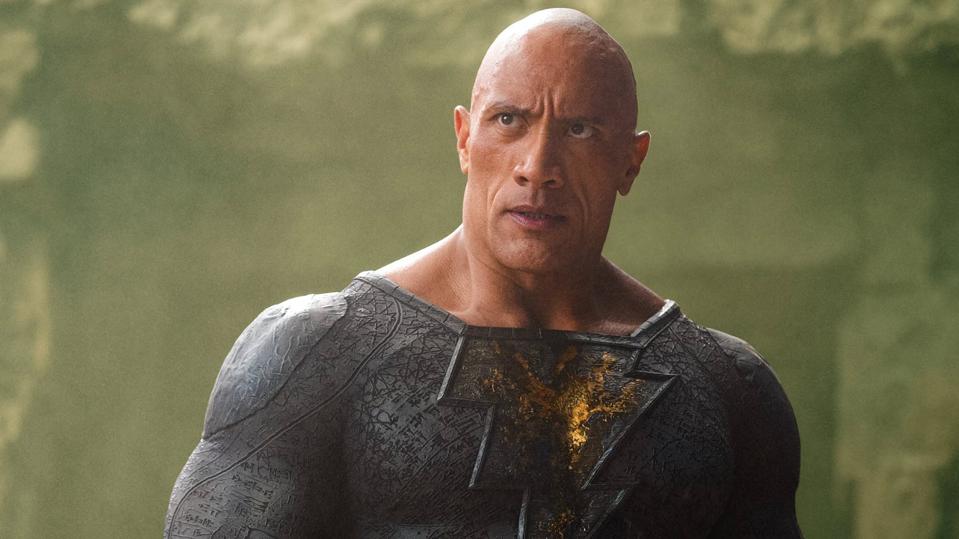 Who Is Black Adam: Origin Story of Teth-Adam

In the comics, Black Adam is a man named Teth-Adam from Ancient Egypt, who was given magical powers by a wizard named Shazam, to fight against evil. The powers, however, get to the head of Adam, and he ends up killing Shazam. He was then exiled to a distant star as a punishment and returned to earth after 5000 years.

On his return, he finds that Shazam has passed his powers to his successors, including Billy Batson, who was seen in Shazam! The successors then become his arch-enemies. The film, however, seems to have taken a different turn on the origin story. In the upcoming film, Black Adam is showcased as a slave who was executed. 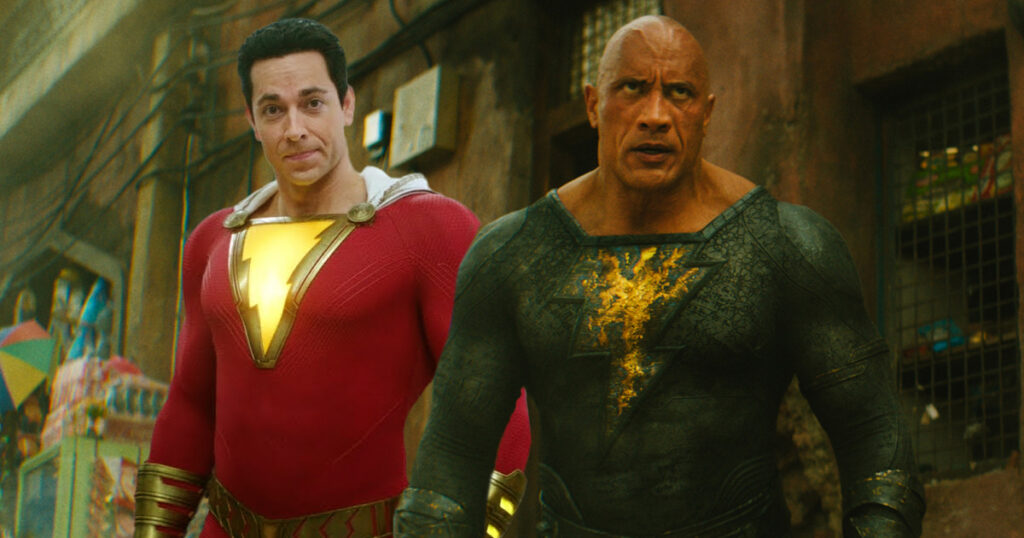 His son then sacrifices his life to resurrect him, and Teth-Adam eventually comes back with special powers, which he calls a ‘curse’. So instead of getting consumed by his newfound abilities, Black Adam has complex feelings about his powers in the film.

Is Black Adam a Hero or Villain?

In the comics version, Black Adam has featured both as a hero and a villain. However, in the film, he is neither a hero nor a villain. He is being touted as an anti-hero, a protagonist who would not show very heroic abilities and will probably make some questionable decisions. 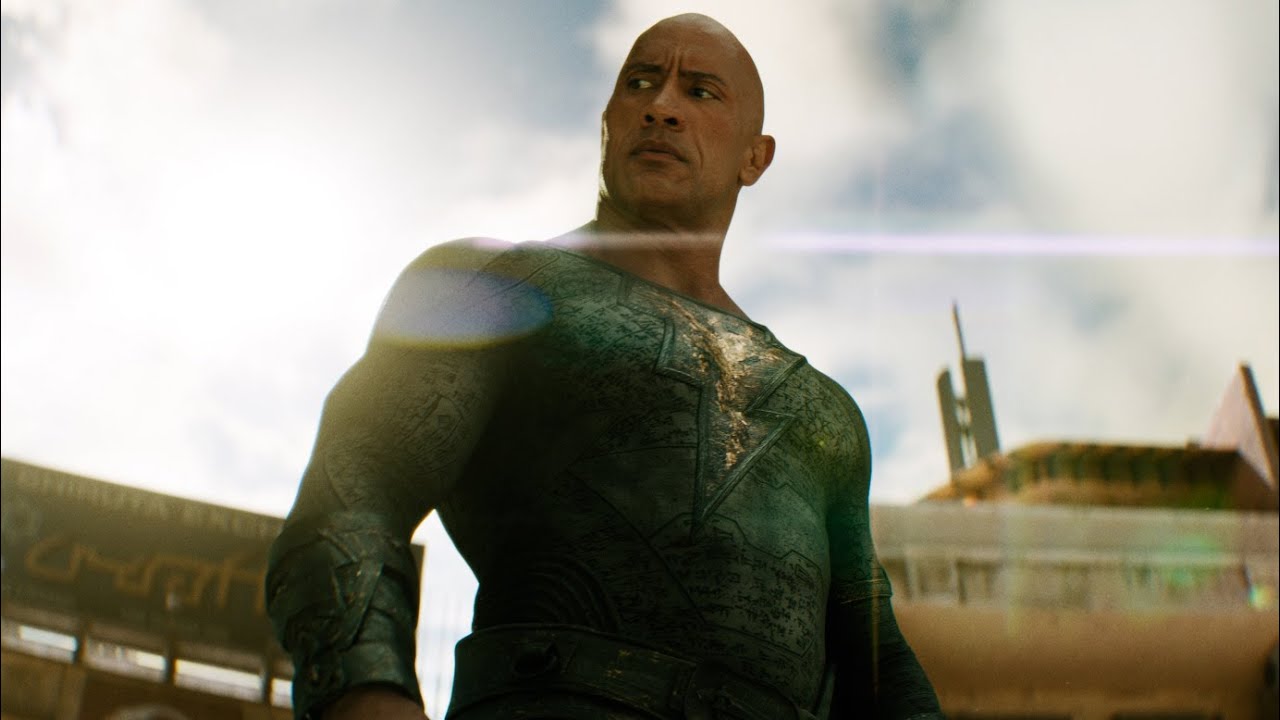 The anti-hero has similar powers as Shazam. He has to say the word ‘Shazam’ to transform into a superhero and gets several powers from gods, including super strength, the ability to fly and invulnerability. While Shazam is empowered by Greek gods, Black Adam gets his powers from Ancient Egyptian gods. 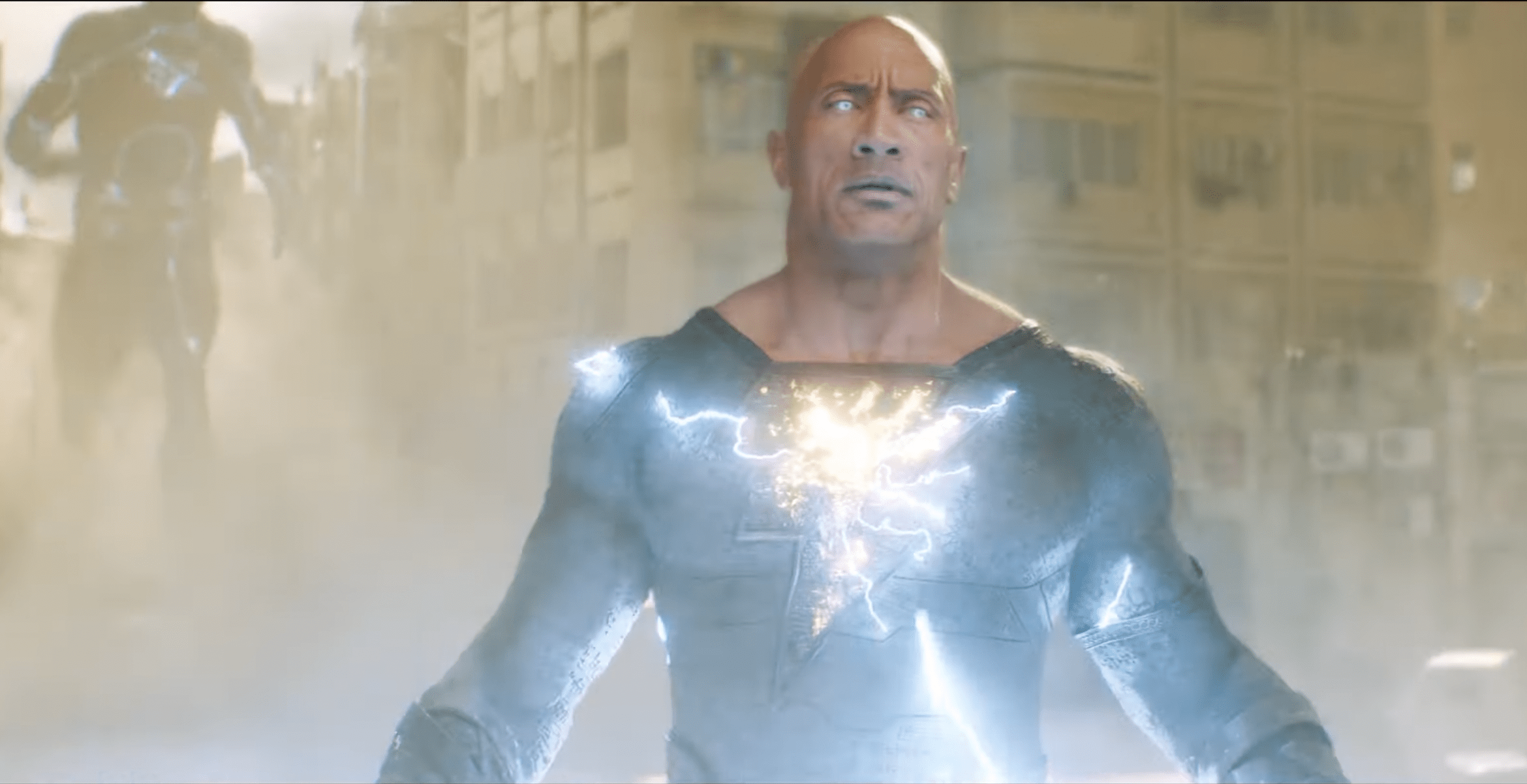 He gets stamina from Shu, swiftness from Heru, strength from Amon, wisdom from Zehuti, power from Aton and courage from Mehen. The initials of each god spell out the word ‘Shazam’. Through these powers, Black Adam can take on someone as strong as Superman.

Now that you know Black Adam is an anti-hero, will you be watching the film in theatres next week? Tell us in the comments section.