Zillennials: Who are They? Check Out If You Too Are A Zillennial 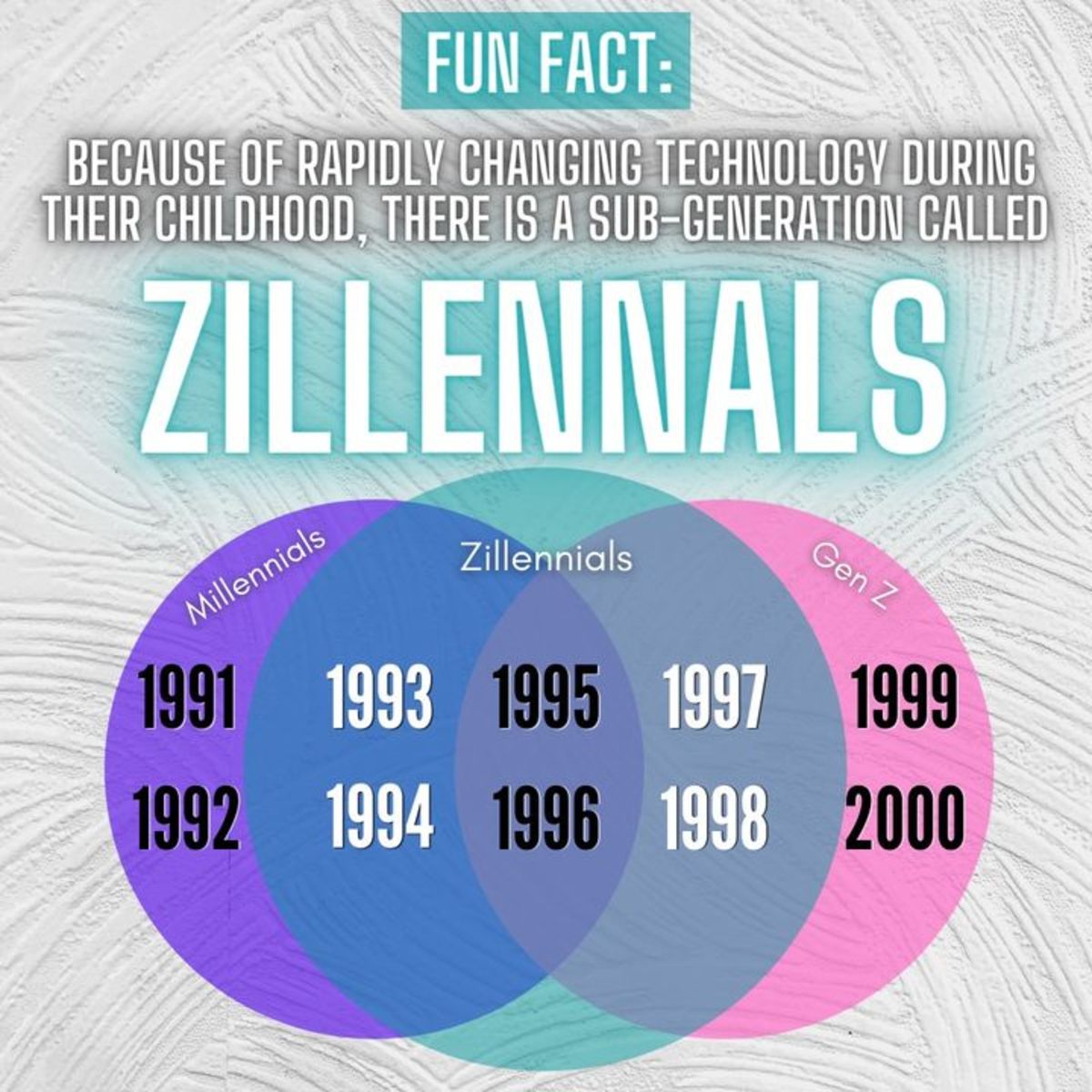 Zillennials have most likely completed their high school between 2012-2016 and transitioned from teenagers to adults during the 2010s. The youngest of them as of 2021 is 22 years old and the oldest will be around 28 years old.

Keep scrolling to know more about Zillennials and also if you too are one of them!

What Is a Zillennial? Here are a few facts related to Zillennials 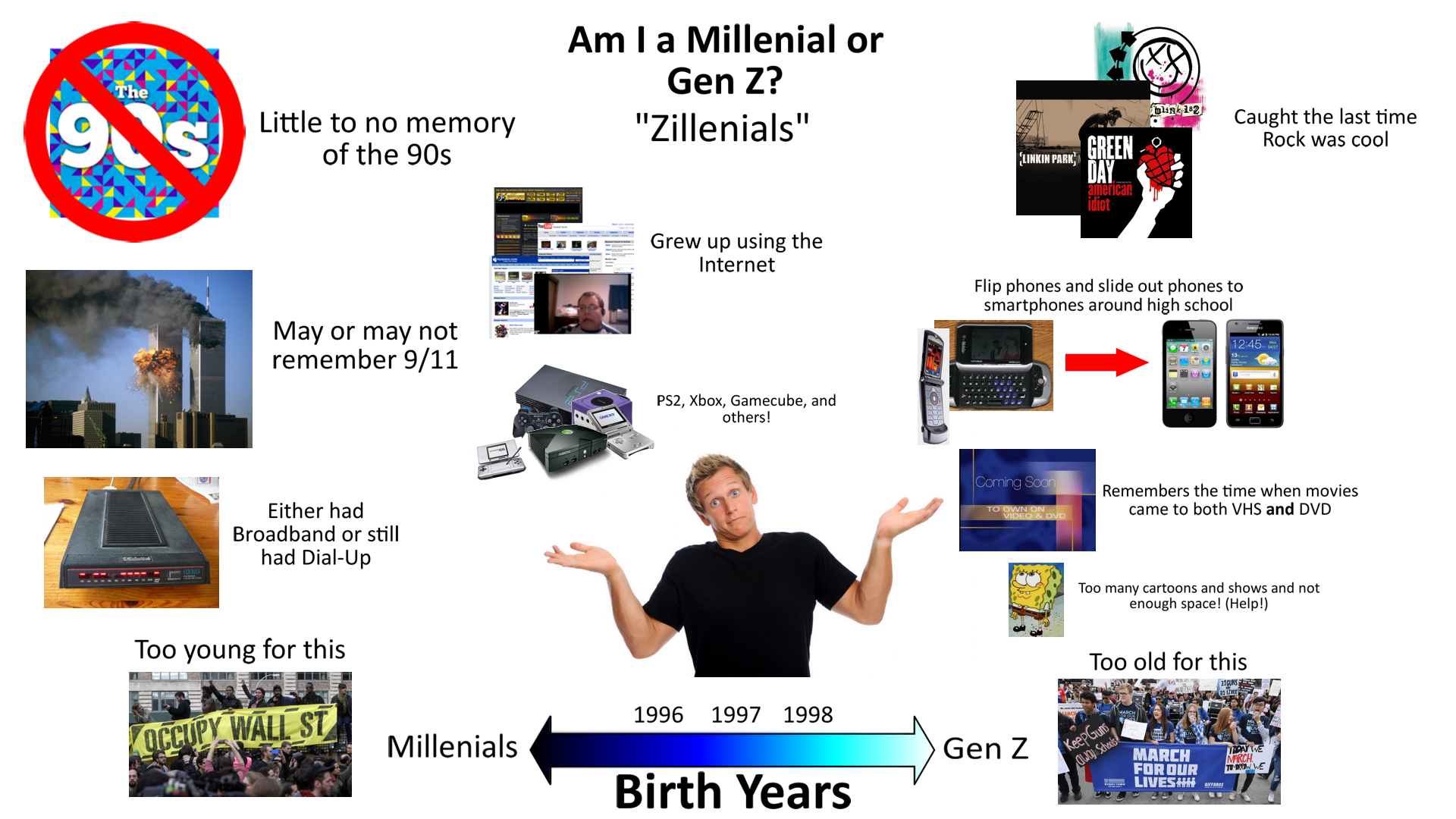 There is no perfect definition for Zillenials like we have for Gen Zs and Millennials. Most of the Zillennials are young workforce taking their first steps into the world of work that is dominated currently by the Millenials.

Zillennials can relate themselves to both GenZ and Millenials without feeling fully involved in either.

You may now think how does that matter and how different is a Zillennial from a Gen Z or a Millennial?

The answer to your question is Yes. It does matter as this category of people has lived through some unique experiences. However, the primary reason is they don’t really relate themselves to characteristics of either Gen Z or Millenial. Zillennials want to convey the message that they are Zillennials.

The technology gap between Zillennials and Gen Zs 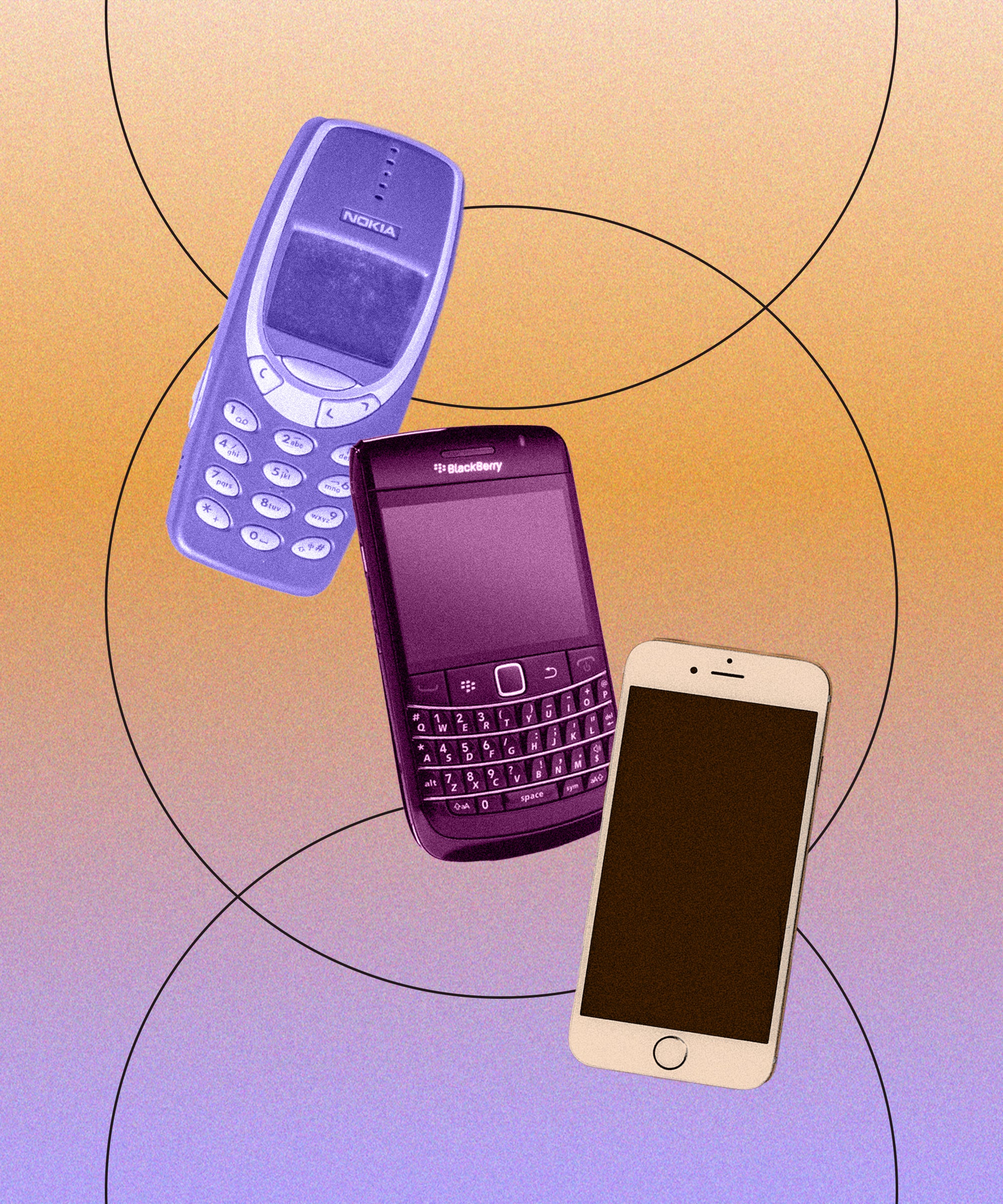 Technology is the blurred boundary between two key generation groups. Gen Zs have never seen or imagined the world without the internet while the youngest Gen Zs are familiar with digital gadgets like iPad, iPhone, etc, and are more likely to get their first smartphone.

The oldest Gen Zs or Zillennials, on the other hand, still recollect the flip phones from Motorola and the tones of dial-up internet. Even though they too have never known a world without the internet, however, the internet during their days was gated and not that advanced.

Just to rephrase things while Millennials are attracted to analog, Gen Zs to digital, and Zillennials were present to witness the transformation of first into the second. Most Zillennials use technology in their daily life but there is a small degree of separation from it.

Zillennials have their one foot in the digital past where the memories of button controls of their Gameboy Advance are fresh however they are equally as agile playing the latest mobile app game. They made their first social media experience through apps like Youtube, Facebook, and Tumblr instead of TikTok or Instagram. 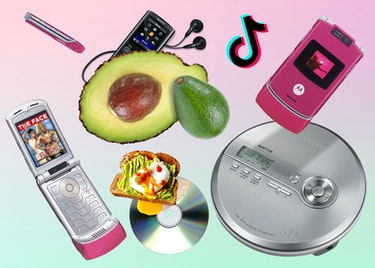 These big events may or may not have directly impacted them but as the world issues are at their fingertips, thanks to social media, they became the first of a new type of activist that uses online platforms like Facebook, Reddit, etc to express their thoughts and feelings for bringing change.

Even though Zillennials may represent a tiny age range but one should not underestimate them.

Hope you are now able to find out if you are a Zillennial or not!