Where Is Kai Lawrence Now? Real Story Of The Hatchet Wielding Hitchhiker Explained

Netflix’s latest true-crime documentary, The Hatchet Wielding Hitchhiker, has once again drawn the audience’s attention to Kai Lawrence, who went viral about 10 years ago and instantly became a trending meme and an internet celebrity.

Lawrence had shot to fame for saving a woman’s life by smashing her assailant with a hatchet, which made him a hero on the internet. However, just a few months after the incident, he was arrested for the murder of a lawyer named Joseph Galfy. People are now wondering where Kai Lawrence is currently. Well, read on to find out. 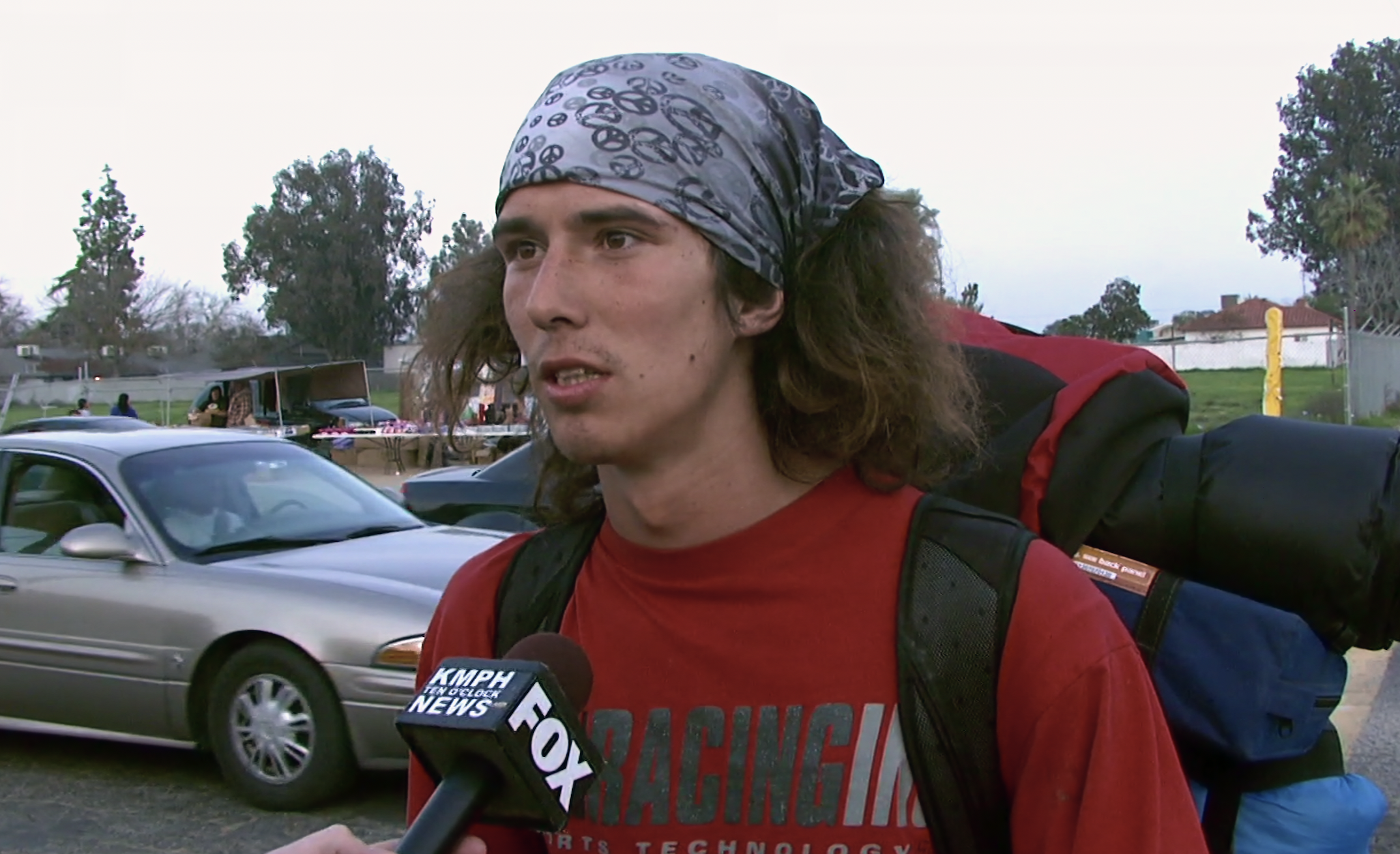 Where is Kai Lawrence now?

Kai Lawrence is currently locked up in jail. He is serving his sentence at New Jersey State Prison in Trenton. A jury found the Hitchhiker guilty of killing Joseph Galfy after a four-week trial in 2019. He was convicted of first-degree murder and was sentenced to 57 years in jail.

Kai appealed against the verdict in 2021 but lost the case. He is reportedly scheduled to be released from prison in October 2061. He would have to serve at least 85 percent of the sentence to be eligible for parole.

Kai Lawrence hitched a ride with a man named Jett Simmons McBride in February 2013. During the ride, McBride smashed his car into a pedestrian, after which Kai got out to help the person. A woman also came to the spot to help Kai and the pedestrian. McBride then got out and attempted to hit the woman. 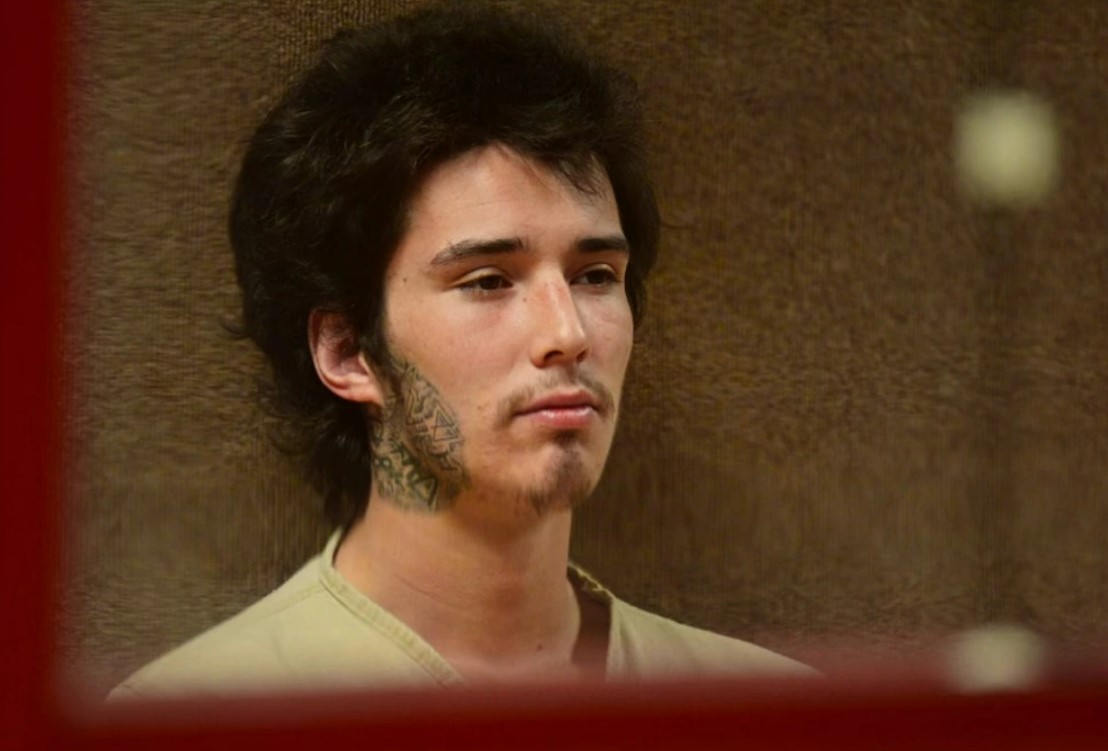 Lawrence then pulled a hatchet out of his bag and struck McBridge in the head. After the incident, he was interviewed by the local media, where he shared his account of what happened. The six-minute-long interview was uploaded on YouTube and went viral, making Kai an overnight sensation.

He then became the subject of several memes and was even contacted by Justin Bieber’s team for a music collaboration. A producer of Keeping Up With The Kardashians also offered to make a reality show about Kai. He also had follow-up interviews with many news networks and was hailed as a hero.

Kai was Arrested a Few Months After Going Viral

The Hitchhiker was taken into custody three months after his video went viral. He was booked for murdering a 73 year old New Jersey lawyer Joseph Galfy. The lawyer was found dead at his home with his head smashed, wearing only underwear and socks. Police found a note with Kai’s phone number from the crime scene. 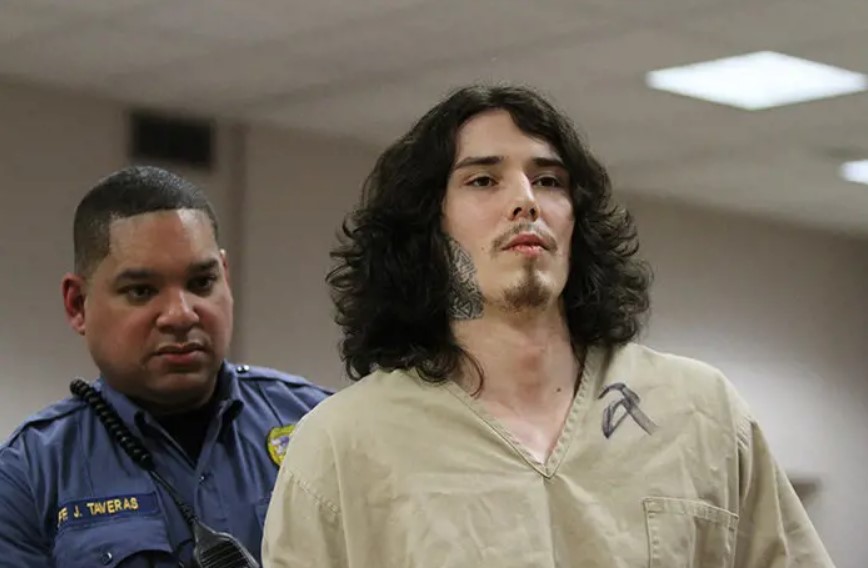 Surveillance Footage also showed Kai hugging Galfy after the latter bought a train ticket for him. Kai confessed to the murder but claimed that it was in self-defense. He said he met the victim in Times Square, and the two went for dinner, after which Galfy told him to stay at his place.

Kai told the police that Galfy sexually assaulted him in his sleep, and he had to hit him with his elbows and hands. However, the evidence collected by the investigators suggested otherwise, and Kai was found guilty of murder.