What Was the First Movie Ever Made?

With the advancement of technology, it has become really handy to shoot anything using even a mobile. Making a high-quality movie by using the latest smartphone technology is at the tip of your fingertips today.

In today’s world, watching movies in theatres is a very common thing. Even watching 3D movies is not a big deal today. You simply enjoy them along with yummy buttery popcorn. 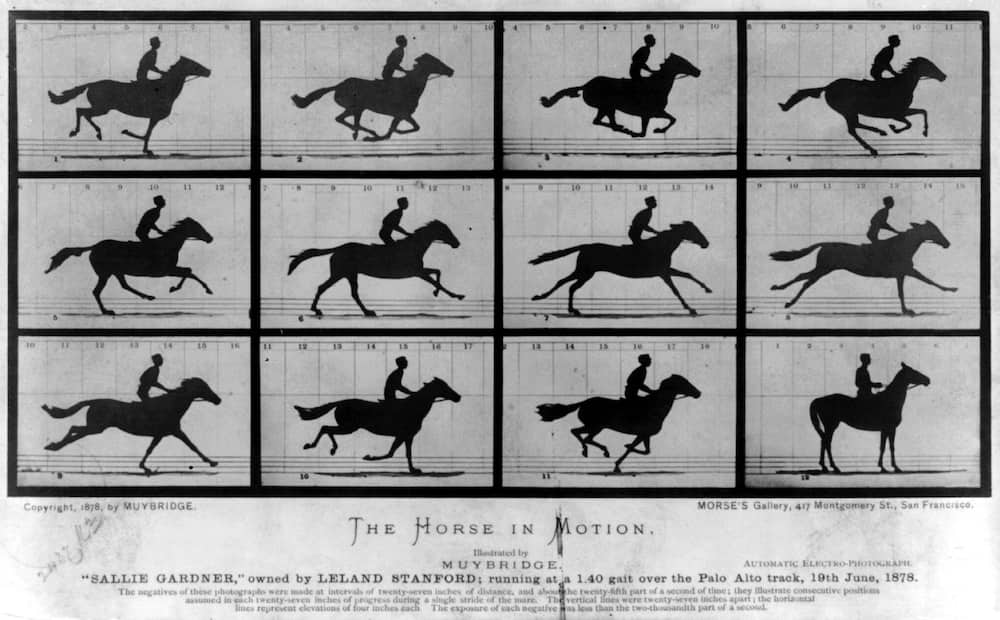 However, some of you might be surprised when I say that there were days when movies were made with no sound in them. Yes, you read it right as the first movies that were made were indeed revolutionary.

Have you ever wondered what was the first movie ever made and how was it made? If you have even been curious to get all these details, read on as we have compiled all the info pertaining to it in our article below!

The Man Behind the First Motion Picture Ever Made Around a century back, even photographs were not common. Actually, clicking a picture was not easy as it needed some specialized equipment for that. At the same time, it was expensive. After capturing the pictures, can you imagine the photograph actually moving as if it is a video? Back then one could not even think of the concept of moving pictures.

However, things changed, all thanks to Eadweard Muybridge, the man behind the first motion picture ever made.

Englishman Eadweard Muybridge was the one who first created a brief moving picture – “The Horse In Motion” in 1878. 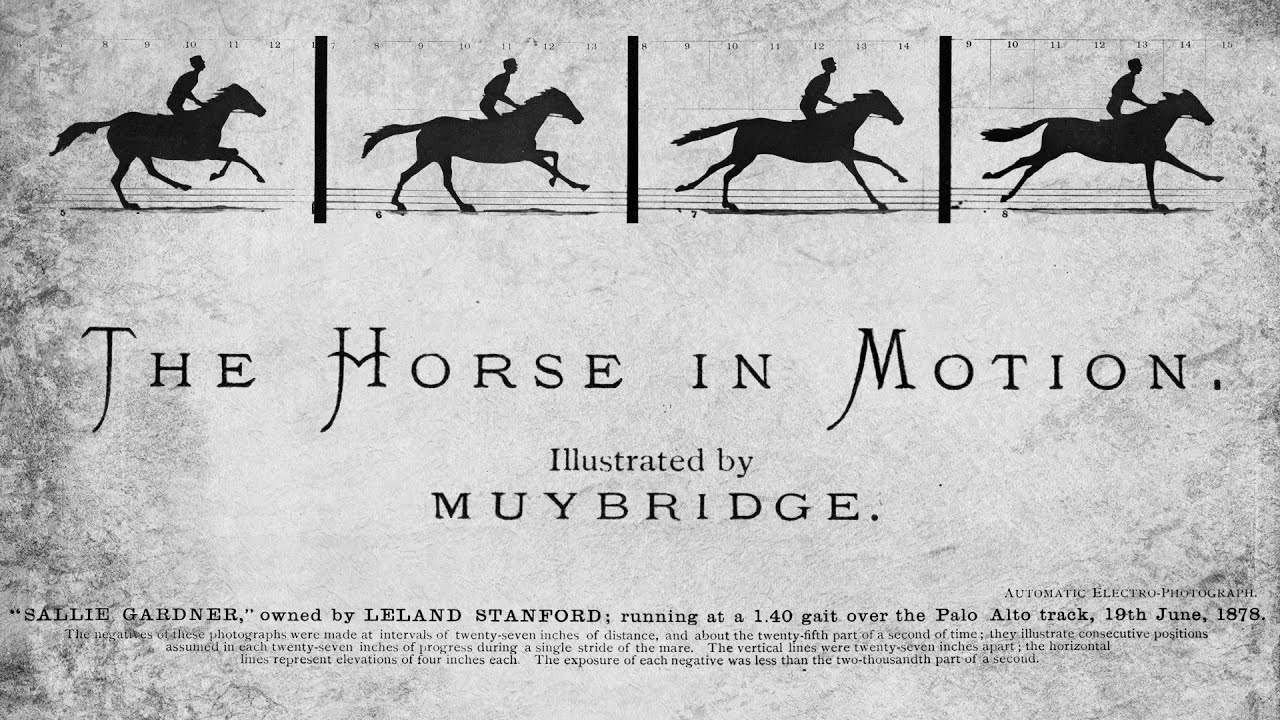 It has to be noted that the first motion picture was actually not made for entertainment purposes. It was rather made to answer a scientific question pertaining to a horse’s run.

The First-Ever Motion Picture: The Horse in Motion 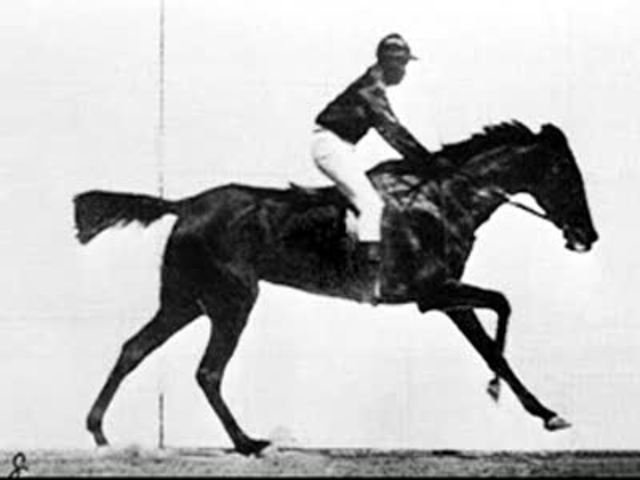 There was a question that was making rounds in the debates by horse owners at the time: “Does a horse ever have all its four hooves off the ground at the same time when it is running?”

Muybridge was approached by a California senator and a racehorse owner, Leland Stanford to use technology and create a motion picture to decode and support the answer to this question. Muybridge then worked for a period of over 6 years and spent Stanford’s amount of around $50,000 on improving shutter speeds and film emulsions. 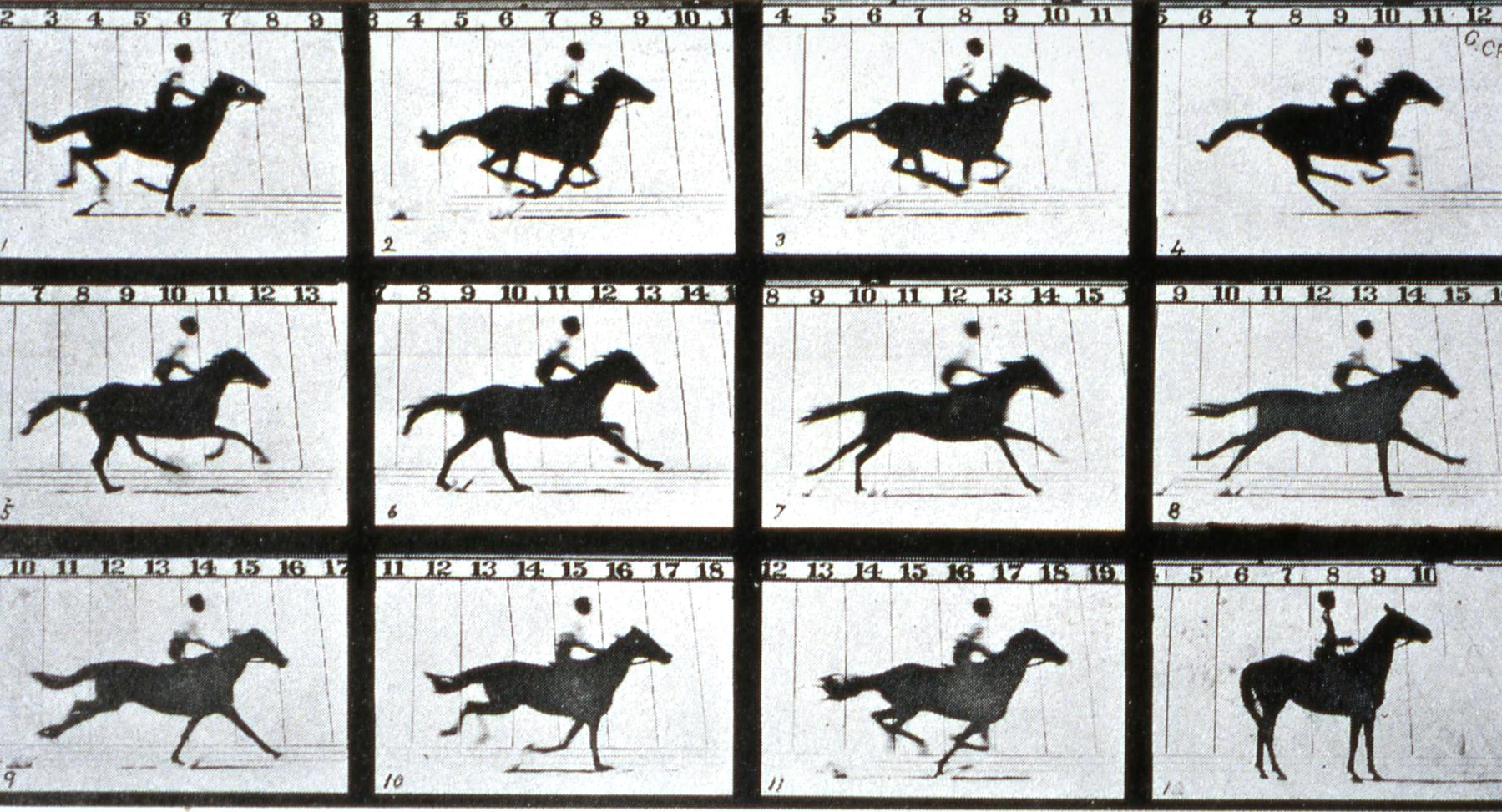 After he was ready with enough technology, in 1978, Muybridge set up 12 cameras in line to film a horse in motion. He then captured individual photographs of the horse as it trotted by and later combined them to create a brief stop-motion movie.

This motion picture answered the question that all four hooves of a horse are off the ground at a moment (split-second) while running.

Although The Horse in Motion was the first motion picture ever made, another short film “Roundhay Garden Scene” happens to be the oldest surviving film in existence, as per the Guinness Book of World Records. The 2.11 seconds long silent film was directed by French inventor Louis Le Prince in 1888.

The important thing about the film Roundhay Garden Scene is that it was made by using a motion picture camera and not just by assembling a series of still photos.

Stay connected to our portal for more interesting articles like this!