What is the Record Store Day and Why is it Celebrated?

Happy Record Store Day to all the music lovers out there! All the independent record stores have released fresh records on the said occasion. Today marks the 15th Anniversary of the National Record Store Day. 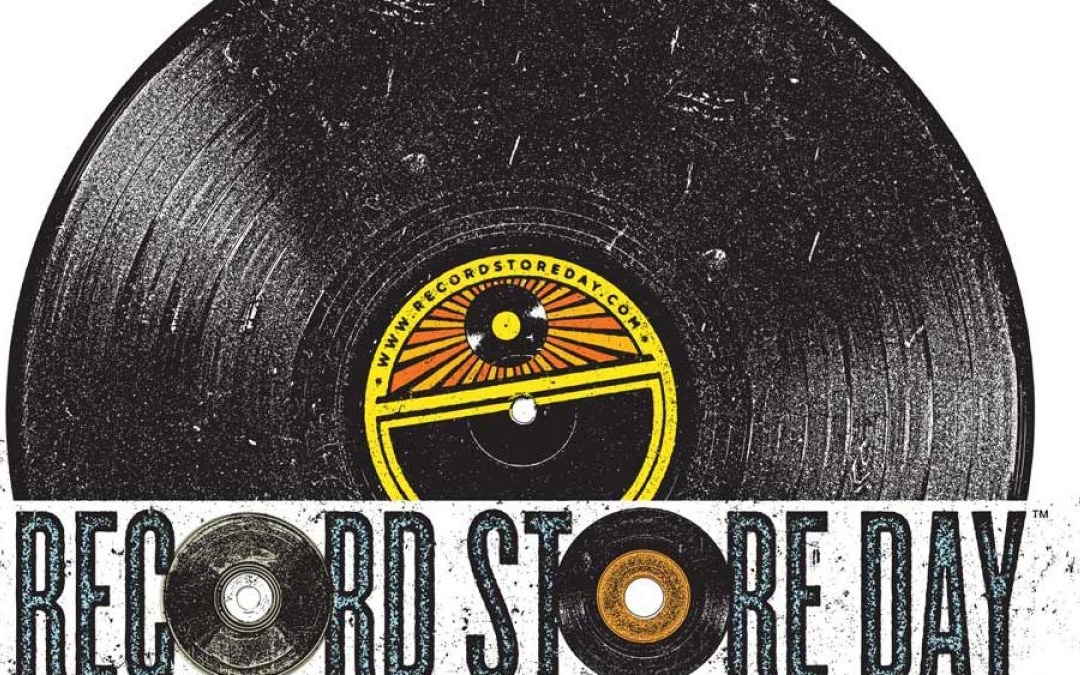 Record buying is the best American pastime and well all know why? It brings us nostalgic vibes in the time of the digital age. And why not? Entering a local record store to buy a classic brings a great amount of joy for music lovers. But it’s more than that. Read on to know about it.

We are so happy to be back in record stores today! Thank you for celebrating the culture of the indie record store.
Happy Record Store Day!!!#RecordStoreDay #RSD22 pic.twitter.com/73yUxSdNG6

What is Record Store Day?

Record Store Day is an annual event inaugurated in 2007 and held on one Saturday every April and every Black Friday in November to bring together fans, artists and thousands of independent record stores around the world.

The day sees several record releases and is only distributed to shops participating in the event. Now, even though Record Store Day is headquartered in the United States, the official organizers also operate in the UK, Mexico, Europe, Ireland, Japan and Australia.

Universal Music’s sales manager Marc Fayd’Herbe described Record Store Day as “the single best thing that has ever happened” for independent record shops. The event truly supports these owners with a good income.

In 2013, the event was credited with the highest U.S vinyl sales, and the 2014 edition resulted in independent retailers recording the highest percentage of physical album sales, sich the SoundScan System introduction in 1991.

Why is Record Store Day Celebrated? April 23, 2022, is National Record Store Day and you must be wondering why do we celebrate it? Well, the answer is very logical. The event is a result of a mutual consensus of many independent record store owners in 2007, who wanted to do something more to promote the culture of the local record shops.

The day truly takes us back in time when our parents and grandparents visited those old record shops to build their classic music collections.  It serves as an inspiration for individuals, musicians, record owners and buyers to nostalgia. 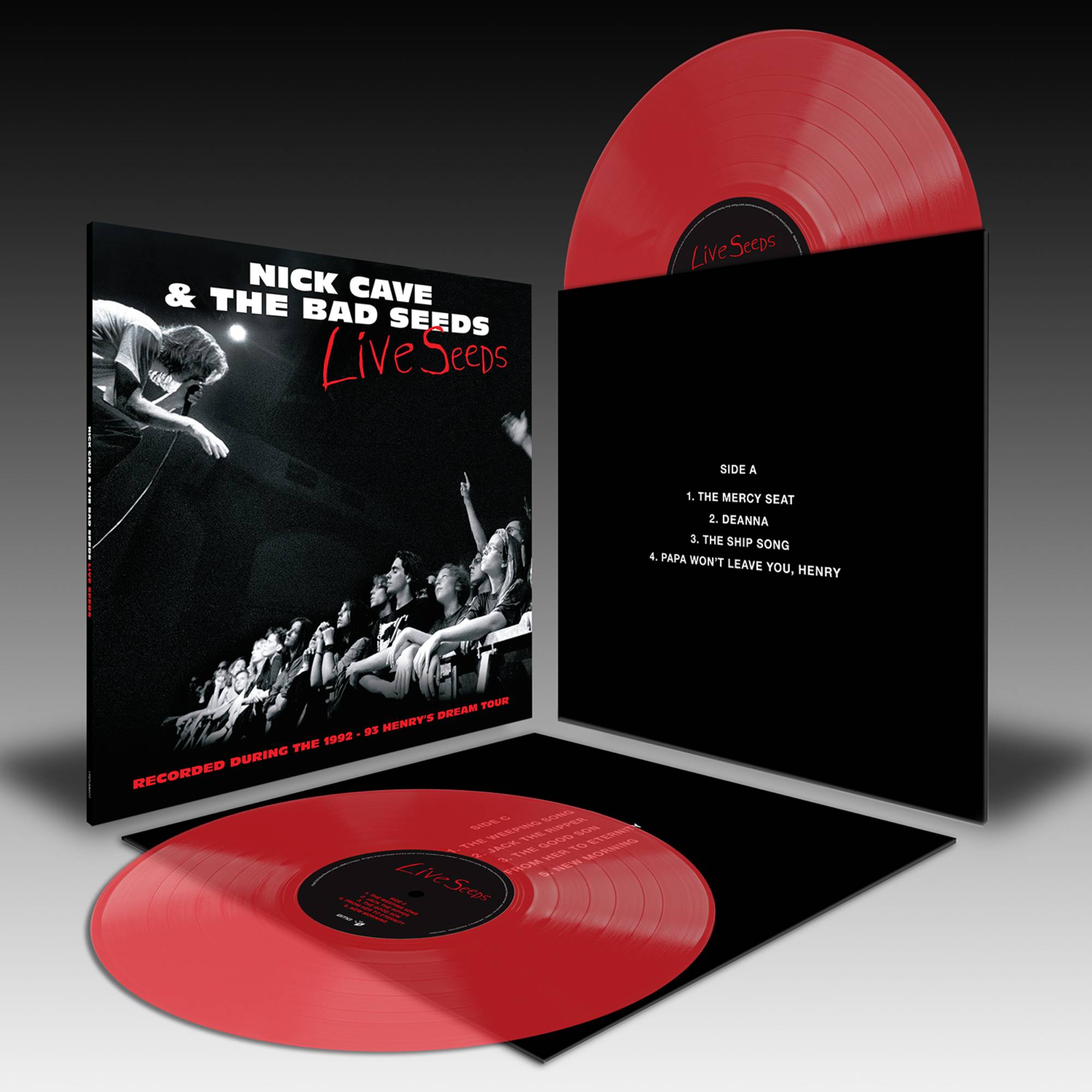 Moreover, it allows independent stores across the world to create special promotions for CD and vinyl releases that help them stay in business. The event brings in more than just sales. Music lovers can enjoy musical performances, cook-outs and parades.

Many great musicians and artists continue to support the idea of National Record Store Day. Once Metallica spent hours at Rasputin’s Music in San Franciso, signing copies of their albums and greeting fans.

Artists such as Iggy Pop, Metallica, Jack White, Ozzy Osbourne of Black Sabbath, and Fred Armisen have worn the ceremonial sashes as ambassadors of this prestigious day. In 2017, St. Vincent became the first female ambassador of the Record Store Day. This year, Record Store Day announced Taylor Swift as its first-ever global ambassador, for its 15th-anniversary celebrations.

Handpicked RSD Playlist at 9, Noon and 3 ET on @siriusxmvolume

And at your leisure on the SiriusXM app#RSD2022

National Record day tweeted that SiriusXM is showcasing the handpicked RSD playlist at 9, Noon and 3 ET on SiriusXM Volume. The releases also include a 50th-anniversary release of “More Hot Rocks (Big Hits & Fazed Cookies)” from the Rolling Stones. Tracks include 1963 debut singles like “Come On”. plus rarities that weren’t available on vinyl. Not just this, more than 300 new music releases go on sale today! Most of the debuted ones are exclusively available at independent record stores as a part of the Record Store Day celebration. Have a look at the in-store events: 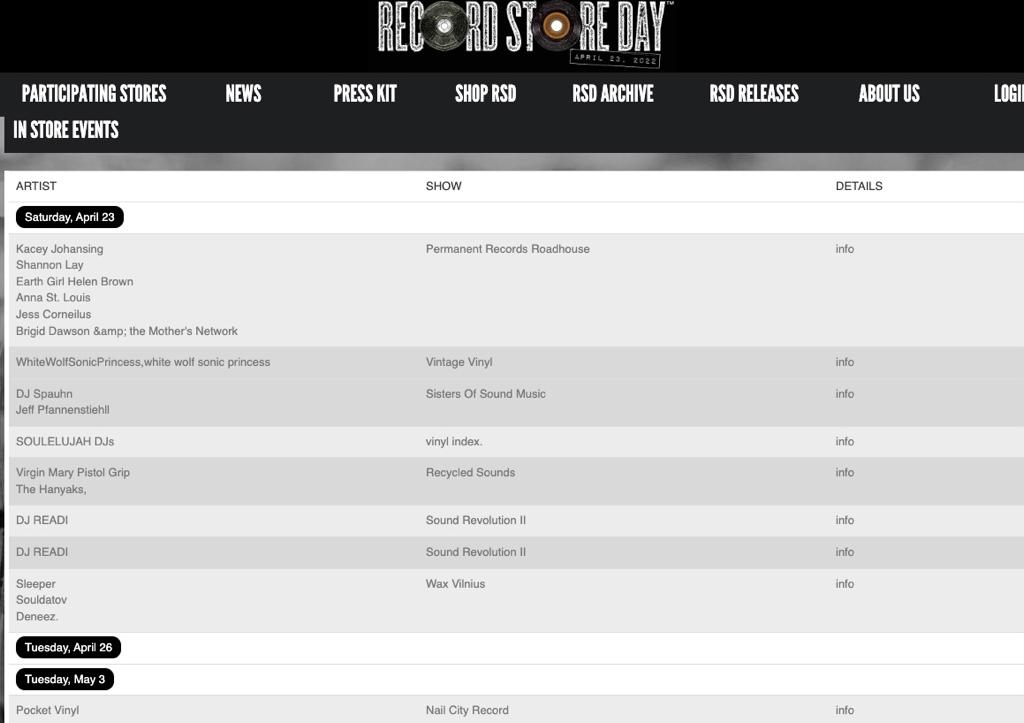 Wondering what’s releasing? The releases include music from artists like Foo Fighters, Mariah Carey, the Rolling Stones, Nicki Minaj and Taylor Swift. If you’re looking forward to grabbing the limited edition, know that these albums or singles were never available before on vinyl. Others are being released on coloured vinyl. Check out the tweets to know more.

This year our @Vans x RSD collaboration spotlights and showcases women in the music industry. Watch Episode 1 of the 3 episode video series here and see all episodes and more info at https://t.co/mxB2WlSKV8https://t.co/0GSExmuNBW

Hey #Atlanta! We just updated the schedule for our @recordstoreday event. Check it out! 👀#rsd22 pic.twitter.com/2ENiaFjtAb

Tune in to @TheCurrent 8:30 this morning to hear Fetus' music manager Bob Fuchs talk @recordstoreday and turntables with @JillRileyRadio! We'll post a link to the interview when it's available.https://t.co/J1B4xWQTaH pic.twitter.com/BhFwAB34b9

Some record stores may be looking for help. You can even volunteer at these stores and help these independent record shops owners. Visit the National Record Store website to know more. Do visit one store today to live the golden days once again!