RuPaul is an American drag queen, TV judge, and musician who is popular for producing and hosting the reality competition series “RuPaul’s Drag Race”. RuPaul has an estimated net worth of $65 million as per Forbes Billionaires’ net worth list 2022 projection. 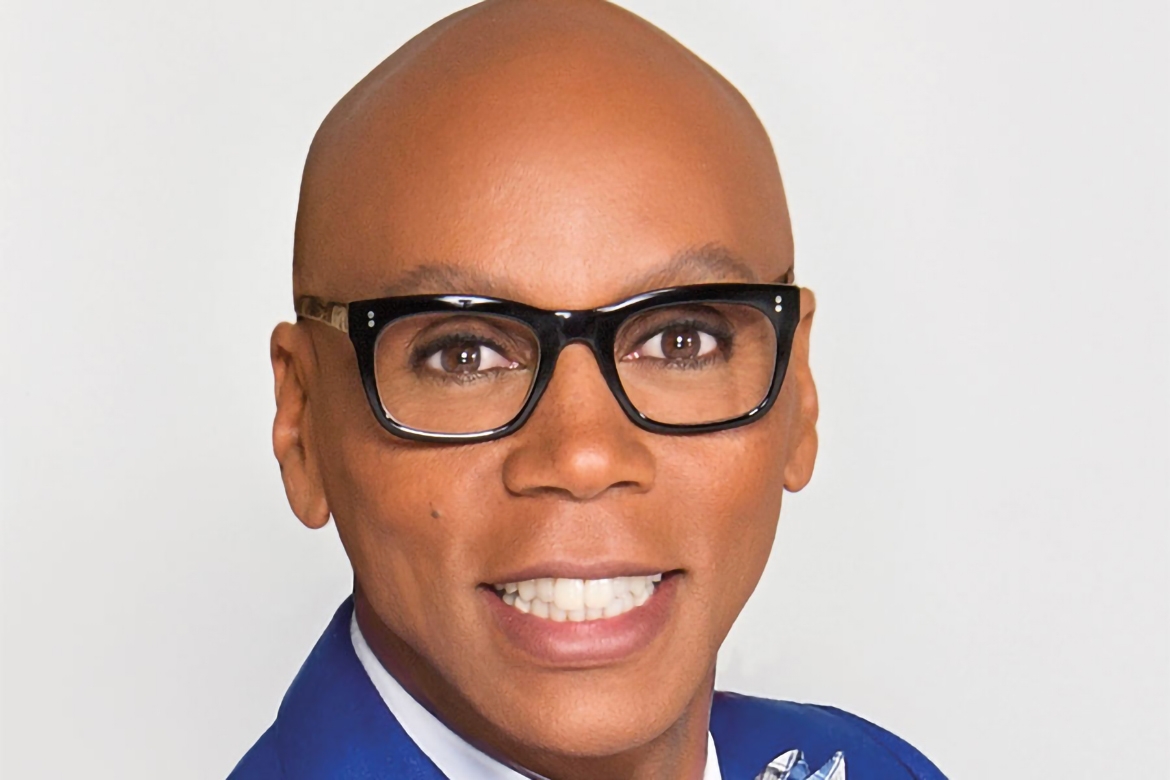 He earned much of his wealth through the film and television industries. His other sources of income include advertisements and brand endorsements.

We have covered everything about RuPaul in our article today. Keep scrolling!

All that you need to know about RuPaul 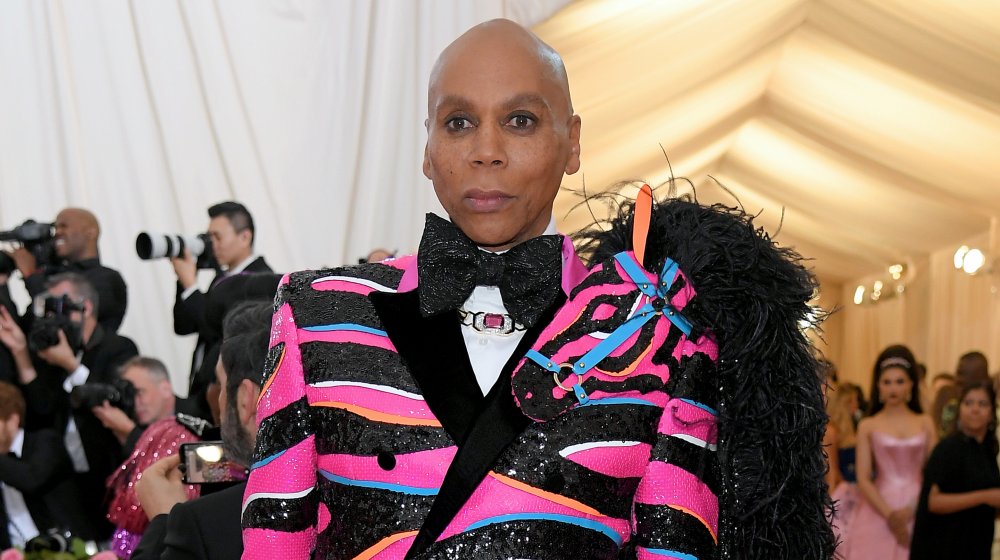 He gained prominence as a popular fixture on the LGBT nightclub scene in New York. He became popular at the international level as a drag queen when his debut single, “Supermodel (You Better Work)” was released in 1992.

He started his own Netflix original TV series AJ and the Queen in 2020. He has also been the host of the popular late-night TV sketch comedy show “Saturday Night Live”.

He also published three books – Lettin’ It All Hang Out, Workin’ It! RuPaul’s Guide to Life, Liberty, and the Pursuit of Style, and GuRu. He has been the recipient of numerous awards like 11 Primetime Emmy Awards, three GLAAD Media Awards, a Critics’ Choice Television Award, and two Billboard Music Awards.

RuPaul is believed to be America’s most commercially successful drag queen. He made it to the Time 100 list of the most influential people in the world released by Time Magazine in 2017. Apart from TV and movies, he also writes and records music with fourteen studio albums released by him to date.

RuPaul made his debut studio album “Supermodel of the World” in 1993 through the rap label Tommy Boy. His song Supermodel (You Better Work) reached 45th position on the Billboard Hot 100.

RuPaul entered into a modeling contract with MAC Cosmetics company. In 1994, he represented MAC Cosmetics and raised funds for the Mac AIDS Fund. 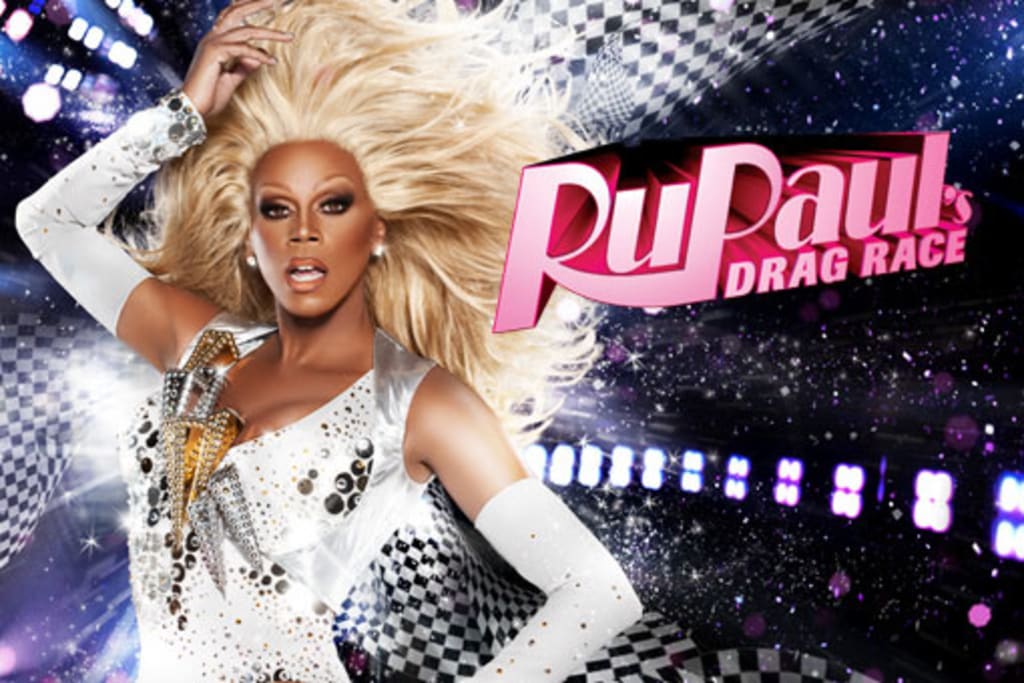 He then started his own talk show on VH1 titled “The RuPaul Show” by being its host for more than 100 episodes. RuPaul started Drag Race in 2009 and produced fourteen seasons of the series which was very successful.

“What other people think of me is not my business. What I do is what I do. How people see me doesn’t change what I decide to do. I don’t choose projects so people don’t see me as one thing or another. I choose projects that excite me. I think the problem is that people refuse to understand what drag is outside of their own belief system.” RuPaul said while speaking about society in 2007.

RuPaul has introduced his first make-up line in 2013 by teaming up with cosmetics production brand Colorevolution as per Celebrity Net Worth. A unisex perfume “Glamazon” was also introduced apart from the beauty collection range.

Stay connected to this space for more net worth articles like this!