What is Holy Saturday? Significance Explored 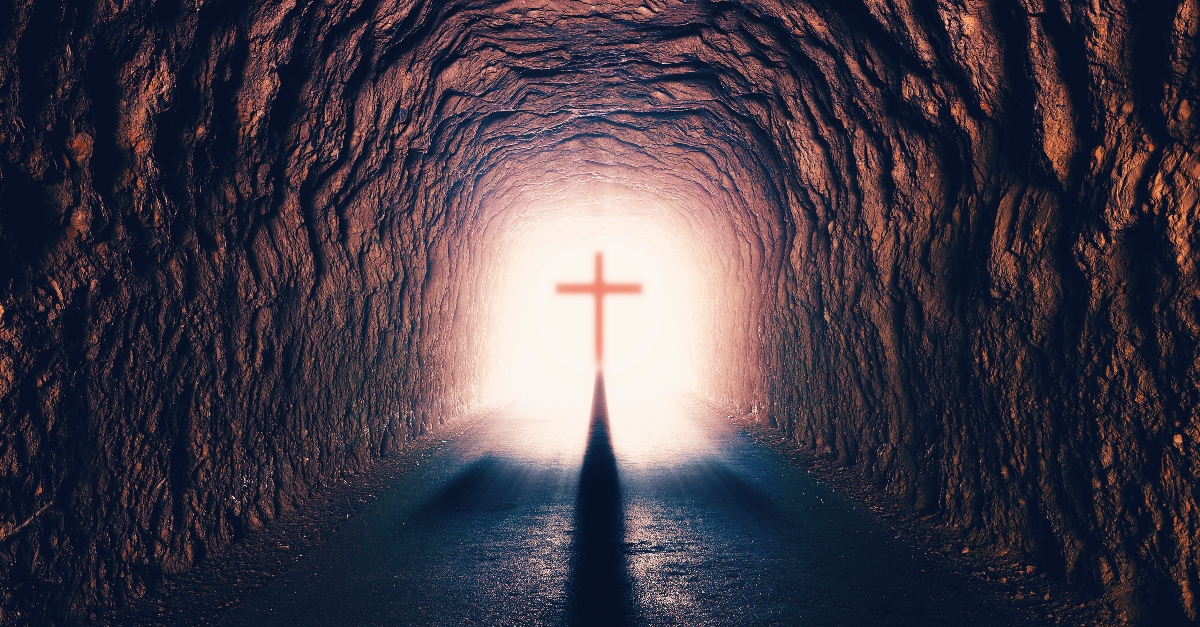 Holy Saturday is when the devout prepare themselves spiritually and physically before celebrating the resurrection of Jesus. This year, the festival will fall on the 16th of April.

It is said that after Jesus died, his body was taken down from the cross and placed in a freshly prepared tomb. The ancient scriptures prophesied that Christ would be resurrected on the third day of this death.

In the second century CE, people observed this day by keeping an absolute fast for 40 hours between nightfall and Good Friday. By Constantine’s realm in the fourth century CE, the night of the vigil Easter started Saturday at dusk. People would light the new fire in the form of lamps, candles, and paschal candles.

The history of fasting on this day has varied over the centuries. Fasting is considered a sign of penance. But on Good Friday, Christ paid with his own blood the debt of the sins of his followers. Thus, people have nothing to repent. For many centuries, they regarded both Saturday and Sunday as the days when fasting was forgotten. 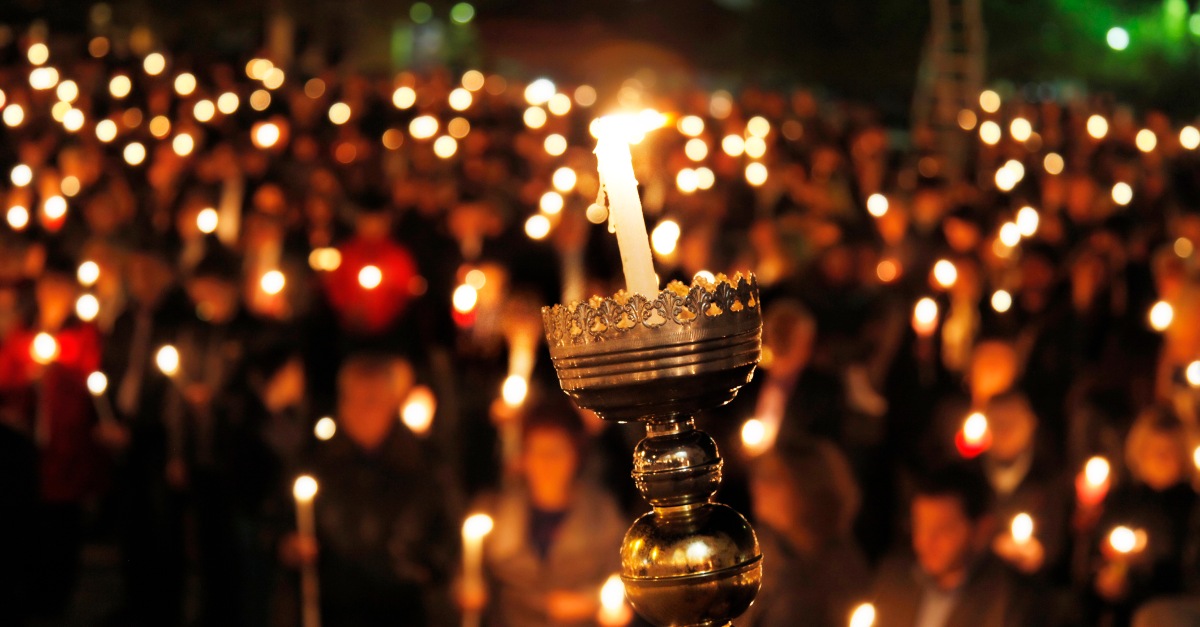 In the early church, Christians gathered on the afternoon of Holy Saturday to pray and confer the Sacrament of Baptism on catechumens converts to Christianity who had to spend Lent preparing to be received into the church.

Holy Saturday is not celebrated in the same manner all over the world. Interestingly, different customs are associated with the celebration of this festivity among Christians. Also known as Easter Vigil, this day has many other different names. In Mexico, Holy Saturday is called Judas Day. The Mexicans burn the effigies of Judas, who betrayed Jesus, which led to his crucifixion. 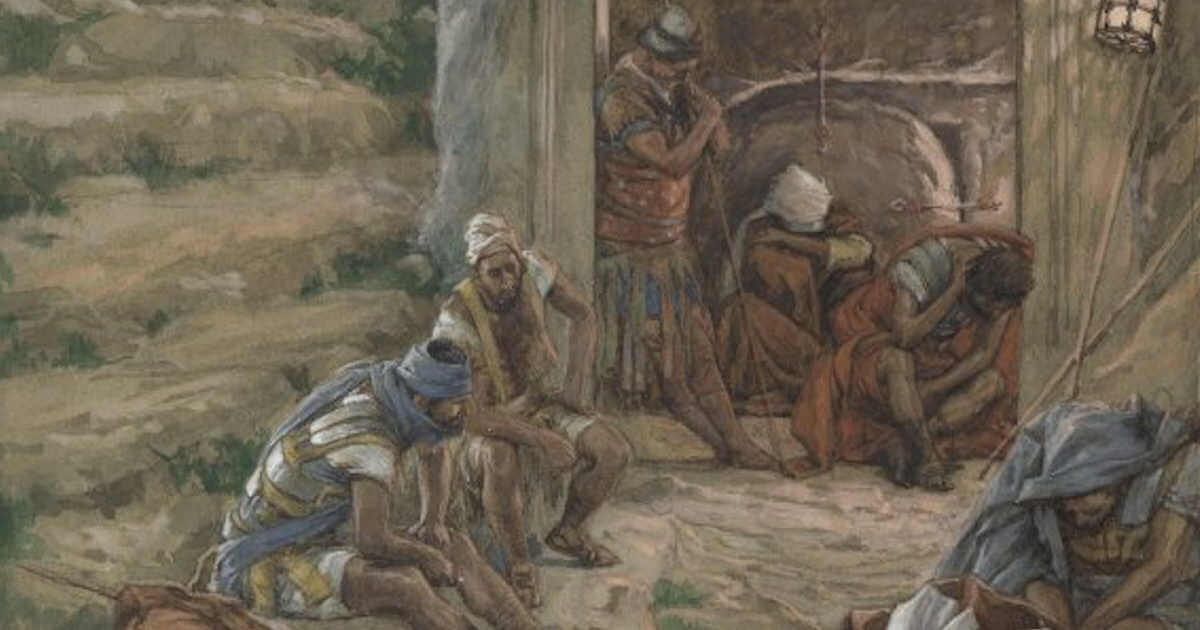 In the Czech Republic, Holy Saturday is called White Saturday. There is also a vigil service on this day, an hour after sundown. It makes the wait before the resurrection of Jesus. The celebrations include lighting candles and fires denoting Christ’s passing from death to life. Some people also toll the bells to mark the end of Lent.

Other parts of the world celebrate Holy Saturday by preparing for Easter, such as coloring the eggs, decorating their houses, and making mouth-watering dishes.

Other Ways of Celebrating Holy Saturdays around the World 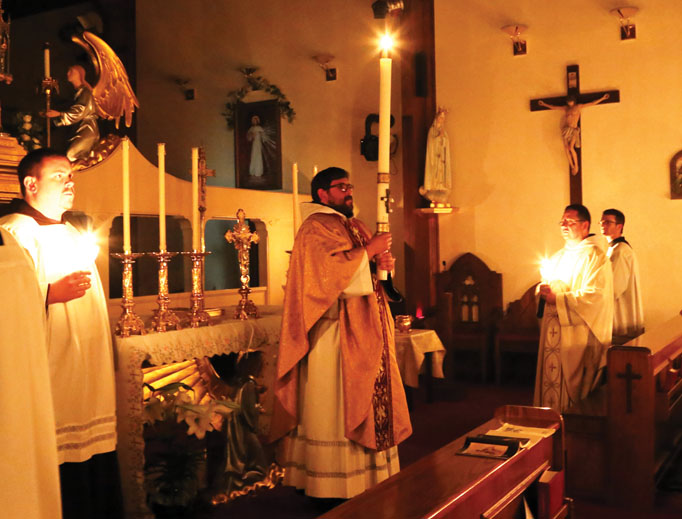 Stay in touch to know more.