What is Grimace? The Purple Giant Character from McDonald’s Explained

If you are a fan of McDonald’s, you must have come across Grimace, the adorable purple giant with a spherical shape that has appeared in many of the fast food chain’s commercials and events.

Grimace is one of the most recognizable characters of McDonald’s, known for his lovable smile and arms that are always open for a hug. However, there has been debate surrounding the character’s species, with many still wondering what Grimace actually represents. Here is everything we know about the character. 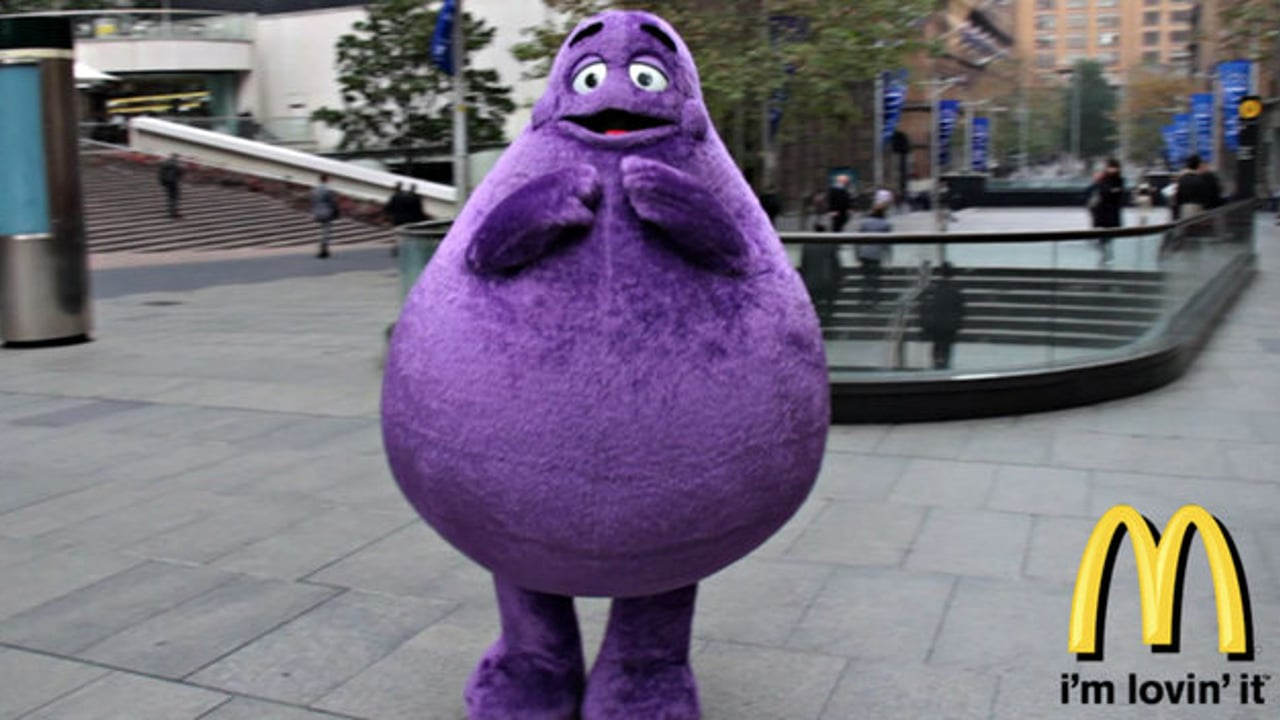 Grimace is known for his slow wit and optimistic nature in the McDonald’s world. He uses the expression ‘duh’ before almost every sentence he speaks. Though Grimace is famous as a lovable giant now, he was originally created as an evil character.

Grimace’s origin goes way back to 1972 when he was introduced as Evil Grimace, with the same purple shape but two pairs of arms. He appeared in a commercial where he prohibited anyone from having coca-cola or milkshakes by swiping all the cups. 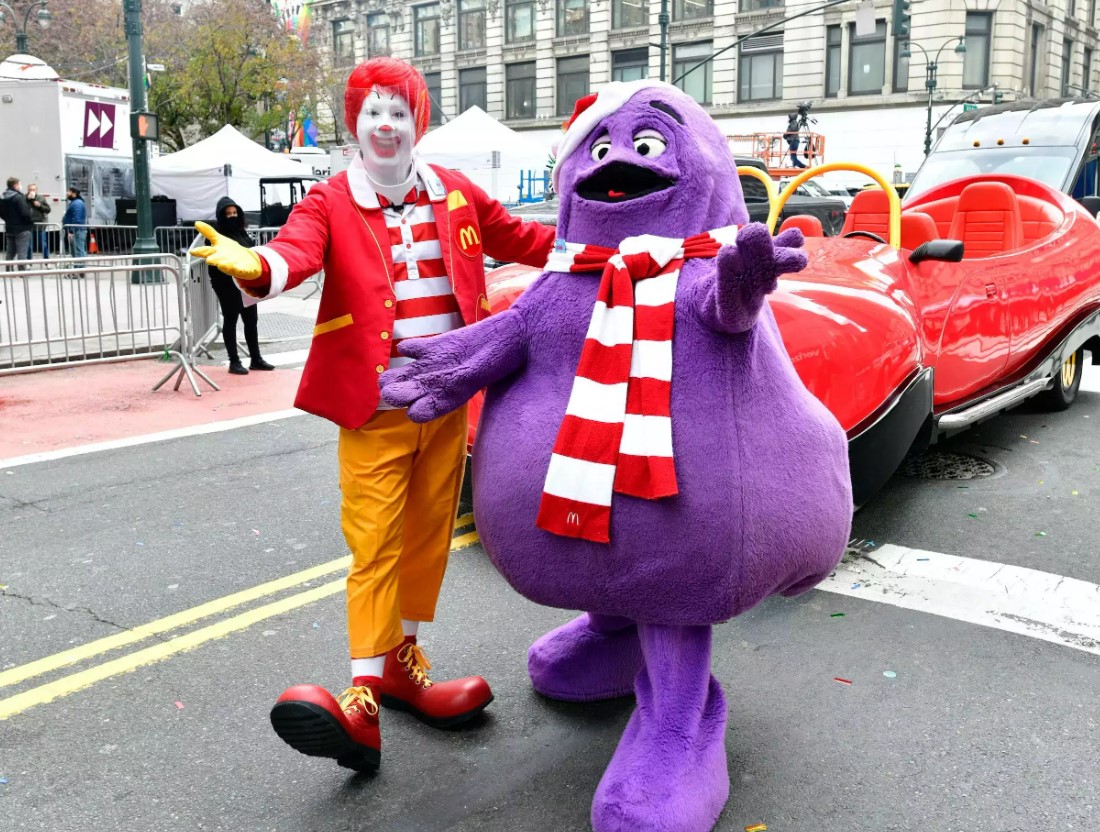 The Evil Grimace was scaring children, so the fast food chain changed his character to a good guy with one pair of arms. Grimace’s antics now provide comic relief to Ronald McDonald. The character appeared in many of the McDonaldland commercials until they stopped airing in the 1980s.

The Debate Around Grimace’s Species

While Ronald McDonald is clearly presented as a clown, Mayor McCheese as a cheeseburger, and Mac Tonight as a Moon, the identity of Grimace has always remained ambiguous, with several people debating over what species he actually represents.

In 2012, McDonald’s tweeted from their official account that Grimace was ‘the embodiment of a milkshake, though others still insist he’s a taste bud.’ One of the fast food chain’s managers had also stated that Grimace ‘is an enormous taste bud, but a taste bud nonetheless.’ 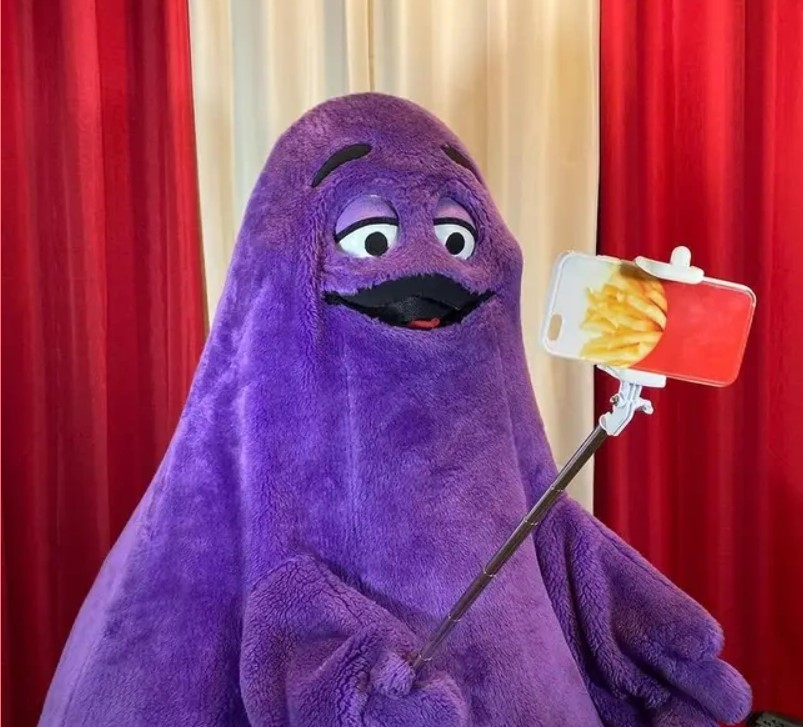 Earlier in 1994, McDonald’s spokesperson Jane Hulbert had given a different explanation, saying, “Grimace personifies the child in everyone. He is Ronald [McDonald]’s special pal. Everyone loves Grimace because of his innocent, loving nature.”

Grimace was Discontinued in 2012 but Reappeared in 2020

Grimace disappeared from McDonald’s events completely after 2012. He made a return in 2020 at Macy’s Thanksgiving Day Parade alongside Ronald McDonald. In 2021, he joined Ronald and the Hamburger again for the same Thanksgiving Day parade. 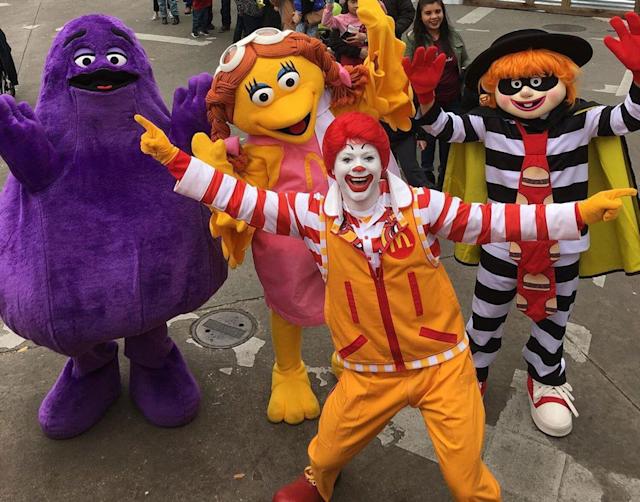 In 2022, McDonald’s social media accounts posted ads featuring an animated version of Grimace, in which he was seen ordering food at a McDonald’s by saying, “Can I get uhhhhhh…”. Since then, he has appeared in several advertisements by the company.

Grimace has been voiced by several actors over the years. He was initially played by Frank Welker and Larry Moran in the commercials. Kevin Michael Richardson voiced him in the VHS series, The Wacky Adventures of Ronald McDonald. From 1972 to 1984, Patti Saunders lent his voice to the character, followed by Terry Castillo from 1984-2003.

What is your interpretation of Grimace? Tell us in the comments section.