What Happened on Good Friday? Exploring the History

Good Friday happens to be the first day of the Easter weekend, arriving 48 hours before the main event, Easter Sunday. The name ‘Good Friday’ may suggest good things about this event. However, it is the other way around. A lot had happened on the Good Friday. It is, perhaps, the most significant day in the history of Christianity that also led the followers of this religion to celebrate Easter, the crucifixion of Jesus Christ. 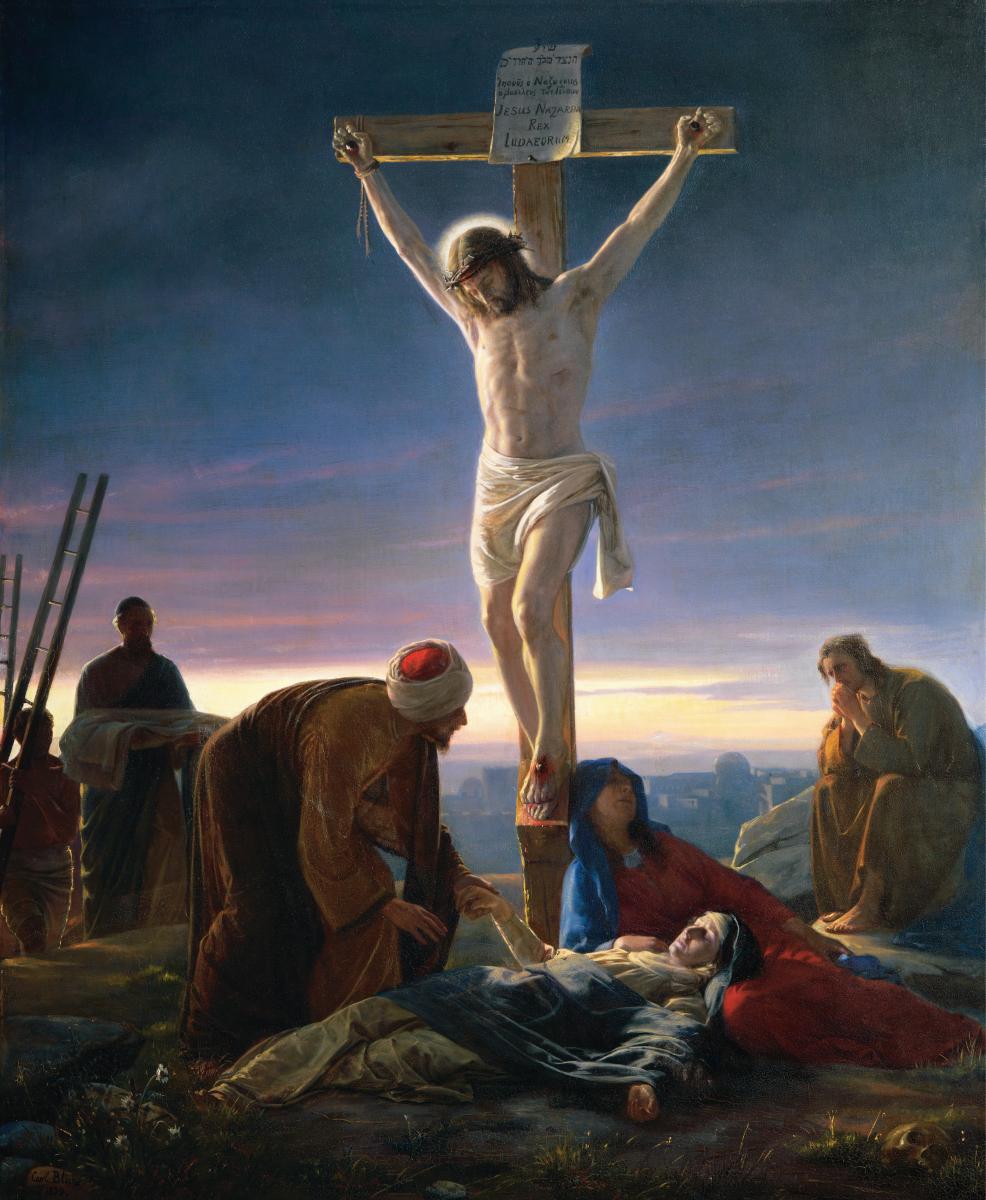 Here is everything to know about Good Friday.

Why do Christians celebrate Good Friday?

The story behind Good Friday is harrowing. It caused a major religious division worldwide for thousands of years. Ultimately, Christians celebrate Jesus’ death because they believe that he was the Son of God, and he died for their sins.

What Happened on Good Friday?

According to the Bible, on the evening before Good Friday (Maundy Thursday), Jesus told his disciples to expect his death during the last supper. Later, one of his disciples, Judas, betrayed him, and this helped the royal soldiers find Jesus in Gethsemane for 30 silver coins. The soldiers arrested Jesus and took him to the house of Annas, where he was interrogated by the father-in-law of a high priest, Caiaphas. 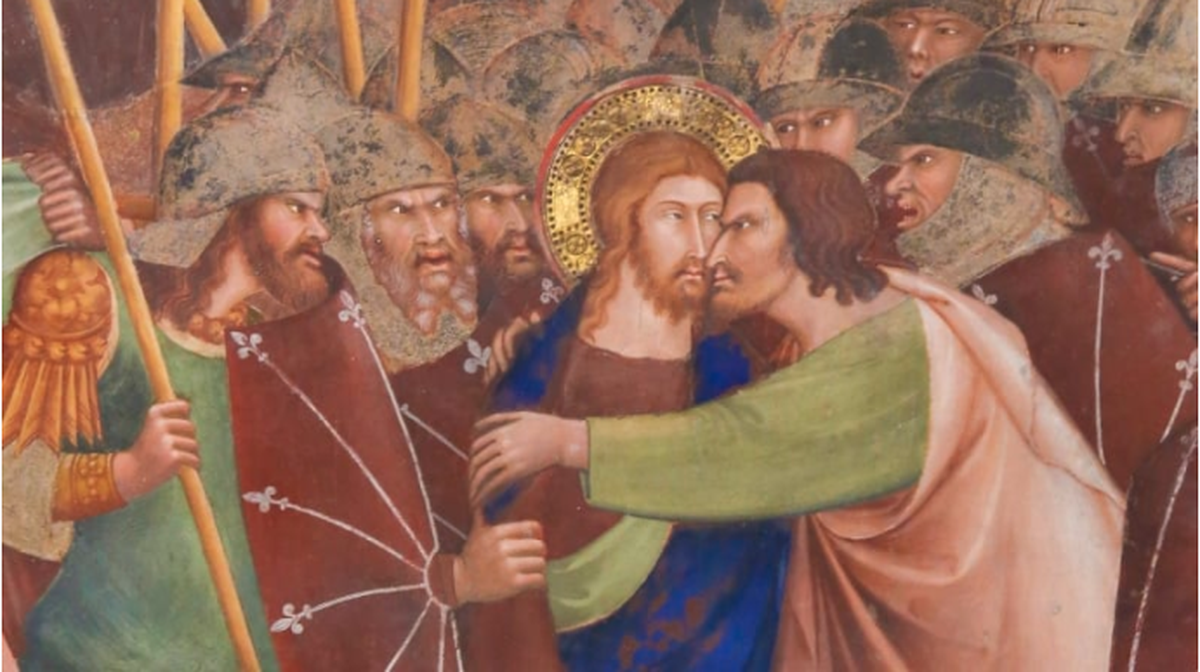 Jesus remained silent at first, but when he was asked if he was the son of God, he responded, ‘You have said it, and in time you will see the Son of Man seated at the right hand of the Almighty, coming on the clouds of Heaven.

In the meantime, the disciple of Jesus, Peter, denied him being the son of God to bystanders three times, just as the leader had predicted. Ultimately, his statement meant that Caiaphas charged him with blasphemy, and the Sanhedrin sentenced him to death.

On the Day of Good Friday

The next morning, Jesus was taken to the Roman governor Pontius Pilate under the three charges:

Pilate instructed the Jewish authorities to sentence him according to their laws, but they responded that it could not be done by Roman law. Following a Passover custom that required the governor to ask the gathered crowd to decide which prisoner out of the two should be released from custody, the crowd, under the guidance of the chief priests, asked for Barabbas (who had been earlier imprisoned for committing murder) to be released. They demanded the crucifixion of Jesus.

Jesus was flogged and brought to the crowd and released. But after knowing about their demand, he brought Jesus back inside the palace, demanding to know from where he came. After listening to Jesus’ words, he declared him innocent and washed his own hands in water before the crowd to show he had no part in this condemnation. 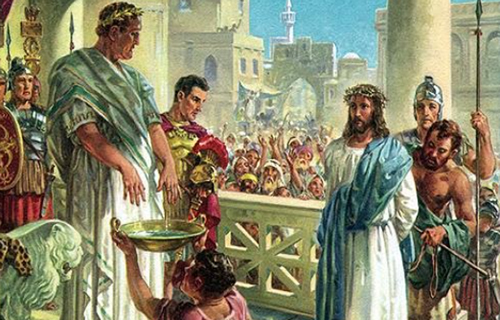 Despite the action, he handed Jesus over to be crucified to stop the riot and keep his job. A crown of thorns was placed on his head. He was then whipped and bound to a wooden cross. He had to carry his cross to the site of execution. Jesus was crucified along with two other criminals. He was still alive on the cross for six hours. For the last three hours, darkness is said to have fallen across the land.

Before his death, Jesus cried, ‘Father, into your hands I commend my spirit’.