What Does KAW Mean? Everything About the Trending TikTok Slang

Currently, videos about many KAW comments are surfacing all over TikTok. It has also left many people wondering what KAW means. 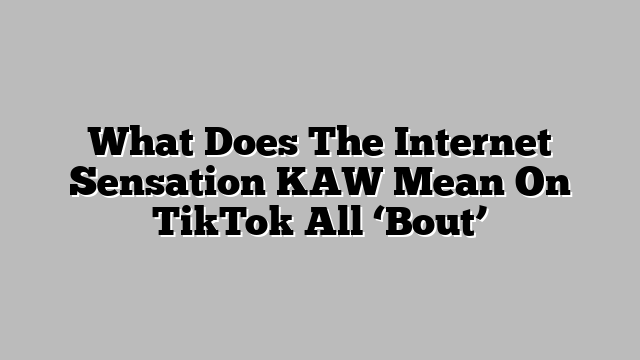 It is not the first time that TikTok has come up with slang of its own. This social media platform is well-known for releasing many slangs, abbreviations, and dialogues. Once introduced, they spread all over the internet like wildlife. Prior to KAW, the words like Story Time and Crop were the ones that became the center of the limelight.

What Does KAW Mean on TikTok?

KAW means Kill All Women. The term became popular when people came across the same term on Urban Dictionary; however, with a different context. It was further used in a response with another word, KAM which means Kill All Men.

KAM trend was all over social media in 2021. Originating from the same platform, many users would write this, thus making it popular. The KAM trend began as a joke or parody of the super feminist beliefs. Another thing that made this trend famous was the ‘kill all men’ audio. It received a lot of attention on the internet. This term was introduced by Jenny McDermott and it went viral in no time. 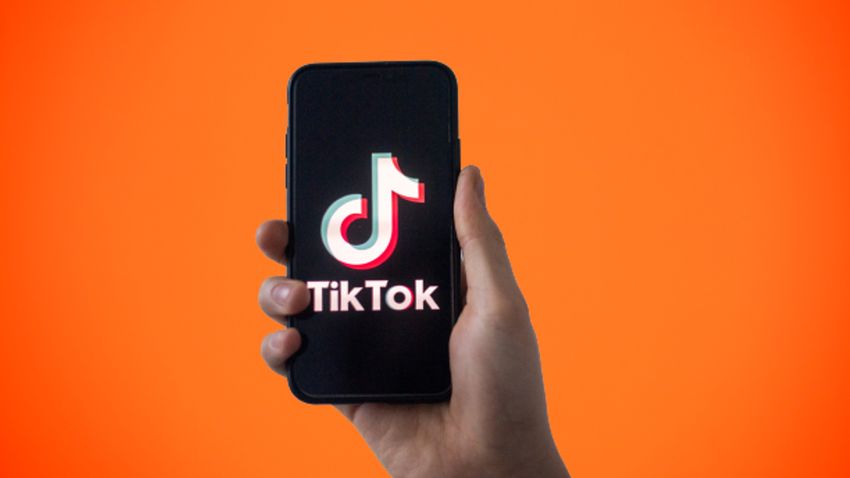 After trending everywhere on TikTok, many users on other platforms like Snapchat and Instagram started using this in their posts, stories, and comments.

What Does KAW Mean According to Urban Dictionary?

The meaning of KAW in Urban Dictionary is not the one that TikTok suggests. When you look for its meaning, it will mention an American dance musician from the United States of America who lives in Vancouver. He composed music for many video games and also has his own ReRave.

Irrelevant to its meaning, many users on TikTok are posting their videos and using this word in the caption to earn more viewers for their videos. At the same time, another set of individuals have been criticizing such hashtags but misunderstanding them. 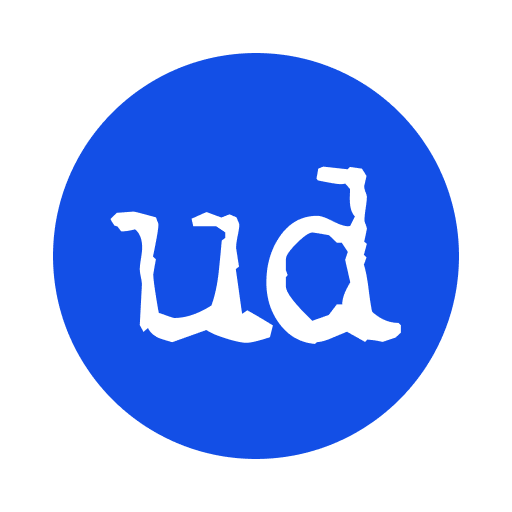 KAM trend was a big hit, but many people are opposing the use of KAW for the reasons unbeknownst. The other meaning of KAW has been interpreted as the sound made by the chirping birds.

The videos created on TikTok with the caption KAW are funny and do not imply any serious context.

Does KAW Have Another Meaning Too?

Even if you overlook the meaning of KAW as per TikTok and Urban Dictionary, this word has other meanings too. For example, KAW is used as a short form of Kids are Waiting. It became wide-known when the SMS language was in fashion decades ago.

Besides being a part of the SMS language, the abbreviation KAW itself is used in industries such as banking, computing, finance, governmental, education, and health. Such use of KAW is supposedly a non-English version and falls more on a technical side.

Over the years of its inception, TikTok has created a big slang culture among all its users. No wonder this platform will introduce a dictionary of its own, and the whole world would use it in full swing.

Keep in touch for more on entertainment, fashion, and lifestyle.