What Does BTS Mean? Everything You Need To Know

What is the first thing that comes to your mind when you hear the word ”BTS”? The Band, of course! But what if I were to tell you, there is a whole lot of different meaning and a depth to it?

Wouldn’t you wanna explore it? Know more about your absolute favorite band? Well, if Yes is the answer to it, keep rolling all the way to find out. 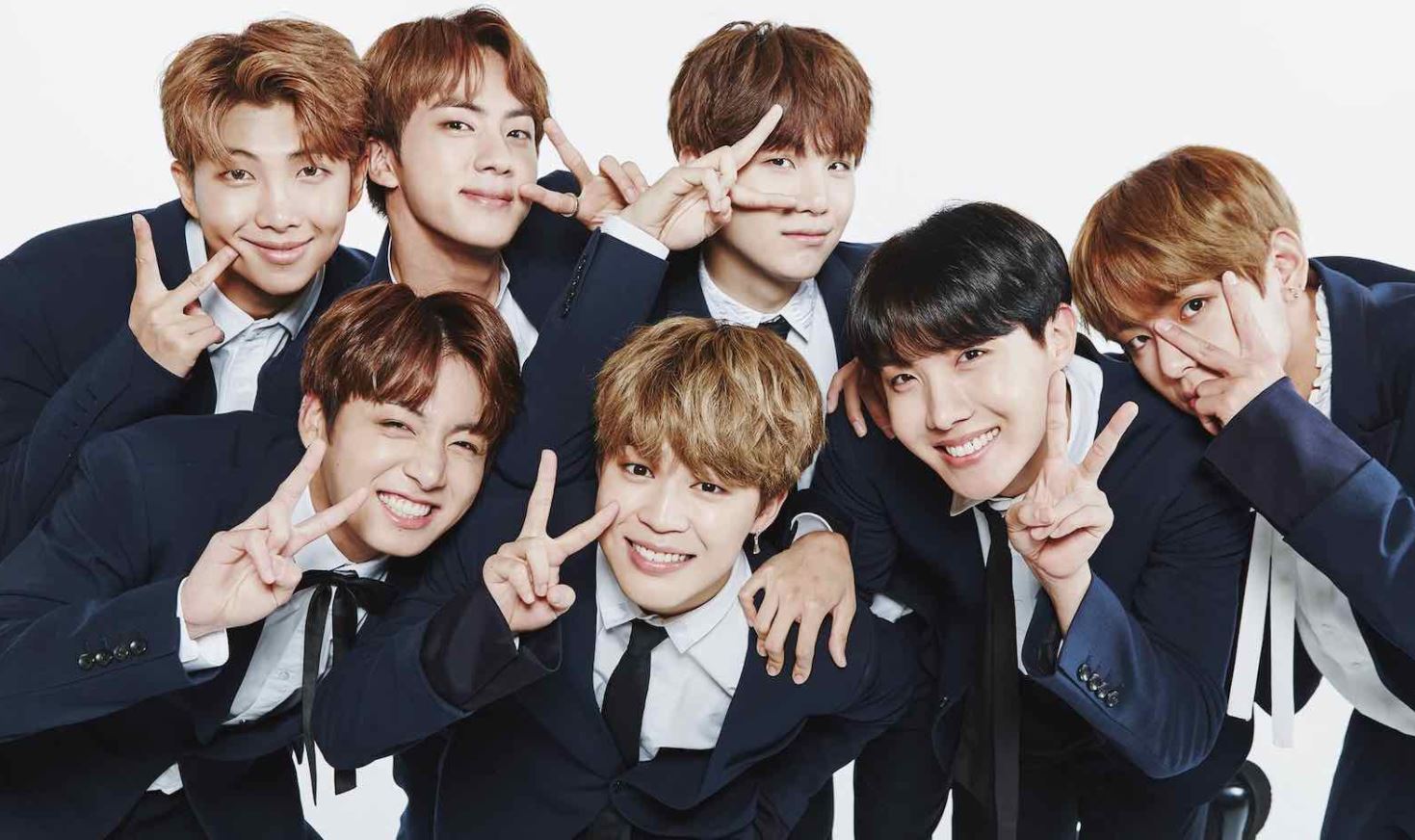 BTS in technical Korean terms stands for ”Bangtan” and of course not “behind-the-scenes”.

Therefore, in full, BTS is ‘Bangatan Sonyeondan” and if you go to the translation of it, you get ”Bulletproof Boy Scouts”

J-Hope, the member of the band put this on point for clarity by explaining BTS, “It has a profound meaning…‘Bangtan’ means to be resistant to bullets, so it means to block out stereotypes, criticisms, and expectations that aim on adolescents like bullets, to preserve the values and ideal of today’s adolescents,”

BTS: Getting Deep Into The Meaning

K-Pop fans are scattered all around the globe and there would barely be a soul that isn’t familiar with BTS.

Maybe they don’t know the bit of it but they most certainly have heard of BTS.

The K-Pop Band is breaking one record after another every single day and for one reason or another, they make it to the headlines. 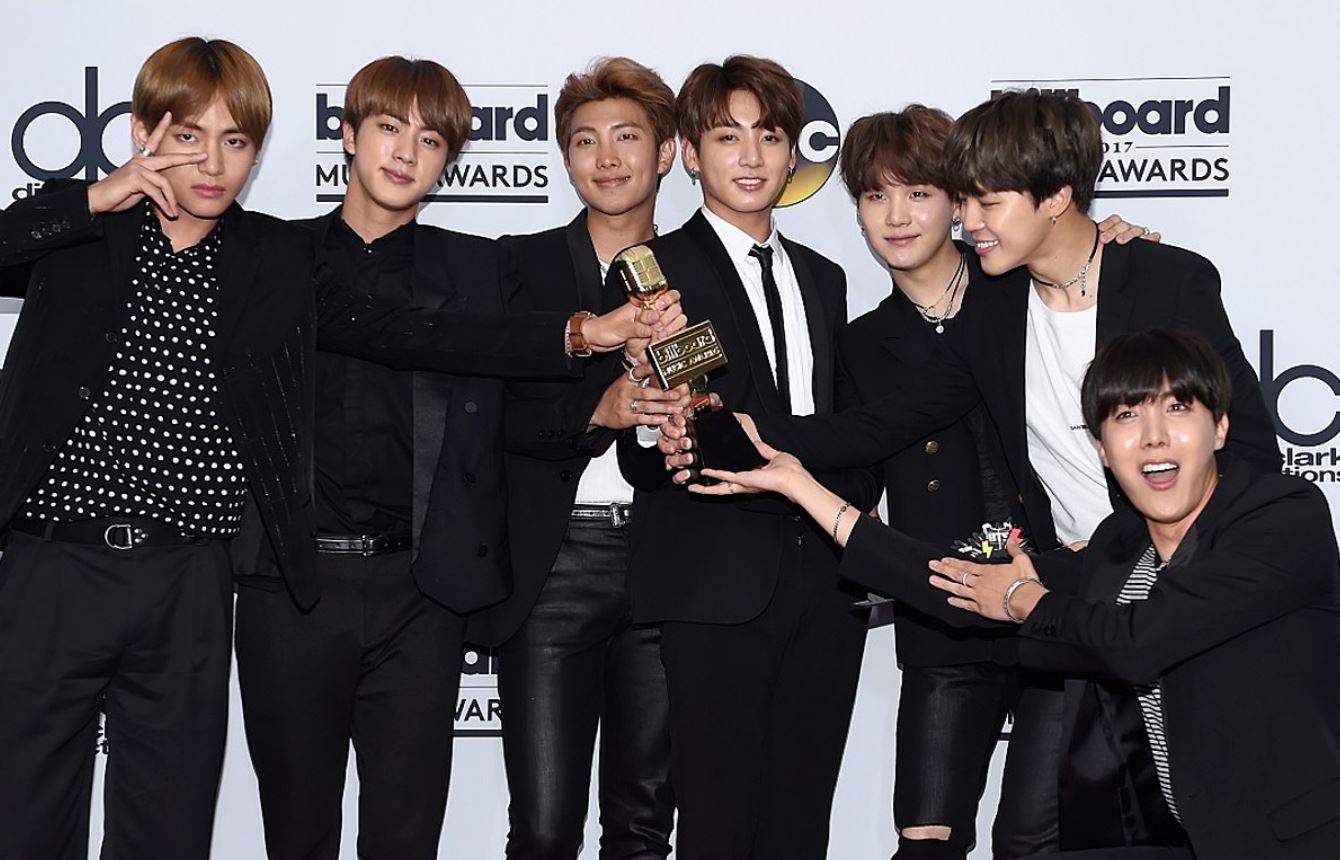 If you are a die-hard fan of BTS too, then nicknames like ”Bangtan Boys” are familiar to you, no?

Most widely referred to as Korean Heartthrob, there’s more to it.

BTS is a band of seven-member and is a Korean pop music group. Below is the lisṭ of the members along with their roles.

Goes without saying, fans are known for their undeniable level of support for the K-Pop Band. The band trends on Twitter every other day and the popularity, well, shows. 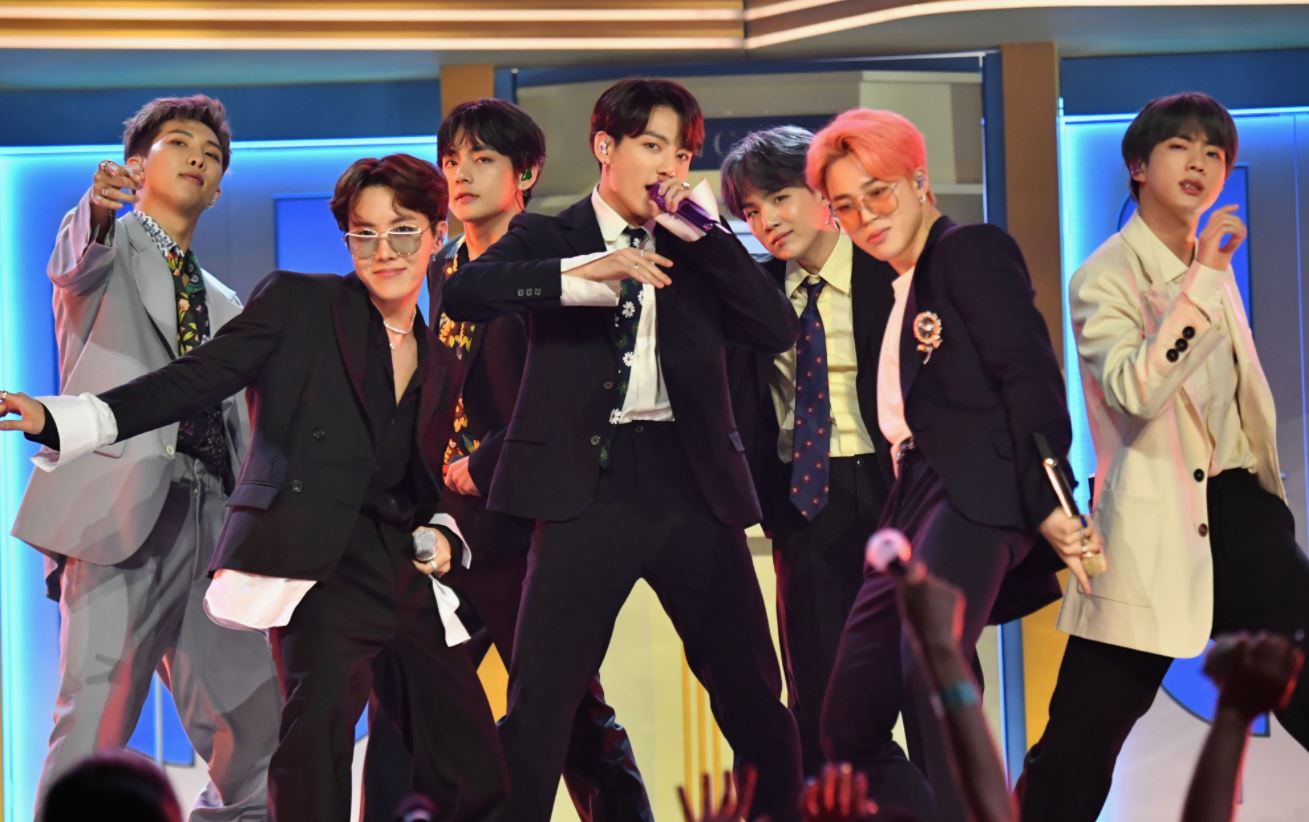 BTS is soon to feature in the Grammy and hence, “BTSxGRAMMYS” is trending since.

Did you like the subjective and description of BTS? Let us know.