In his illustrious career, Usain Bolt has racked up numerous world records as a sprinter.
Usain Bolt has been the undisputed dominant force in the sprinting world. 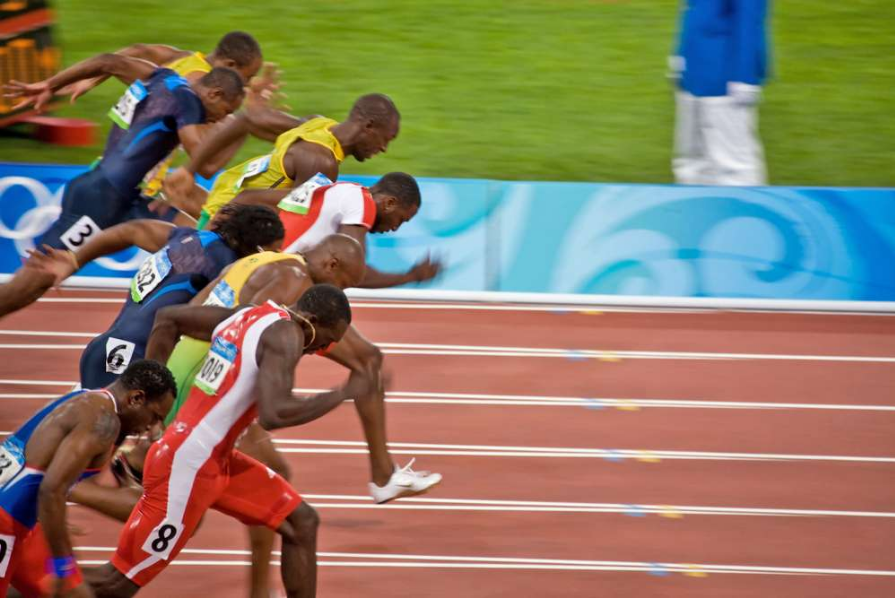 The Jamaican sprinter dominates the sprint category of any record book, whether it’s for world records or best performances at major athletics meets like the Olympic Games or the World Championships. In this article, we’ll discuss Usain Bolt Top Speed, his records, and titles.

At the 2008 Olympic Games in Beijing, China, Jamaican sprinter Usain Bolt was nicknamed “the fastest man alive“. This was given after winning three gold medals. And he becomes the first man ever to win the 100-meter and 200-meter events in record speeds. Let’s have a look at Usain Bolt Top Speed in different events.

At the 2009 IAAF World Championships, Usain Bolt established the current 100-meter world record with a time of 9.58 seconds. 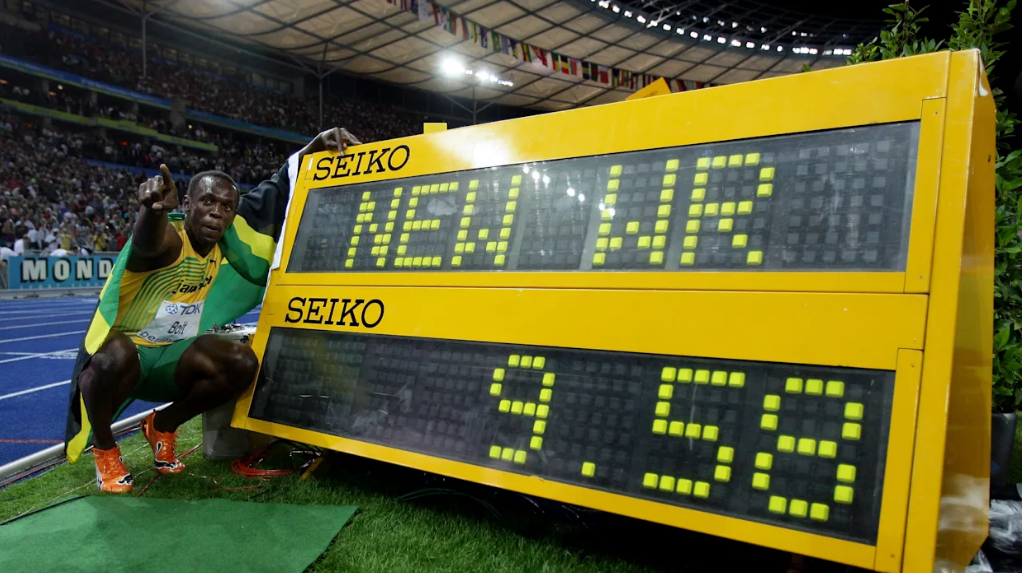 Despite Bolt’s success in the 100m, his preferred race was the 200m. Bolt swept the board in that one as well.

Like in the 100m, Bolt established the 200m world record in the 2009 World Championships in Berlin. The Jamaican beat his previous record of 19.30 seconds set at the 2008 Beijing Olympics by posting a time of 19.19 seconds to win the gold medal.

Jamaican teams have dominated the 4x100m men’s relay for the previous two decades, with Usain Bolt playing a major role in their dominance.

Usain Bolt’s Records at the Olympics and World Championship 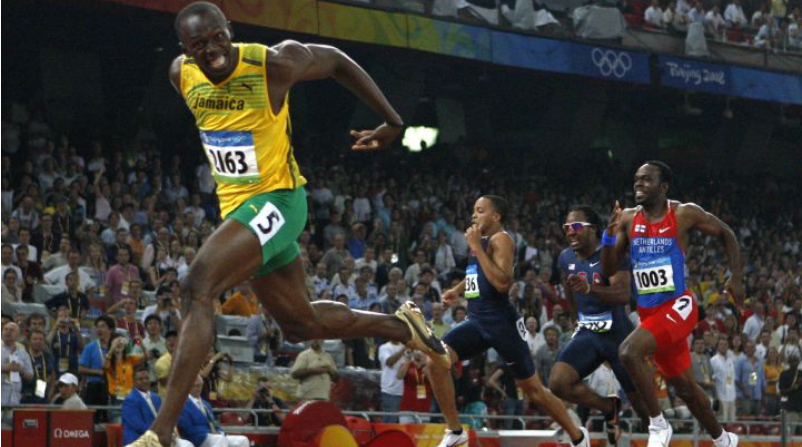 The Olympics and the World Championships are the pinnacles of the sport for any track and field athlete, and no one has ever dominated these competitions like Usain Bolt.

Bolt is the reigning Olympic and World Champion in the 100m, 200m, and 4x100m relays. However, these achievements just scratch the surface of Jamaican sprinter dominance at these prestigious competitions.

After a poor performance in Athens in 2004, Usain Bolt went on to win three straight Olympic gold medals in the 100m and 200m in Beijing in 2008, London in 2012, and Rio de Janeiro in 2016 – a record no other sprinter has ever accomplished.

Bolt is the most decorated male athlete in World Championship history, having won 11 gold medals. At this point, only Allyson Felix of the United States has won more gold medals than the rest of the field combined, with 13.

It takes a good amount and dedication and perseverance to accomplish this type of success. Usain Bolt has proved by his Top Speeds that nothing is impossible. What is your take on this?